Meet the trailblazing Montreal duo that plays everything from Bach to Radiohead. 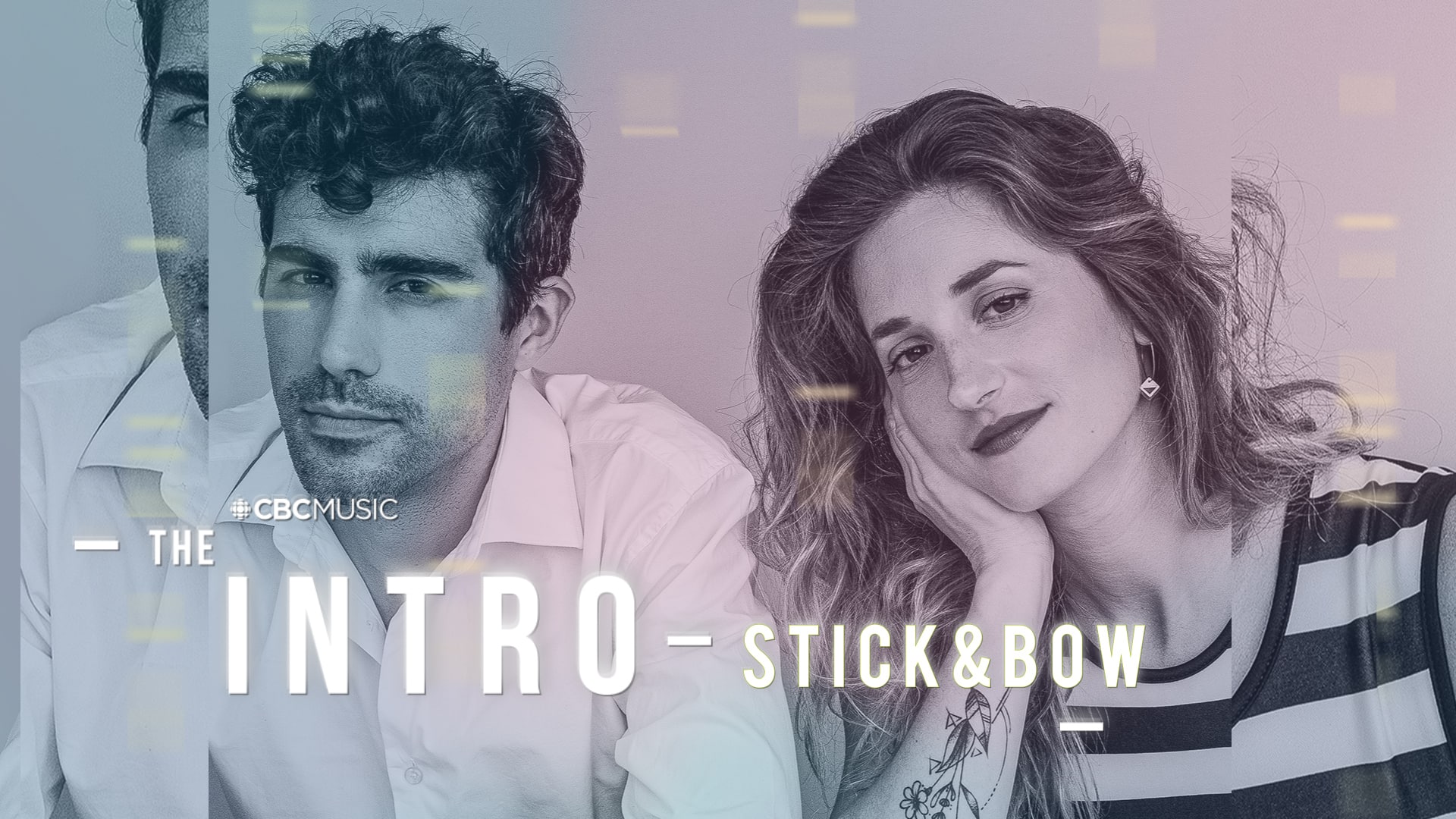 The cello and marimba are rarely paired in a duo, but Montreal's Stick&Bow have combined the two instruments to form a groundbreaking, boundary-pushing group that's catching a lot of attention.

Krystina Marcoux (on marimba, a.k.a. the stick), and Juan Sebastian Delgado (on the cello, a.k.a. the bow) are classically trained musicians who play a variety of styles ranging from rock to tango, with a repertoire that includes music by Radiohead, Nina Simone, Bach and Schumann, as well as original pieces from contemporary composers.

In this episode of CBC Music's The Intro, Stick&Bow perform "Love me or Leave Me" (as popularized by Nina Simone) and Folk Suite for Cello and Marimba, composed by Jason Noble. They chat with CBC Music Mornings host Saroja Coelho about their music. Watch the full episode, above.

The Intro is a new feature in which CBC Music brings essential emerging Canadian talent to the world. Episodes are released weekly on CBC Gem, CBC Music's YouTube channel and here on cbc.ca/music.