The B.C. native's 'Can’t Wait to be Pretty' has 1.6M streams on TikTok and her debut EP is creating a lot of buzz.

The B.C. native's 'Can’t Wait to be Pretty' has 1.6M streams on TikTok 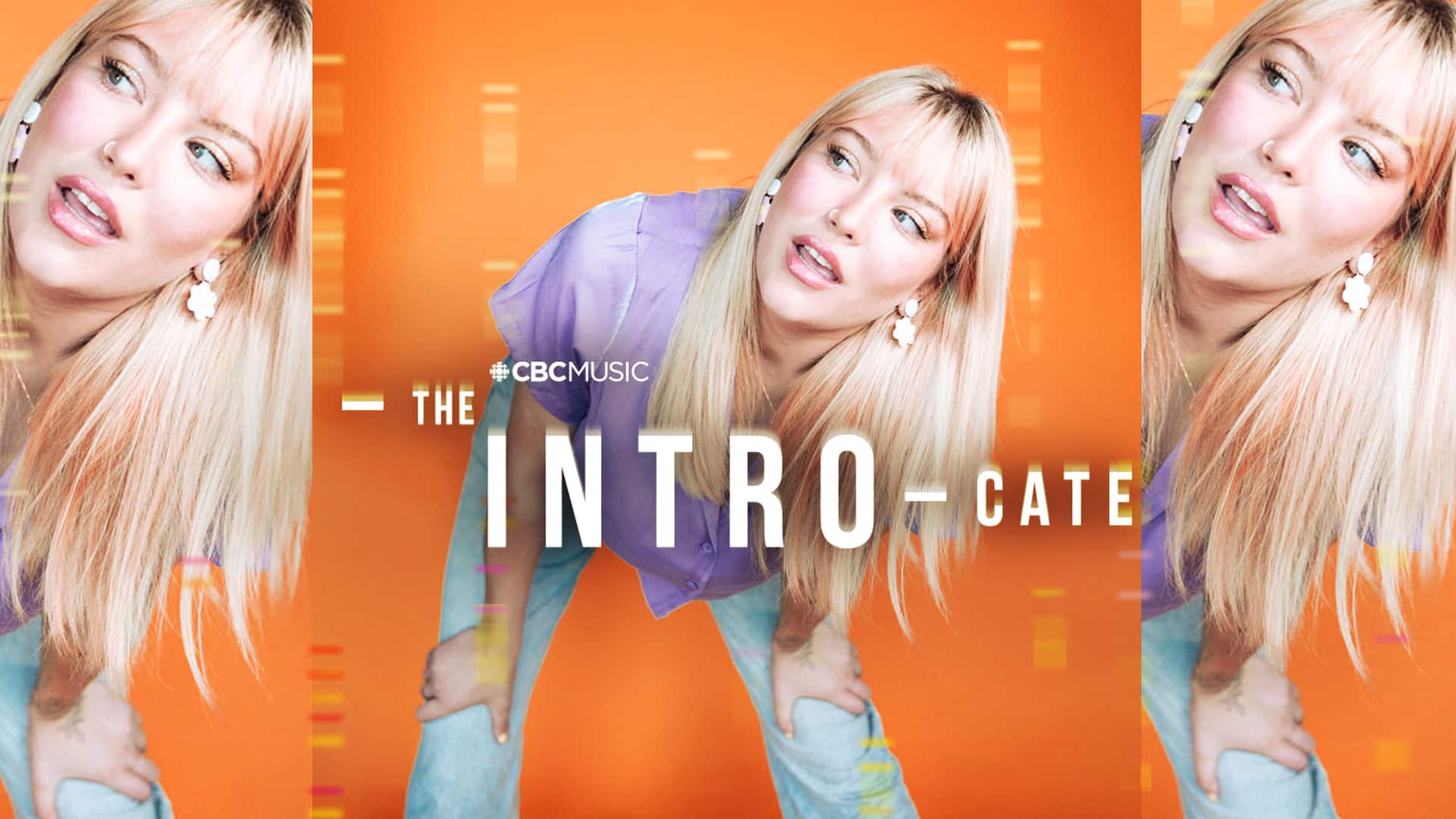 1 month ago
14:15
With over 1.6 million streams on Tik-Tok, Cate is connecting to audiences through her confessional coming-of-age music. 14:15

For emerging singer-songwriter Cate, the emotional transition from adolescence to adulthood is a recurring theme.

Currently based in London, England, the Abbotsford, B.C., native dropped her debut single, "Sad Song," in 2019 and followed that up last fall with her six-song EP, Love, the Madness.

Her latest single, "Can't Wait to be Pretty," has quickly gained 1.6 million streams on TikTok. The song deals with issues of insecurity and is resonating deeply with many young women who are posting TikToks with their own pictures set to Cate's song. The message is powerful.

In this episode of CBC Music's The Intro, Cate performs her songs "Can't Wait to be Pretty" and "4AM." She also chats with CBC Music Mornings host Saroja Coelho about her music. Watch it above.