The Canadian singer-songwriter's latest release is out now.

The Canadian singer-songwriter's latest release is out now

While Jurvanen would normally be on the road promoting his music, the pandemic has forced him to get creative. Instead of performing across the country, he has been stationed in Halifax, a "great town with amazing access to nature," he tells CBC Music. "Nice people and lots of space for everyone. I like being in the woods or on the ocean within five minutes of my front door, so Nova Scotia works well for me and my family."

In the build-up to Sad Hunk's release, Jurvanen has been posting dispatches from his home, videos that cover everything from his favourite tunes to listen to while driving around to giving dad tips, to showcasing his musical instruments. "I can't tour so I've got to do something!" he says, adding that this new experience of putting himself in front of the camera and working with a team to create these clips have been "fun and it's nice to learn a new skill."

The performance clips below were some of the first videos he recorded for the Sad Hunk campaign, and even though Jurvanen didn't plan to include his family, his two kids were "drawn to the camera like hipsters to skinny jeans," he says. "So if they 'ruined' a good take by running into the shot, we decided to leave it. In many ways, it makes for a more interesting picture."

Sad Hunk finds Jurvanen continuing to channel his guitar mastery into sunny, laid-back melodies — even when his lyrics dig into darker themes. The album's title originates from a nickname that Jurvanen's wife gave him once, but it's pretty apt given the musical personality he's cultivated over the years: a man whose music is equal parts sombre and romantic.

Watch exclusive clips of Bahamas performing songs from Sad Hunk in Halifax below. 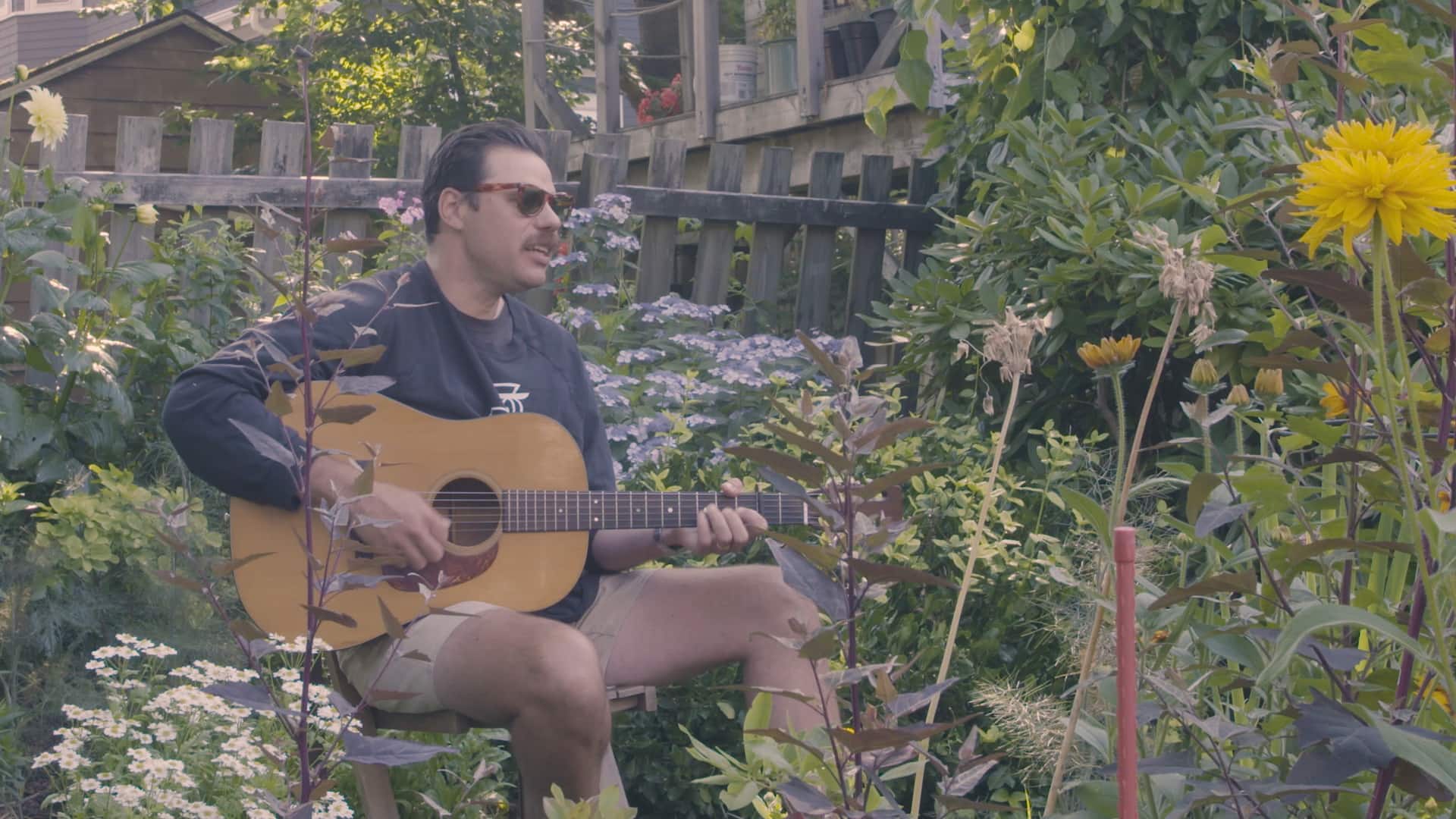 Bahamas | Half Your Love | CBC Music 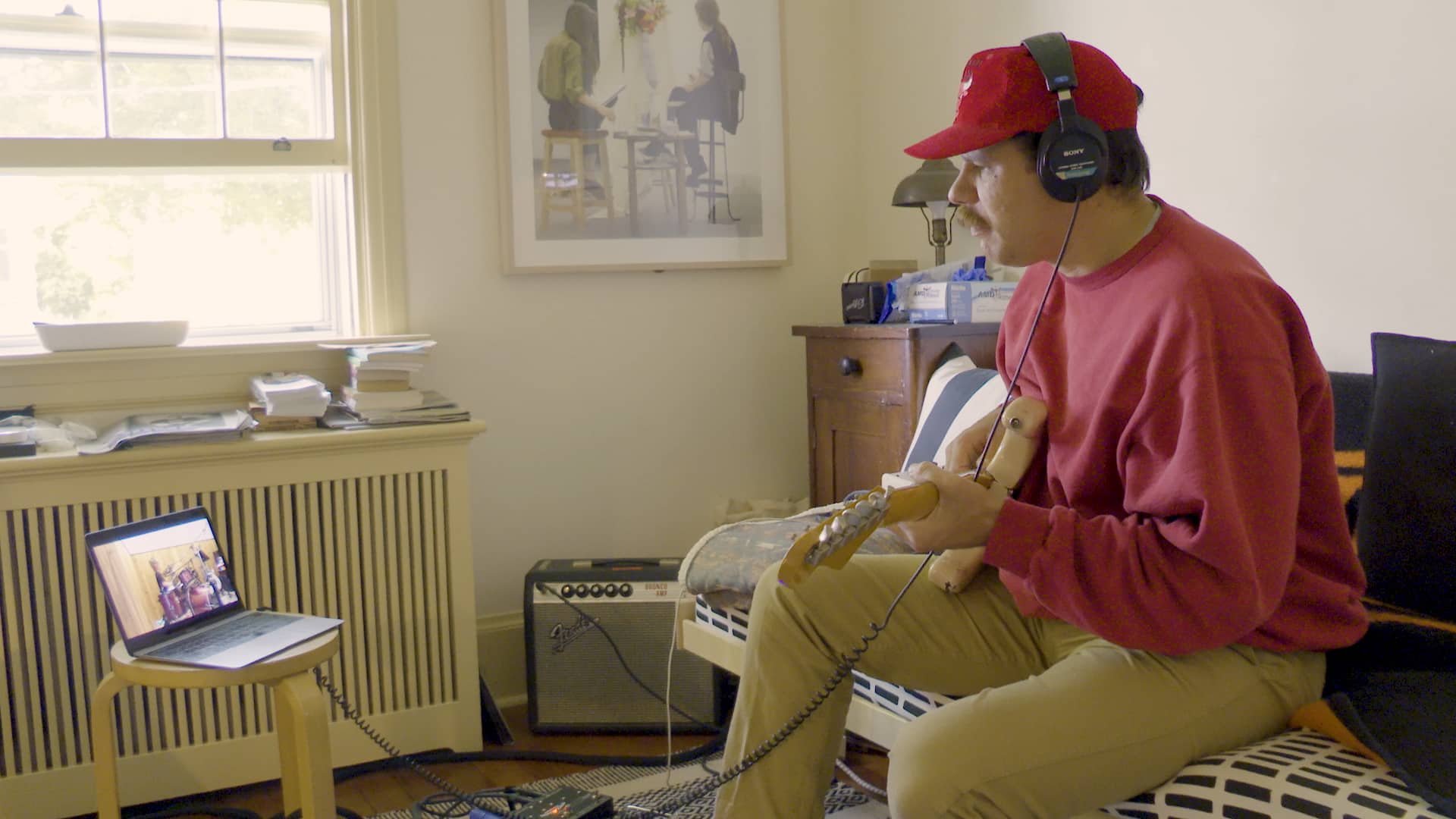 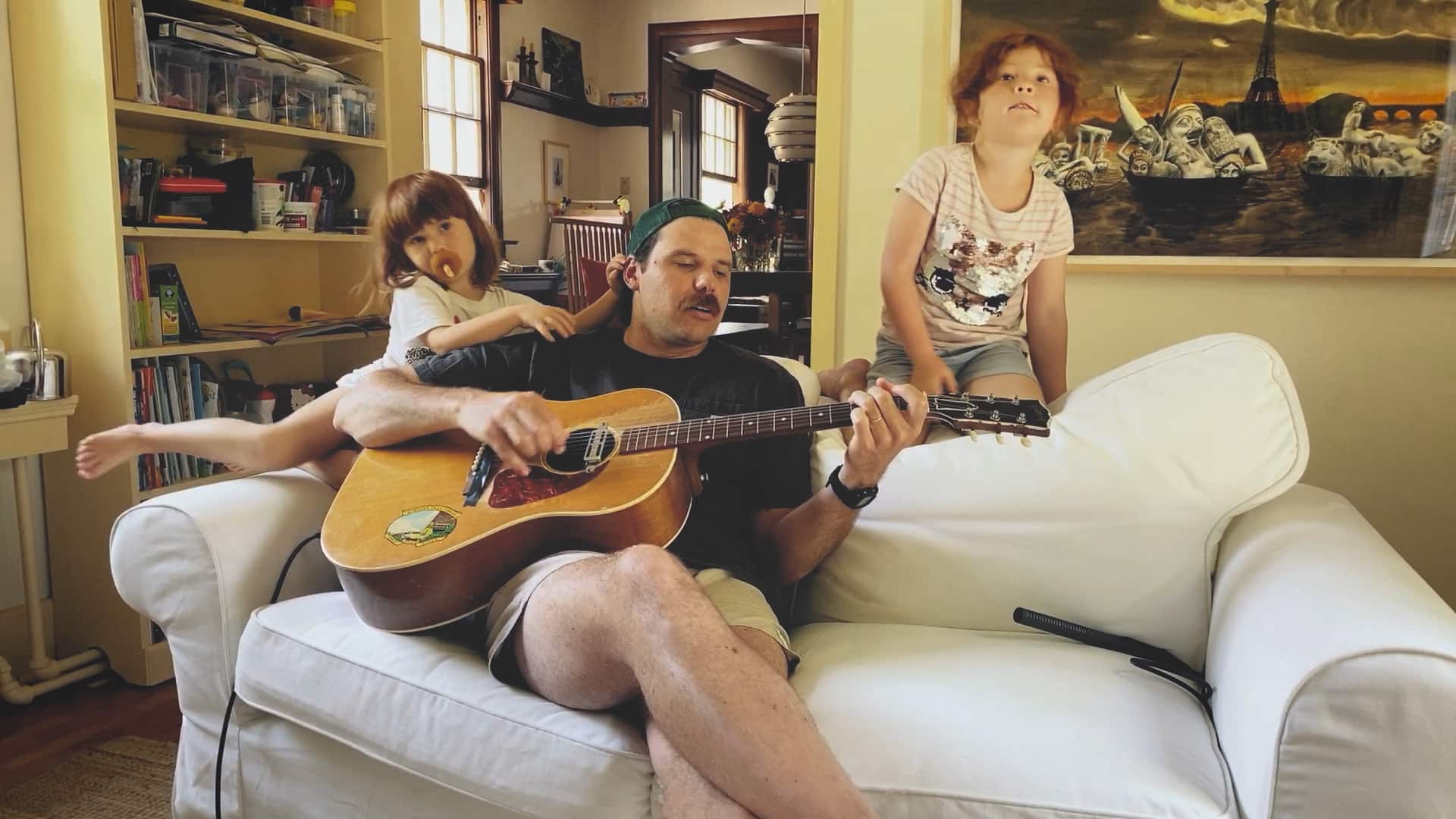 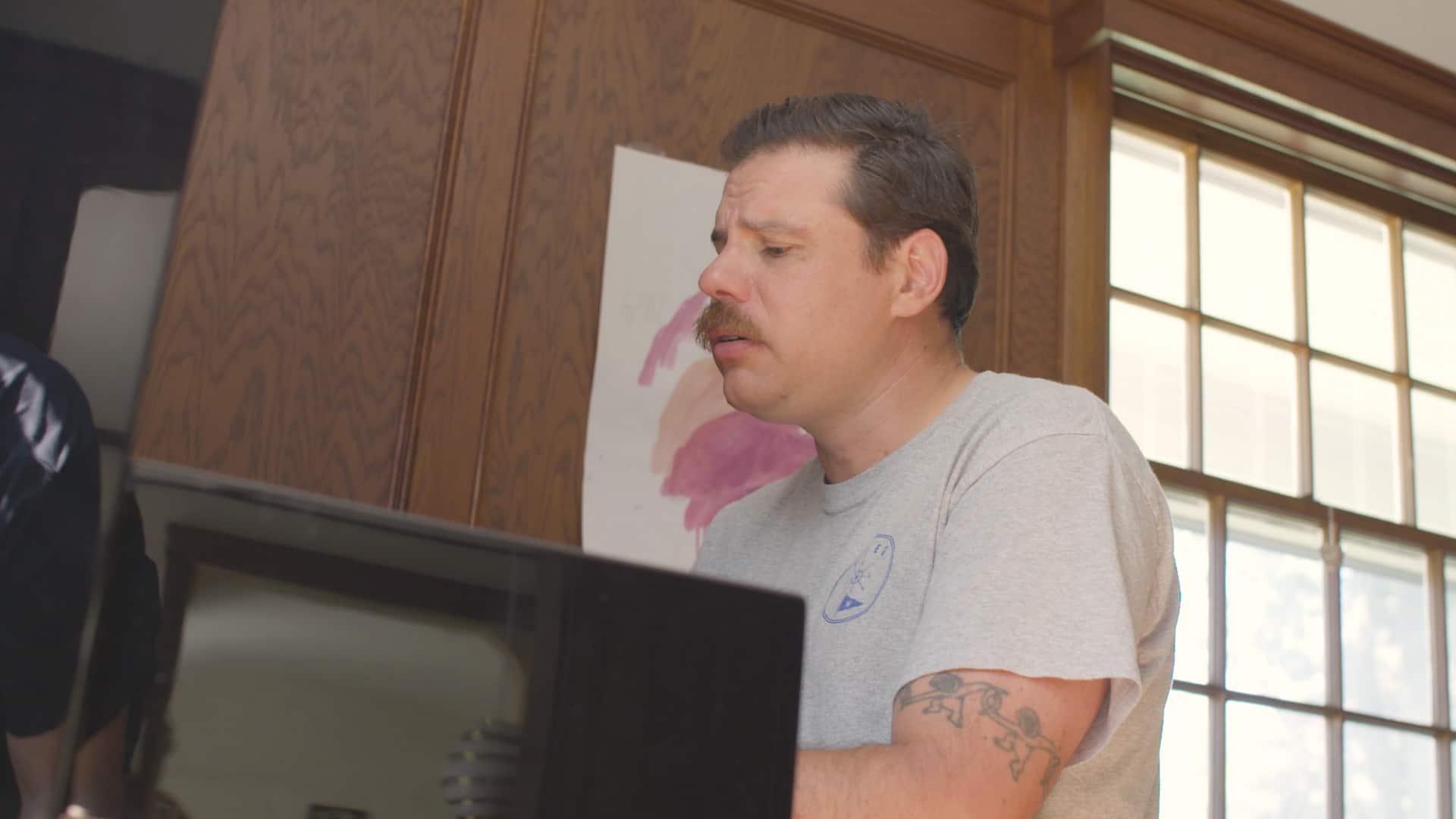