Okan's album Espiral will wind its way into your heart

The duo shows why it's racking up Juno and Grammy nominations.

The duo shows why it's racking up Juno and Grammy nominations 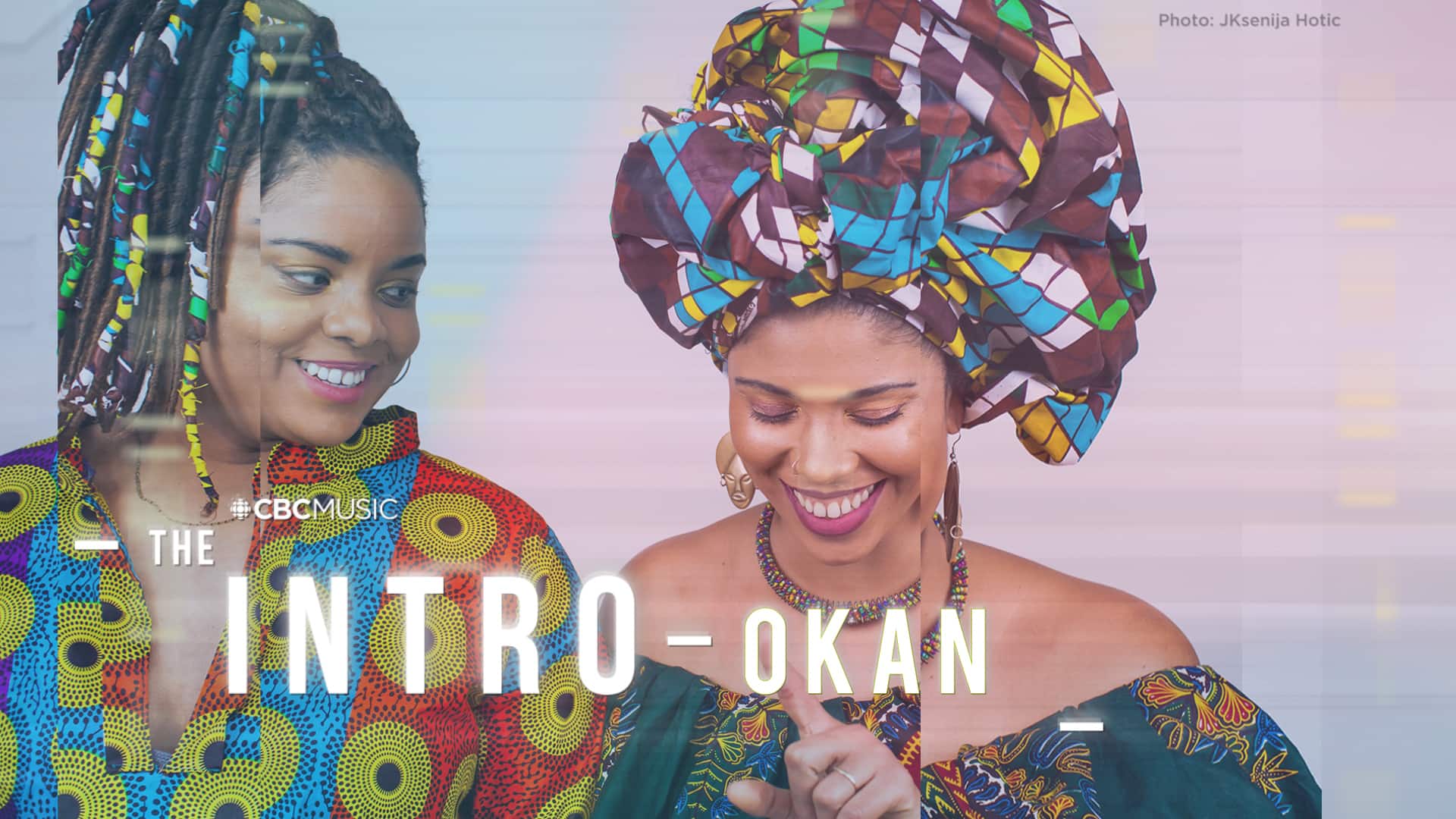 The word "okan" means "heart" in the Afro–Cuban religion of Santería. It's also a fitting name for the band created by violinist Elizabeth Rodriguez and percussionist Magdelys Savigne, since they pour their hearts into a sound that's a fusion of jazz, folk and global rhythms.

Okan released its second album, Espiral, in October, and it's a diverse mix. There's a song about the pain of leaving Cuba ("Aguila"), a cover of the Mexican classic "Besame Mucho," a celebration of the couple's new home ("Baila Canada"), and a song that blends an Afro–Cuban chant with guajiri, which is Cuban country music.

The band already has multiple Juno and Grammy nominations for its work with Battle of Santiago, Jane Bunnett and Maqueque, as well as for Okan's first album, Sombras.

In this episode of CBC Music's The Intro, Okan's Rodriguez and Savigne perform their songs "Espiral" and "Mercedes" and chat with CBC Music Mornings host Saroja Coelho about their music. Watch it above.

CBC Music's The Intro is a new feature where CBC Music brings essential emerging Canadian talent to the world. Episodes will be released weekly on CBC Gem, CBC Music's YouTube channel and here on cbc.ca/music.