Not 'Frontin' Like Pharrell': Dijah SB is the real deal

The Toronto rapper's mix of joy and vulnerability is infectious, and fans are responding.

The Toronto rapper's mix of joy and vulnerability is infectious, and fans are responding 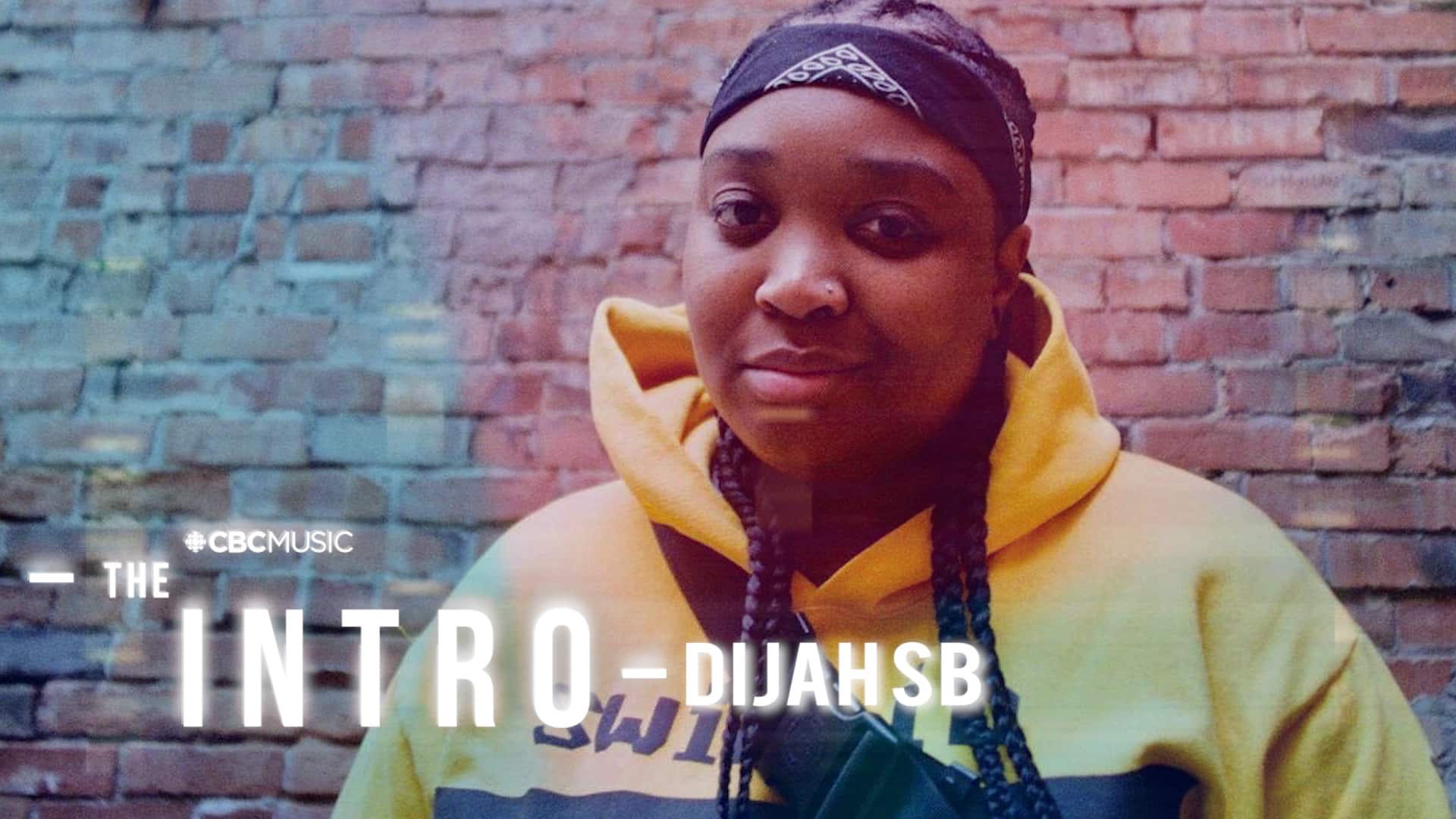 Toronto rapper Dijah SB released their debut album last summer, and on it you'll find raps about depression, mental health and financial instability — all buoyed by a light vibe and upbeat, glitchy grooves.

"I just love to make light of the things that are going on in my life, no matter how deep or dark they are, it's merely a coping mechanism for me," Dijah SB says. "That's why it comes just so, so easy for me."

And fans are responding: songs "I'll Pay You Back on Friday" and "Frontin' Like Pharrell" are getting hundreds of thousands of streams. Dijah SB's joy and vulnerability are undeniable.

In this episode of CBC Music's The Intro, Dijah SB performs "C'est La Vie," and "Broke Boi Anthem" (joined on the turntables by Paul Chin, who has previously been on The Intro) and chats with CBC Music Mornings host Saroja Coelho about their music. Watch it above.

CBC Music's The Intro is a new feature in which CBC Music brings essential emerging Canadian talent to the world. Episodes are released weekly on CBC Gem, CBC Music's YouTube channel and here on cbc.ca/music.