Ali's 2-part debut comes with a fully formed sound. Watch her on the latest episode of The Intro.

Ali's 2-part debut comes with a fully formed sound. Watch her on the latest episode of The Intro 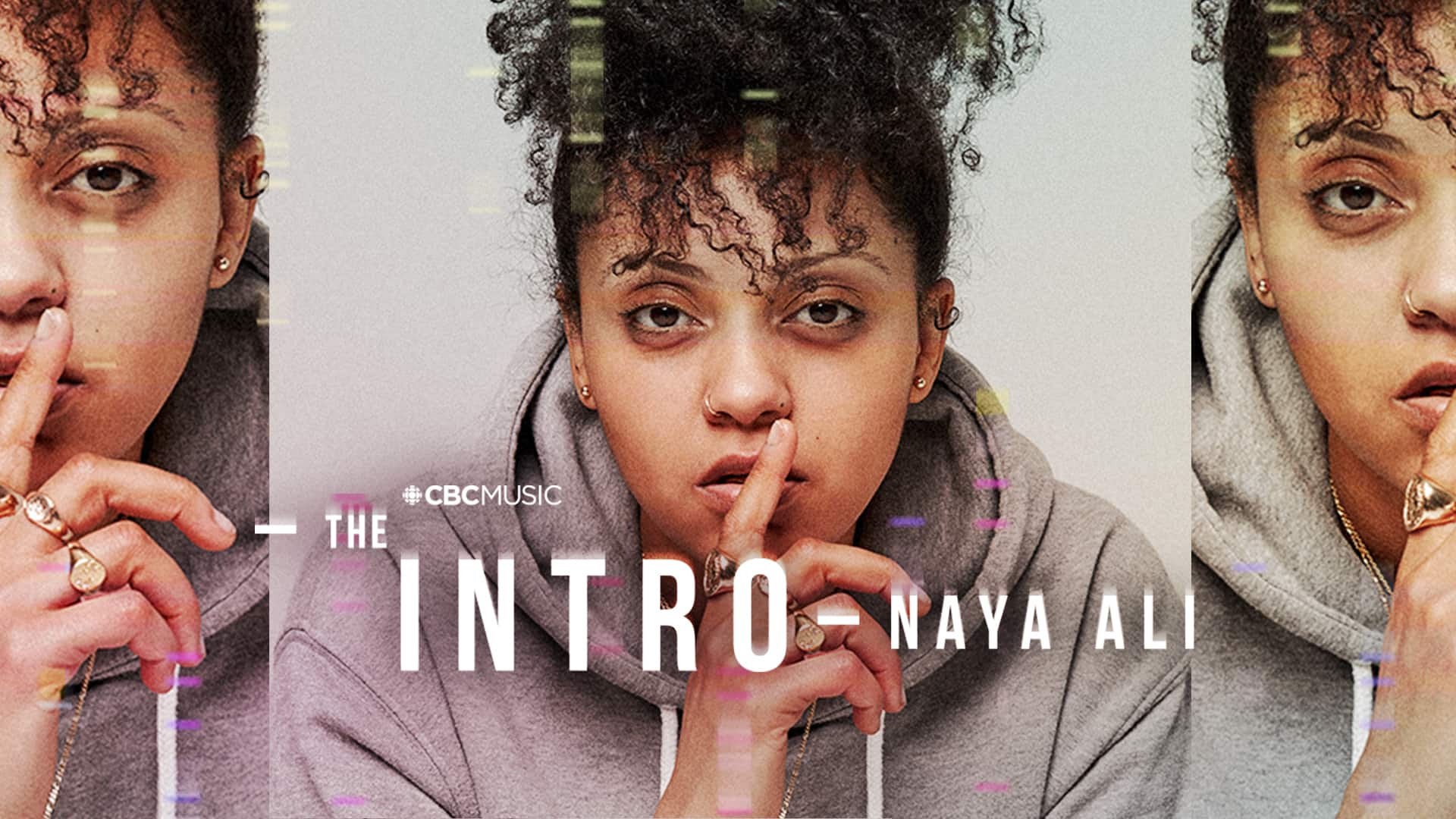 1 month ago
12:00
Naya Ali is taking flight and the results are undeniable. Naya Ali is a rapper from Ethiopia, who grew up in Montreal. She released part one of her debut album last year - Godspeed: Baptism (Prelude) and the second half of Godspeed is coming this spring. 12:00

The sound of a plane taking off can be heard in the opening moments of Naya Ali's most recent single, "Air Ali." In many ways, the Montreal-based Ethiopian rapper is manifesting, projecting where she sees her musical career going in 2021: a vision of, as she describes it, "myself lifting off into the next level."

After years of working on other people's projects, Ali now focuses all her energy on herself, and the results are undeniable. Last year, she released part 1 of her debut album, Godspeed: Baptism (Prelude), with the second half of Godspeed coming this spring.

Even though this is her first foray into full-length releases, Ali's sound comes fully formed: a confident mix of rapping and rap-singing over bombastic beats in tracks ranging from hard-hitting anthems to more pop-oriented gems. Ali is the CEO of her own brand, and her vision is crystal clear.

In this episode of CBC Music's The Intro, watch Ali take flight with a live performance of "Air Ali," as well as "Shea Butter" off Godspeed: Baptism (Prelude). Plus, Ali chats with CBC Music Mornings host Saroja Coelho about her music. Watch it above.