Watch the rising artist play 2 songs and chat with Saroja Coelho on CBC Music's The Intro. 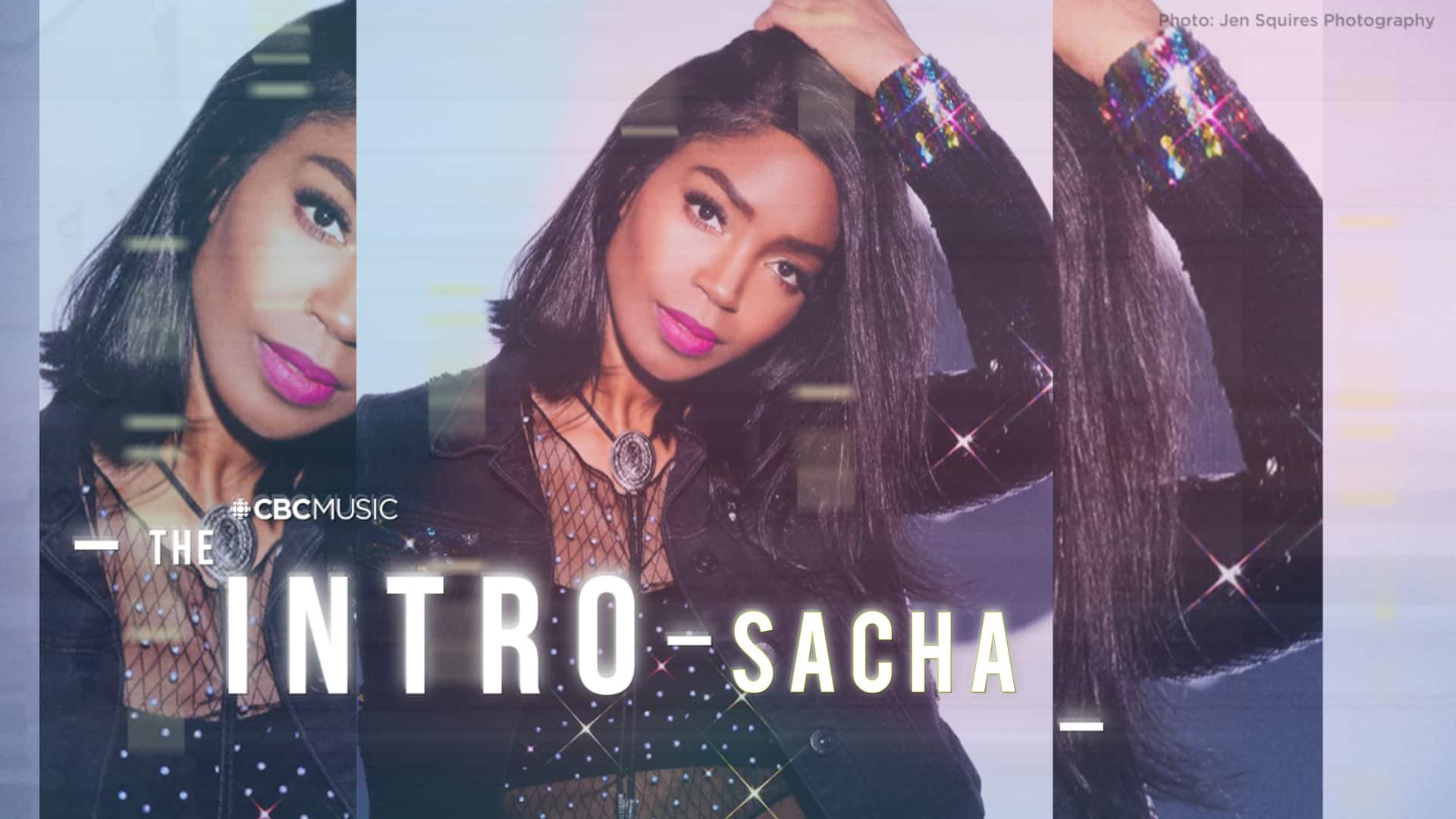 Sacha is a country music superstar in the making. The musician from Warkworth, Ont., released an EP titled The Best Thing earlier this year and she's been garnering a lot of attention both north and south of the border.

This buzz has been building for years, though. Back in 2013, her anti-bullying song, "Stix N Stones," became a viral hit, leading her to touring schools and empowering kids with a message of positivity. More recently, she's been sharing stages with Canadian country stars such as Brett Kissel, Jess Moskaluke, Madeline Merlo and Terri Clark.

In this episode of CBC Music's The Intro, Sacha performs her songs "Cheers" and "Standards" and chats with CBC Music Mornings host Saroja Coelho about her music. Watch it above.

The Intro is a new feature where CBC Music brings essential emerging Canadian talent to the world. Episodes will be released weekly on CBC Gem, CBC Music's YouTube channel and here on cbc.ca/music.