He plays 2 highlights from his debut album, Nunarjua Isulinginniani, and chats with Saroja Coelho on The Intro.

He plays 2 highlights from his debut album, Nunarjua Isulinginniani, and chats with Saroja Coelho on The Intro 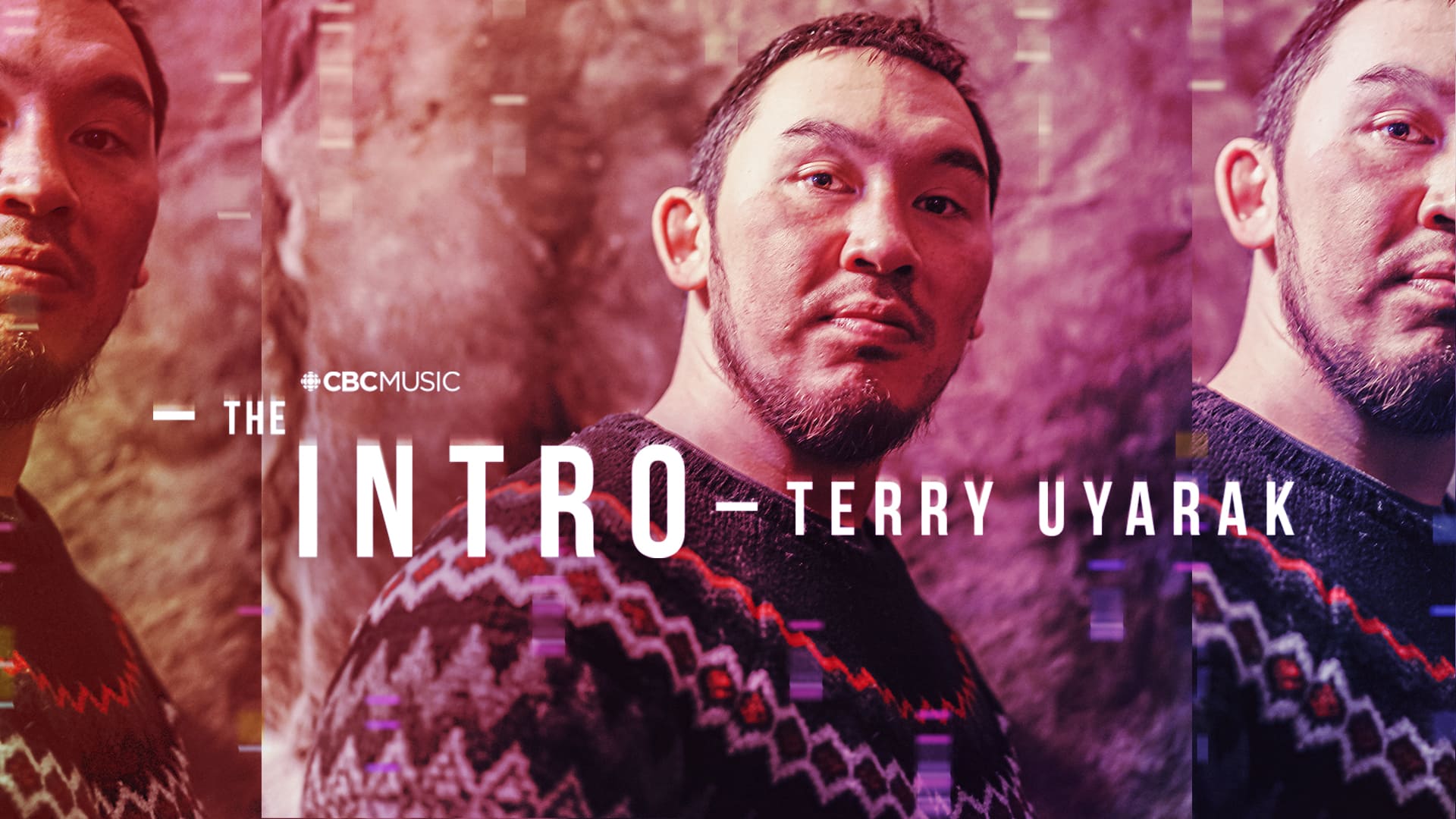 Terry Uyarak is an Inuit musician from Igloolik, Nunavut. He released his debut album, Nunarjua Isulinginniani, last fall. The album title means "before the world ends," a tongue-in-cheek reference to the fact that Uyarak never thought he would make an album. "If I could do it, before the world ends, anyone can do it," he said.

The album highlights Uyarak's uplifting voice and acoustic guitar and also features his dog team and the sound of the Arctic wind.

In this episode of CBC Music's The Intro, Uyarak performs "Inuit Nunangat" and "Tasiunnga" from his new album and chats with CBC Music Mornings host Saroja Coelho about his music. Watch it above.