Other changes to the 2021 Juno submission process include subsidizing costs for certain categories.

Submissions for the 2021 Juno Awards are now open, and this year, the organization has implemented some changes.

Another big announcement is the addition of subsidizing costs for certain categories. A fee is normally required to submit artists into every category except single of the year (which is based on downloads, streams and radio spins) and the Juno Fan Choice award (which is based on fan votes). But for the 2021 Junos, TD will be fully subsidizing the fees for the following categories: 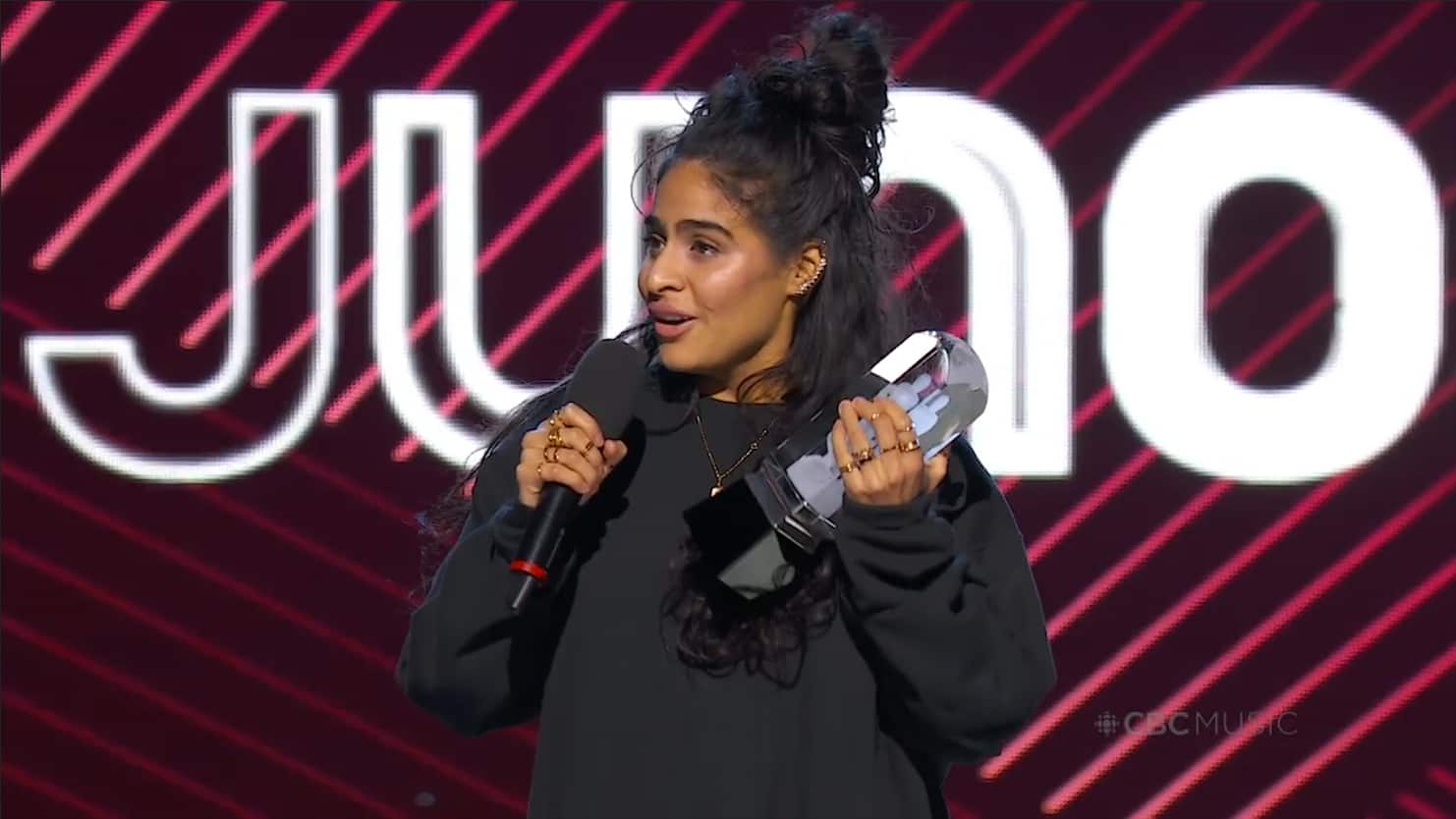 Canadian comedy festival Just For Laughs will also step in to subsidize the costs for the comedy album of the year category.

Finally, the rap recording of the year award will change its nomination process. Now it will be determined by 25 per cent consumption and 75 per cent judge vote in the first round.

To be eligible for a 2021 Juno Award, an artist's work must be released between Sept. 1, 2019, and Nov. 6, 2020. For more information, head to the Juno Awards website. Next year will mark the Junos' 50th anniversary. For all of CBC Music's coverage of the Juno Awards, go to cbcmusic.ca/junos.