Inside the Junos, episode 2: why Rascalz refused their 1998 award | CBC Music Loaded
News

Inside the Junos, episode 2: why Rascalz refused their 1998 award

'We felt like a stand needed to be taken.'

'We felt like a stand needed to be taken' 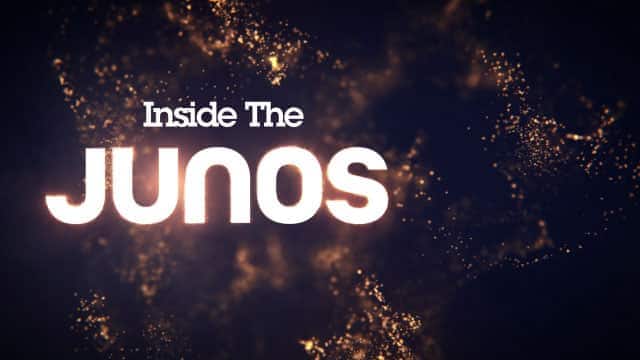 Inside the Junos13:37The JUNO Snub
It was unexpected. A group of young Vancouver rappers tuned down a JUNO. This is the story of Rascalz, and how they started a conversation about the role of urban music at the JUNOS.

"Urban music, reggae, R&B and rap: that's all Black music and it's not represented at the Junos. We decided that until it is, we are going to take a stance."

That was the statement read by manager Sol Guy on behalf of Rascalz, after the Vancouver hip-hop trio won the 1998 Juno Award for best rap recording — and refused it.

The rap category was given out during the non-televised portion of the Junos, also known as the gala the night before the annual broadcast, instead of the big night itself. It relegated rap to the sidelines.

"At the time, hip-hop had taken over as the number one-selling form of music as far as any genre was concerned," said DJ Kemo. "We felt like it wasn't really showing hip-hop the kind of respect it had earned to that point, so we felt like a stand needed to be taken. "

This is the story of how Rascalz snubbed the Junos — the first group to ever do that — and how they launched a conversation about change. Listen to episode 2 of Inside the Music, above.

Wherever you are in the world, you can watch the 2018 Juno Awards broadcast live from the Rogers Arena in Vancouver on March 25 at cbcmusic.ca/junos.