The 1982 hit by the Weather Girls was co-written by Canadian musician Paul Shaffer.

Did you know "It's Raining Men," the 1982 disco hit by the Weather Girls, had a secret Canadian connection?

The song, which was announced today as the latest to be inducted into the Canadian Songwriters Hall of Fame, was co-written by Toronto-born musician and former band leader of Late Show with David Letterman, Paul Shaffer. Shaffer wrote the track with Donna Summer hitmaker Paul Jabara, who also co-produced the song alongside Bob Esty.

Shaffer, who had previously worked on arrangements for Jabara, was called on to help compose the track. As Shaffer once told the CBC, Jabara told him: "You worked so hard as an arranger; I want you to write this one with me." "It's Raining Men" was originally written for disco queen Summer but, according to a press release, the "Last Dance" and "Love to Love You Baby" singer turned it down "on the grounds of it being blasphemous."

The song was eventually recorded by Martha Wash and Izora Armstead, who went by Two Tons o' Fun but later changed their name to the Weather Girls. "It's Raining Men" was officially released on Sept. 10, 1982, and by December of that same year, the track hit No. 1 on Billboard's Dance Club Songs chart. It went on to earn a Grammy nomination for best R&B performance by a duo, and peaked at No. 2 in the U.K. (The song actually failed to chart nationally in Canada.) 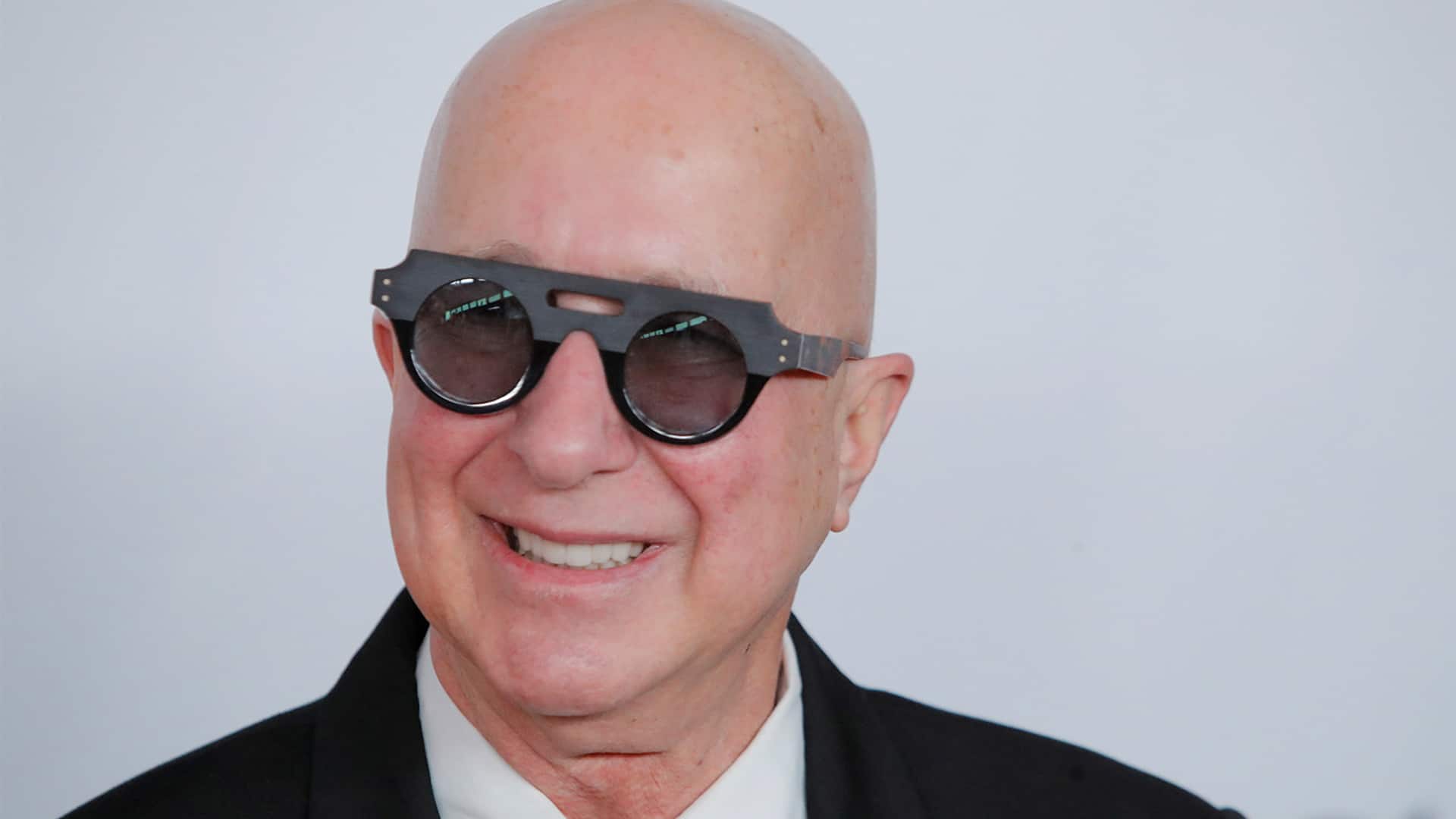 10 days ago
7:11
The longtime sidekick to David Letterman, Paul Shaffer, talks to Ian Hanomansing about the gigs that came before Letterman, including Godspell and Saturday Night Live, and the induction of his song, It's Raining Men, into the Canadian Songwriters Hall of Fame. 7:11

"It's Raining Men" has also resurfaced on the Billboard charts over the years, finding new life in updated versions of the track. In 1997, Wash re-recorded the track, titled "It's Raining Men: the Sequel," with drag icon RuPaul. And in 2001, a cover of the song by former Spice Girl Geri Halliwell shot to No. 1 in the U.K. and a number of other countries. (It peaked at No. 11 on Billoard's Hot Canadian Digital Song Sales.)

"Of all the honours one can receive, recognition from one's home country is the most meaningful," Shaffer said in a press release. "I know my late co-author, Paul Jabara, is proud of me as I thank the Canadian Songwriters Hall of Fame for auspiciously acknowledging our song, 'It's Raining Men.'" (The American-born Jabara died in 1992 at the age of 44.)

"We're thrilled to recognize 'It's Raining Men' and its deserving place in Canadian history. Few songs can share the distinction of reaching No. 1 on three or more occasions, and join the rare company of 'Bohemian Rhapsody,' and Leonard Cohen's 'Hallelujah' which the Canadian Songwriters Hall of Fame inducted in 2006. It's an audacious song that only the likes of Paul Shaffer and Paul Jabara could devise with their unmatched talent, exuberance, and distinctive humour."