Canadian filmmakers were invited to create films celebrating the 10 acts on this year's short list.

This year, the Polaris Music Prize celebration was like nothing you've seen before. Instead of a gala with live music, attended by artists and music fans, it became a special cinematic tribute to the 10 musical acts on the 2020 short list.

The Polaris Music Prize invited 10 Canadian filmmakers to each create a film inspired by one of the shortlisted albums. Watch them in full below.

Backxwash, God Has Nothing to do With This Leave Him Out of It

Ashanti and Chachi are longtime collaborators, with Chachi serving as Backxwash's creative director. Their film is an open letter to Ashanti's father as told through a nightmarish fever dream. 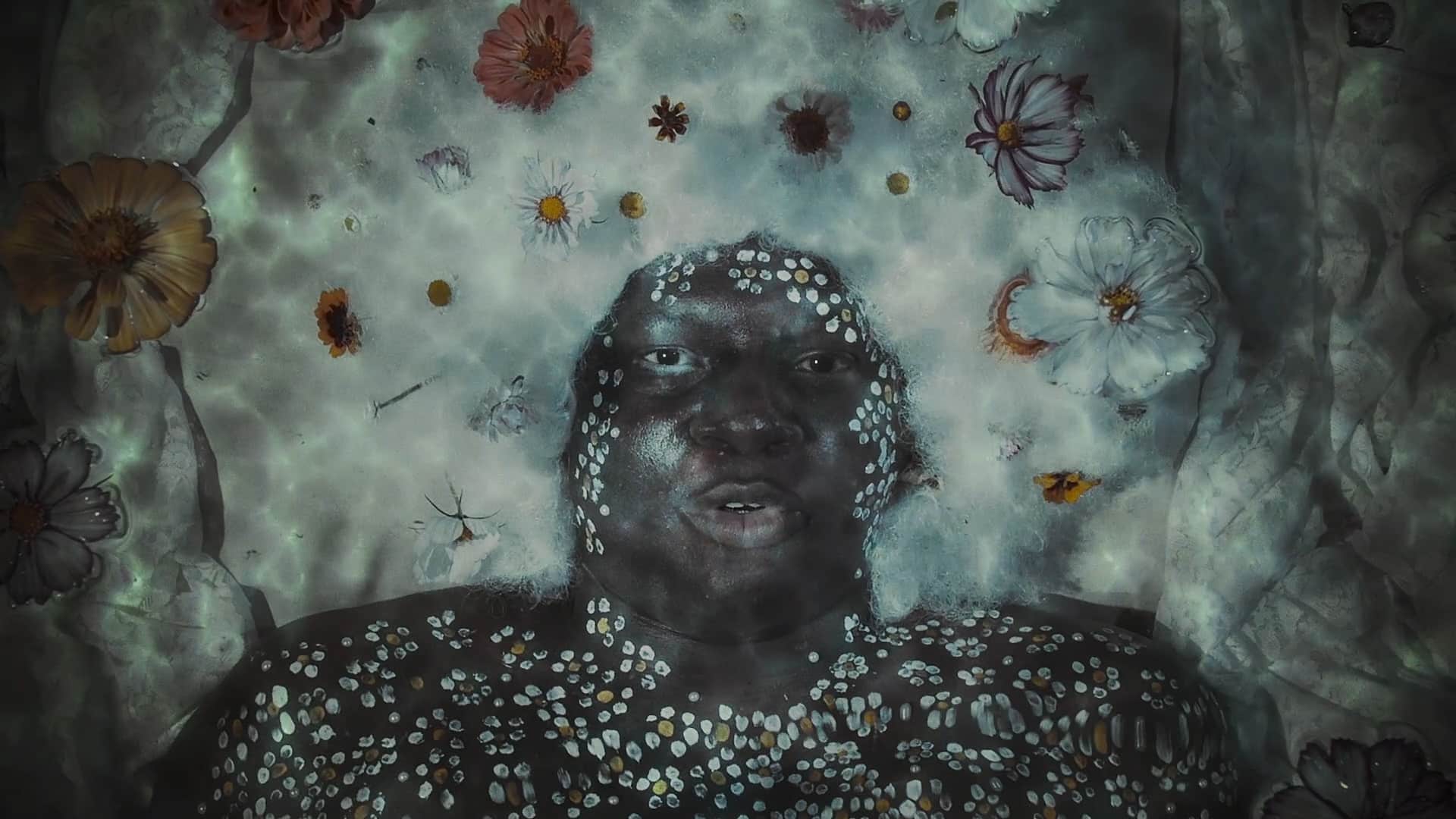 5 months ago
5:10
Polaris and CBC Music present God Has Nothing to Do With This Leave Him Out of It, a short film by Ashanti Mutinta and Chachi Revah. 5:10

Suddenly's mesmerizing visuals were created by training a data set of 64,000 overlapping images of exotic flowers, coral reefs and graphic patterns to react to the pitch and rhythm of Caribou's music. The result is both unearthly and deeply organic. 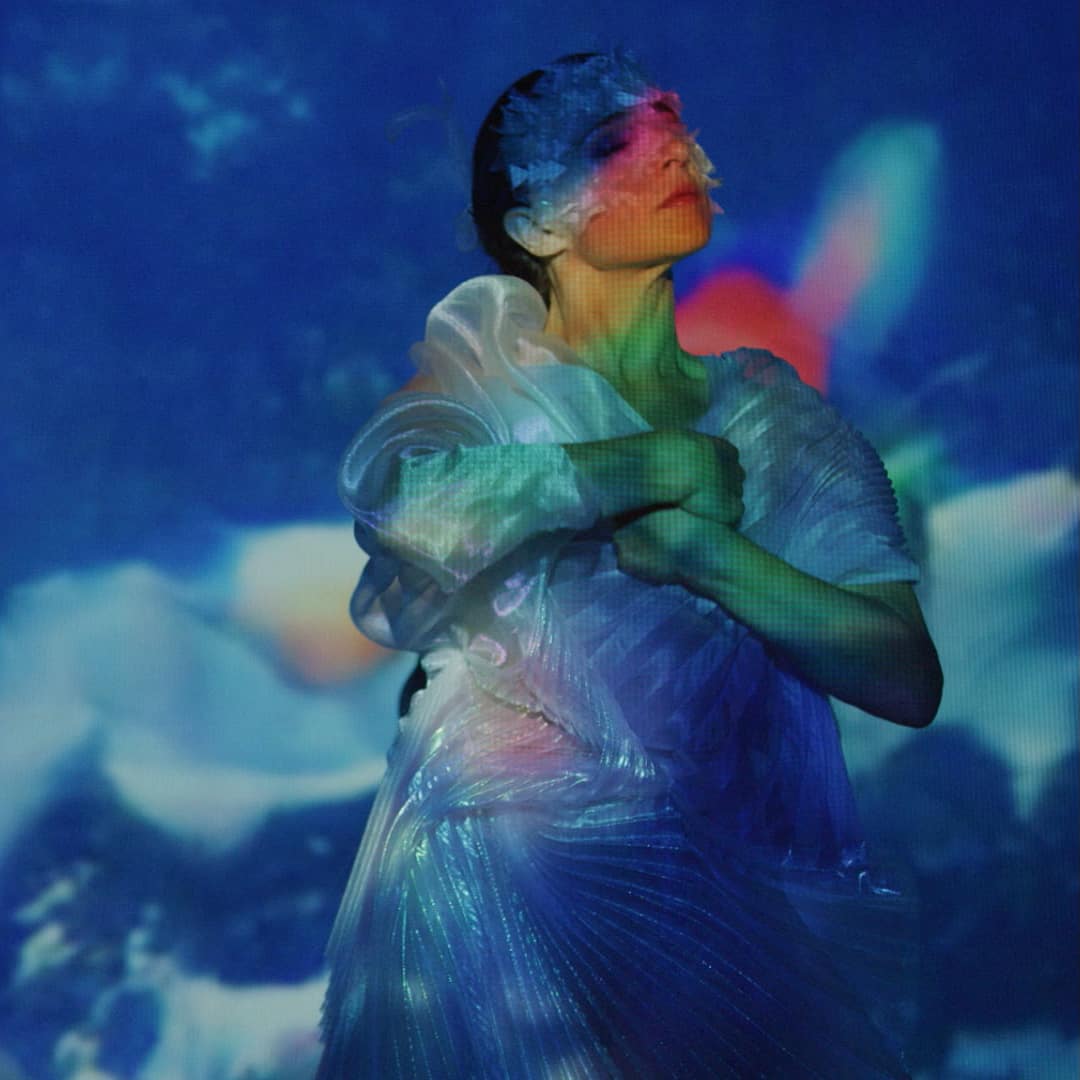 The Monk is the name of Narcy's Junia-T inspired film, a meditation on a world after police abolishment, where the rhythm of progress is not always a steady beat. 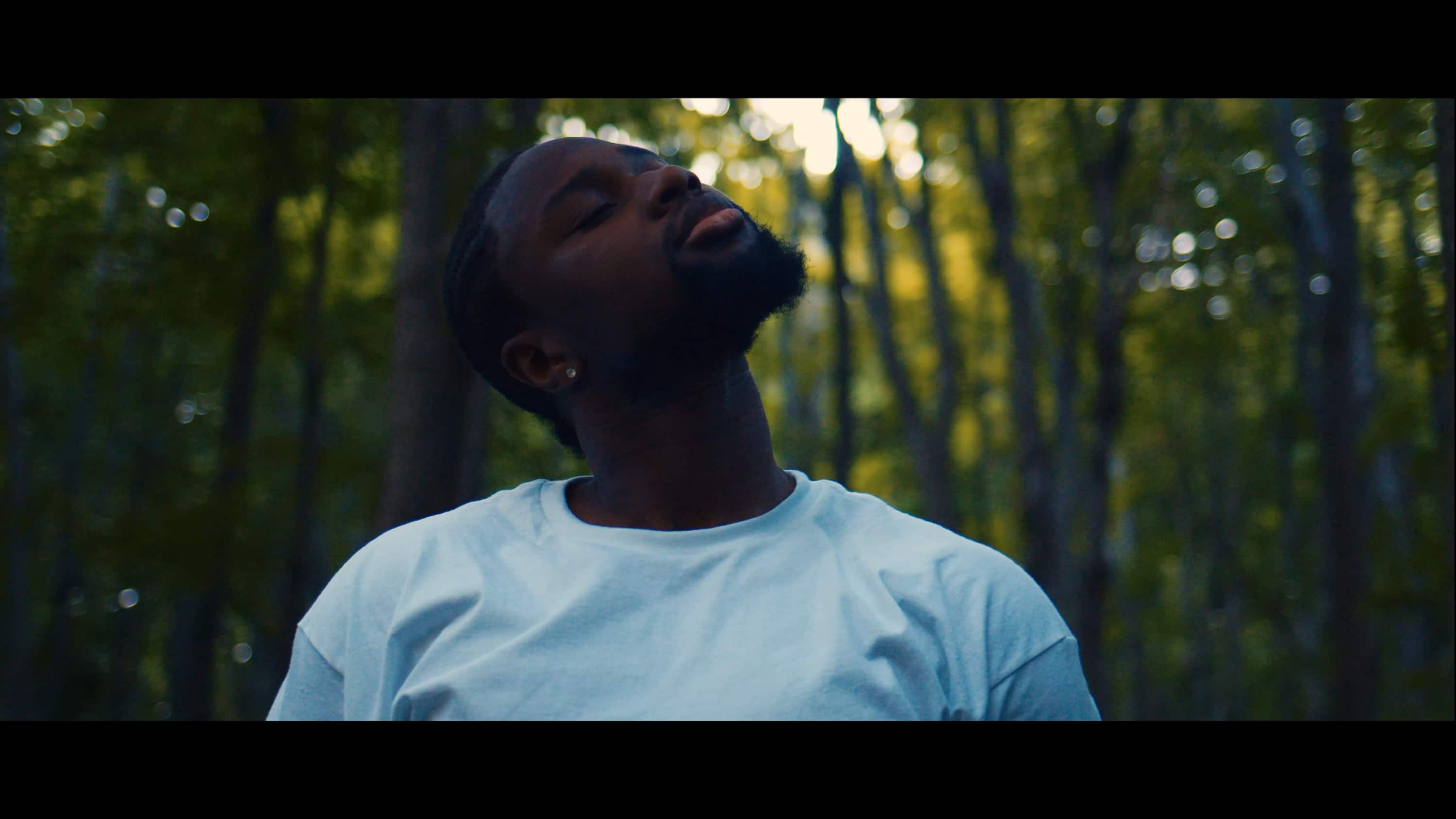 McPherson's work is a modern affair disguised as a fashion film. The dreamlike sets are real locations, like the Château de Rambouillet in northern France, interpreted through a surrealist lens. 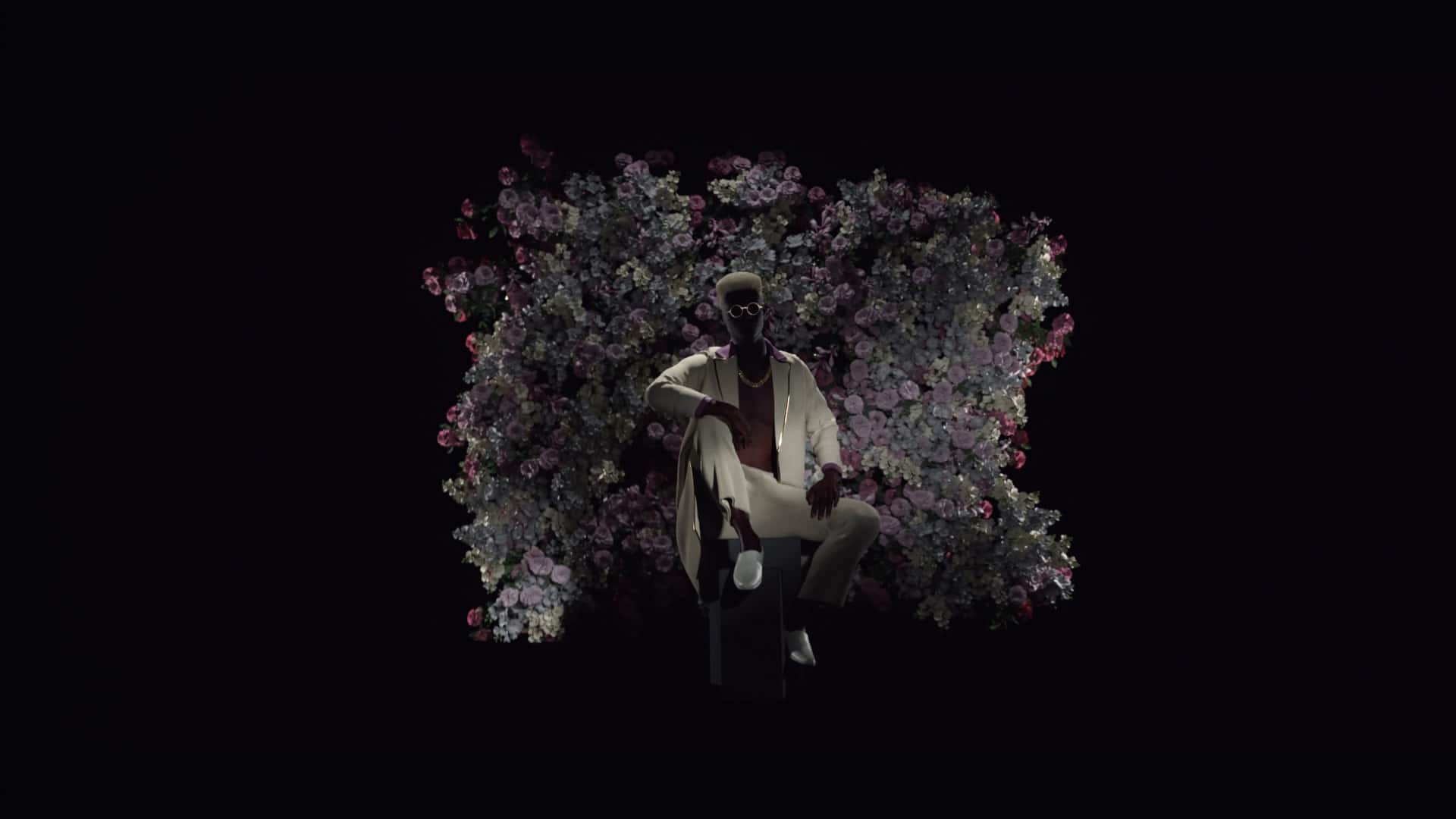 One of the first things Néhiyawak ever recorded as a group was the score for McNally's film, ôtênaw. Their new collaboration features an interview with Reuben Quinn, an instructor of Nehiyaw language and philosophy for 16 years. 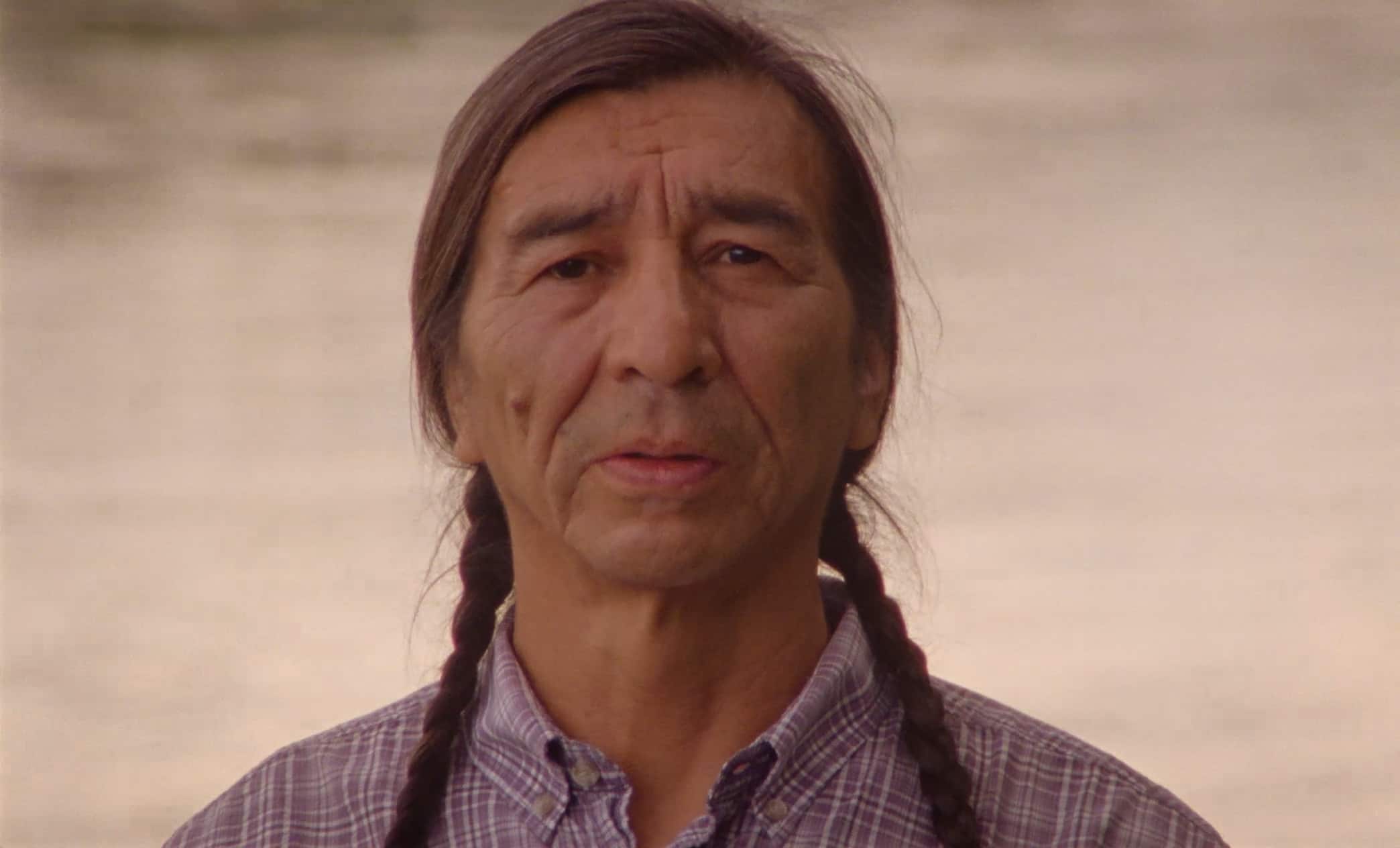 5 months ago
3:07
nipiy features an interview with Reuben Quinn, an instructor of Nehiyaw language & philosophy for 16 years. 3:07

Led by an all-Filipinx creative team, this film is a mix of cyberpunk and folklore, telling a story of sisterhood and resistance. 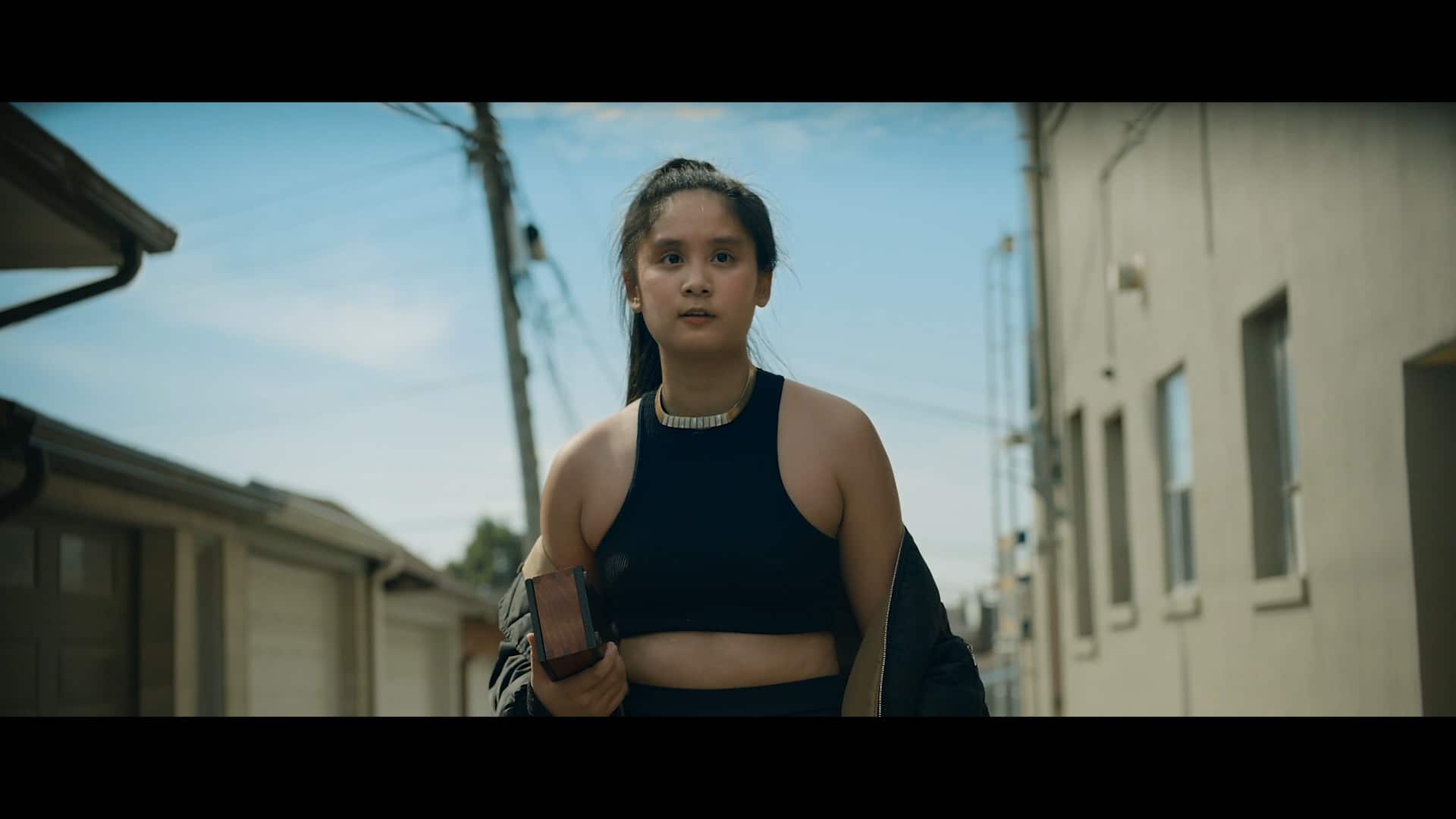 This film combines a quinceañera party-themed live performance with documentary footage that was shot while Pimienta recorded her album in Colombia in 2018 and '19. 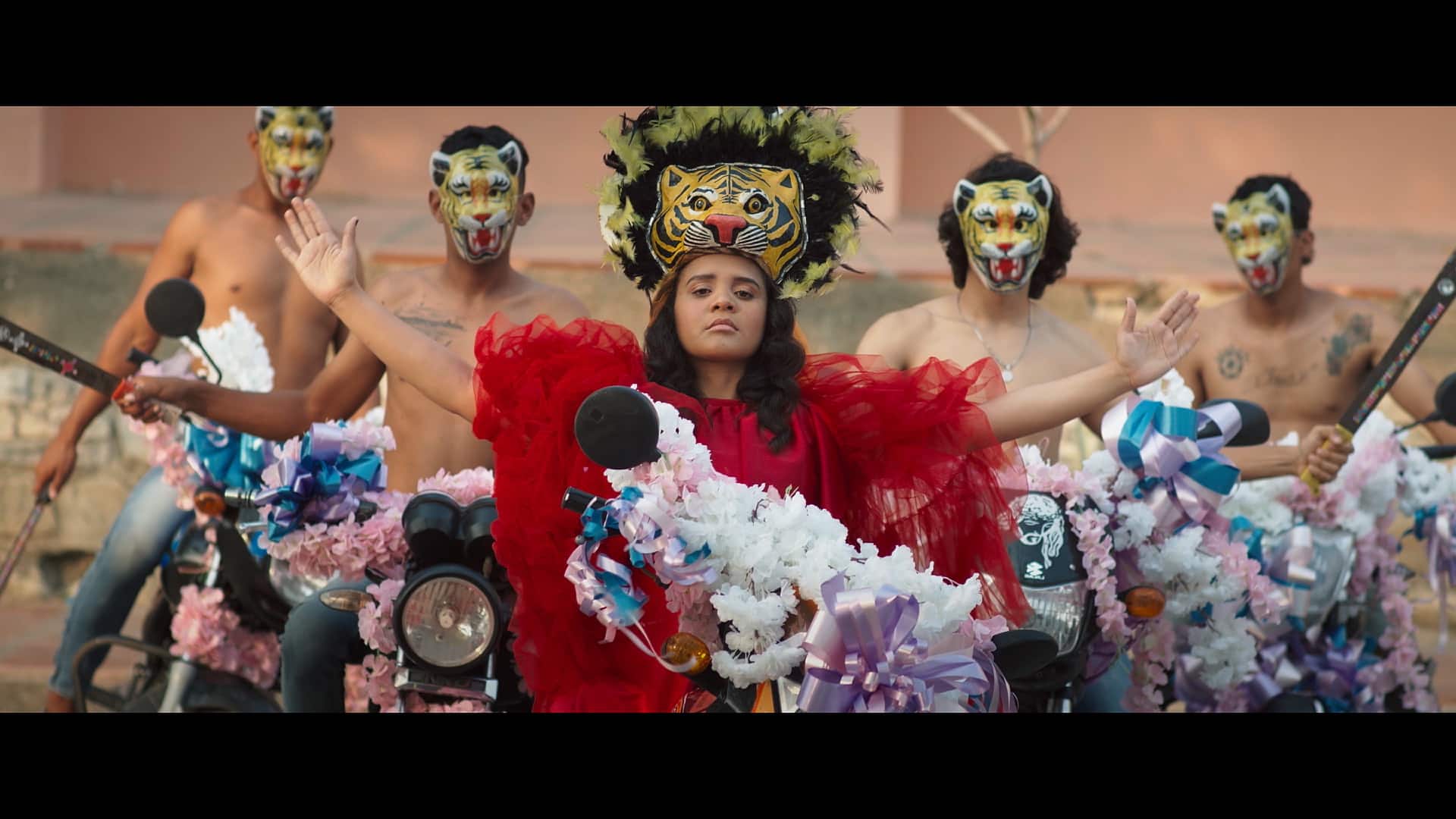 Jessie Reyez, Before Love Came to Kill us

Fresh off winning best live action short drama at the Canadian Screen Awards, Alicia K. Harris updates the classic story of Love on the Run with a supernatural spin. For the Reyez superfans, keep an eye out for the Easter egg references to her lyrics throughout. 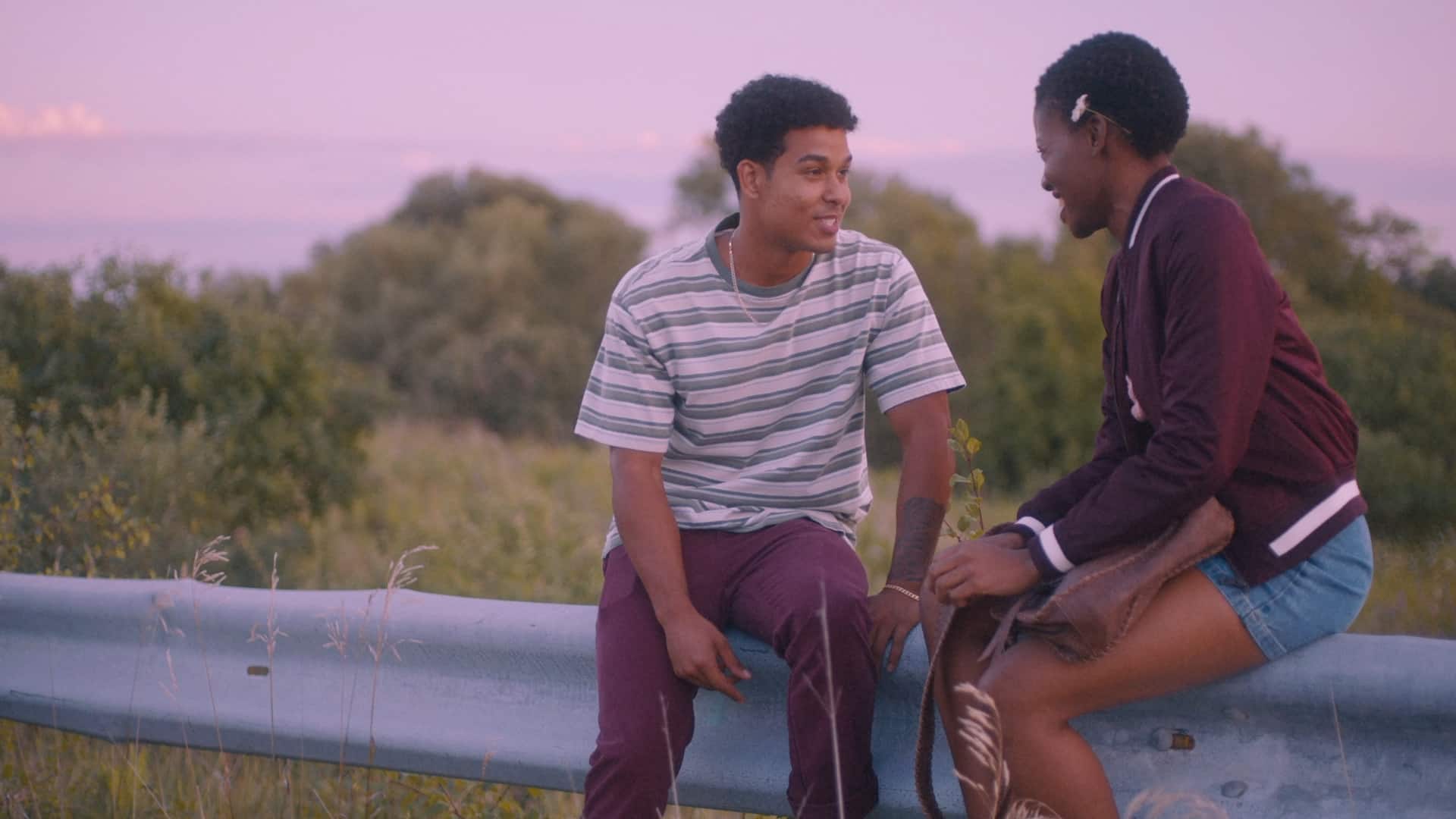 5 months ago
4:04
Polaris and CBC Music present When Love Came to Kill Us, a short film by Alicia K Harris. 4:04

Inspired by the work and movement of Blondell Cummings, this film, called Woodstock '99, invites you to remember where you were when the infamous music festival went off the rails. 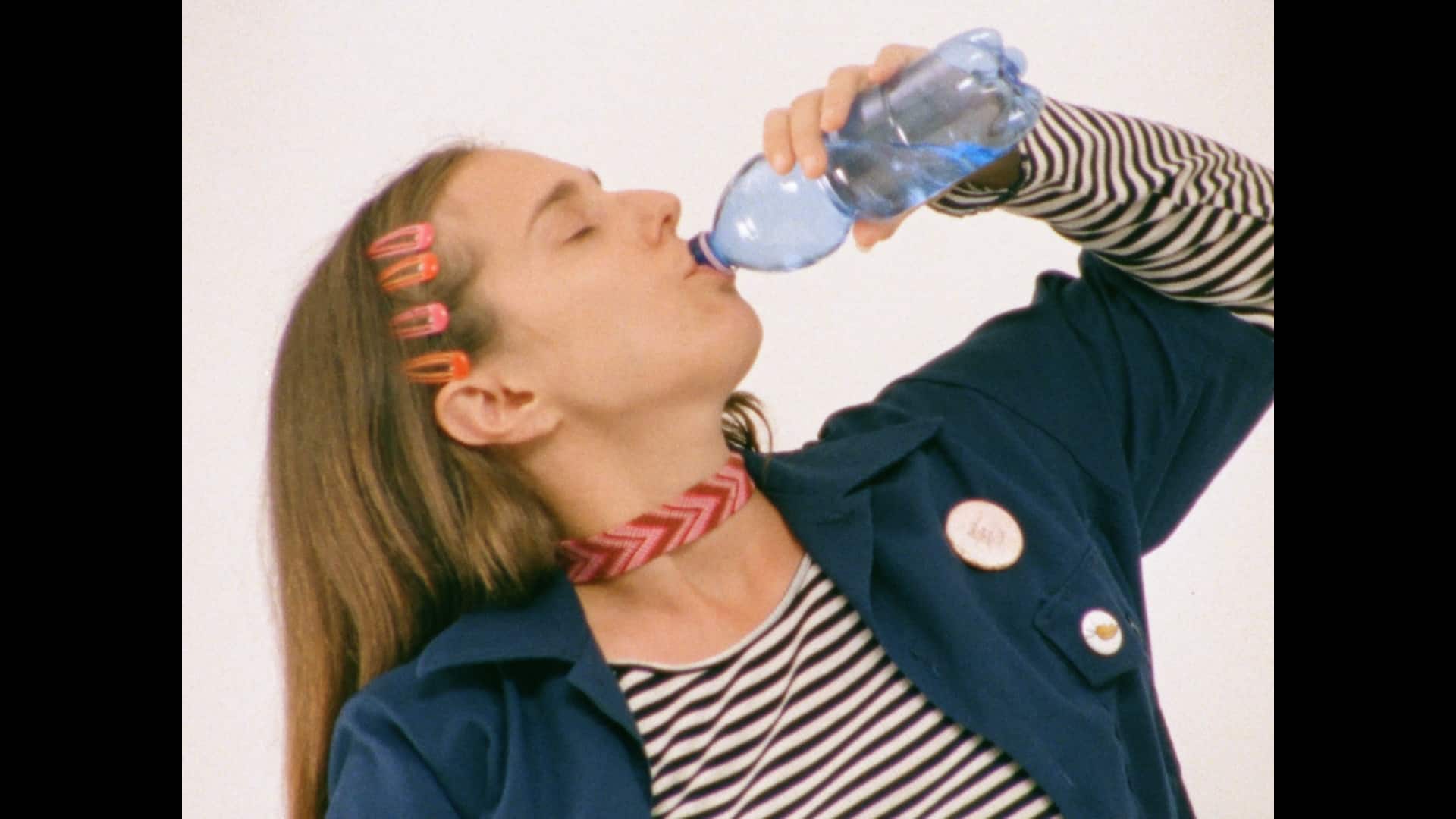 Directed by Witch Prophet and Frocasso.

This is an Afro-futurist dream, following Witch Prophet on a spirit-guided mission to open and strengthen her connection to her ancestors. It's also a family affair, starring Witch Prophet's mother, sister and two cousins. 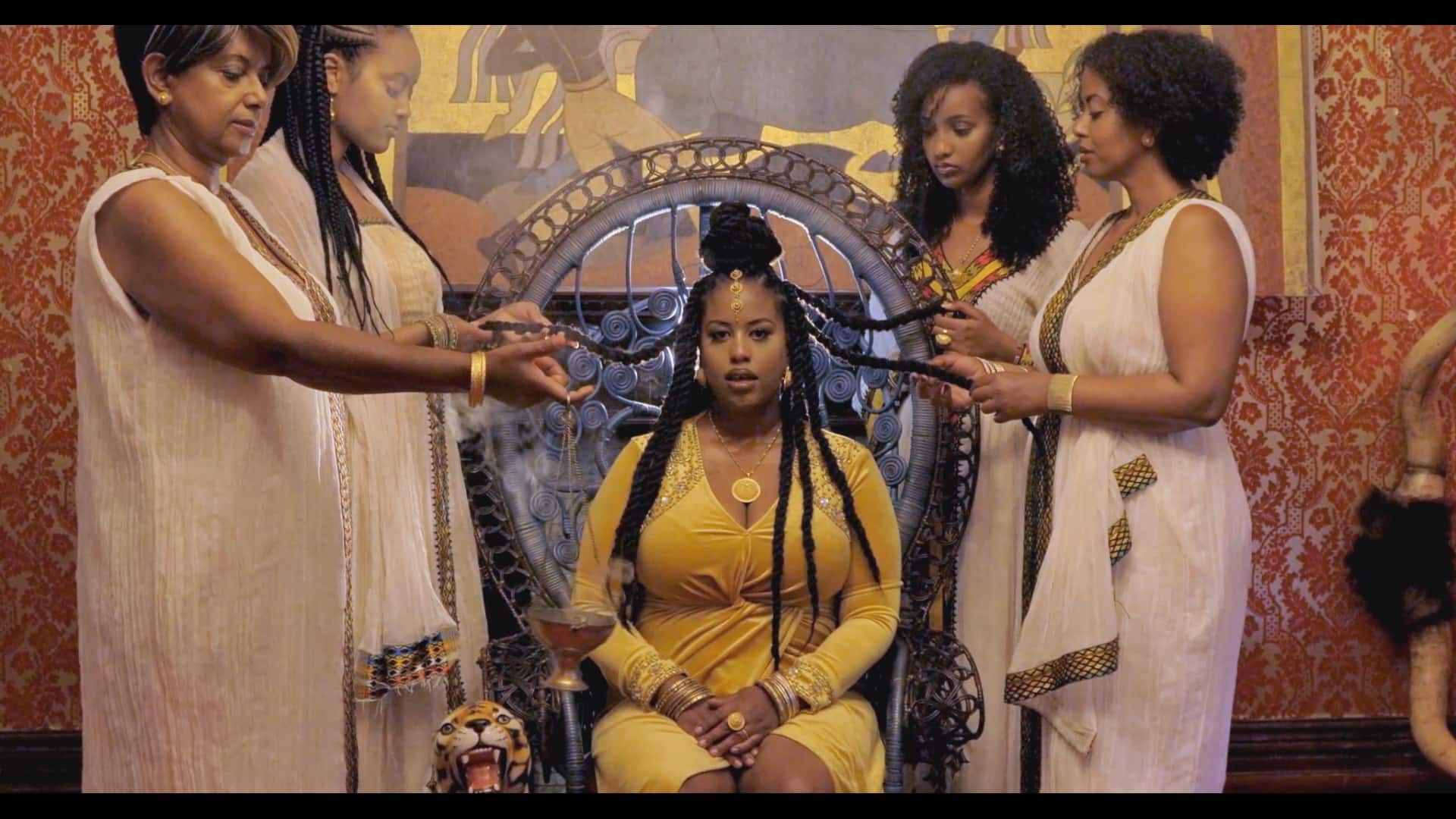