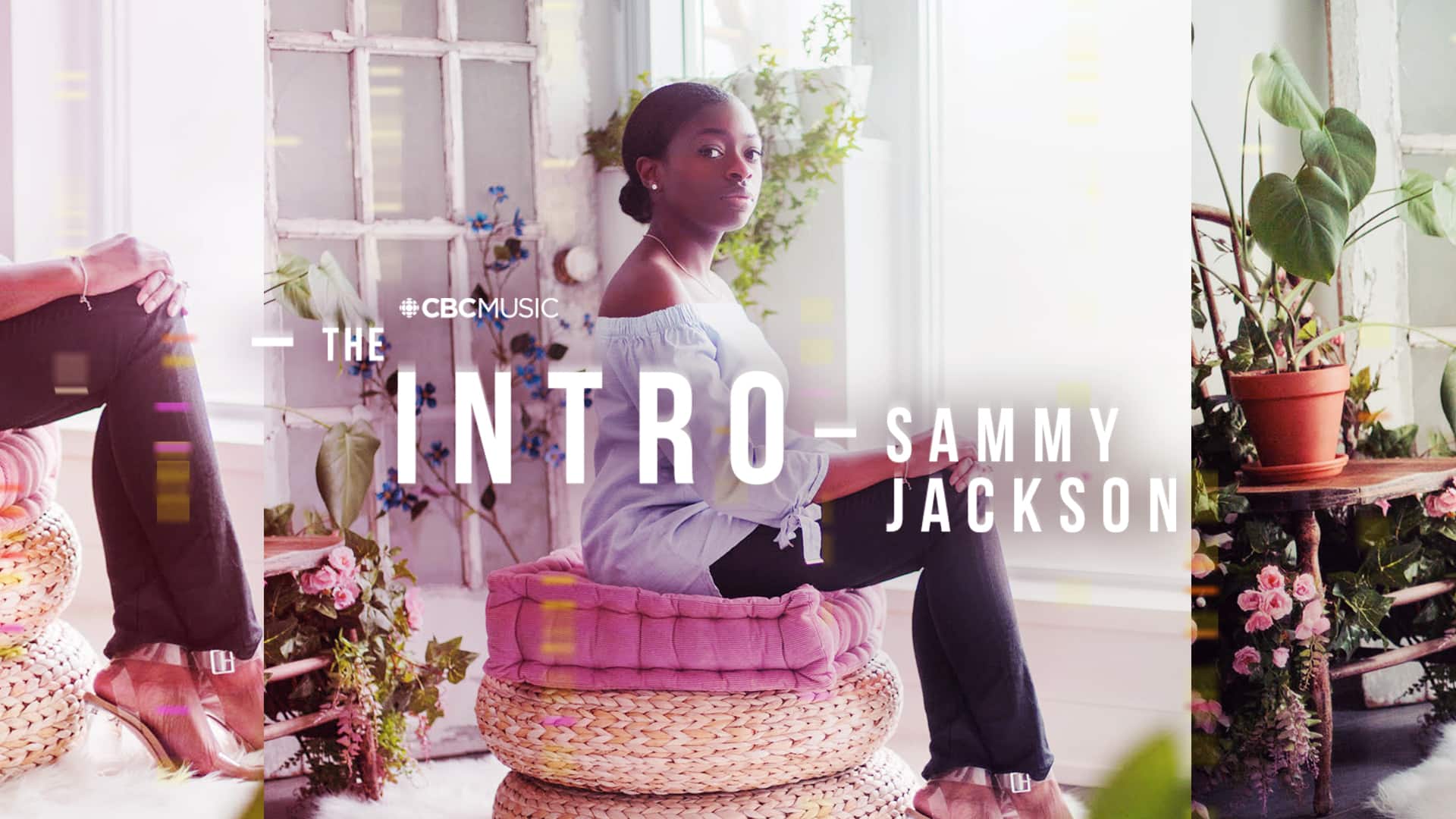 7 days agoVideo
12:55
Sammy Jackson is a musician based in St Catharines Ontario. She’s a jazz singer who brings pop and R&B influences into songs that explore vulnerability, love and relationships. 12:55

Sammy Jackson's music lies somewhere between jazz, R&B and pop, but at the intersection of these genres is an honesty that shines through the St. Catharines, Ont., artist's songs.

Jackson's music explores vulnerability, love and relationships, and while songs on the radio often touch on these subjects, Jackson says she wants to "push the boundary a little bit and see how far I could take it" through being direct and upfront with her emotions and experiences. For her, music is a therapeutic outlet and her hope is that listeners can relate to the intimacy of her songwriting.

Jackson's latest EP, With You, features five beautifully crafted songs and in this episode of CBC Music's The Intro, she performs "Past Tense" and "With You" alongside guitarist Thomas Fleming. She also chats with CBC Music Mornings host Saroja Coelho about her burgeoning music career. Watch it above.