The annual award honours the best Canadian album of the year.

The annual award honours the best Canadian album of the year

The 2020 Polaris Music Prize long list was announced today and, as usual, the top 40 albums vying for the title of best Canadian album of the year are a mix of new and familiar names.

And while not nominated for their debut releases, Allie X, Cindy Lee, Aquakultre and Backxwash also made the cut.

The long list was chosen by a panel of 199 Canadian jurors (which includes many CBC Music producers), who will vote once more to narrow the nominees down to a 10-album short list, which will be announced on July 15. Eligible albums must have been released between June 1, 2019, and May 31, 2020. (Although albums released between May 1 and May 31, 2019, that didn't make the 2019 long list were also considered.) Judging is based solely on artistic merit, with no consideration for genre or record sales.

The winner, who will receive a $50,000 grand prize, will be voted on by a grand jury and revealed live on CBC Gem and CBCMusic.ca/Polaris during a special event scheduled to take place this fall. More details on the event will be announced in the coming weeks.

Here are all 40 longlisted albums: 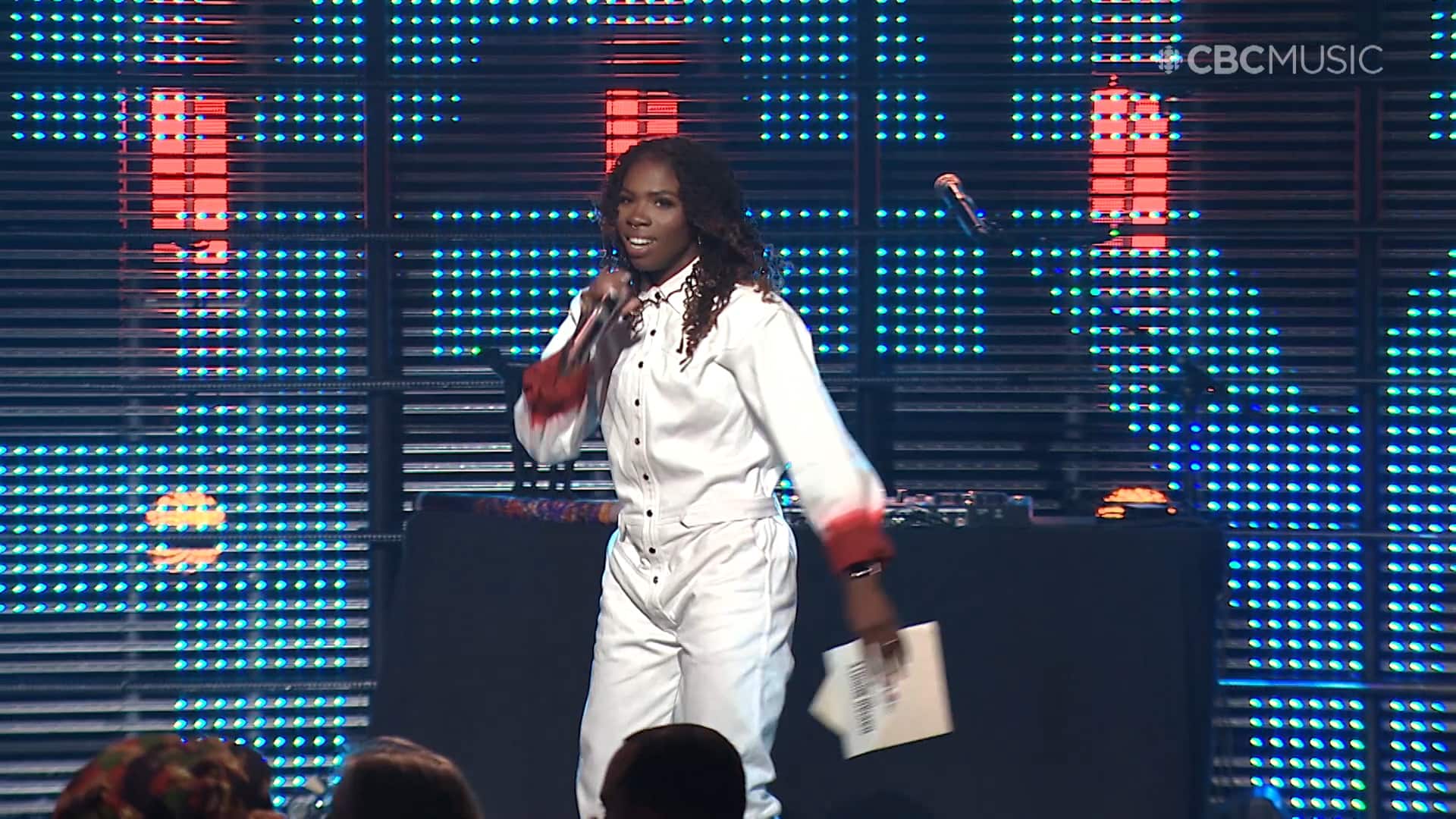