'All the worst days bring the best songs': Ruby Waters takes us down the 'Rabbit Hole' of her writing process 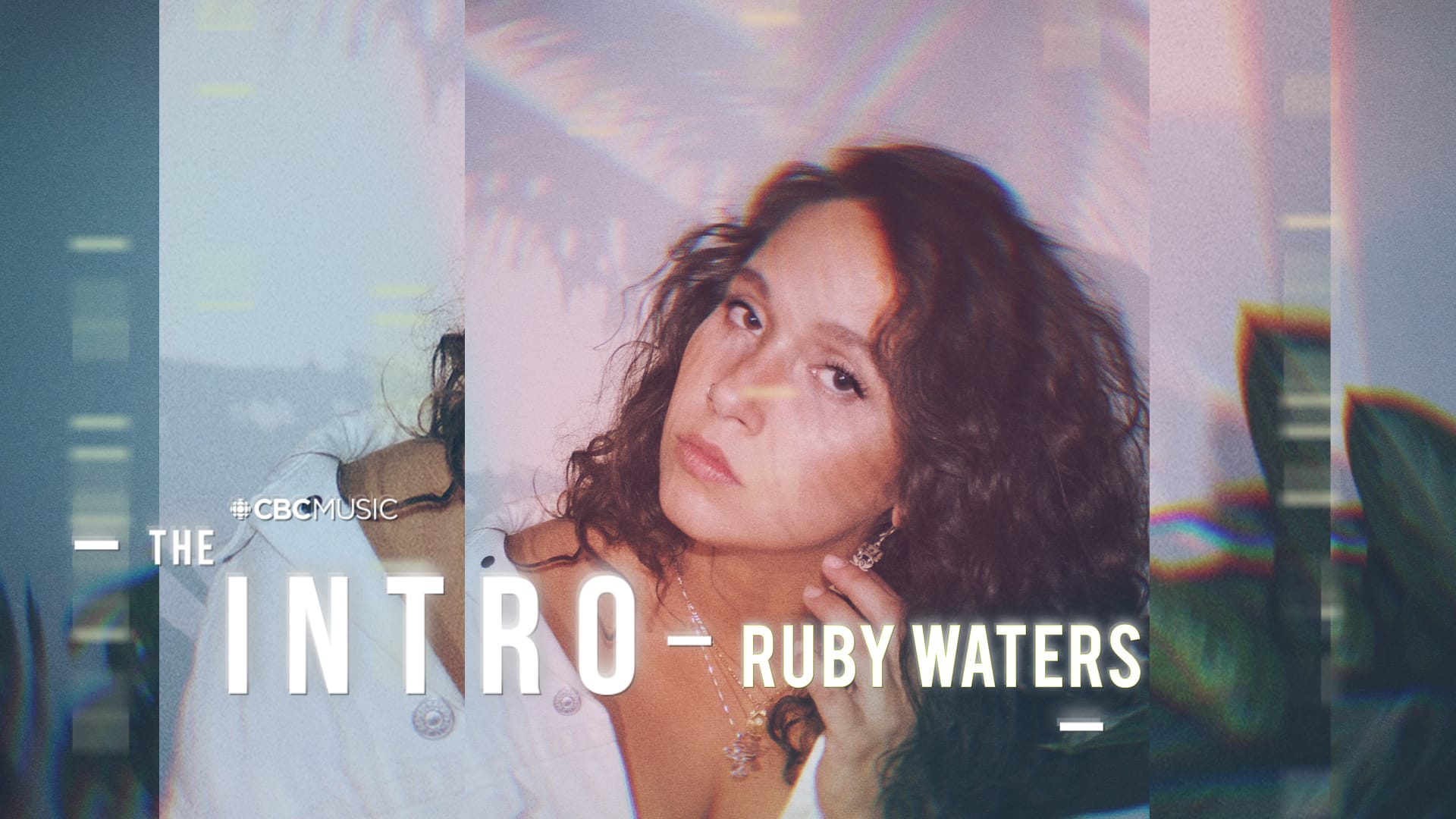 Ruby Waters has been blowing up since her first song, "Sweet Sublime," went viral on Reddit two years ago. With her streaming numbers now in the millions, the Métis musician raised in Shelburne, Ont., is gearing up to release her second EP, If it Comes Down to It, on Oct. 16.

Waters was born to perform, first singing a duet of "Ave Maria" with her mom at a summer fair when Waters was just four years old. She learned a lot from her musical parents, who had a country band together and toured Canada while raising their family.

While her music is difficult to slot within genre boxes, Waters' influences range from Led Zeppelin to Rihanna, and you can hear that range in her bold, husky vocal delivery. Since releasing her debut single, Waters has gone on to share stages with City and Colour, Serena Ryder and Classified throughout North America.

In this episode of CBC Music's The Intro, Waters performs her songs "Rabbit Hole" and "On the Rocks," and chats with CBC Music Mornings host Saroja Coelho. Watch it above.