How to watch Canada's New Year's Eve: Countdown to 2021

As Canada counts down to 2021, a star-studded musical night unfolds across the country.

As Canada counts down to 2021, a star-studded musical night unfolds across the country.

It's time to ring in a new year and (finally) say goodbye to 2020. And what better way to ring it in than with our annual music-filled show on CBC? Hosted by Rick Mercer, Canada's New Year's Eve: Countdown to 2021 features great Canadian music performances from across the country. 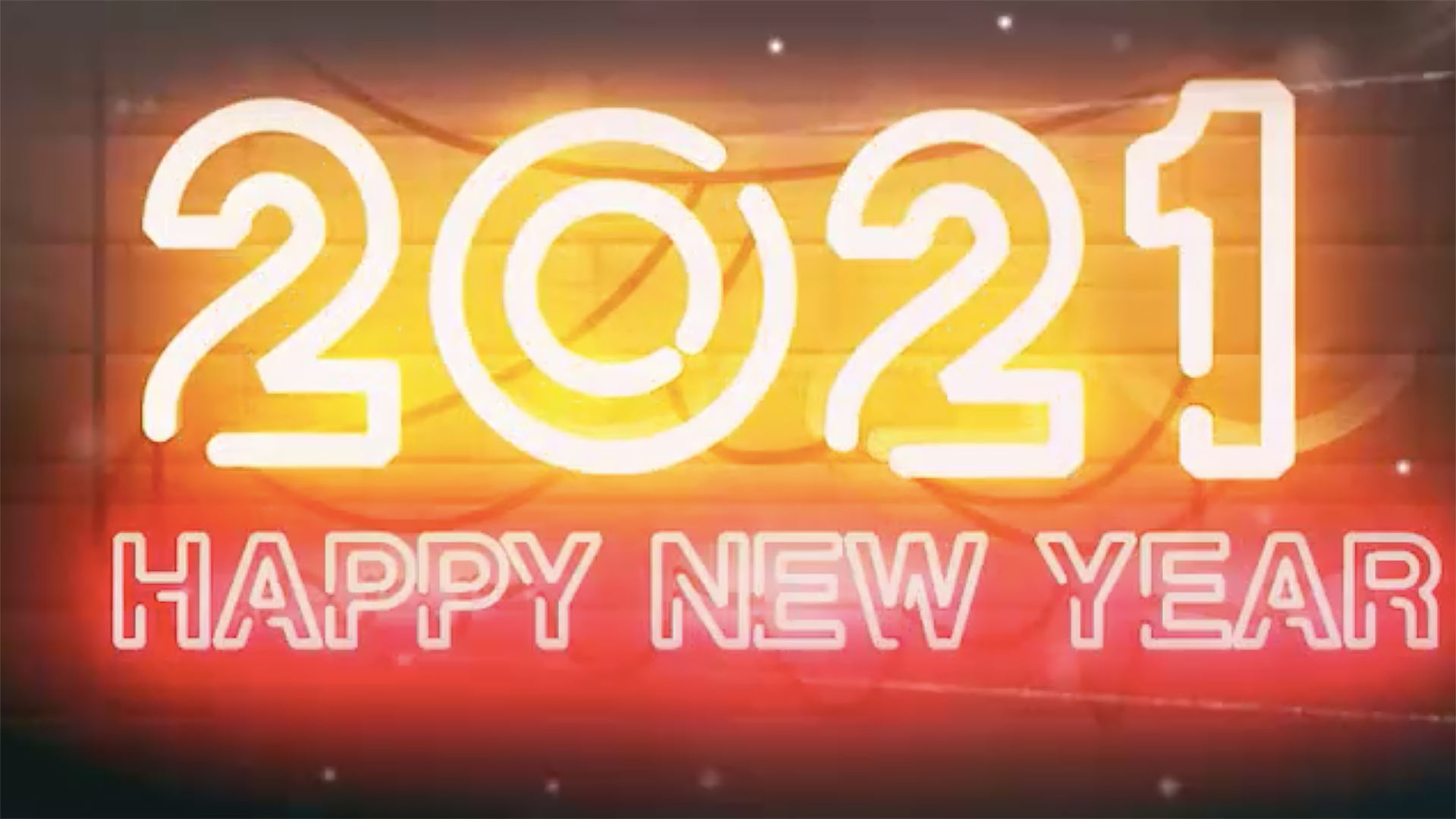 How can I watch?

On CBC TV
Tune in to your local CBC station! Visit the program guide for more information.

On CBC Gem
Watch live on CBC Gem! Download the CBC Gem app from iTunes or Google Play, or watch in your browser.

On YouTube
No matter where you are in the world, ring in the new year with the rest of Canada on YouTube! We'll be live streaming at 11 p.m. ET, after which time the video will be available internationally on demand.

Alan Doyle and friends from around Newfoundland and Labrador

Alan Doyle, Kim Stockwood, Fortunate Ones, The Once, The Ennis Sisters and Rachel Cousins will perform "We're Gonna Love Tonight".

Tune in for his performance of "A Few Good Stories".

The Jerry Cans and special guests in Iqaluit, Nunavut

From The Bus Stop Theatre, the group performs "All the People".

Performing "Out of the Sky".

Tune in for performances of "Remember" and "You're a Superstar".

How are you spending your New Year's Eve this year? We miss you! Send us photos or greetings on your social channels using the hashtag #NYECBC so we can can ring in the new year and share this night together across the country.

Other fantastic acts this night include:

ArtistsCAN performing "Lean on Me"