Four bakers from seasons past return to the Tent for the chance to become the first Holiday Star Baker. 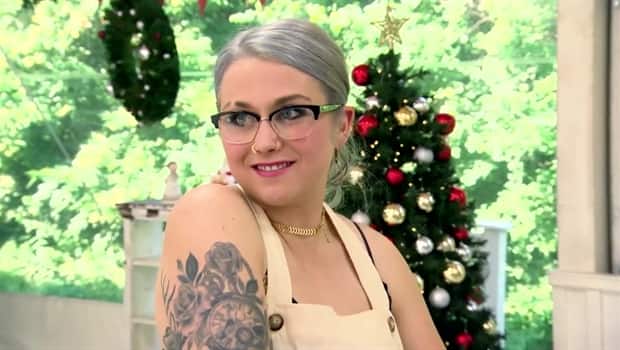 1 year agoVideo
1:36
Four bakers from Seasons 1 and 2 come back to the tent for a holly jolly baking competition that'll knock your socks off. 1:36

Hosts Carolyn Taylor and Aurora Browne welcome four bakers from seasons past to The Great Canadian Baking Show Tent for the chance to become the first Holiday Star Baker.

James is the ultimate Great British Bake-Off super fan. When the Canadian version was announced, he rushed to audition. Born in the UK, James discovered baking at the age of 36 while he was living in New Brunswick, trying to get through the long tough east coast winters. He learned to bake from his wife, and was largely tutored by the Internet. James loves big bold flavours and loves to add extra spice whenever possible.

A proud Prairie girl with Indian roots, Vandana brings international flair to her baking. She loves fusing South Asian flavours with prairie classics. "I spent a lot of my childhood sitting on the kitchen counter, watching my Mama bake," says Vandana. She now loves baking with her own five-year-old son. Vandana enjoys playing piano and dancing, and expressing her creativity through baking.

Megan is an ambitious home baker and artistic hairstylist. She lives on a farm in Leduc, Alta. with her husband, three boys, two dogs and two cats. She leads a busy life, juggling a hairstyling business, her boys and daily baking. She's a self-described art nerd and baking is her most recent creative outlet. She's hugely influenced by her mum and grammie. Their favourite flavours and techniques weave their way into many of her bakes. Highly versatile and intuitive in the kitchen, she rarely follows a recipe as written and can make everything from bread to elaborate cake sculptures.

Timothy recently completed his bachelor's degree in science and is now starting medical school at the University of Calgary. But he hasn't left his passion for baking behind. A hobby he started at age 12, he was the founder of his high school's Baking Club. Timothy brings whimsy and detailed decoration to his bakes and often incorporates traditional Chinese flavours and spices. Balancing life at home with med school might be challenging, but baking for his parents, brother, teachers and friends keeps the smile on his face.

First the bakers showed off their holiday spirit by making 12 cookie Christmas ornaments for the Signature Bake. Then, for the Techncial, they made challah, the traditional braided bread served at many Jewish holidays, including Hannukkah. The challah had to be accompanied by homemade butter and apple butter.

For the Showstopper, the bakers made holiday village scenes out of cookies and nougat. All of the bakers impressed the judges, but one star shone just a little brighter, and Timothy — who never won Star Baker during his appearance on the show in Season 2 — was named the first ever Holdiay Star Baker. 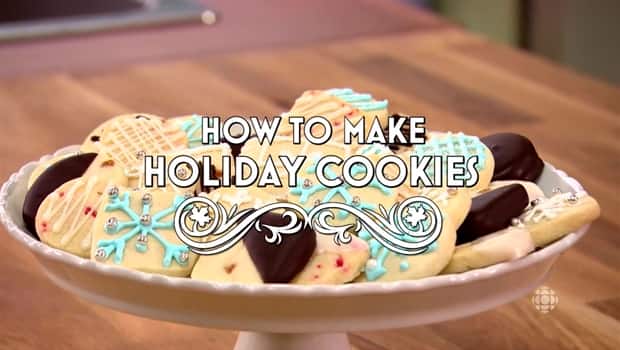