The remaining bakers explore flavours, textures and techniques from around the world.

The remaining bakers explore flavours, textures and techniques from around the world. 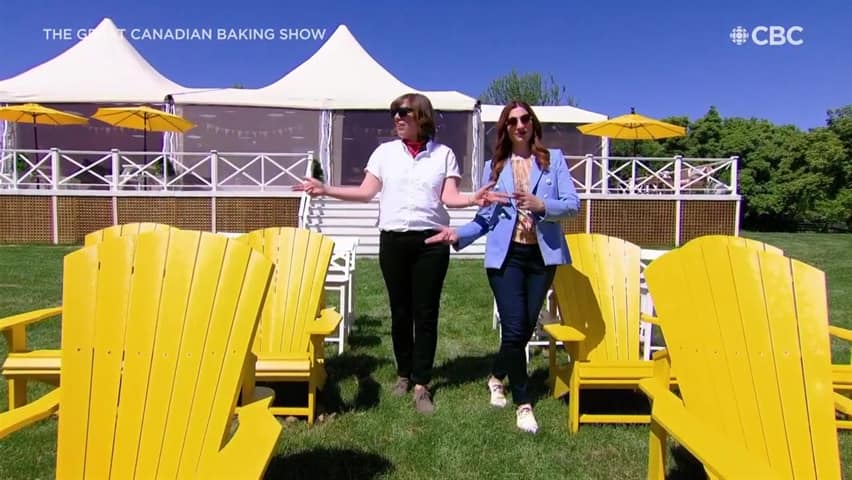 1 year agoVideo
1:29
The baker go global as they tackle treats from around the world. 1:29

For International Week, the remaining five bakers were challenged to explore flavours, textures and techniques from around the world.

The Signature Bake had the bakers putting their own spin on a popular Latin American treat, while Technical saw them attempt a Scandinavian dessert that's as hard to say as it is to make. Finally, for the Showstopper, they tackled a dessert that exists in nearly every corner of the globe. One baker proved themselves to be world class, and was named Star Baker, while another had to pack their bags and go home.

For a Signature Bake, the bakers were asked to put their own spin on tres leches cake, a dairy-soaked dessert popular in Latin America. Jodi pulled out a highly caffeinated version of the cake, and that, in combination with a strong Showstopper, secured her first Star Baker crown. 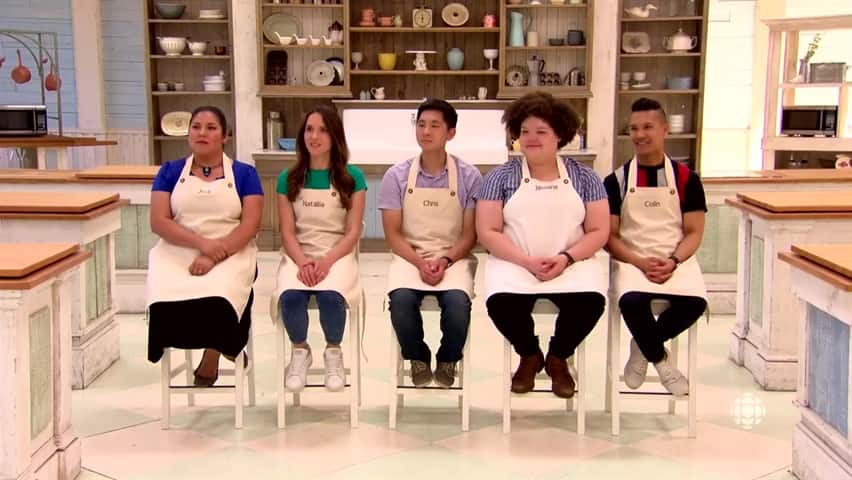 For the Technical, the bakers tried their hand at kransekake, a Norwegian cookie tower.

Finally, for a Showstopper, the bakers were tasked with making a cheesecake. Some combination of cheese and cake exists in nearly every corner of the globe, and the bakers showcased cheesecake styles from Ukraine, Philippines, Japan, Italy and more.

Unfortunately for Jasmine, her cheesecake wasn't enough to save her after she struggled in the Technical, and she became the next baker sent home.