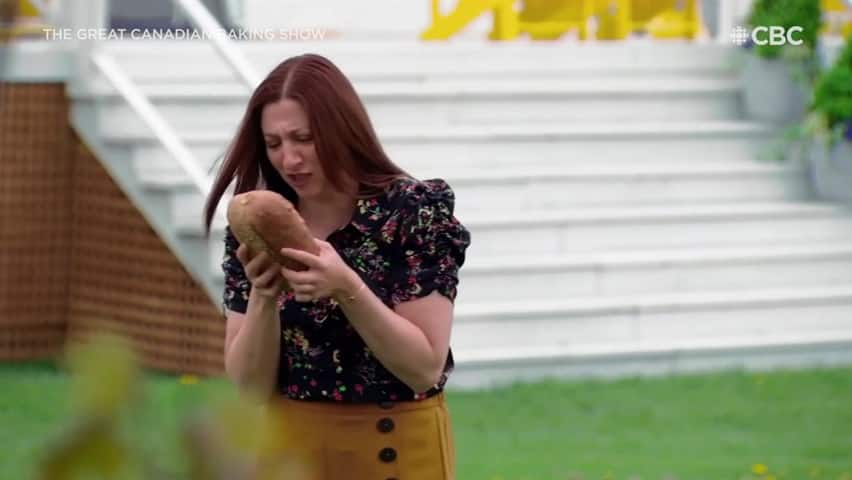 1 year agoVideo
1:25
Find out who rises to the occasion and who kneads to leave on The Great Canadian Baking Show's Bread Week. 1:25

The bakers showed off their personalities in a Signature Bake that saw them put their own spin on an Eastern European favourite. Then, they had to keep their heads during a tricky Technical, before trying to wow the judges with a sculptural Showstopper.

After carefully reviewing and tasting each creation, the judges announced who would be this week's Star Baker, and who had to say goodbye.

This week's Technical was brioche à tête, a classic French dish featuring two pieces of brioche dough on top of each other, with chocolate in the middle.

For a Signature Bake, the bakers were asked for their take on povitica, the classic Eastern European bread-pastry hybrid. Colin's chocolate spice version helped him win the day, and he was named Star Baker. 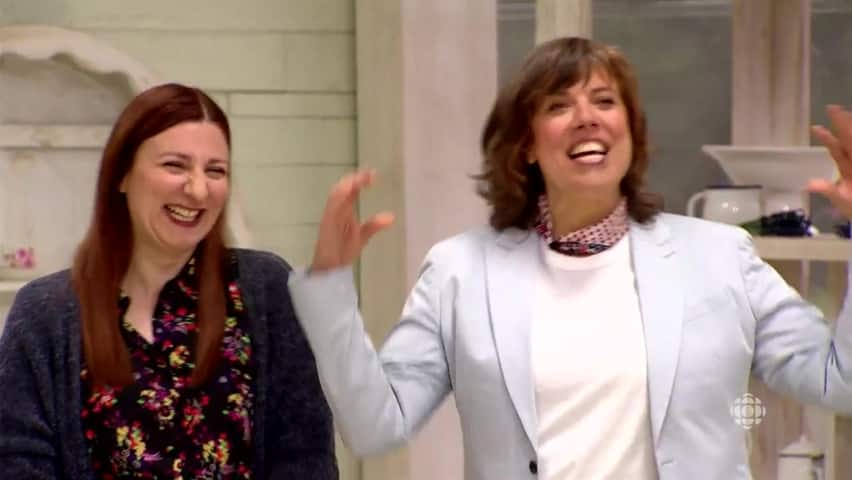 Unfortunately, Andrea, who had said she was "scared" of bread, was asked to leave the Baking Tent. 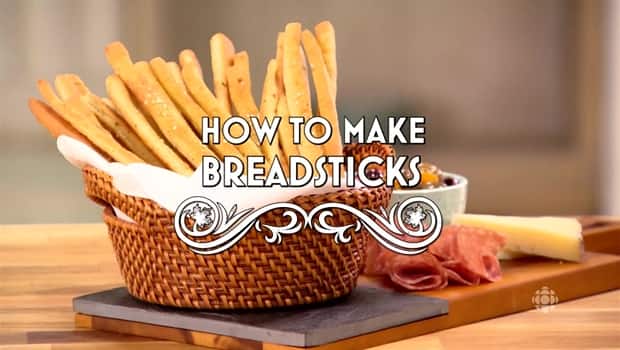 How to make Breadsticks