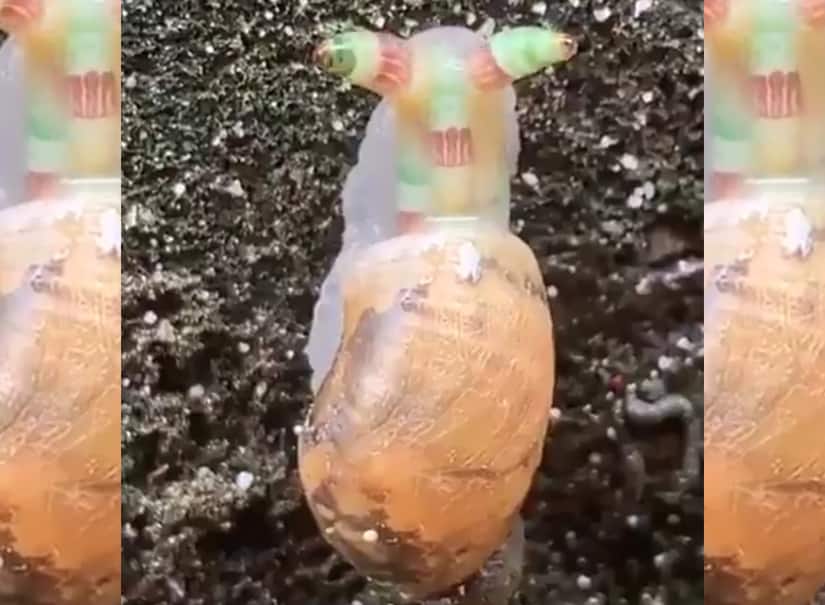 A zombie snail is overtaken by parasite larvae (minouye271/Twitter)

A zombie is loose! And people on Twitter are really excited — and grossed out — by it!

Except it’s not the kind of zombie you’re used to.

This one isn’t digging its way out of a grave and walking the streets in search of human brains.

This zombie is a snail.

How a zombie snail is formed is truly fascinating.

A parasitic worm called Leucochloridium needs a host — a host is a body a parasite can live in and take control of.

For this worm, that body belongs to a snail.

A zombie snail is getting taken over by a parasite. (@minouye271 /Twitter)

Basically, when this worm takes over, its larvae (baby worms) go into a snail’s eyestalks (the little knobby bits on its head) and move around a lot to look like a caterpillar.

Why? In science, they call it “aggressive mimicry,” which very simply means pretending to be something else.

But to what end? The intended outcome of this is for the parasite to lure something to eat it. That’s why it mimics a caterpillar — which could be breakfast, lunch and dinner for birds. 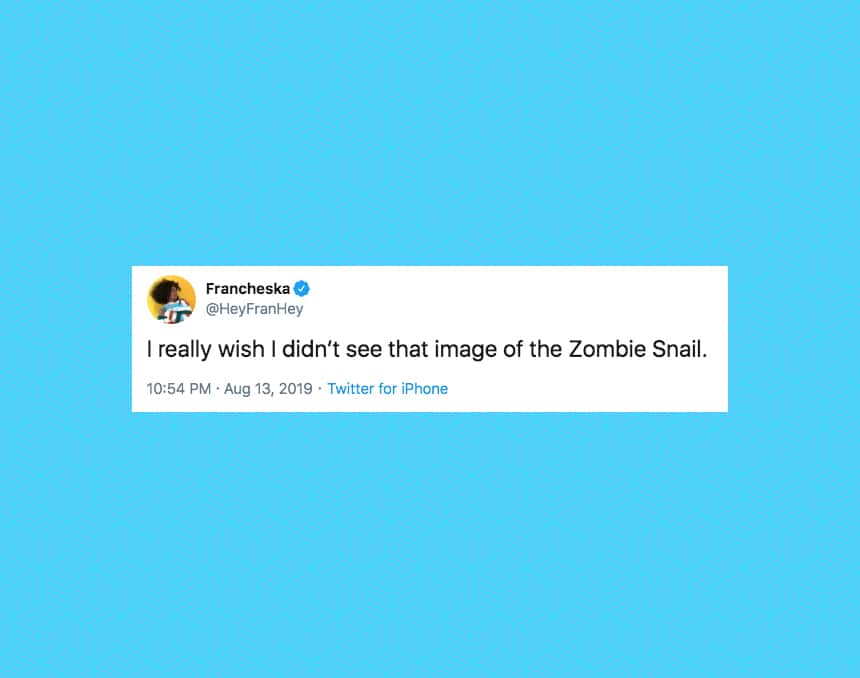 But in order to do that, the larvae need to plant their roots pretty deep so they can take full control over a snail’s body, including its brain.

This is important because snails prefer going out at nighttime and this level of mind control allows the parasite to send snails out into daylight so the parasite can be eaten by birds. 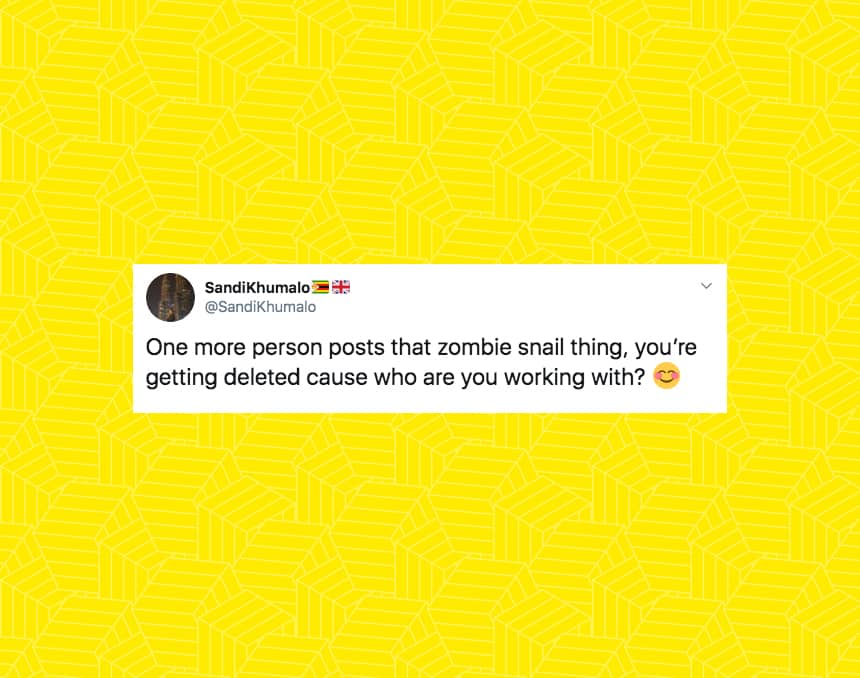 Here’s a general review of how this cycle works:

A zombie snail is getting taken over by a parasite. (@minouye271 /Twitter)

The natural world is beautiful. And gross. And cool. But also, how likely are you to puke right now?

What's Fire This Week is your weekly look at what everyone's talking about. 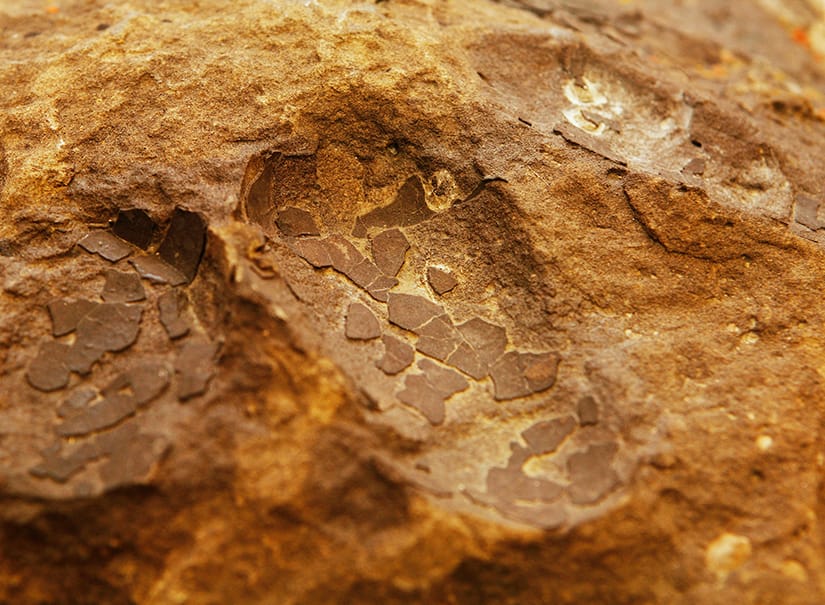 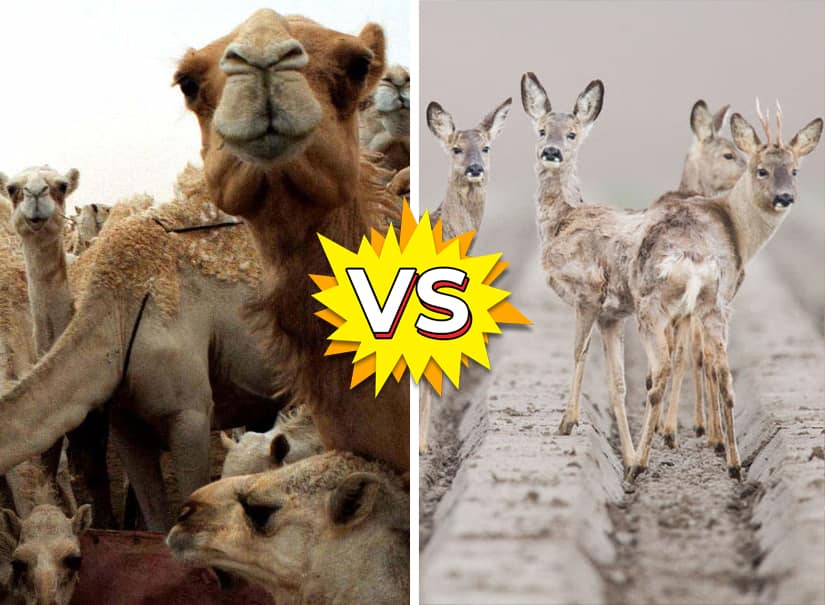