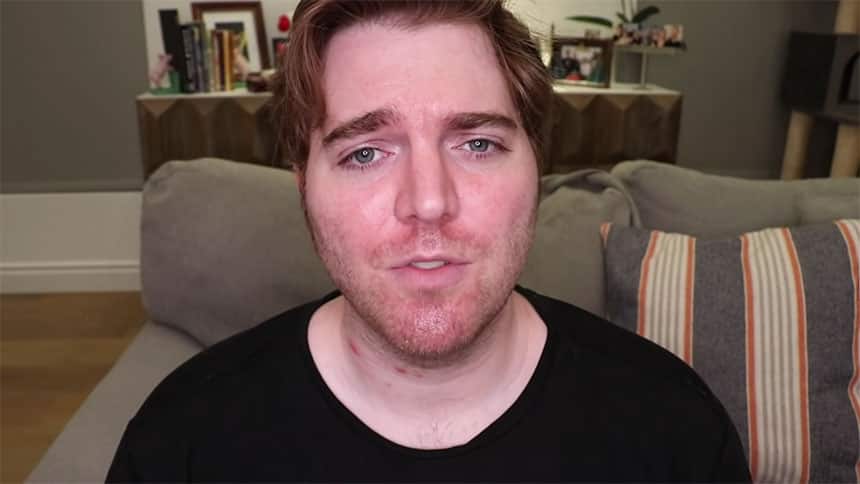 A lot is going down on YouTube right now.

At a time when lots of influencers are being cancelled, the “King of YouTube” Shane Dawson — who has been called out repeatedly for racist and other harmful behaviour — is once again in hot water.

Today, YouTube confirmed in an email to CBC Kids News that the company has demonetized Dawson’s three YouTube channels indefinitely.

When a YouTuber is demonetized, it means they can no longer make money from their videos through advertisements.

According to YouTube, the nature and impact of Dawson’s videos warranted taking action.

Story behind the penalty

The demonetization comes after Dawson uploaded a video on June 26 where he explicitly describes his harmful past behaviour — and apologizes for it. 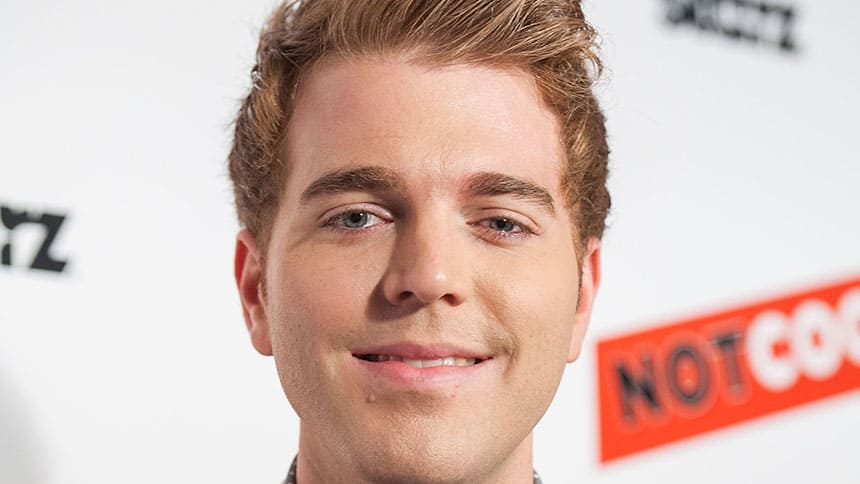 In the video “Taking Accountability,” Dawson — who joined YouTube in 2008 when he was 19 —  describes instances of blackface, racist betrayals of “pretty much every race,” sexualization of minors and making jokes about people with disabilities.

Although he’s been called out many times before, Dawson said he was often evasive about addressing the behaviour and didn’t give good apologies.

Dawson said he was inspired to make the video by fellow OG YouTuber Jenna Marbles after she released a video last week calling out her own racist actions. 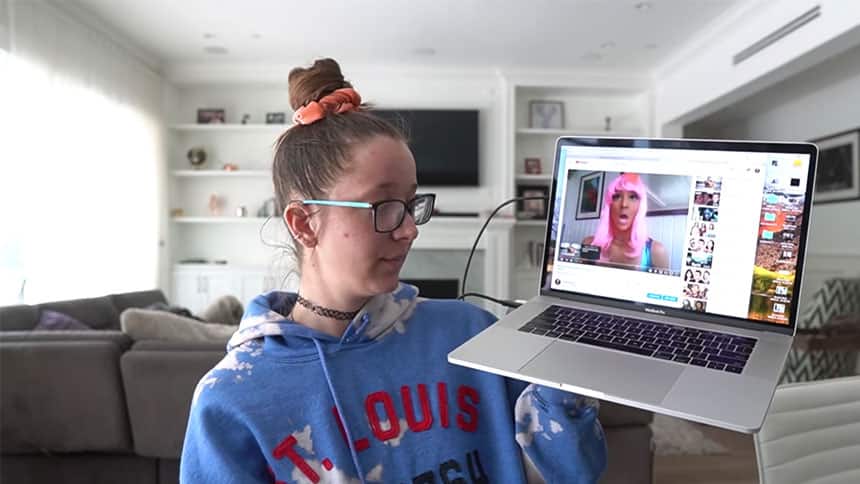 In her video, Jenna Marbles apologized for a video she made in 2011 of her impersonating Nicki Minaj while in blackface. (Jenna Marbles/YouTube)

In the video, she said that she’d be ending her YouTube channel because of videos she made in 2011 where she did blackface and rapped about Asian stereotypes.

Despite Dawson’s apology, many fans and YouTubers said it still didn’t go far enough, since he didn’t outline any sort of plan for anti-racist action in the future.

They included popular YouTuber Adam McIntyre, who pointed out that Dawson continued to make money from the videos for years even after apologizing for them.

On Monday, department store Target told Insider that staff would be removing Dawson’s books from its stores. 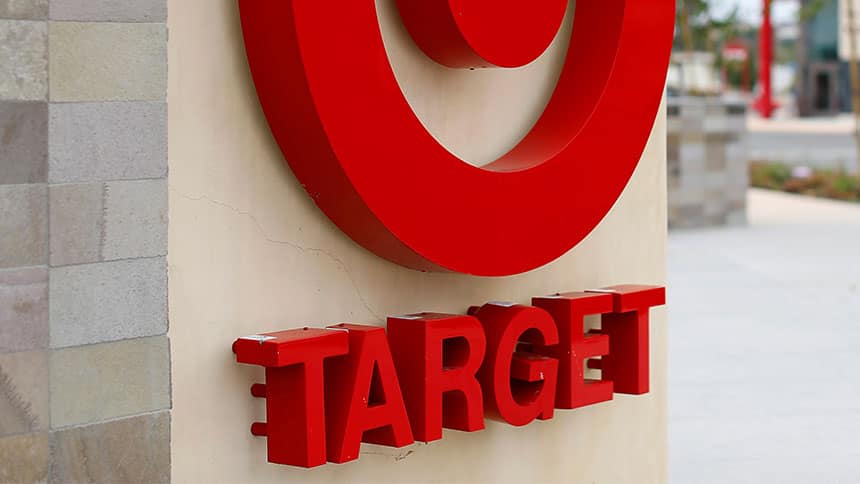 U.S. retailer Target is reportedly in the process of removing Dawson’s I Hate Myselfie: A Collection of Essays from stores. (Mike Blake/Reuters)

CBC Kids News reached out to Target to confirm this detail but is still waiting for a reply.

Other brands are also facing pressure to cut ties with Dawson.

One petition, addressed to several makeup companies including Morphe, which carry Dawson and Jeffree Star’s Conspiracy Palette, had nearly 13,000 signatures as of Thursday.

For now, it’s unclear whether Dawson will ever be allowed to make money from YouTube again.