Youth pull off global climate conference after adults cancel theirs

When the world’s biggest annual climate change conference was cancelled because of COVID-19, most adults just scratched it off their calendars and moved on.

But that wasn’t good enough for a group of around 500 youth from around the world, including Canada.

They stepped up to launch a virtual climate conference to replace the 26th annual United Nations climate change conference, also known as COP26.

The youth-led event, called Mock COP26, took place over Zoom and on YouTube Live. It began on Nov. 19 and ends Tuesday.

The goal was to show world leaders “that it is possible to adapt in these hard times,” said 17-year-old organizer Malaika Collette, “instead of letting them just cancel it and go with no climate action this year.”

The Grade 12 student from Peterborough, Ontario, spent three months working with 17 other teens from around the world to organize the two-week event. 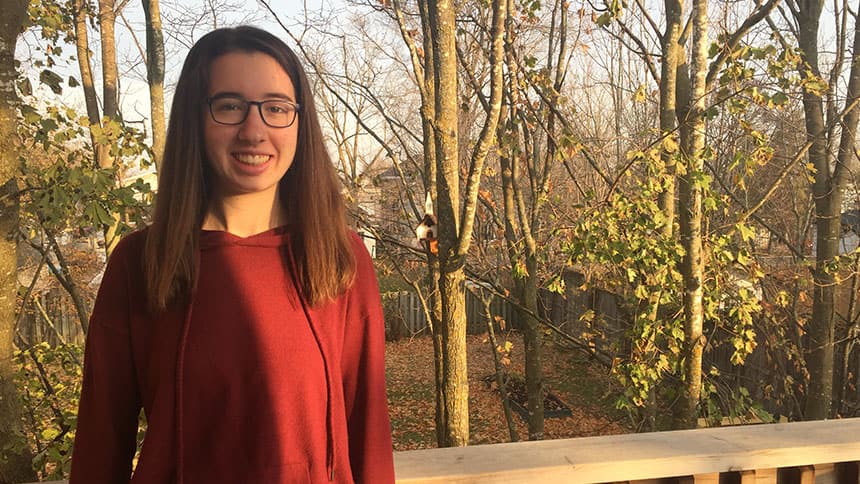 Malaika Collette said she hopes adults hear about Mock COP26 and understand how ‘desperate’ the youth of the world are for climate action. (Submitted by Malaika Collette)

Malaika said it was “incredibly powerful” to hear from so many young people who are “fighting for a common goal and speaking from their heart.”

The conference consisted of workshops, discussions and speeches by youth activists from 142 countries.

There were a number of themes, including everything from education (making sure we’re learning about climate change) to health (recognizing how climate change hurts us physically and mentally).

What is climate justice?

For Malaika, climate justice was an important topic because it involves thinking about those on the planet who are most vulnerable to climate change.

She said she felt it deeply when a teen from the Philippines shared her story about the impact of a string of recent tropical storms called typhoons. 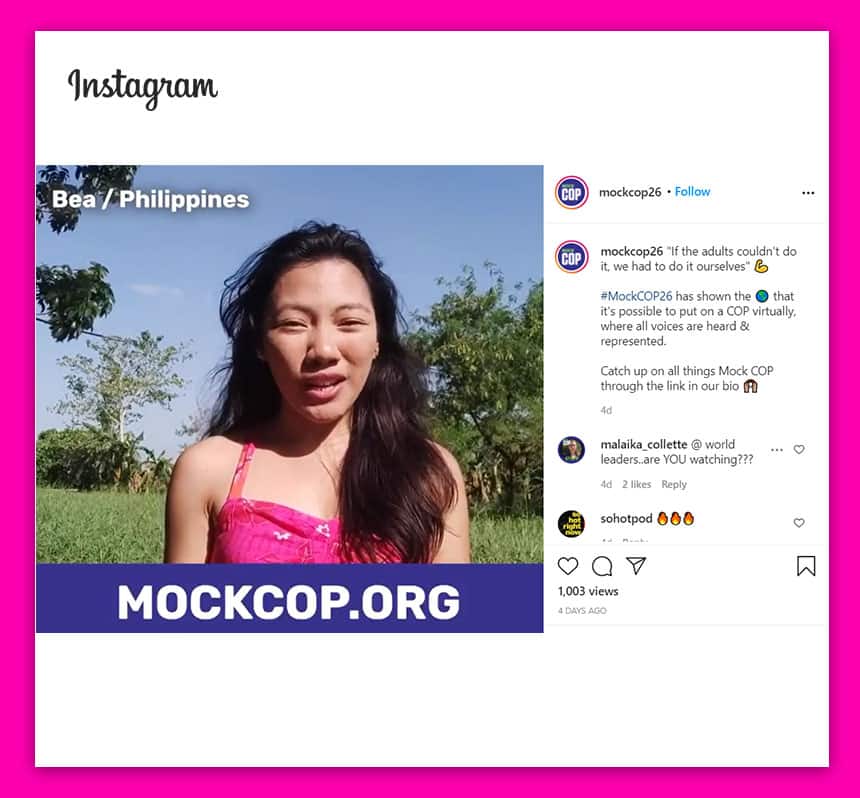 What is Canada doing?

On Nov. 19, the Canadian government proposed a new law that would force Canada to produce “net-zero” carbon emissions by 2050.

That means any pollution we produce would be offset by activities that are good for the atmosphere, such as planting trees or using carbon capture technology to trap greenhouse gases.

If the law passes, the Canadian government would have to meet a specific target every five years for the next 30 years.

While “it's great to see the government taking climate action,” Malaika said, “it's nowhere near enough.” 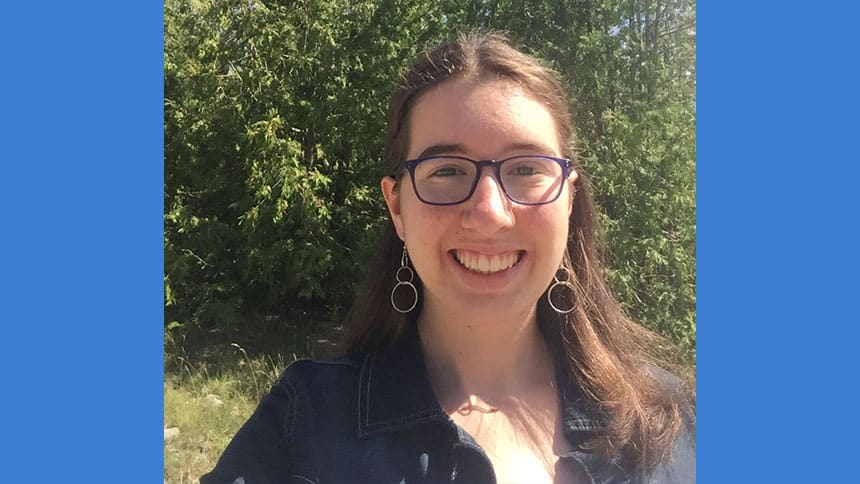 Malaika said she was motivated to get involved in the climate movement after enrolling in an environmental program at a local university that was aimed at high school students. (Submitted by Malaika Collette)

She said the Canadian government needs to take more aggressive action and it has to happen immediately.

“Obviously it can’t happen overnight,” Malaika said, but if we start to make major changes “as soon as possible,” she’s optimistic that the planet can be saved.

Ending with a bang

Mock COP26 ends Tuesday with a statement to world leaders from youth.

Organizers say they plan to use that statement to suggest what the adults should agree to the next time they meet.

It will also outline a plan for what young people should do in case they feel those goals aren’t ambitious enough.

CLARIFICATION: The United Nations did host a series of virtual events for adults after COP26 was cancelled. Because of the virtual format, it was agreed that no formal negotiations or official decisions would happen at those events. 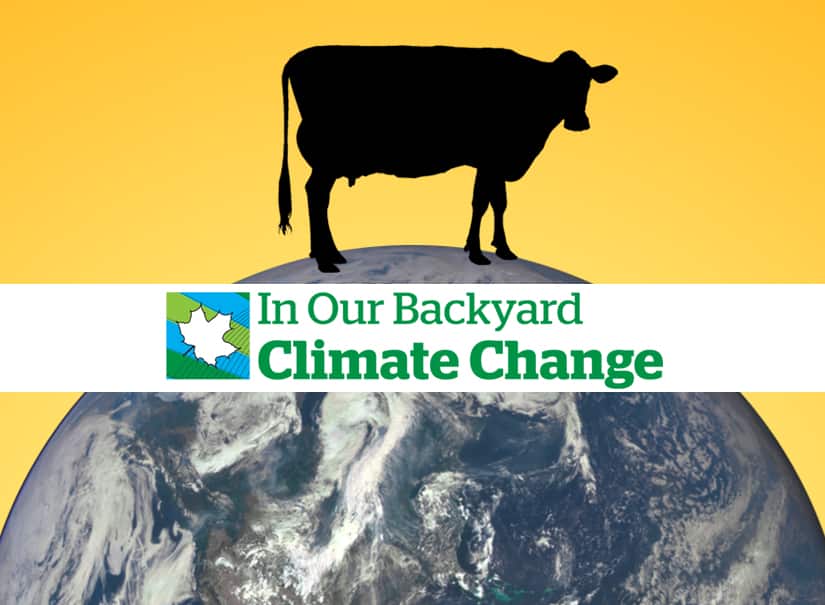