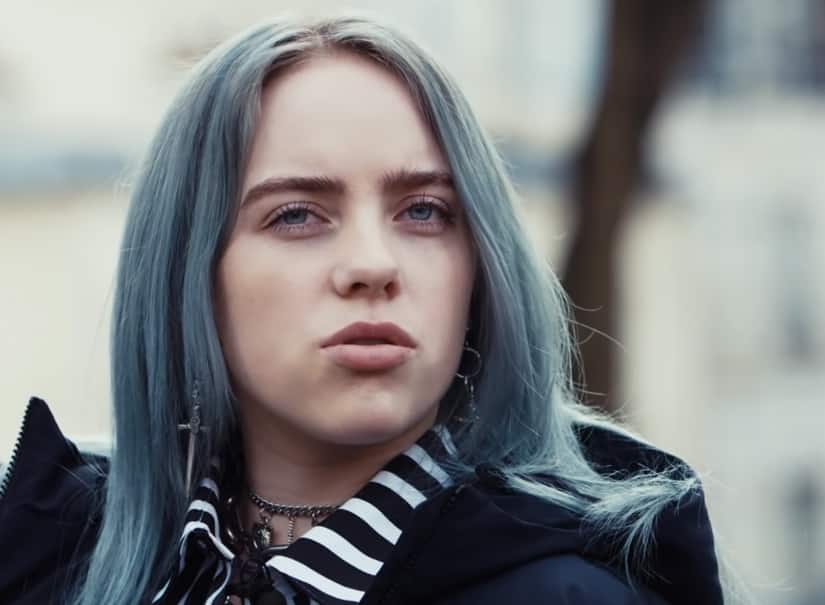 Despite having a hugely successful year in 2019, Billie Eilish says she was probably the most depressed she’d ever been. (Beats 1/YouTube)

Turns out the world’s biggest influencers aren’t so different

When your mental health is suffering, it can often feel like you’re the only one going through something.

The truth is that even the biggest stars — who can seem like they have everything in the world going for them — also struggle with their mental well-being.

And whether it is regular feelings of sadness or something more serious, many celebrities have used their platforms recently to talk about things like mental health and mental illness.

But what’s the difference between mental health and illness?

According to the Canadian Mental Health Association (CMHA), mental health is a state of well-being where an individual feels able to work productively, deal with everyday stresses and contribute to their community.

Although poor mental health is not the same as mental illness, it can still cause emotional distress and affect someone’s ability to function.

It's unclear whether these stars are dealing with actual mental illnesses, or just poor mental health, but here are some of their stories: 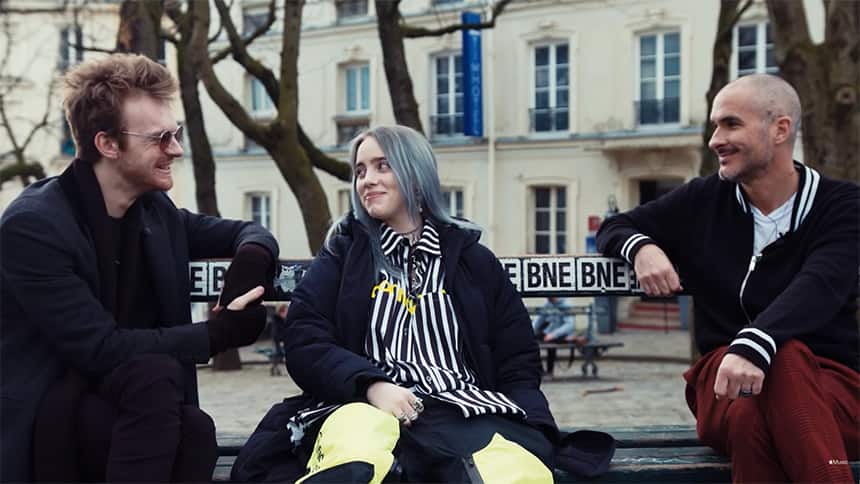 Billie Eilish and her brother, Finneas O'Connell, left, talked with Zane Lowe in April 2017 about how isolating it can be when they’re on tour.  (Beats 1/YouTube)

Last month, Eilish opened up to radio DJ Zane Lowe at the Apple Music Awards about an interview they’d done together in April 2019.

“The funny thing was I was probably the most depressed I’ve ever been that month.… It’s interesting to see interviews from back then because you’d never really notice.”

Despite seeing so much success in 2019, Eilish said that her career triumphs were completely eclipsed by her poor mental health.

“It’s so interesting, not because I wasn’t doing well, but because there were all these amazing things happening, but still I wasn’t there.”

She said she could relate to Ariana Grande who said the best year of her career was also the worst year of her life during her speech after winning Billboard Woman of the Year in 2018.

And although Eilish’s career is just getting started, some stars have spent many years in the spotlight battling mental health conditions. 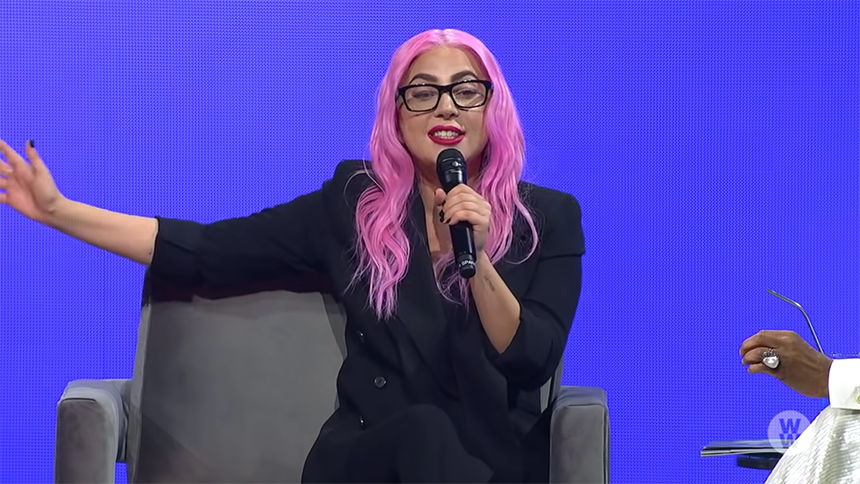 In January 2020 Lady Gaga told interviewer Oprah Winfrey that she has struggled with mental illness. But 'I'm a survivor and I'm living and I'm thriving and I'm strong,' she said. (WW formerly Weight Watchers/YouTube)

On Jan. 4., Lady Gaga sat down with Oprah Winfrey as part of her 2020 Vision tour to talk about her history of self-harm, mental illness, psychotic breaks and chronic pain.

Gaga talked extensively about her chronic pain disorder called fibromyalgia, a disease which she said “makes your body hurt through your brain.”

Gaga said that different types of therapy were important to her healing process, but put a particular emphasis on the role of medication.

“Medicine really helped me and I think a lot of people are afraid of medicine,” she said. “I really want to erase the stigma around this.”

After spending so many years focused on her career, Gaga said she’s hoping to devote much of her time over the next decade to solving our “mental health crisis.”

“I want us to understand the brain and all get on the same page about it,” she said, so that the next generation “does not have to deal with it the way we are right now.” 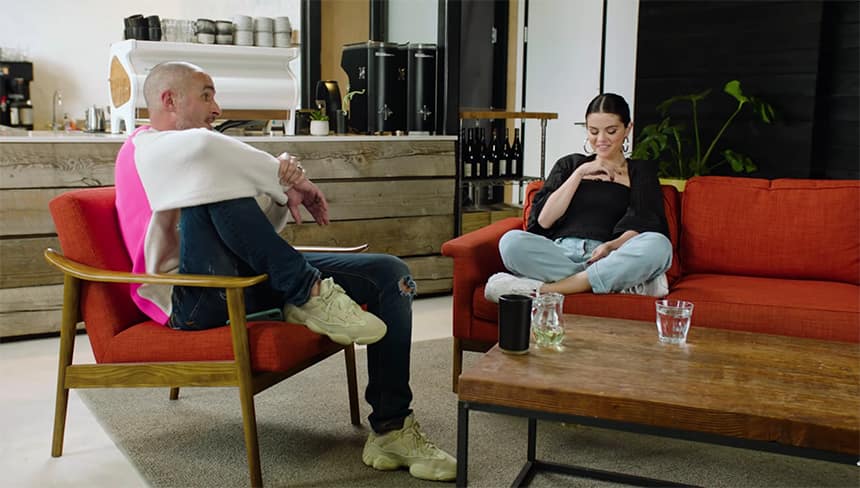 In her recent interview with Zane Lowe, Selena Gomez talks about why it’s taken her so long to release a new album.  (Selena Gomez/YouTube)

Earlier this month, Selena Gomez sat down with Lowe to talk about how even though her last four years have been rough, mental health can get better with the right support.

“I was sad but it’s like, whatever … it’s such a distant thought, I’m not in that place anymore,” Gomez said when asked to talk about that time.

“It started getting dark, there were accounts that were dissecting me down to my body, to my face and my features, choices I’ve made, telling stories and it drove me crazy.”

Gomez stressed that pulling herself off of social media made a big difference.

“When I was out of social media I was so much happier with just me, myself, how I looked, and that helped a lot,” she said.

Like Gaga, Gomez said she is a “huge advocate for mental health” and hopes that, like phys ed, mental health will be a bigger part of the education system in years to come.

Jeffree Star wants you to be there for yourself 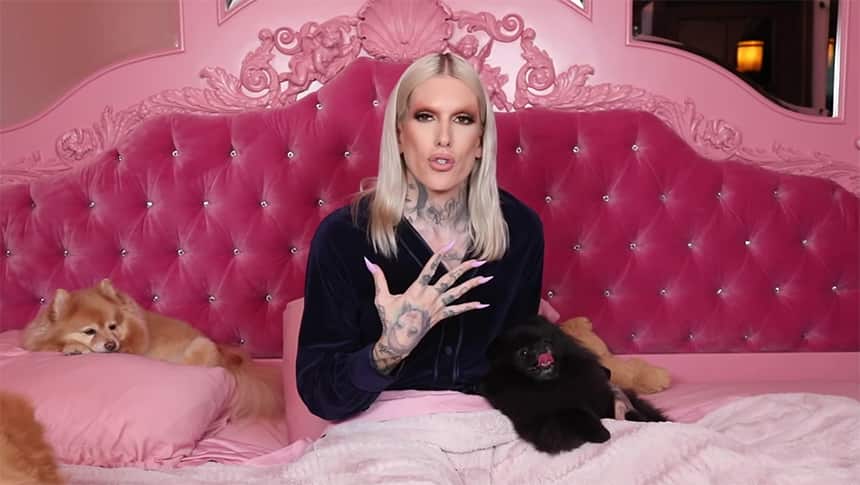 In his video from Jan.11, which has nearly 30 million views, Jeffree Star said he doesn’t think enough influencers and celebrities use their platforms to talk about mental health.  (Jeffree Star/YouTube)

If you’re a Jeffree Star fan, you know he’s had a rough go lately.

In the past year, Star opened up about his two dogs passing away, millions of dollars of product being stolen from his makeup company warehouse and several family members dealing with health scares.

And when he and his partner of six years, Nathan Schwandt, broke up recently, Star took the opportunity to discuss how easy it is to neglect your mental health when you’ve got so much going on.

Star stressed how in order to be there for others, you have to take care of yourself first.

“We’re both broken,” he said. “We were both so busy being there for each other that we forgot to be there for ourselves. And that’s what 2020 is, it’s focusing on our own selves.”

Katy Perry is ‘rejecting the darkness’ 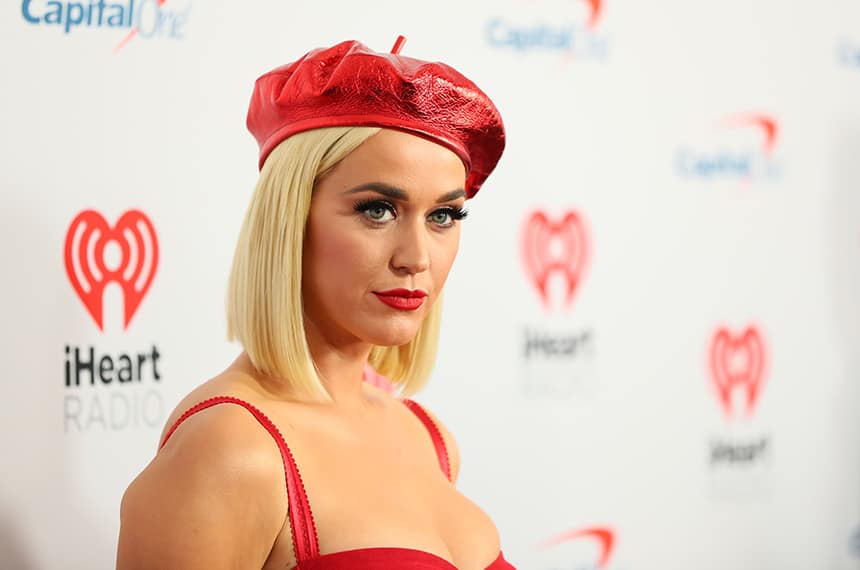 In a recent interview with Vogue India, Katy Perry — whose brand is basically about being energetic, colourful and joyful — said she spent a lot of 2017 and 2018 being sad.

“I became depressed and I did not want to get out of bed,” she said.

“We talk about all our different organs but never talk about our brain, which keeps us functioning the most.”

Perry said she really had to go on a “mental health journey” in order to figure out how to help herself.

For several of these stars, reaching out for support helped them get out of a dark place.

If you notice a friend is struggling, there are strategies to help support them.

And if you are struggling with your own mental health, the first step is to tell someone.

Kids Help Phone is a great way to find support. 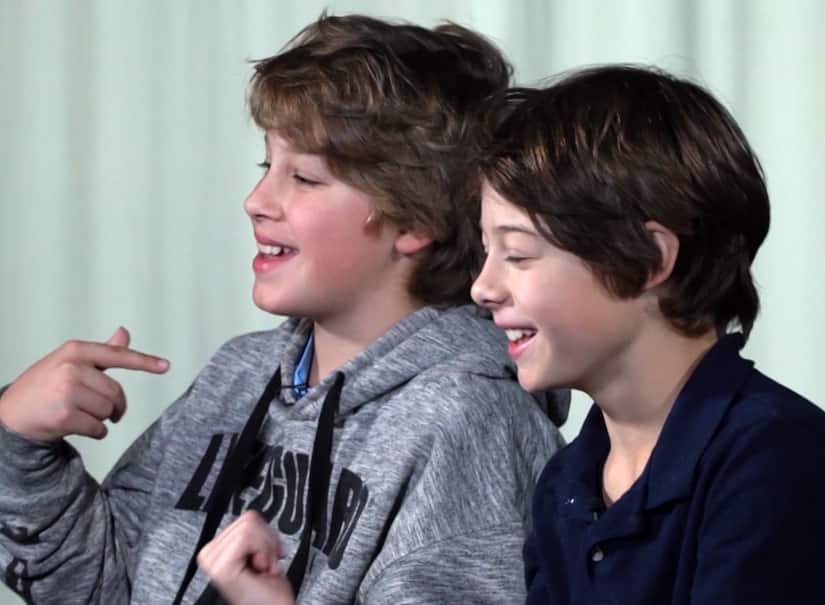