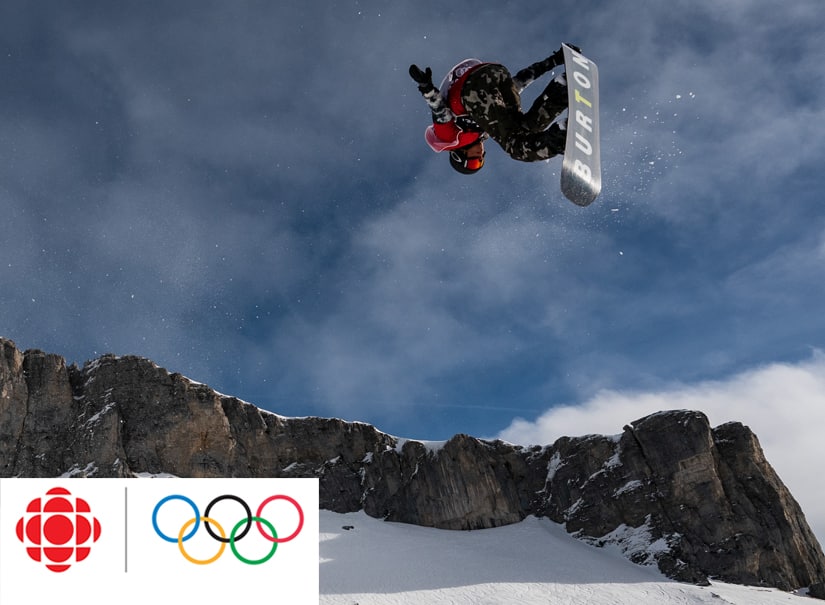 Japan’s Kaishu Nakagawa competes in a pre-Youth Olympic Games event in Switzerland last January. Competitors like him have spent the past few months preparing for the 2020 Winter Games, which are set to begin on Jan. 9. (Bob Martin/OIS/IOC)

Everything you need to know about the Youth Olympic Games

Nobody’s going to be yelling at these kids to go outside and play this winter.

Around 1,880 teen athletes are preparing to descend on Lausanne, Switzerland, for the 2020 Youth Winter Olympic Games — and they love snow and ice.

The best winter athletes from more than 70 countries will be coming together for the international sporting event, which runs from Jan. 9-22.

The competitors, who are between the ages of 15 and 18, are expected to push themselves to the limits in the hopes of winning a medal in one of eight categories: skiing, snowboarding, ice hockey, skating, bobsleigh, skeleton, curling and luge. 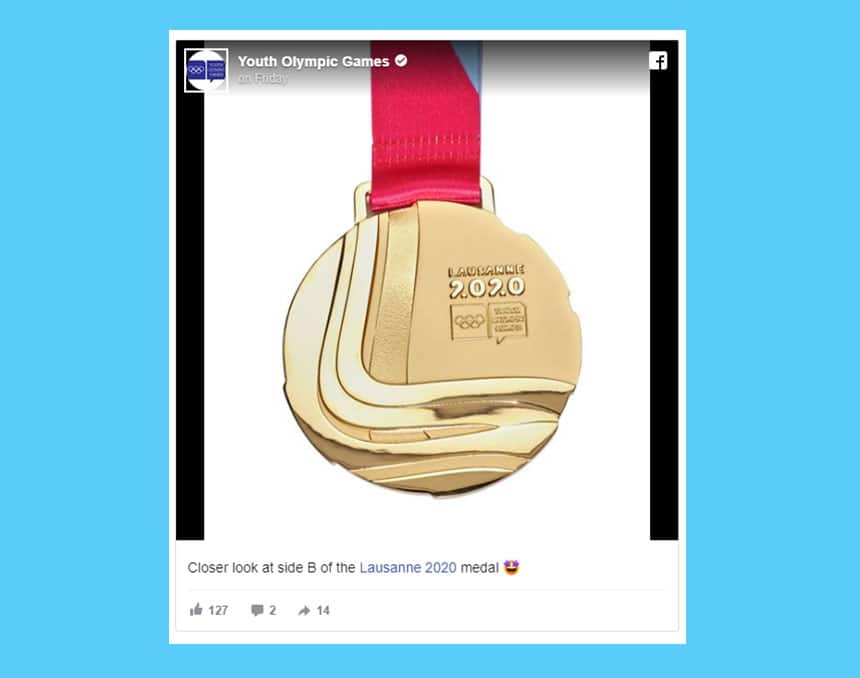 Organizers have added a handful of new events to the winter roster this year.

One of them is ski mountaineering or “skimo,” which involves athletes racing up and down snowy terrain on skis or, in some cases, on foot with their skis strapped to their backs. 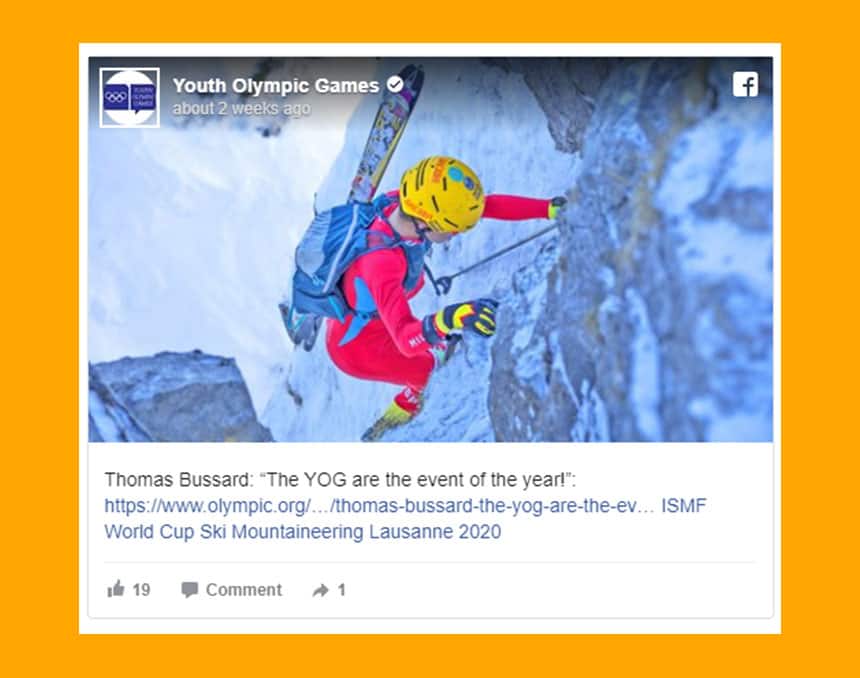 There are some other firsts for the Winter Youth Olympic Games this time around.

While the city of Lausanne is hosting the medal ceremonies and other key events, the competition will be spread across Switzerland and France, which makes this the first time these games are being held in two countries at once.

This will also be the first gender-balanced Winter Youth Olympic Games, meaning half the competitors are male and the other half are female. 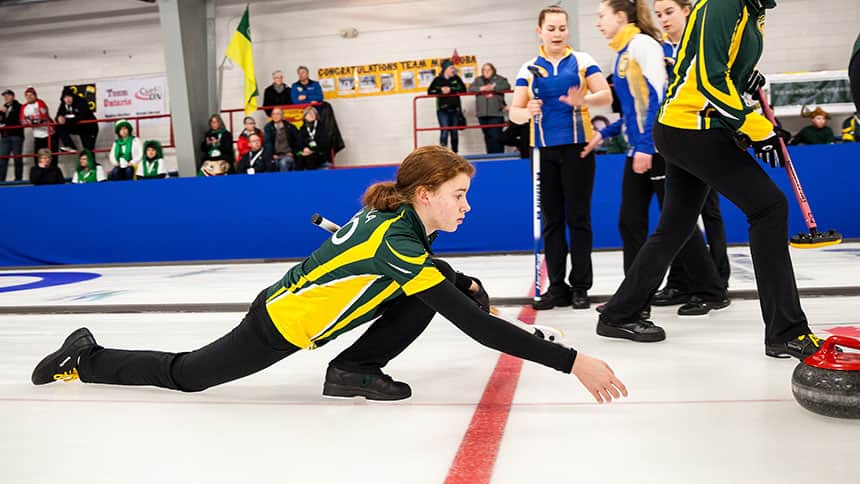 Curler Lauren Rajala, who won gold at the 2019 Canada Winter Games and the 2019 Canadian Under-18 Curling Championships, has been chosen as the flag-bearer for Team Canada. (Curling Canada/Infinite Eye Photography)

Canada is sending 78 athletes and 17-year-old curler Lauren Rajala from Garson, Ont., will be at the front of the pack.

As the flag-bearer, Lauren’s job is to lead Team Canada into the opening ceremony on Jan. 9 at the Vaudoise Arena in Lausanne.

“I’m still feeling butterflies from getting the phone call about being the flag-bearer,” she said. “It’s just such an immense honour.” 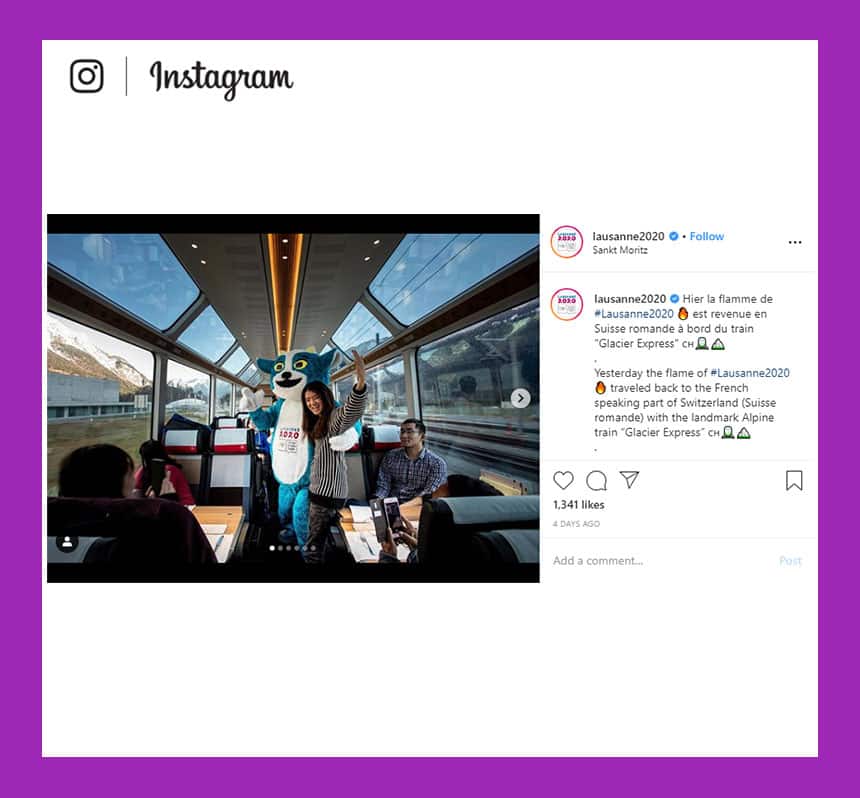 The event mascot, Yodli, was inspired by a trio of traditionally Swiss animals — a cow, a St. Bernard dog and a goat.

Its name was inspired by a traditional form of singing from that part of the world called yodelling. Yodel-ay-hee-hoo!

Maybe we can convince CBC Kids News contributor Arjun Ram to give yodelling a try?

Arjun will be reporting on all of the games' highlights, plus you can watch a stream of the games in action on CBCSports.ca or on the CBC Sports app. 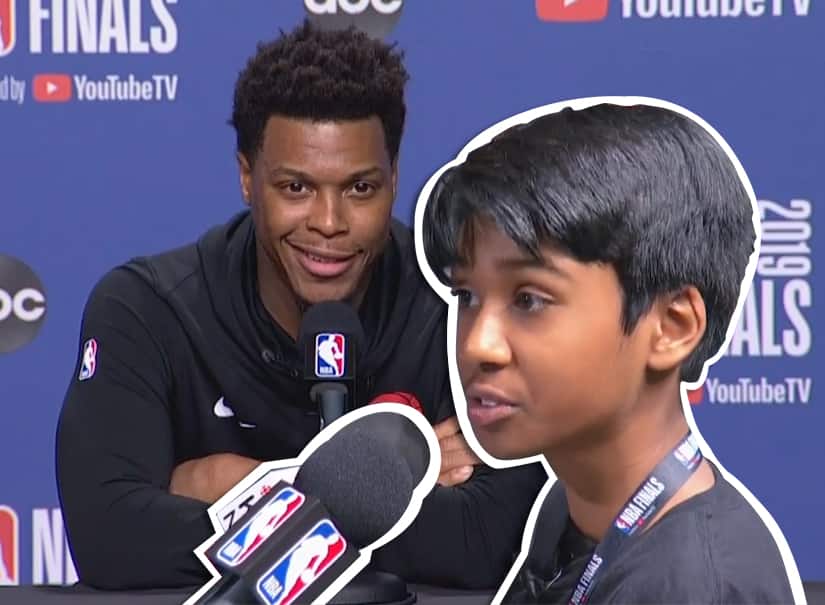 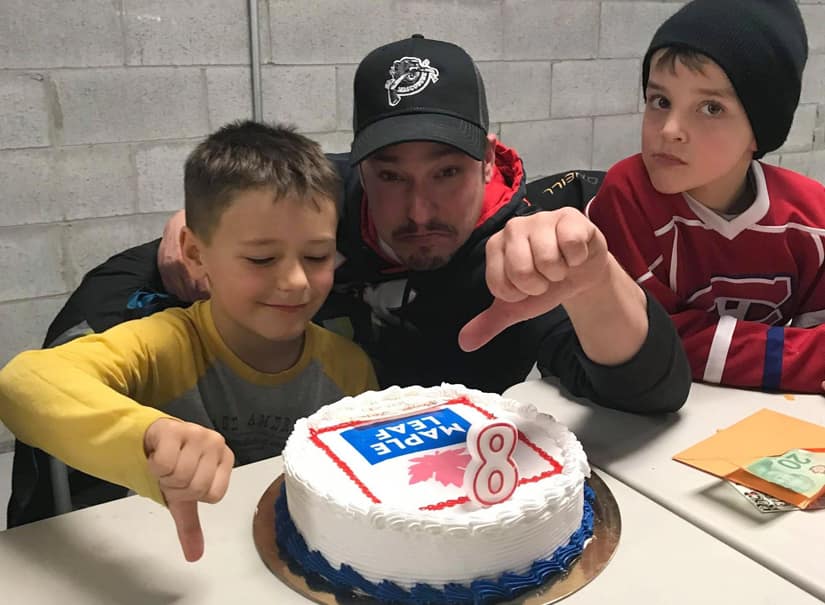 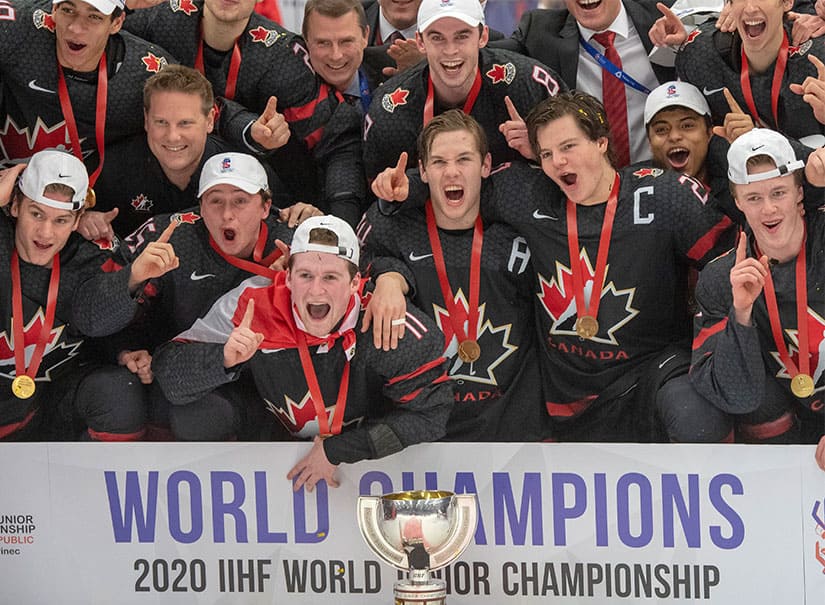