For many of us, the end of August means it’s time to buy that perfect back-to-school outfit.

With stores like H&M and Forever 21 offering trendy clothes at low prices, it's easy to think that updating your style is as simple as throwing away your old outfits and buying new ones.

But that simple action can have serious consequences.

Fashion is already one of the most polluting industries on the planet.

And the rise of fast fashion has only made the problem worse.

Fast fashion is the concept of quickly taking runway looks and putting them in stores at very affordable prices.

The clothes are cheap, trendy and are only worn a few times and then thrown away.

Fast fashion by the numbers

People are buying 60 per cent more clothing than they did 20 years ago, and they’re only wearing these items for half as long. 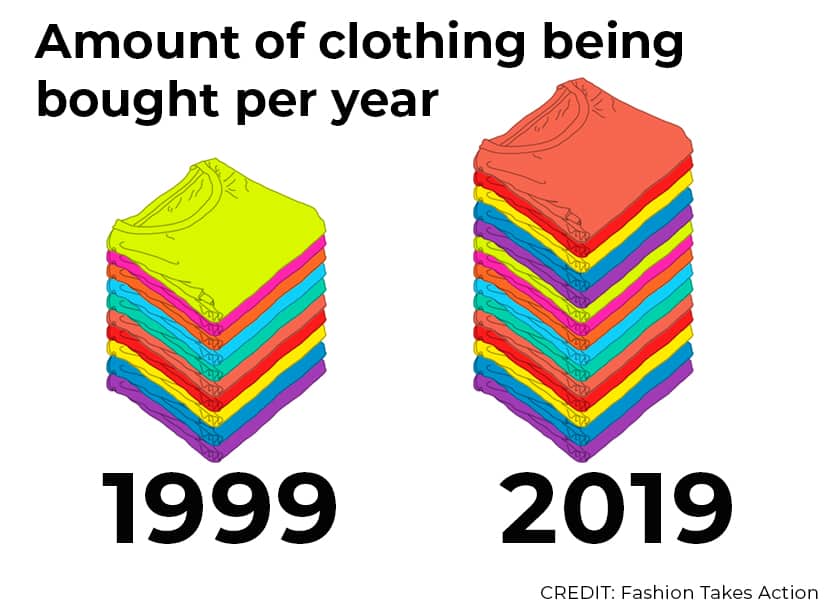 The average Canadian throws away 37 kilograms of clothing a year. That’s about the same weight as a German Shepherd. 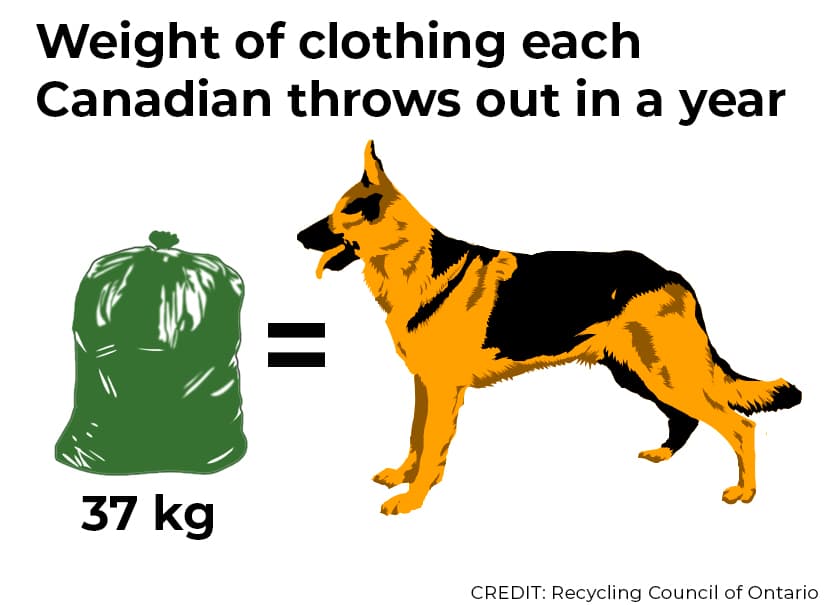 Global clothing sales are estimated to triple by 2050, which means fashion could take up 25 per cent of the world’s carbon budget.

The carbon budget is the amount of carbon we can emit and still have a chance of meeting our climate change goals. 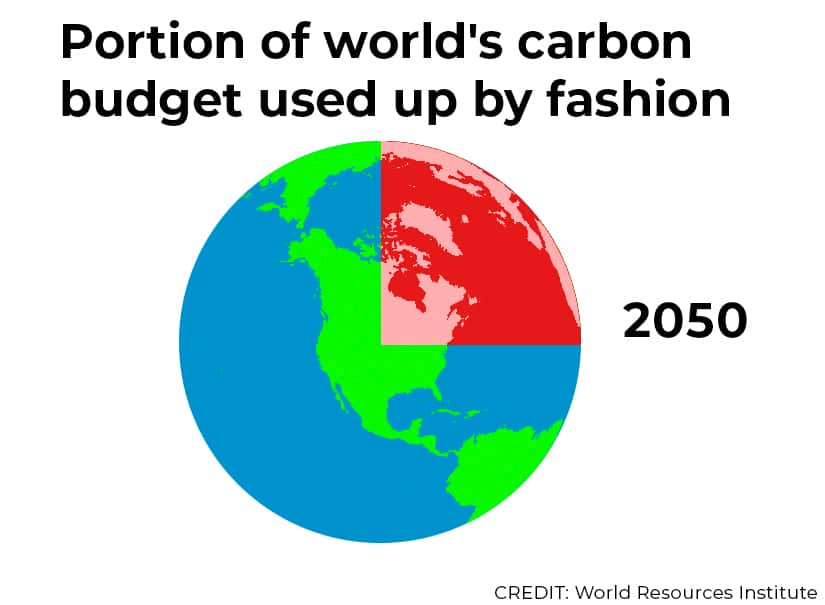 Turn those ripped jeans into a sweet pair of jean shorts.

And push clothing companies and city governments to do a better job of recycling clothing.

Watch the video at the top of the page to learn more. 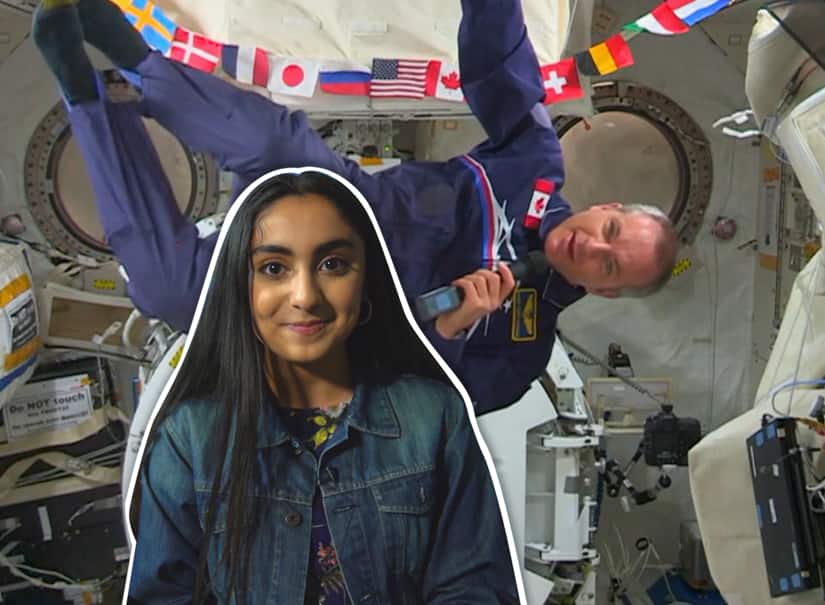 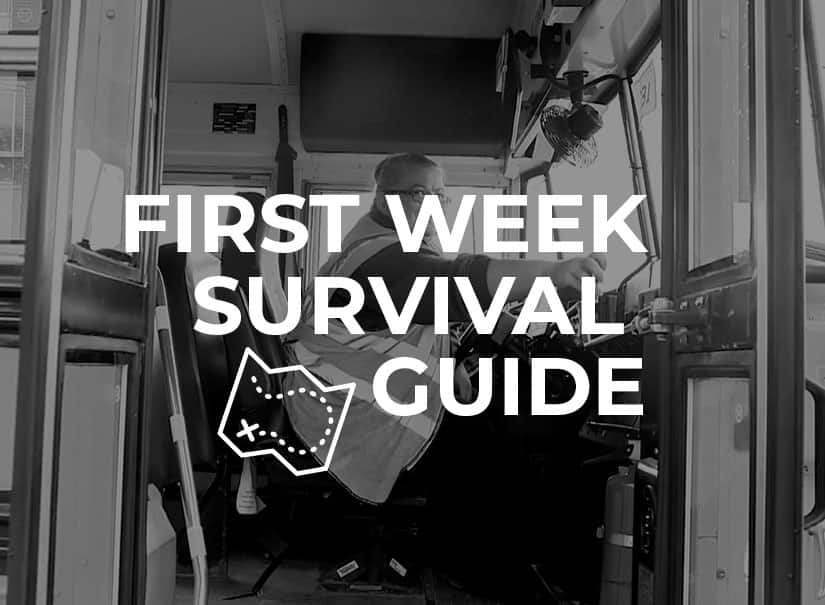 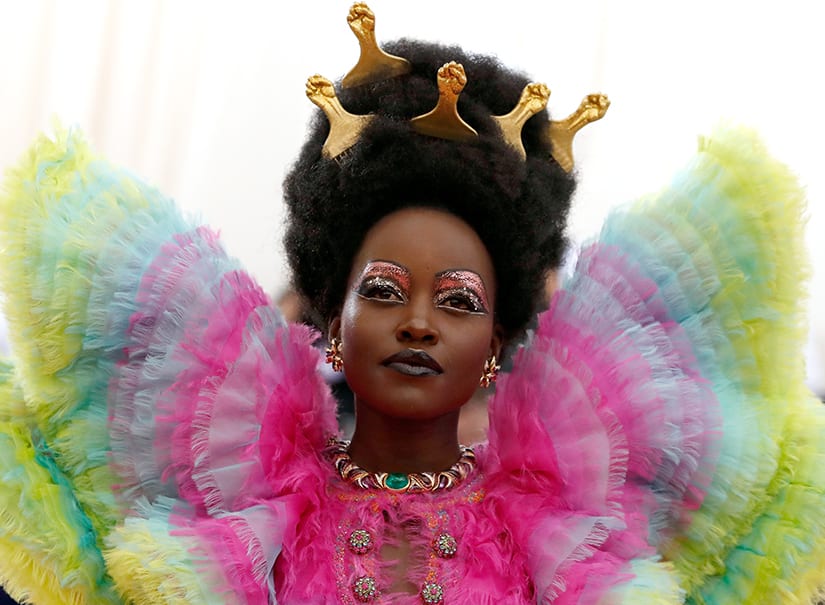