Why these kids want more Black history in schools

Asking for better representation in the classroom

Some Black students say they don’t know much about their own past.

This is why students, educators, parents and groups across Canada, such as British Columbia’s African Descent Society, are pushing for more Black history in schools.

The African Descent Society submitted a campaign to the Vancouver School Board that aimed to cover gaps in education, which didn’t touch upon B.C.’s African descent history. 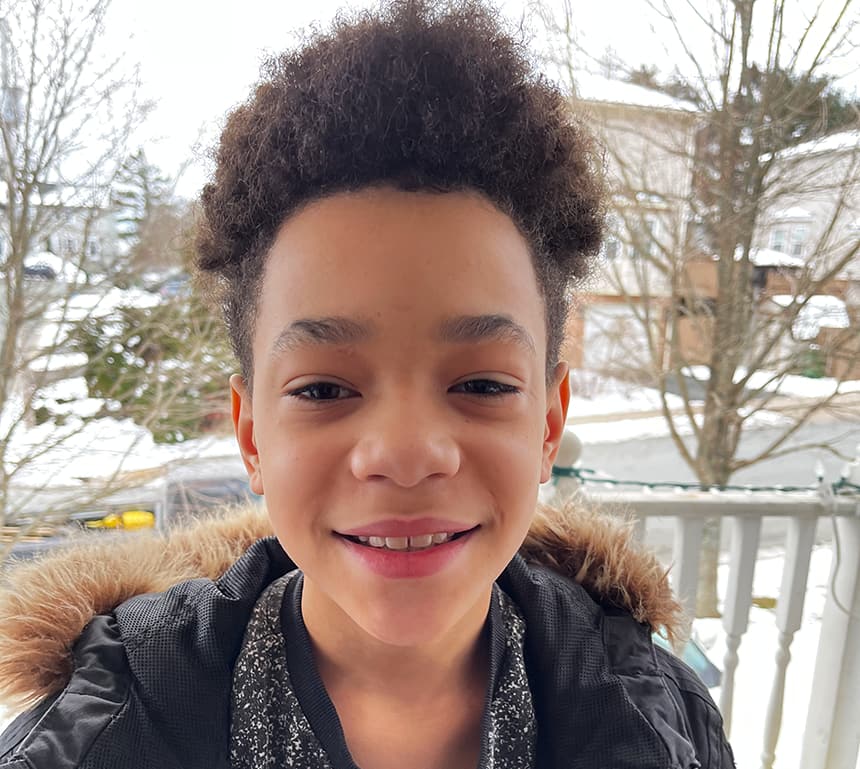 It is included in social studies classes through junior high.

“It doesn't make me feel sad, but I feel like we should learn about it more,” Anthony told CBC Kids News.

He said he wishes that his classmates and teachers would talk about Black history more in the classroom.

“I would feel proud,” Anthony said.

Belan Tsegaye, a 17-year-old from Regina, has also been pushing for more Black history and anti-racism courses in schools.

She said that learning about positive influences that look like her would help her love herself more.

“I’ll be like: ‘Oh, you know, you are like a successful person and you're Black and you're Canadian, wow, that is amazing,’ ” she told CBC Kids News.

“Just the fact that knowing I look like them and that I could one day be like them is enough to make me happy.”

Belan said seeing more of these role models earlier in school might have helped her love her hair, skin and accent more.

Belan said that learning specifically about Black history can help reduce incidents of racism and bullying.

“We need to learn about slavery, segregation and all the trauma Black people went through,” she said.

She wants students to learn these things in school, instead of having to go search online.

“I learned from resources outside of school, such as Instagram and social media, but I wish I could learn it in school.”

Belan also said that education is failing students if they don't know right from wrong, such as how using the N-word is hurtful and innapropriate.

Next school year, there will be a Grade 11/12 course called “African Descent History in British Columbia.”