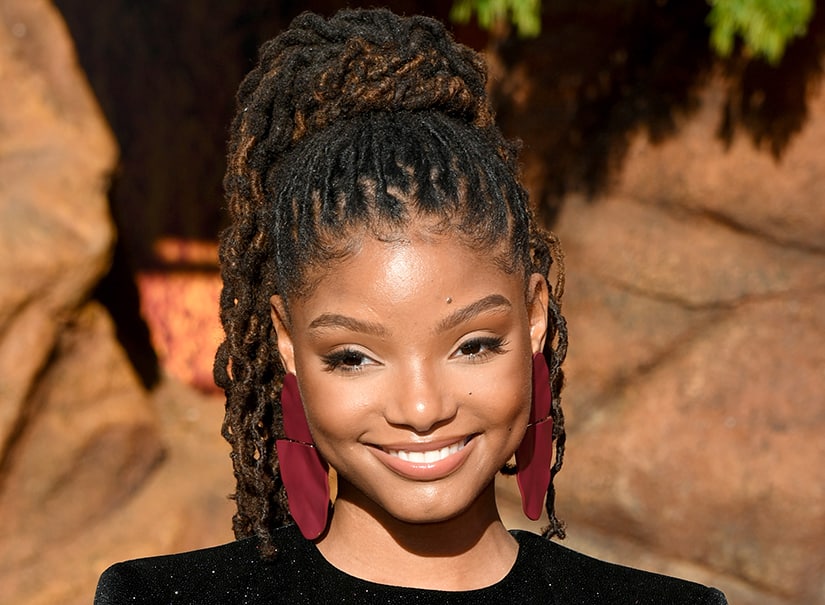 When Disney announced that actor and singer Halle Bailey would be playing Ariel in the new live-action version of The Little Mermaid, the hashtag #NotMyAriel started trending. (Kevin Winter/Getty Images)

Why the backlash around a black Little Mermaid?

Some of the negativity on social media was real, some of it wasn’t

Disney’s decision to cast a black girl as the star of the upcoming live-action version of The Little Mermaid has attracted some hate online — but how much of it was real?

When U.S. actor and singer Halle Bailey, 19, was cast to star in a remake of the 1989 animated movie — featuring a white-skinned mermaid with red hair — many people celebrated.

“OMG I AM SO HAPPY FOR YOU! And for all the little brown girls who will now see themselves as Ariel too,” said U.S. singer Jordin Sparks on Instagram.

There were lots of negative comments, too. The hashtag #NotMyAriel even started trending on Twitter. 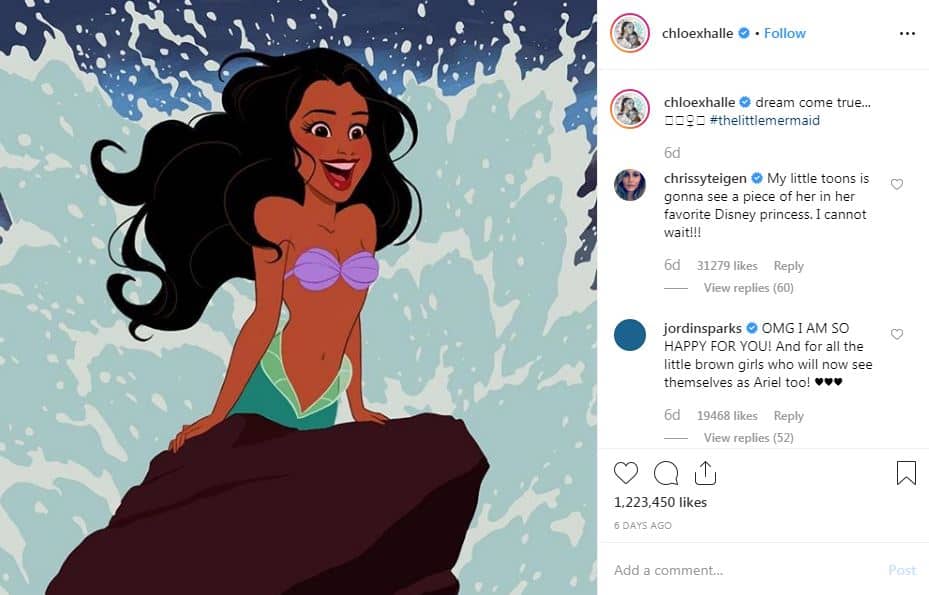 Now some experts are suggesting the backlash might have been exaggerated by robotic accounts called bots.

Bots are often used to spread misinformation or to amplify real conversations that are happening online.

Many of the negative comments on Twitter were posted by brand new users, said Jesse Wente, pop culture critic for CBC Radio’s Metro Morning in Toronto.

That suggests those accounts might represent bots instead of real people.

Take a look at the user stats for Wally Cotton, for example:

But that page was actually created in 2017, long before the news about Bailey came out.

Turns out, the name of the page was changed “several times” over the years, he said, to serve as a platform for outrage about other social causes.

Andrea Bellemare with the CBC’s disinformation unit seems to agree with Wente’s assessment.

The fact that the Facebook page has been taken down and many of the Twitter accounts were new suggests “much of the backlash isn't genuine,” she said.

What about the haters?

Still, at least some of the hate probably came from real people.

In 2018, a study from McGill University showed that people of colour are underrepresented in Hollywood movies.

Researchers analyzed 780 films dating back to 1970 and found that leading roles are 111 times more likely to go to white actors than visible minority actors. 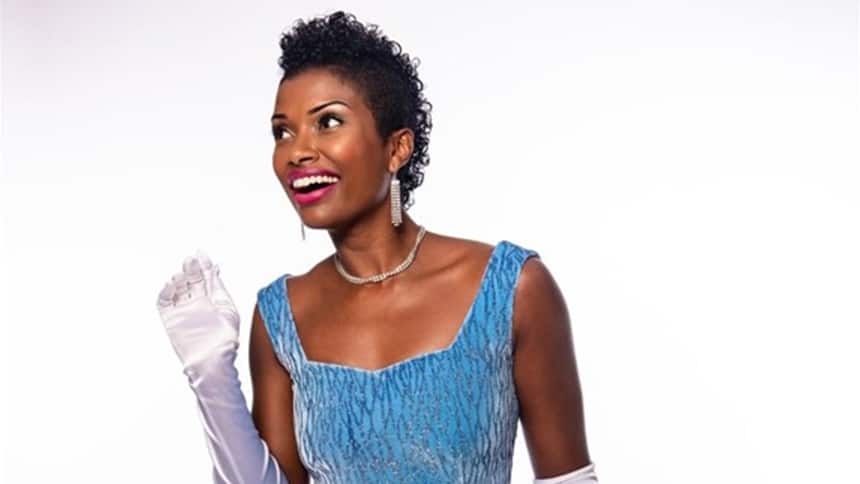 Canadian actor Samantha Walkes, who starred in a production of Cinderella in 2018, says it can be hard for people of colour to get lead roles. (Stoo Metz/Neptune Theatre)

Samantha Walkes, who played the part of Cinderella in a recent production at the Neptune Theatre in Halifax, said she has faced barriers in her acting career because of the colour of her skin.

“You can be the best in the room” but “you might not look the part,” the Hamilton native said in a CBC interview from November 2018.

“They say on the submissions that they want diversity,” Walkes said, but “sometimes you walk in the room and it’s really not so.”

On being a role model

She said that kind of rejection has taught her to have a thick skin.

It all paid off when she got to play Cinderella last Christmas.

“Those little kids that are seeing me on the stage they’re finally seeing themselves and I didn’t have that growing up,” Walkes said.

Her message rings true with another entertainer. 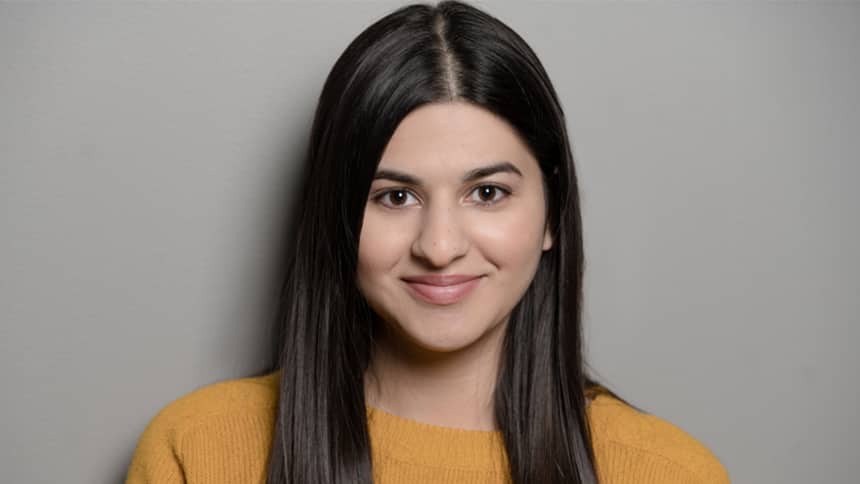 Winnipeg comedian Anjali Sandhu says she was ‘absolutely ecstatic’ when Disney made Halle Bailey the star of The Little Mermaid. (Antosia Fiedur)

The time has come to update some of Disney’s “classic roles,” said comedian Anjali Sandhu, based in Winnipeg.

Sandhu, who is ethnically East Indian, said she didn’t see somebody on TV who looked like her until she was 12 years old and that made it hard to imagine a future in the entertainment business.

“If you’re angry about not being true to the original, cast a fish,” Sandhu said.

With files from Metro Morning/CBC Toronto, Information Morning/CBC Halifax, Up to Speed/CBC Manitoba, The Associated Press 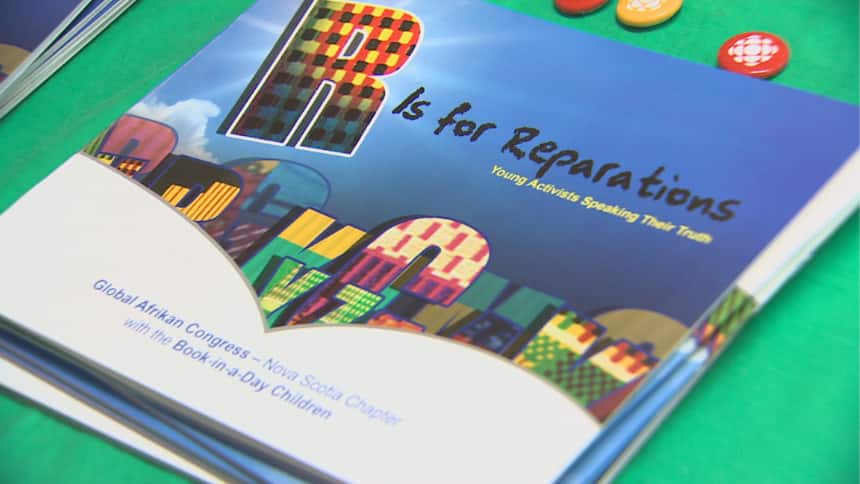 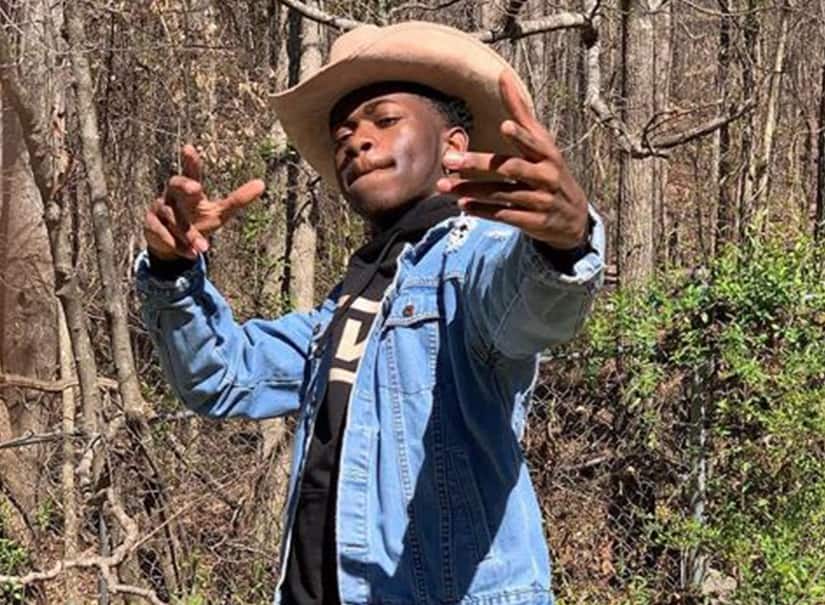