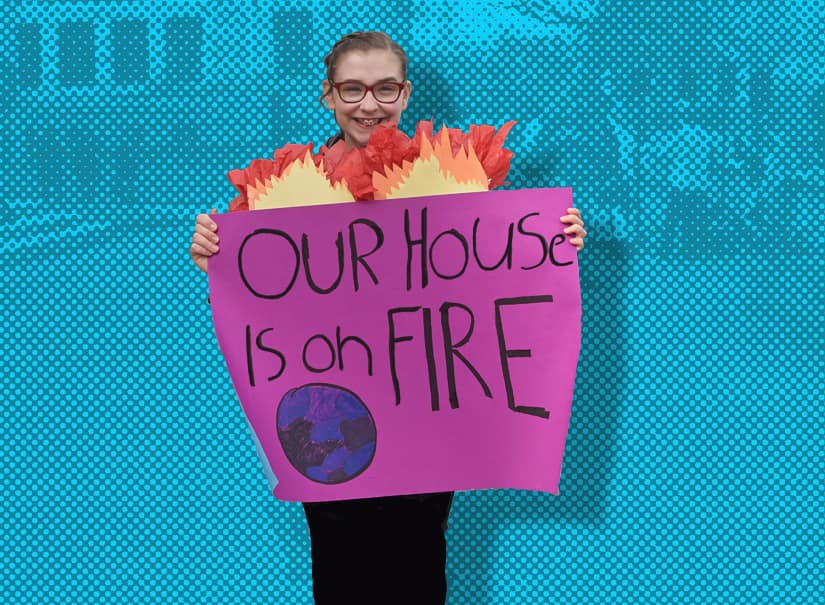 Emma-Jane Burian was baffled when she heard about Elections Canada’s warning that discussing climate change during the federal election could be a problem.

“When I first saw it, I was really confused. I was like, this doesn’t make any sense. Why can Elections Canada say it could be a partisan issue?” said the 17-year-old climate striker from Victoria, B.C.

"Partisan" means that a person supports a candidate or an issue aligned with a specific political party. Climate strikers like Emma-Jane are disappointed even after the head of elections in Canada, Stephane Perrault, issued a statement last week to clarify any misunderstandings.

“The law is unfair and stifles the free speech of movements,” said Payton Mitchell, a 20-year-old organizer for Climate Strike Canada in Montreal.

So why did talking about climate change in Canada recently become so heated?

The drama started at a training session earlier this summer, where Elections Canada staff allegedly told environmental groups they had to register for special status if they wanted to talk about climate change.

Turns out, that bit is true, but only if you're spending more than $500 to spread your message through paid advertisements.

Otherwise, it's totally fine to get environmental on your social media feeds, for example.

So don't worry, it's still OK to talk about it.

That's what Perrault explained after some environmental groups started worrying they were breaking the law by talking about climate change leading up to the Canadian election this fall. 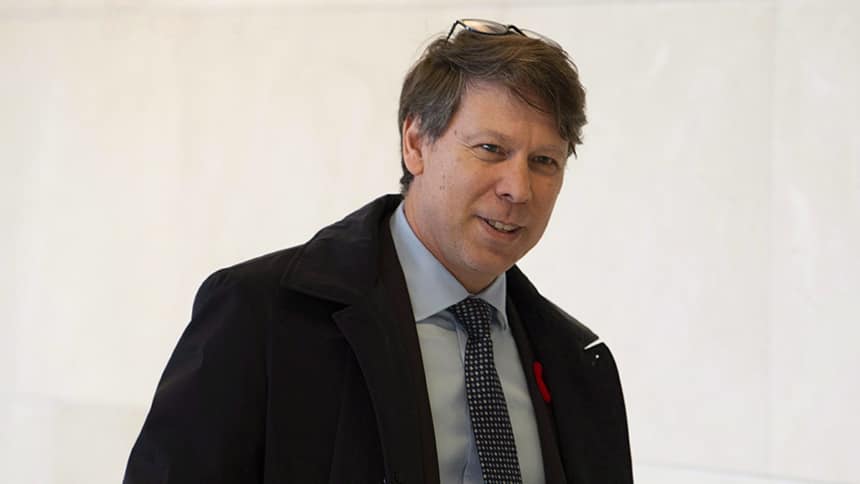 Chief Electoral Officer Stephane Perrault issued a statement in response to misunderstandings about how the Electoral Act will affect environmental groups during the federal election campaign. (Adrian Wyld/The Canadian Press)

“It’s great they want to make everything fair, but I think they need to re-examine the rationale of the Elections Act and how they are interpreting it,” Emma-Jane said.

This isn't a new rule.

And it wouldn't have been an issue at all, except that one of the guys running for prime minister, the leader of the People's Party of Canada, Maxime Bernier, expressed doubt that humans are to blame for climate change. 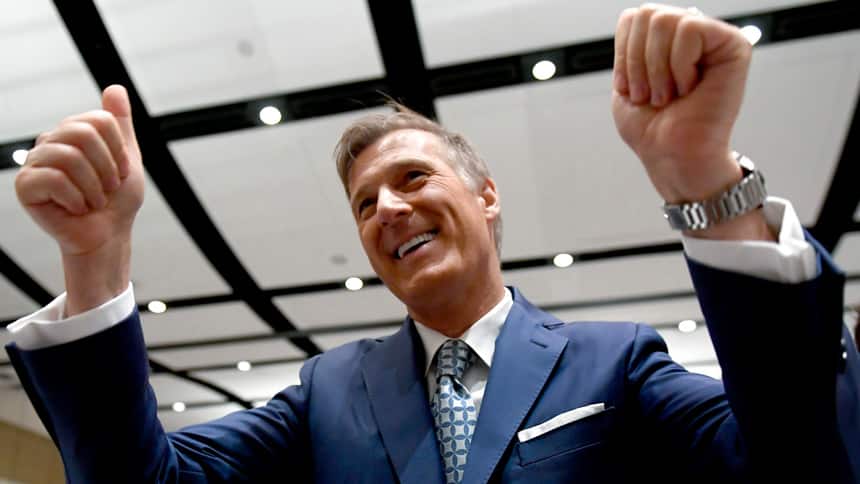 Because he shared this opinion, paid ads about climate change have to be monitored by Elections Canada.

The rule only goes into effect when the election is called.

Still, kids who have been speaking out about climate change are concerned.

“I don’t think that one person should affect the way that people talk about climate change,” said 12-year-old climate striker Sophia Mathur from Sudbury, Ont. 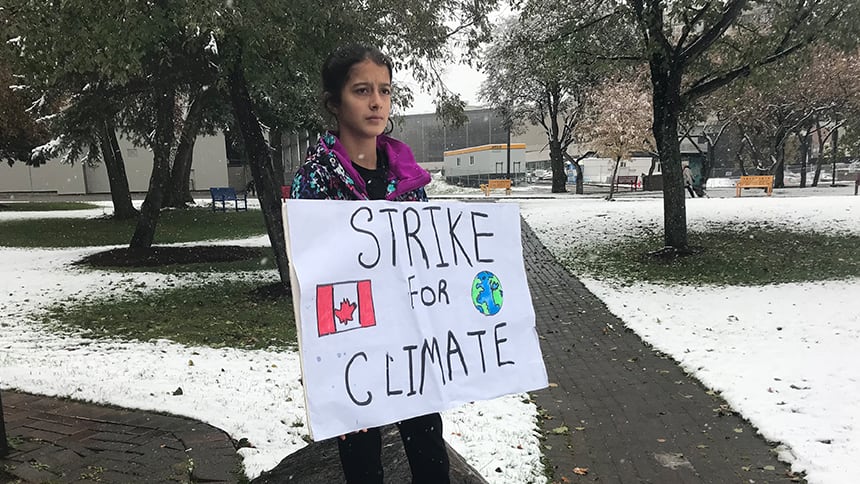 Sophia Mathur from Sudbury, Ont., is concerned that Elections Canada’s rules could impact the vote for climate action. (Submitted by Cathy Orlando)

“Advertisements are important for spreading the word. I don’t think it should be restricted,” said 13-year-old Sadie Vipond from Calgary.

“You have one party saying it’s not caused by human activity, and then you have other parties either in between or saying, yes, it’s human-caused, so I understand where they are coming from,” Emma-Jane said.

“But I don’t think you can say scientific fact is partisan.“

In his statement, Perrault made it clear that the 20-year-old Elections Act does not “make a distinction between facts and opinion."

"It is not Elections Canada's role to make that distinction, no matter how obvious it may appear," said Perrault. 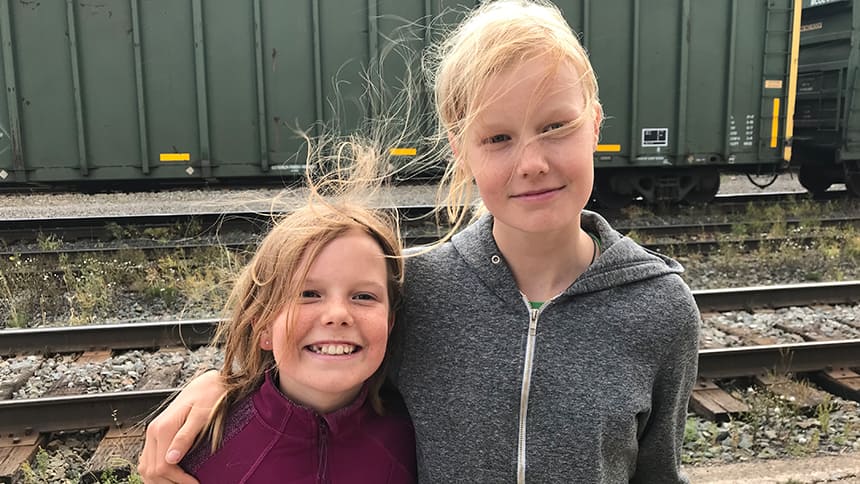 “I think that’s the whole problem. There should be a distinction between facts and opinion. Scientific fact is different from issue-based advertising and it shouldn't be censored as strongly as they are making it out to be,” Emma-Jane said.

But the ruling works both ways.

The Canadian Association of Petroleum Producers (CAPP), the lobby group that represents Canada’s oil sector, recently registered for the first time as a third party in time for the election.

“These rules are in place because we want to stop giant corporations and people that have big influence on the election, so that it’s fair,” said Emma-Jane.