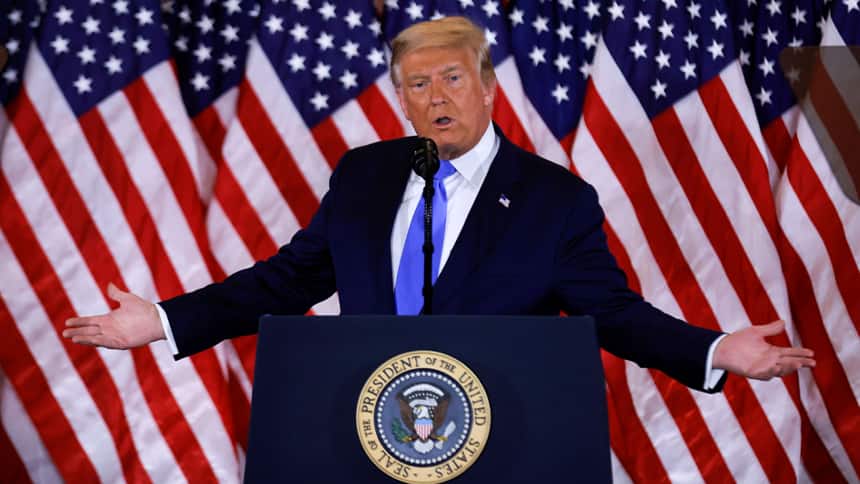 Why Donald Trump hasn’t admitted he lost the election

U.S. president has filed lawsuits and refuses to concede

It’s been almost a week since Joe Biden was declared the winner of the U.S. presidential election.

But Republican opponent and current president, Donald Trump, is not going down without a fight.

Trump has not congratulated Biden and has not admitted defeat, a process known as conceding.

Why has Trump refused to give up and what does this mean for the future of the U.S. presidency?

Americans had to choose between President Donald Trump and Joe Biden on Nov. 3. More than 77 million people voted for Joe Biden, who is now president-elect. (Image credit: Andrea Izzotti/Shutterstock)

Joe Biden has the most votes

On Nov. 7, days after the election, CBC News reported that Biden, a Democrat, was projected to earn enough electoral college votes to push Trump out of the White House.

(For more on how the electoral college works, keep reading.)

Trump, whose term ends in January, has refused to accept these results, calling the election “rigged.”

So far, there is no evidence to back up his claim.

“There is no evidence that any voting system deleted or lost votes, changed votes, or was in any way compromised,” said an official statement from the government organizations that run the U.S. election.

Trump not backing down

In a tradition dating back to the 1800s, the losing candidate makes sure the transition of power from one president to the next is gracious and friendly.

This starts with a concession speech after contacting the winning candidate to congratulate them. 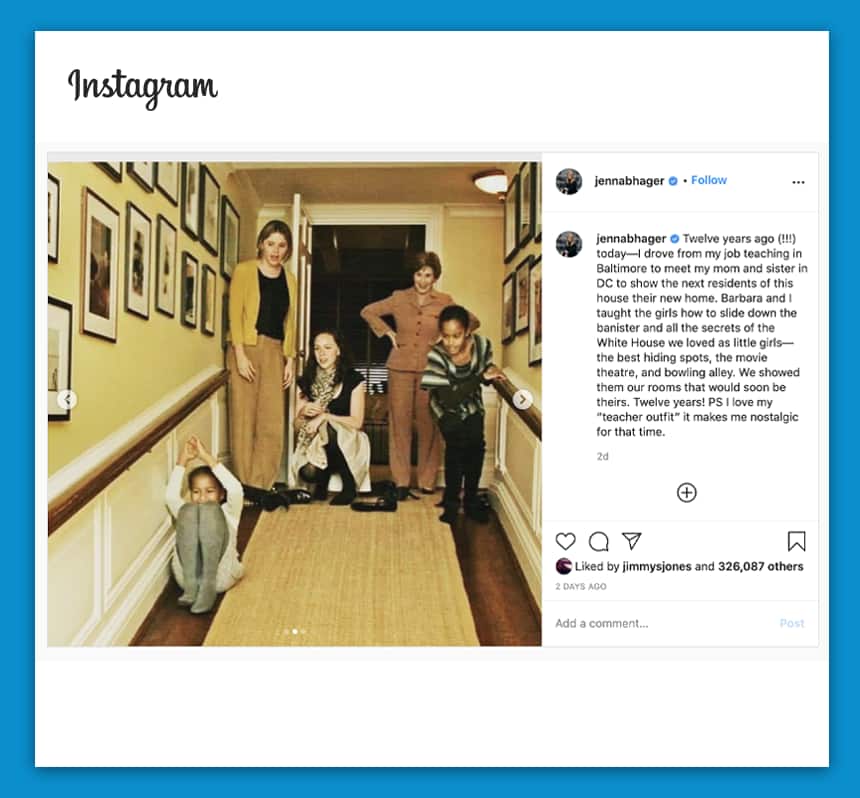 Jenna Bush, daughter of former U.S. president George W. Bush, took to Instagram to share this photo of her, her sister Barbara and mom, Laura touring former U.S. President Barack Obama’s daughters around the White House after Obama’s win in 2008.

Trump has not done this.

Instead, he is committed to investigating what he calls “a stolen election.”

Saying the “election is far from over,” Trump said he’s going to go to court to prove his case. 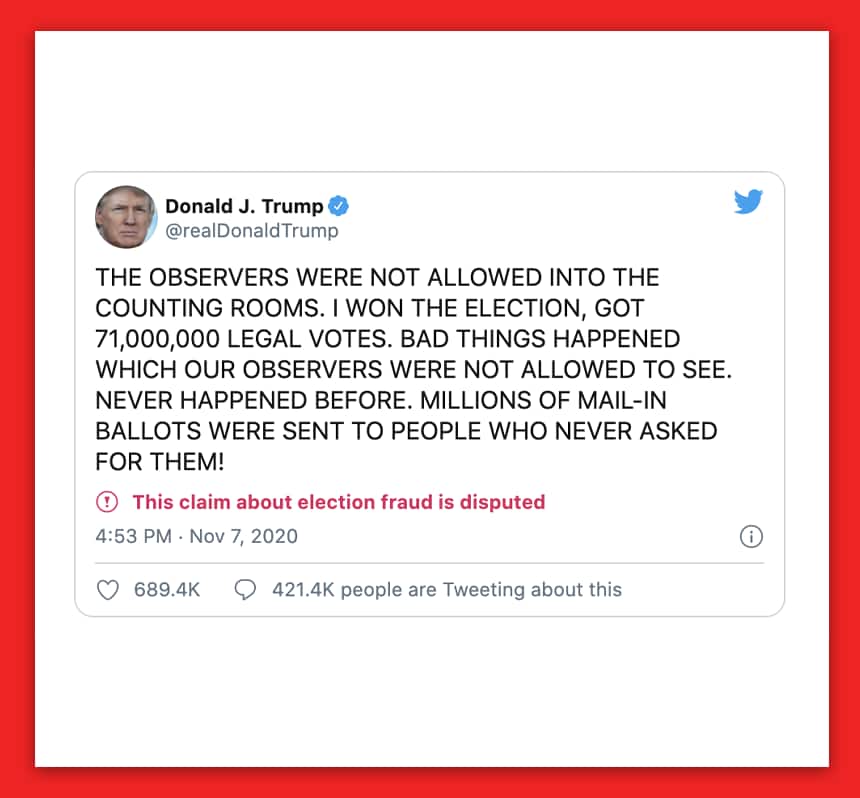 According to Jentleson, without a concession by President Trump, president-elect Biden is unable to attend important intelligence meetings and plan for his next steps in the transition of power. 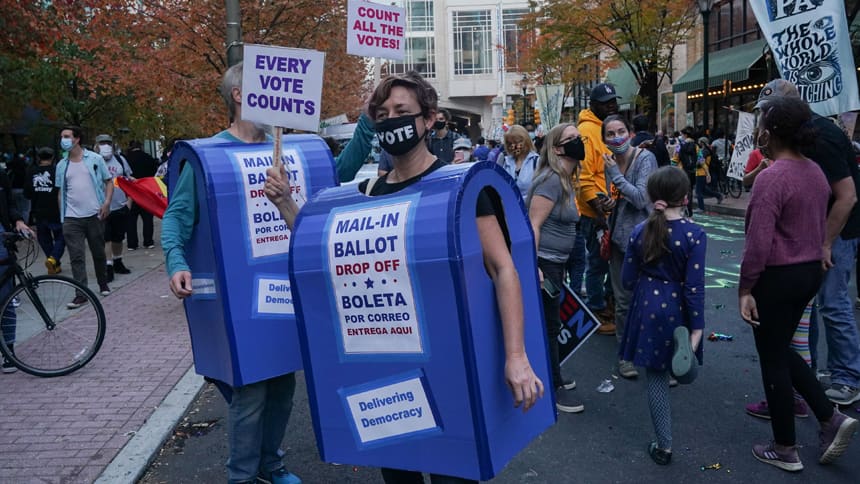 On Nov. 6 in Philadelphia, Pennsylvania, protestors dressed up as mailboxes to show their support of counting every vote, including mail-in ballots which have been a focus of Trump's lawsuits. (Image credit: Bryan R. Smith/Getty Images)

Trump has filed lawsuits in the states of Pennsylvania, Michigan, Arizona, Georgia and Nevada to challenge the vote.

He has claimed issues such as voting fraud, lack of transparency in vote counting and improper election procedures.

His campaign has also tried to stop the count of mail-in ballots.

So far, almost all of the lawsuits have been dismissed by judges for lack of evidence, or withdrawn from the courts by Trump’s lawyers.

Even though the election is over, the process is not. 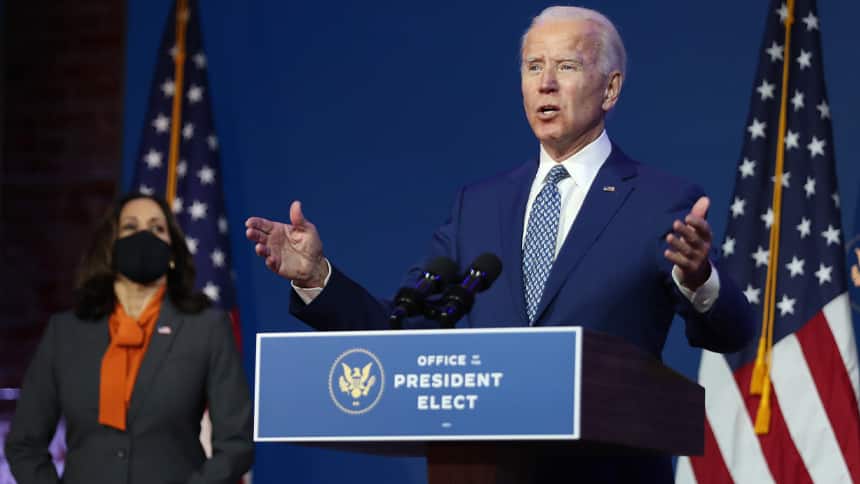 By mid-December, all states have to have their votes confirmed by the electoral college.

The electoral college is a group of officials who choose the president and the vice-president based on who won the vote in their state.

The U.S. Constitution states a former president’s term ends four years after they took office and the new president is welcomed into the White House.

Could Trump refuse to leave the White House?

But it would be the first conflict of its kind in U.S. history so it’s hard to know how it will play out.

Jentleson said he’s worried about “political violence” that could come if Trump does eventually concede.

Biden’s campaign has addressed this concern in a statement declaring, “The United States government is perfectly capable of escorting trespassers out of the White House.” 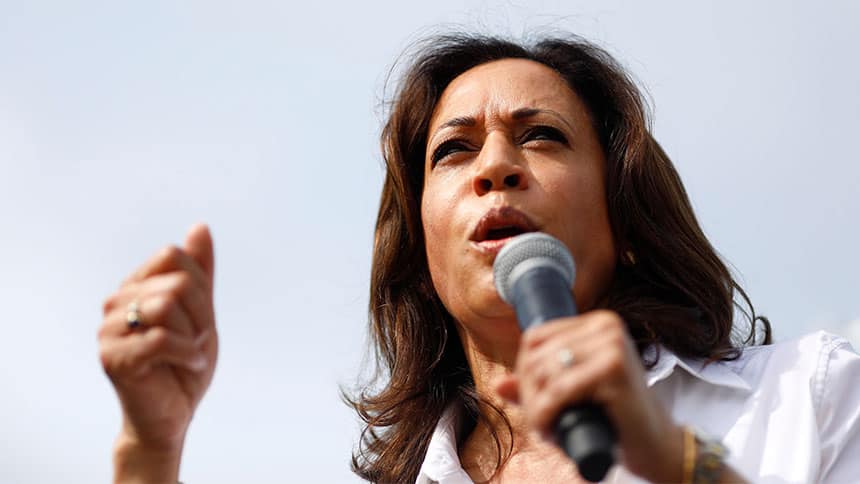 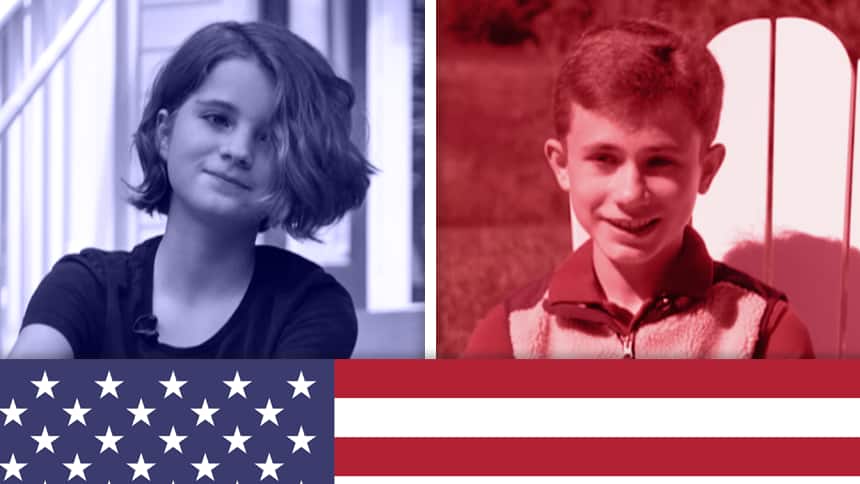