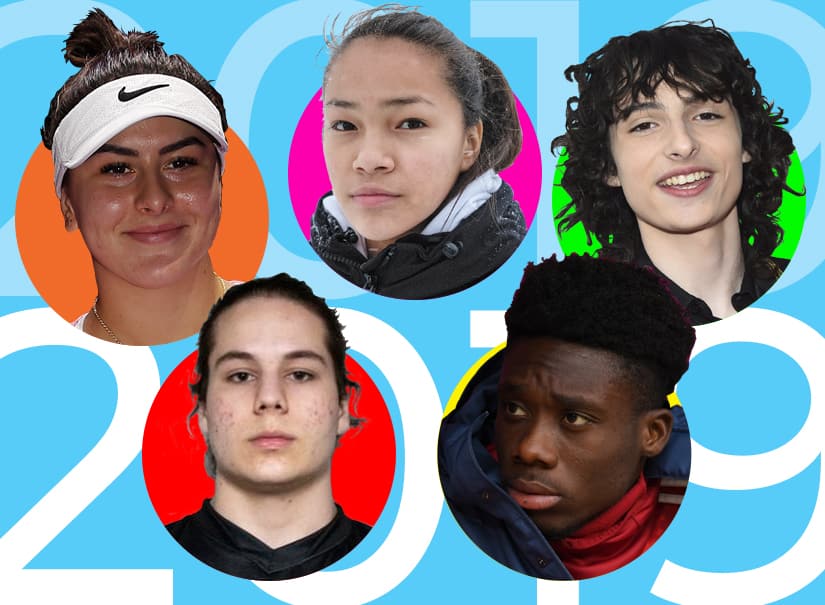 These young Canadians dominated the headlines in 2019

From activists to athletes, these teens made their mark

Autumn Peltier had a big year.

She made a speech at the United Nations, was nominated for the International Children’s Peace Prize and was named chief water commissioner by the Anishinabek Nation, a political advocacy group for 40 First Nations across Ontario.

It’s hard to believe that the clean water activist from Wiikwemkoong First Nation in northern Ontario is only 15 years old.

She’s one of a handful of Canadian teens who really made an impact on the world stage in 2019.

Read on to meet some of the top teen newsmakers of the year. 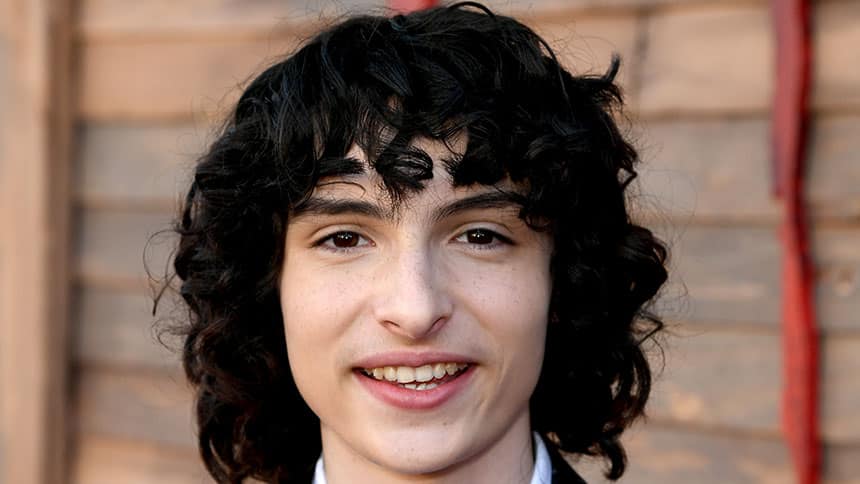 While 2019 was a big year for Finn Wolfhard as an actor, it wasn’t a great year for him as a musician. On Nov. 8, his band, Calpurnia, announced on Instagram that it was breaking up. (Evan Agostini/Invision/The Associated Press)

Finn Wolfhard, one of the stars of the Netflix sci-fi/horror series Stranger Things, made a lot of new fans when an extra-scary Season 3 launched in July.

The Vancouverite, who turned 17 in December, then spent a good portion of his summer and fall in southern Alberta, on the film set of the upcoming Ghostbusters: Afterlife, alongside Hollywood heavy hitters Paul Rudd and Bill Murray. 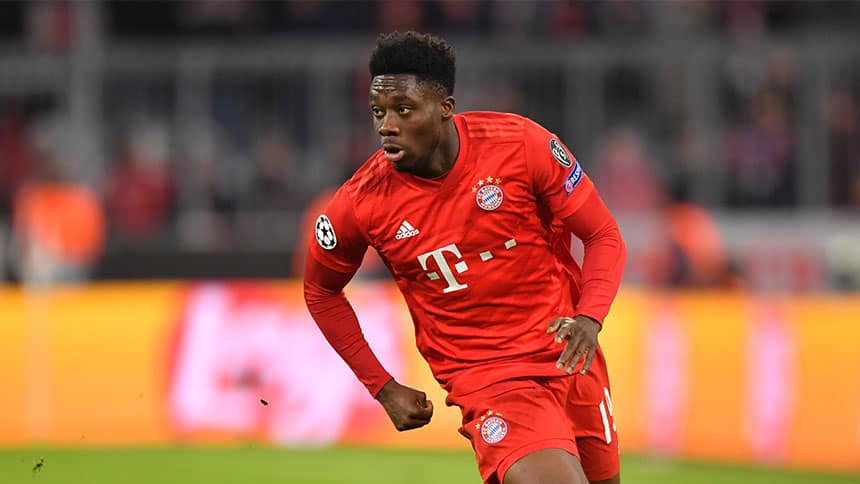 Alphonso Davies, who used to play for the Vancouver Whitecaps, has a contract to play for the elite German soccer club Bayern Munich until 2023. (Sebastian Widmann/Bongarts/Getty Images)

The 19-year-old from Edmonton then went on to help Canada beat the U.S. in soccer for the first time in 34 years at the CONCACAF Nations League match on Oct. 15. 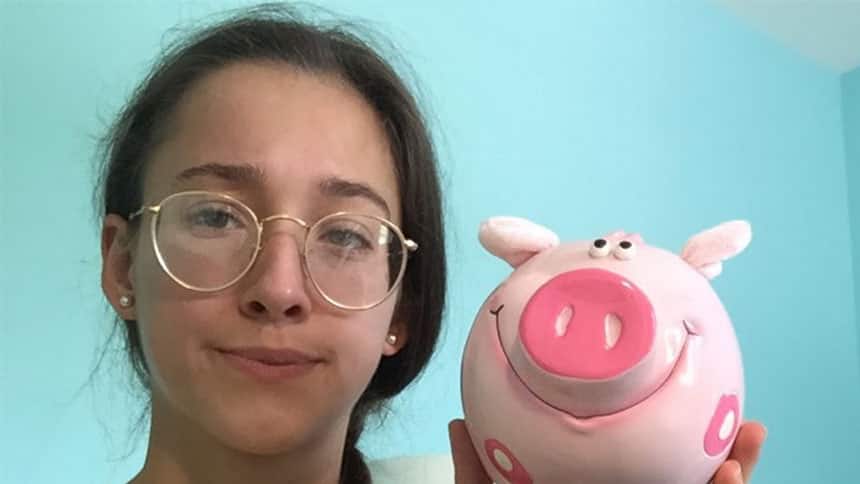 Joana Ceddia has been invited to be one of the featured creators at VidCon, an annual event to showcase the biggest online video stars, in June 2020. (Joana Ceddia/YouTube)

It’s only been about a year and a half since Toronto-based vlogger Joana Ceddia uploaded her first video to YouTube, and she already has more than 3 million subscribers.

The 18-year-old was a finalist in the YouTube comedian category at the 2019 Shorty Awards in May, honouring the best content creators on social media. 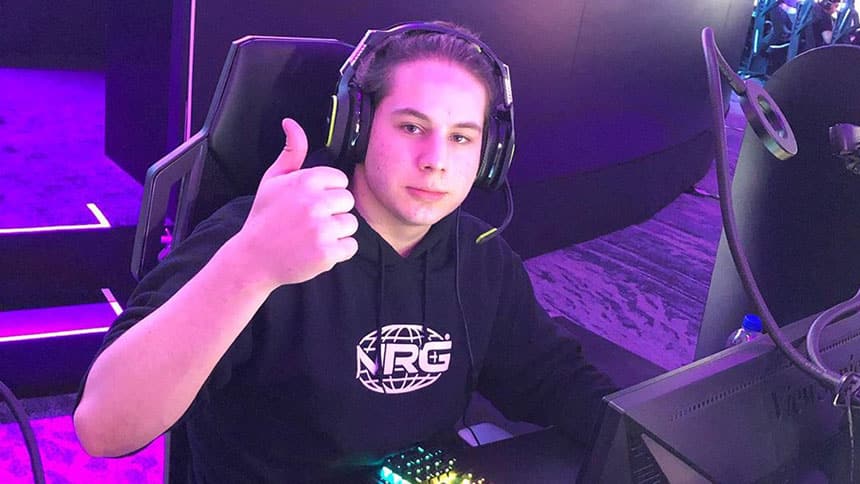 Williams Aubin placed fourth in the duo competition at the Fortnite World Cup in New York in July. (Zayt/Instagram)

Williams Aubin, from Sherbrooke, Que., was only 19 when he won about $1.3 million Cdn at the Fortnite World Cup in July.

Aubin, who goes by the username Zayt, continues to practise his gaming skills with the dream of playing competitively. 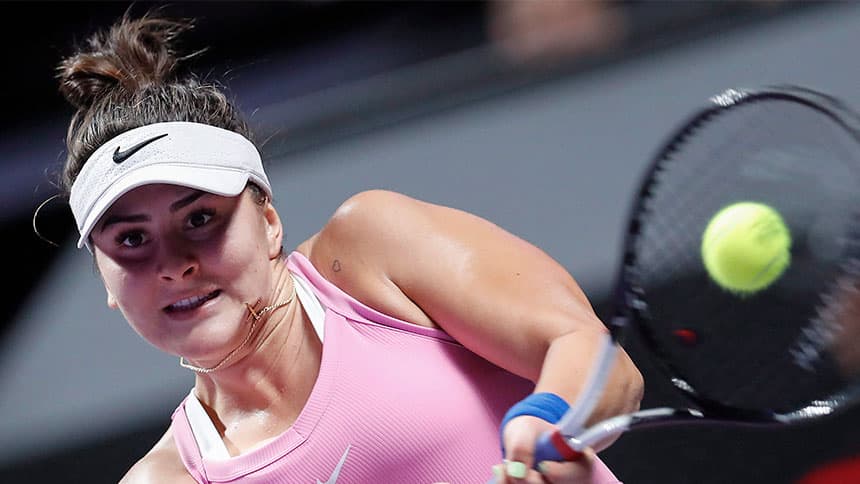 In December, a panel of sports journalists from across the country chose Bianca Andreescu as the winner of the Lou Marsh Trophy, an annual award honouring Canada’s athlete of the year. (Andy Wong/The Canadian Press)

Bianca Andreescu, from Mississauga, Ont., made tennis history in 2019 when she became the first Canadian singles player to win a Grand Slam title.

What did the 19-year-old earn for beating U.S. superstar Serena Williams at the U.S. Open in September? A cool $5 million Cdn. 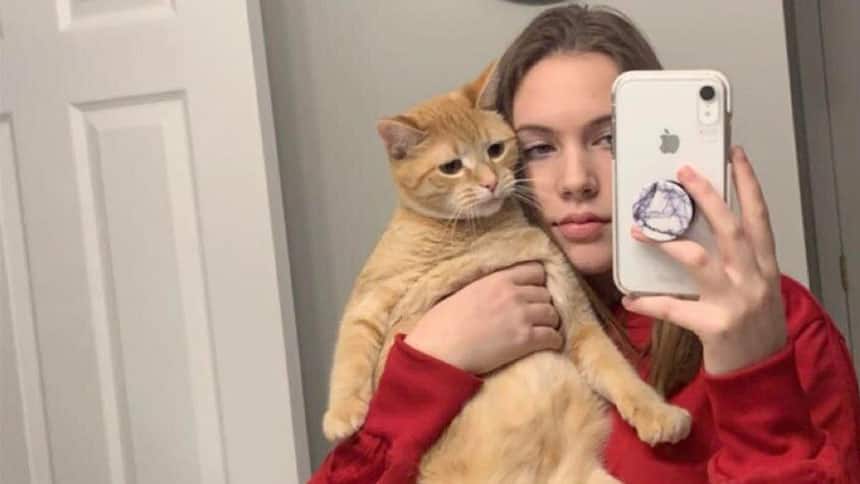 Jade Taylor-Ryan’s original TikTok video features her cat, Ed, clapping his paws and twirling in and out of the frame in time to the 1950s song Mr. Sandman by the Chordettes. (Jade Taylor-Ryan)

All it took was a cat named Ed, a nine-camera split filter and a 17-year-old from Ottawa to make one of the most unforgettable TikTok videos of 2019.

Jade Taylor-Ryan’s Mr. Sandman Cat video has racked up more than 15 million plays since it was posted back in August. 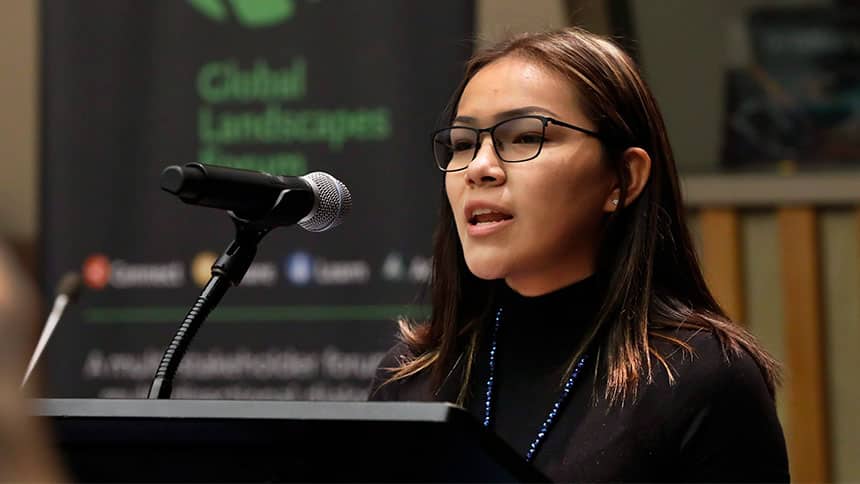 When Autumn Peltier, the chief water commissioner for the Anishinabek Nation, spoke at a United Nations forum on Sept. 28, she talked about those who don’t have access to clean water, asking: ‘Why have they gone without for so long?’ (Richard Drew/The Associated Press)

In April, Autumn Peltier was named the chief water commissioner for the Anishinabek Nation, a group representing 40 First Nations across Ontario.

The 15-year-old now works to ensure everyone has access to clean water, using her platform to urge the global community to respect its importance during her UN speech. 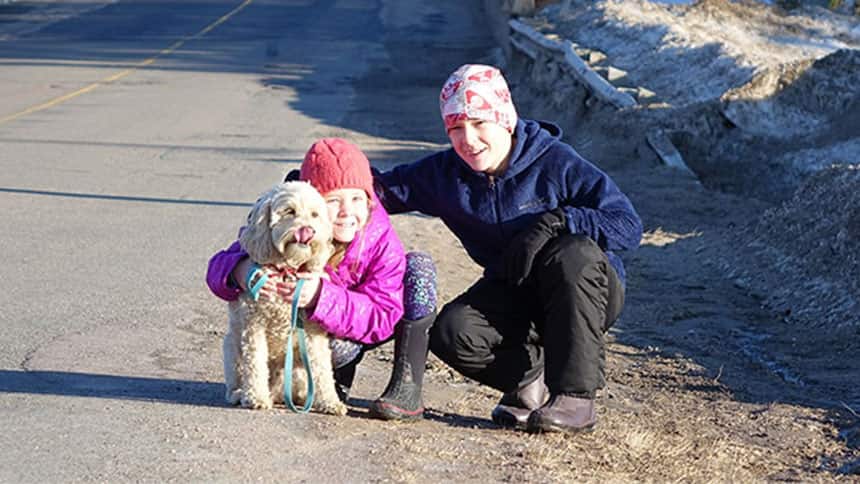 When 10-year-old Maïla Godin fell through a frozen river in New Brunswick back in March, her big brother Karel saved her. (Jean Philippe Hughes/Radio-Canada)

CBC Kids News also covered quite a few stories about young heroes in 2019.

There was the 12-year-old New Brunswicker who rescued his sister after she fell through an icy river, the pack of home-schoolers who saved a boy who was dangling from a chairlift and the Saskatchewan brothers who saved their grandma after she had a heart attack.

No doubt about it, young Canadians dominated the headlines for all the right reasons in 2019.