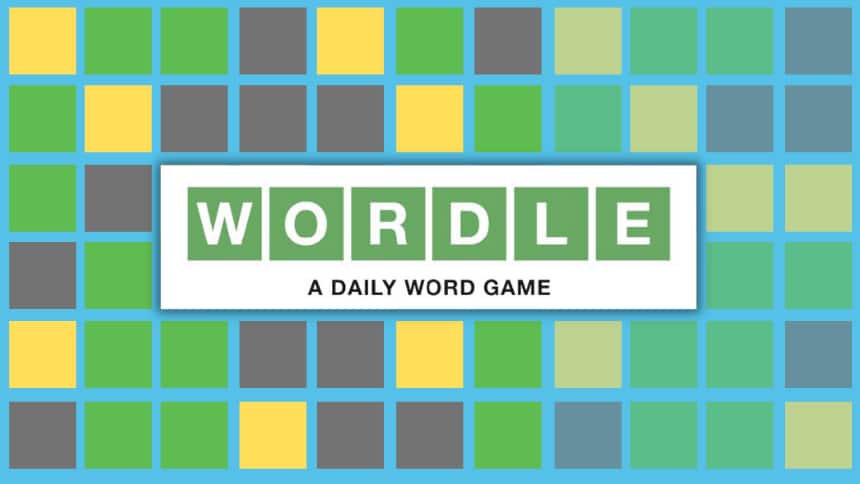 The story behind Wordle’s success

Have you heard of the game Wordle?

The answer to that question is probably Y-E-S-S-S.

It was launched in October 2021 by Josh Wardle, a software engineer from Brooklyn, New York.

Five months later, millions are playing the game every day.

That’s according to the New York Times, which announced on Jan. 31 that it had bought the game. They didn’t reveal the exact price other than “the low-seven figures,” or in other words, more than $1 million.

So, what’s the game all about? Let’s spell out the story behind Wordle’s success.

Wait, how do you play?

To play Wordle, you have to visit the website. There is no app. At least, not yet.

Each day, there is a mystery five-letter word that you have to guess. And you only have six chances to figure out what it is.

The game helps you guess the right word by turning the letters you chose into different colours.

Green means the letter you guessed is correct and in the right position.

Yellow means the letter is in the word, but in the wrong spot.

Dark gray means the letter is not in the word at all. 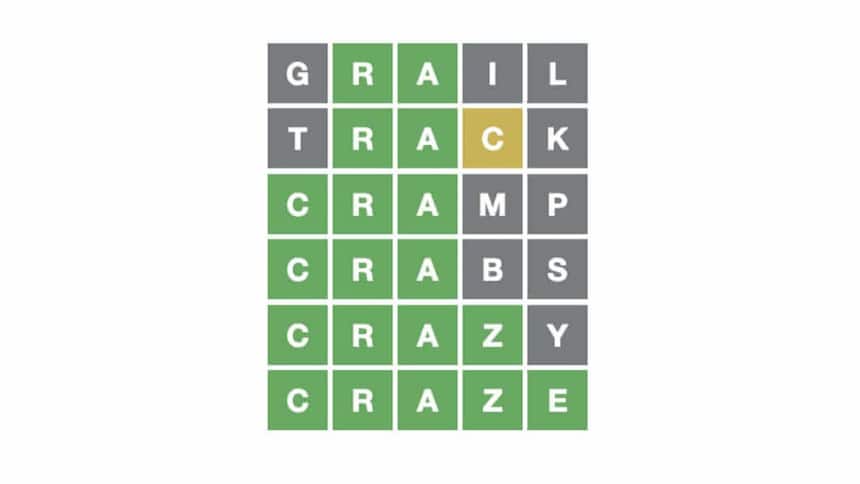 The correct answer on this day was ‘craze.’ See how the colour codes of green, yellow and dark gray guide you to the answer? The player’s first guess was the word ‘grail.’ (Image credit: Josh Wardle/www.powerlanguage.co.uk)

Why did Wardle make Wordle?

Wardle made the game for his wife, who loves spelling bees, crosswords and other puzzle games.

His wife loved it, and so did Wardle’s extended family.

It was then that he decided to release the game to the rest of the world.

Today, millions play it each day.

And if they aren’t playing it, they’re memeing it. 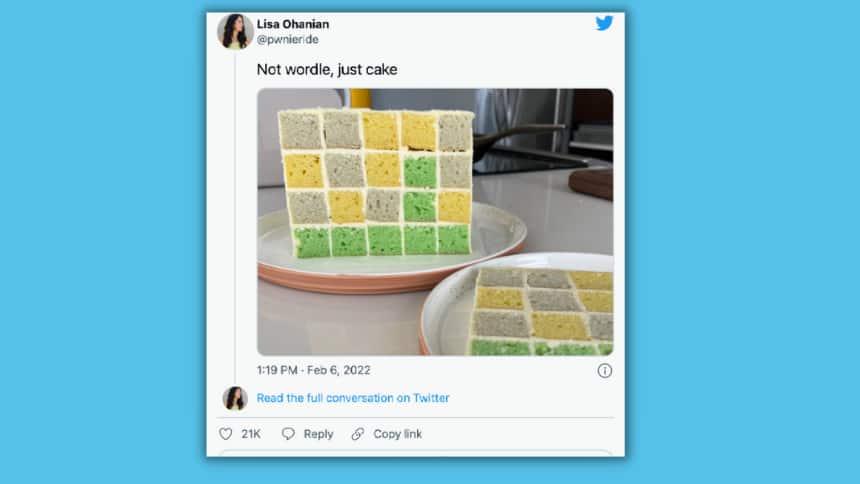 Why has a simple word game captured the attention of so many people?

According to Stacy Costa, an enigmatologist — or puzzle expert — at the University of Toronto, Wordle is a good distraction.

“Those five or 10 minutes that you're doing Wordle or any puzzle, you're not thinking about everything else going on in the world,” she said.

Of course, some people are playing to win.

Joven Randhawa from Surrey, British Columbia, first heard about the word game when his sister and mother began to play against each other.

The 15-year-old told CBC Kids News he just knew he had to join in.

Now he thinks of it as a daily task, trying to beat his family’s score. 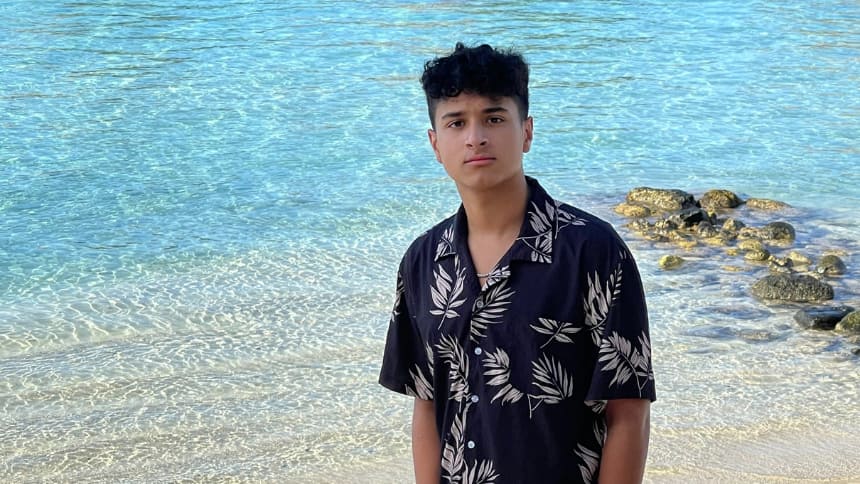 Joven Randhawa said he will still be playing Wordle in a year because of the way it brings his family together. (Image submitted by Joven Randhawa)

“I like the challenge of Wordle. It makes it so I have to actually puzzle out different word combos, thinking ahead to solve in the least tries as possible,” he said.

When the New York Times, a daily newspaper that features puzzles, bought Wordle, some fans worried that it would no longer be free. 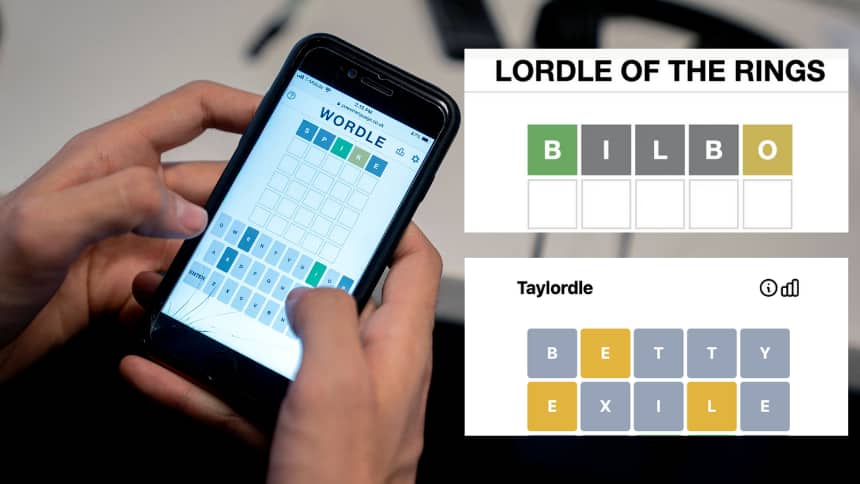 Wordle has inspired some unusual spinoffs, like Lordle, a play on Lord of the Rings and Taylordle, a Taylor Swift version. (Image credit: Stefani Reynolds/Getty Images, LORDLE, Taylordle)

But in a press release, New York Times Games stated, “Wordle will be free to play for new and existing players, and no changes will be made to its gameplay.”

In the meantime, imitation games that aren’t actually connected to the original game have started popping up in the app stores

And many of them ask users to pay to play.

According to the App Store’s user agreement, it’s not OK to make money off somebody else’s idea.

Which explains why many of those apps have been pulled down. 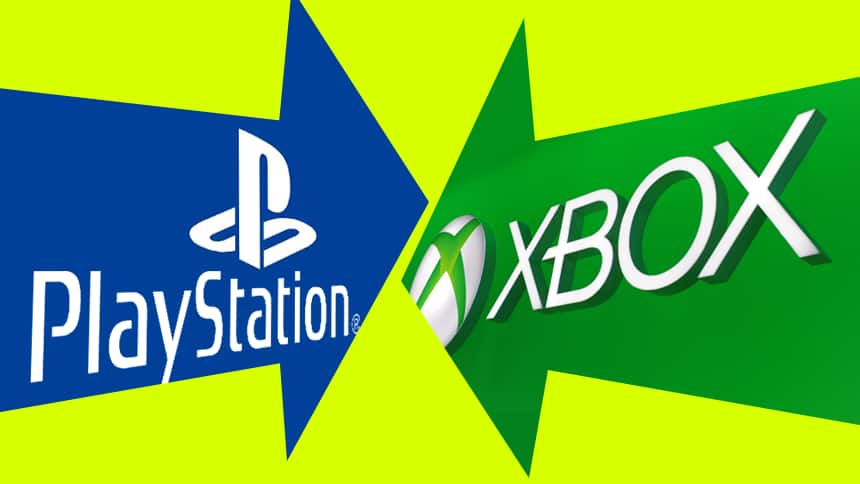 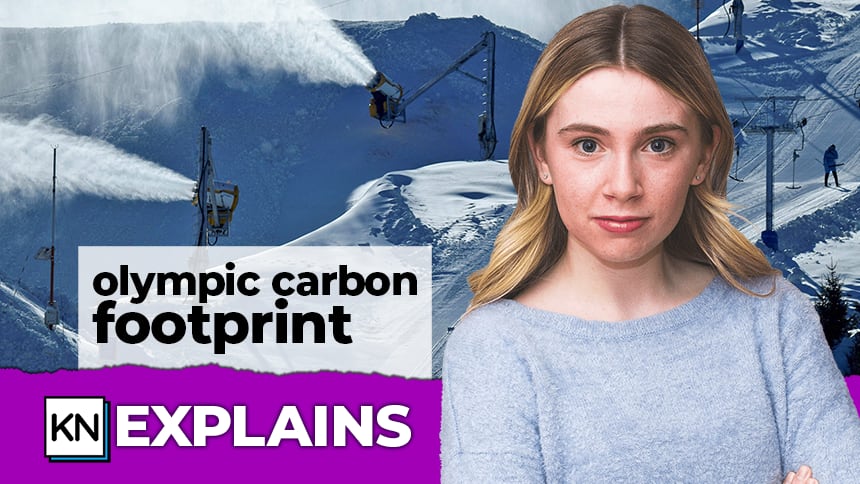 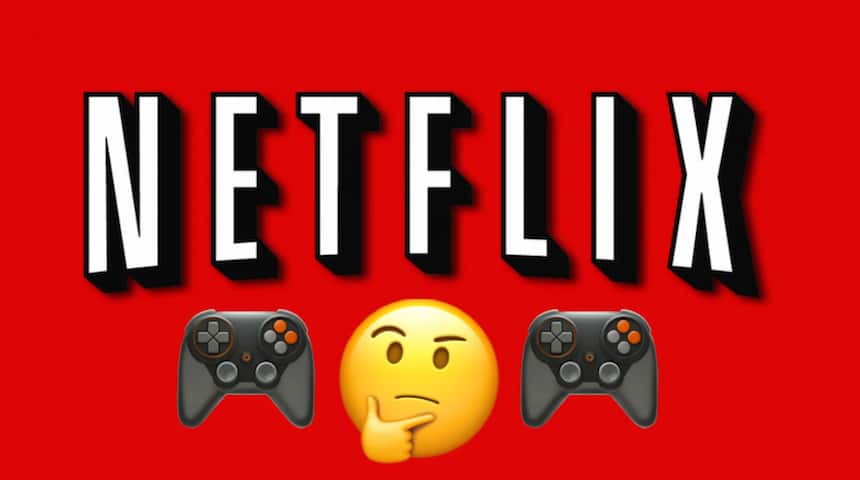