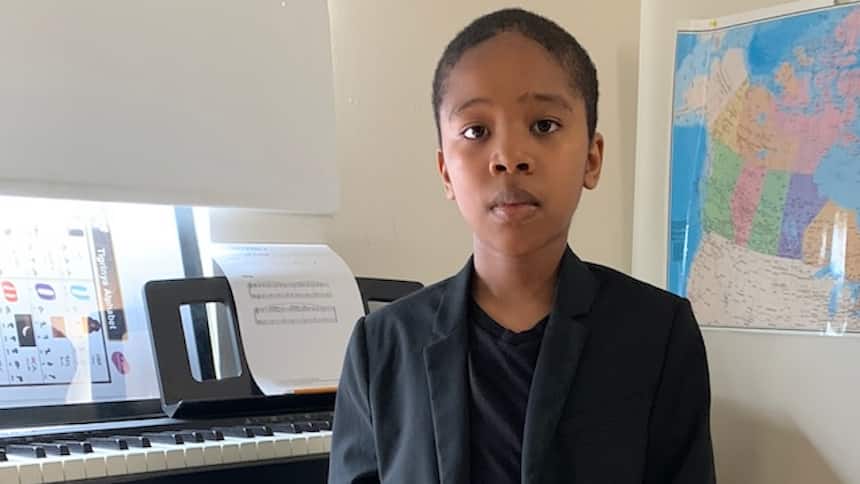 Check out the video below to hear the young talent

This Emancipation Day, young Black Canadians are using art to bring attention to the legacy of slavery in Canada.

Emancipation Day is celebrated on Aug. 1 every year in some Canadian communities to mark the end of slavery.

This year, the day has taken on new significance following a declaration by the Canadian government in March to officially mark the occasion across the country.

Asher said he was nervous to record his piece at a Toronto recording studio recently. But getting it done “felt amazing.”

His song will be featured in a one-hour special on CBC Gem, which begins at 1 p.m. ET on Aug. 1.

The show — called FreeUp! Emancipation Day 2021! — will feature Black Canadian artists expressing what freedom means to them through music, poetry, performance and dance. 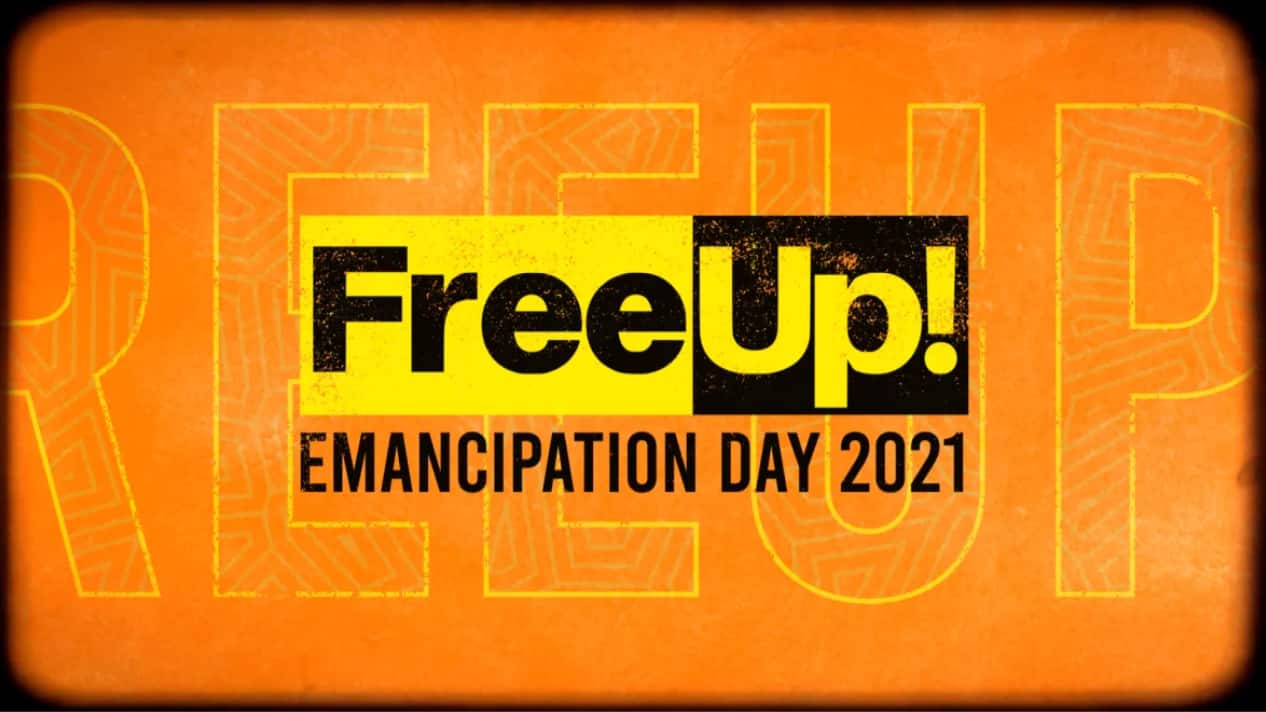 What is Emancipation Day?

Emancipation Day commemorates the abolition of slavery across the British Empire, which is the group of countries once ruled by Britain.

On that historic day in 1834, the Slavery Abolition Act came into effect, freeing more than 800,000 people of African descent throughout the British Empire, including Canada.

Many Canadians are unaware of Canada’s history of slavery. For many years, thousands of Black and Indigenous peoples were enslaved on the land that is now Canada.

Quebec historian Marcel Trudel has estimated there were approximately 4,200 enslaved people in Canada between the years 1671 and 1831.

Those people were forced to do work for no pay. Many faced violence and abuse.

They were often forced to change their names and abandon their original languages, religions and cultural practices.

When FreeUp! reached out to Asher to ask if he’d be interested in writing a song to mark Emancipation Day, he jumped at the opportunity. Asher Leach, 10, has been playing piano for six years, but has started to take it a lot more seriously in the last two years. (Image credit: Submitted by Lula Yasin)

“I got involved with it because I always wanted to show my piano skills.”

But he wasn’t entirely sure what to write about — until a melody came to him while walking through the sand.

“I was at the beach in Toronto, humming some tunes and my mom started recording it.”

Asher then went home, started playing the melody on piano, and elaborated on the music until he felt like he had enough to send to his music teacher, who gave him feedback.

He said he wanted to choose a title that was fitting for Emancipation Day.

“I called it Waves, since waves go up and down, just like good and bad times.”

Asher agreed to perform the song for CBC Kids News over Zoom — check out the video below to hear it! 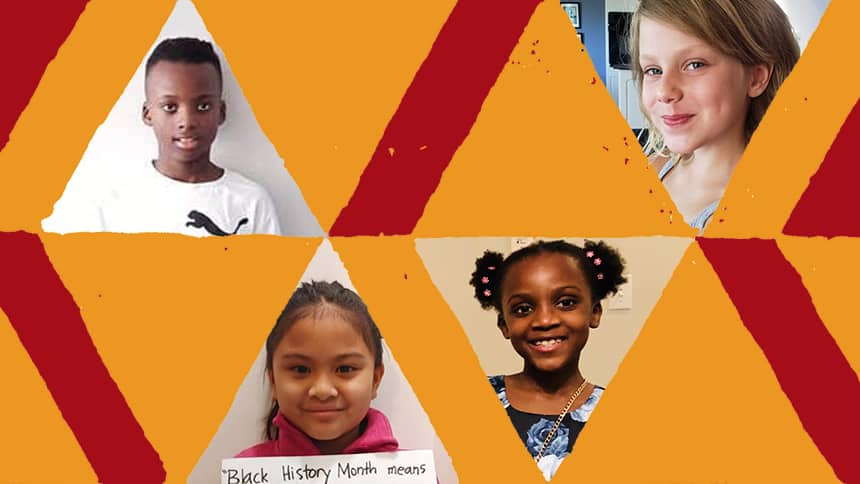