Police recommend people travel in the woods with cellphones

“It was the best possible outcome anyone could have hoped for.”

That’s how Ontario Provincial Police spokesperson Bill Dickson described the feeling he had after two teens from the Kitchener-Waterloo area were found safe earlier this week.

They had spent three nights on their own in Algonquin Provincial Park.

Maya Mirota and Marta Malek, both 16, were on a camping trip with the Polish Scouting Association in Canada. 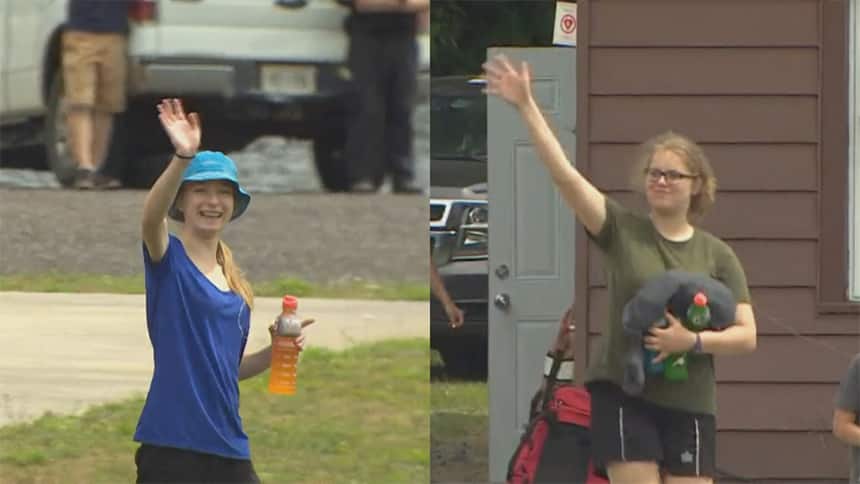 Dickson said the girls were well-prepared to be in the woods and they did the right thing by staying put when they realized they were lost.

“Part of their adventure that week, they broke up in separate groups to travel from point A to point B,” Dickson said. 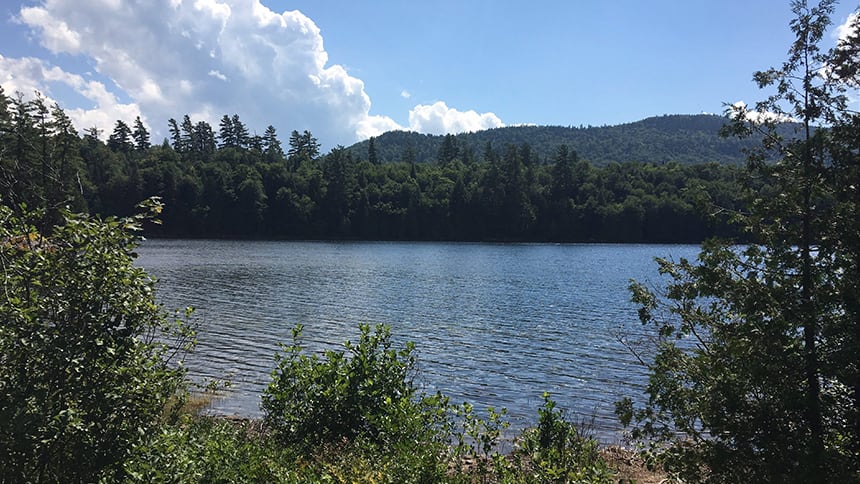 They went off on their own on Thursday and were supposed to meet up with the rest of their group on Friday but they didn’t show up.

“Apparently they were walking along until suddenly they both realized they weren't on the trail anymore. The trail just ended, so they obviously took a wrong turn somewhere,” Dickson said.

On Monday morning, they were found after an extensive search involving police, park staff, a helicopter, a plane, volunteers and dogs. 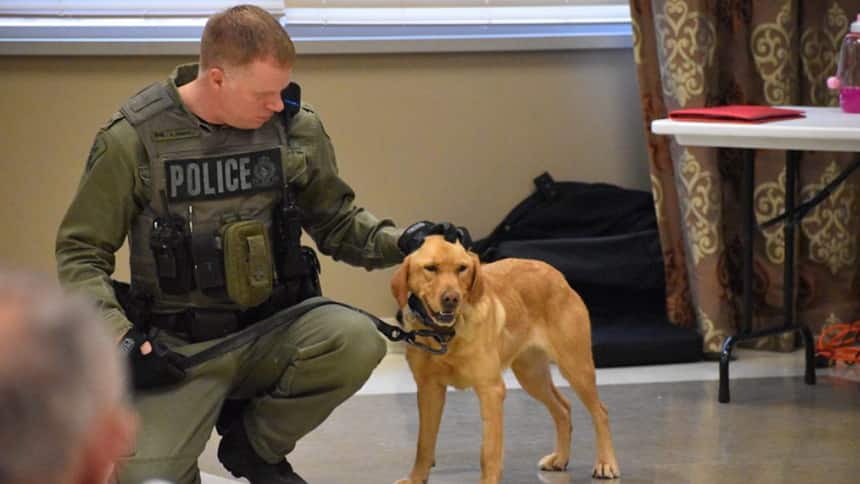 They were a bit dehydrated and had a lot of insect bites, but otherwise, were in “great” condition, police said.

“They did things right, other than they got lost,” Dickson told CBC Kids News.

Polish Scouting Association in Canada didn’t respond to a request from CBC Kids News for an interview with Maya and Marta.

In a statement, the association said its program helps teens gain experience in wilderness trekking and camping.

“They were experienced campers, and had equipment and a supply of food with them, thanks to which they were up to the challenge when they became detached from their group.” - Statement from the Polish Scouting Association

One of the most important things they did was not panic, Dickson said.

“Instead of panicking and starting to run through the woods or keep going, they stopped and they hunkered down.” 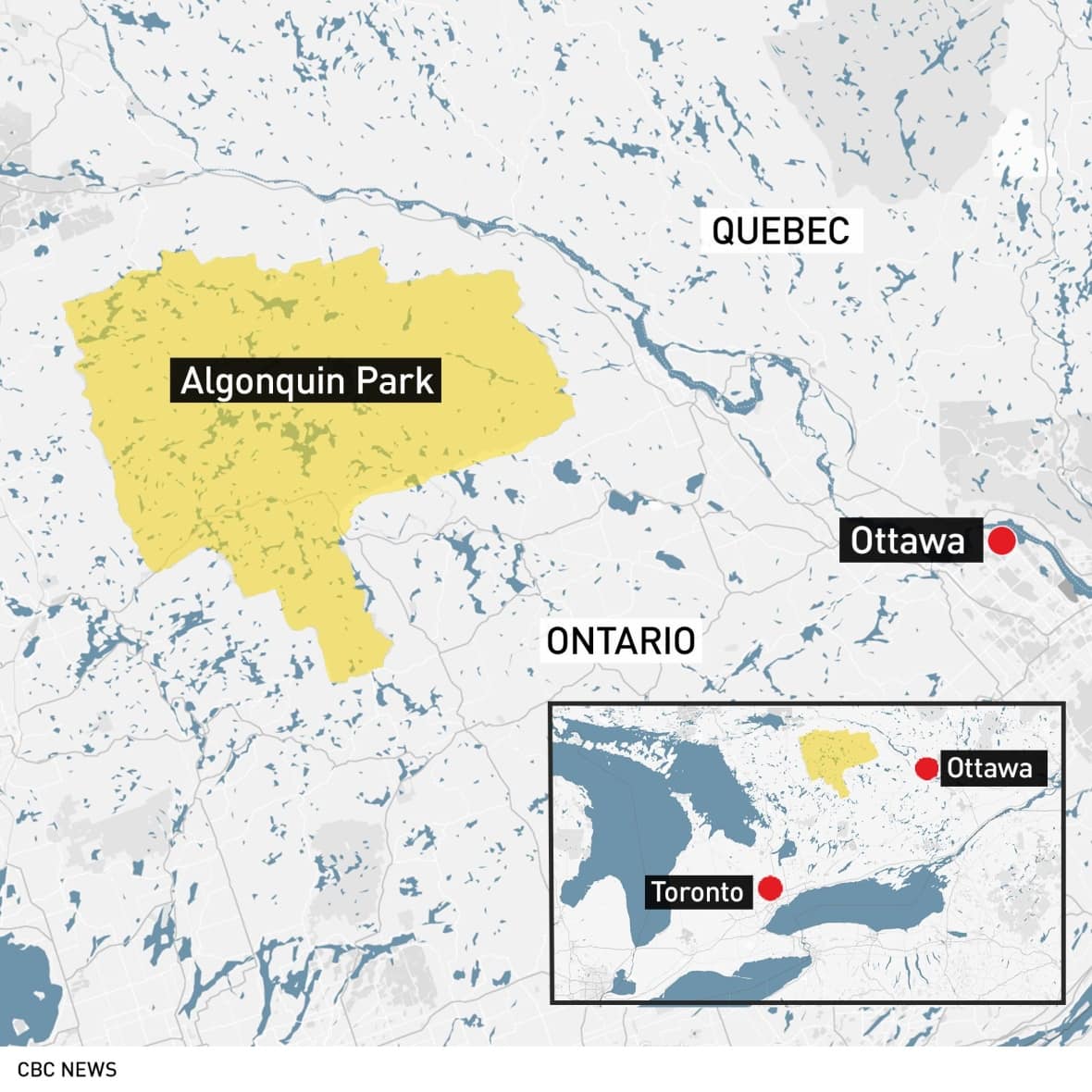 In the end, they were found not very far from where they were supposed to meet the group — and that’s because they didn’t go wandering off in search of a trail.

The importance of a whistle

The girls also had a whistle with them, which helped the OPP find them.

Zoe, a labrador retriever with the OPP Canine Unit picked up their scent and it was clear she was onto them. 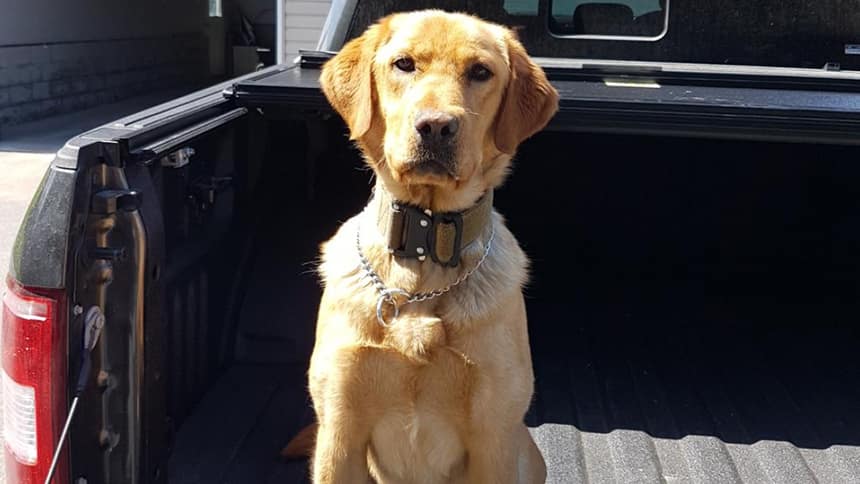 When Zoe picked up the scent of the teens, she wagged her tail and got excited. (Submitted by Scott Gannon)

The search crew then called the girls’ names, who responded by blowing a whistle.

“A whistle is great,” Dickson said, because if “you're yelling your voice is going to wear out.”

He also suggests people travel with a first aid kit, but more importantly, a cell phone, which they did not have.

“That's a number one recommendation is carry a cell phone with you if you're going into the woods,” Dickson said, although he acknowledged that some organizations prohibit the use of electronics on trips.

An external battery or solar charger are important as well.

The girls were very “happy and relieved” when they were found by Zoe.

They were reunited with their families on Monday.

With files from Mark Gollom/CBC 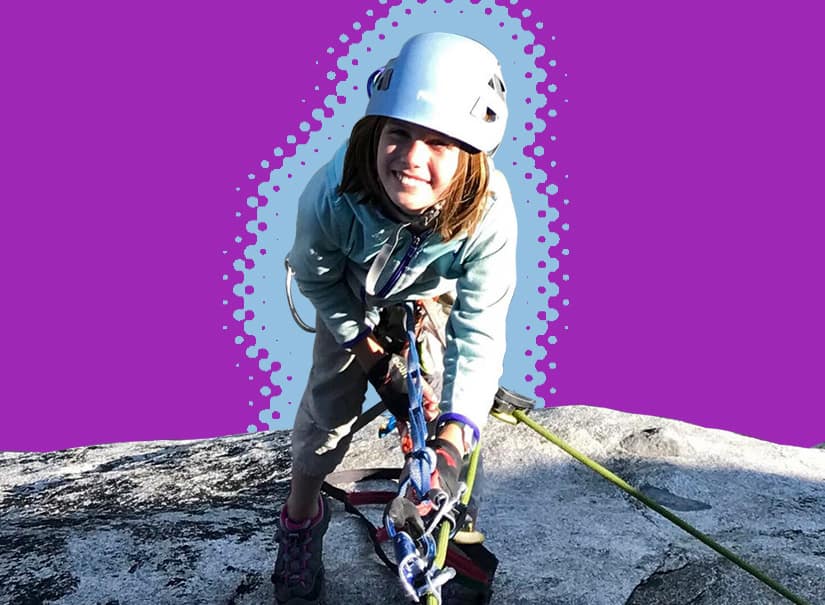 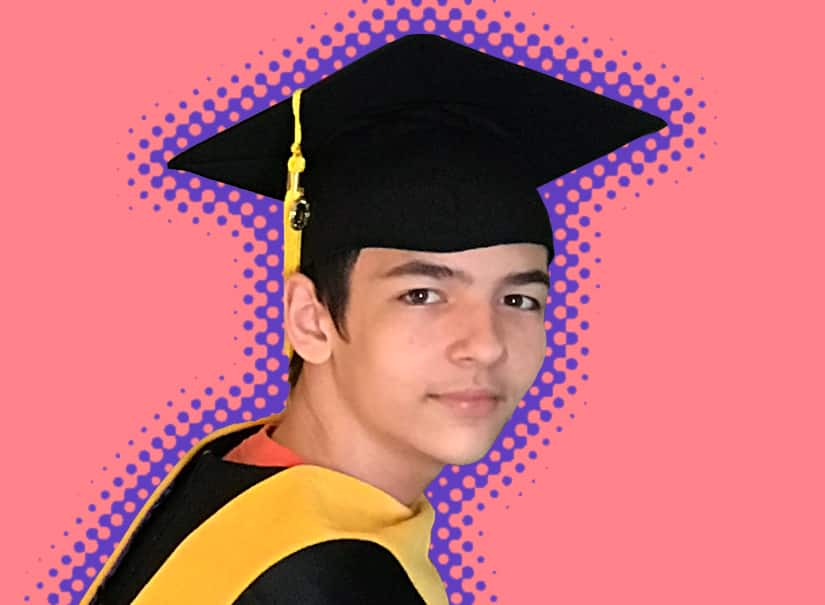