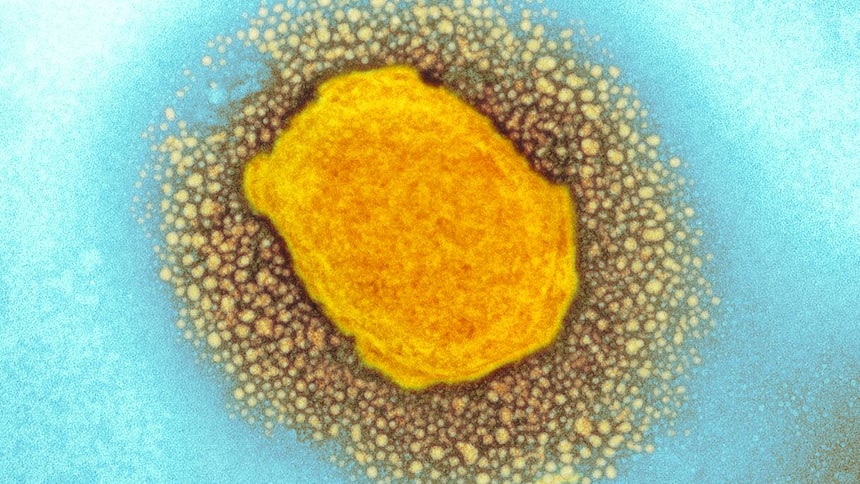 This image shows a monkeypox virus particle, that has been coloured, taken by a type of microscope called a transmission electron micrograph. (Image credit: UK Health Security Agency/Science Photo Library)

What is monkeypox? Here’s what you need to know

You might have heard about something called monkeypox and wondered: what is it, and how are monkeys involved?

People in Canada started testing positive for a virus called monkeypox on May 19.

As of June 15, there have been 159 confirmed cases across Quebec, Ontario, Alberta and British Columbia.

As of June 10, the Centers for Disease Control and Prevention, an American organization that tracks diseases, reported more than 1,400 cases around the globe in non-endemic countries, meaning countries where the virus isn’t usually found.

If you’re wondering if this will be another pandemic like COVID-19, experts say that monkeypox isn’t nearly as concerning as COVID-19 for two reasons:

Regardless, countries like Canada are taking steps to contain the virus, as experts warn that it could take hold long-term in non-endemic countries if not enough is done.

Monkeypox is a virus that can be passed on to people from animals such as rodents, but researchers are still trying to determine the specific animal monkeypox originates in. 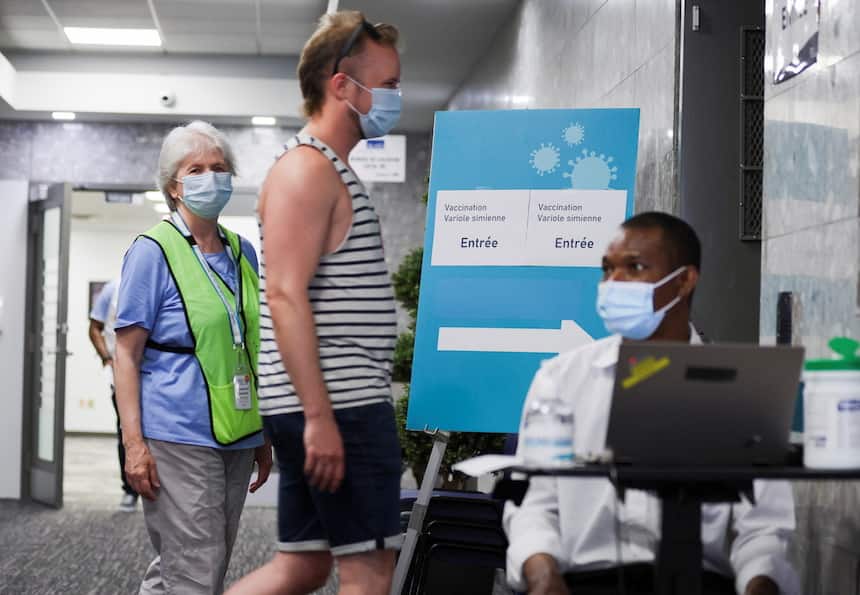 It was first found in monkeys, which is why it’s called monkeypox, and the first case in humans was diagnosed in 1970.

Mostly, the virus is found in Central and West Africa.

Most people who have monkeypox experience fever, body aches, chills and fatigue.

In some cases, people may develop a rash and lesions on the face and hands that can spread to other parts of the body.

Most people recover within two to four weeks without needing to go to a hospital.

Certain people, including children and those who are pregnant or have compromised immune systems, tend to be more at risk.

In rare cases, the virus can be deadly.

How is it treated?

A vaccine already exists that is shown to be effective against monkeypox.

It’s a vaccine for a virus called smallpox, which is a similar, but more severe virus.

Right now, vaccines are being offered to Canadians who have a higher risk of getting infected with monkeypox.

Kids in Canada used to receive the smallpox vaccine as part of their routine vaccinations.

That stopped in the early 1970s, which means most Canadians under 50 haven’t been vaccinated.

That might be one of the reasons we’re seeing monkeypox in Canada now, said Dr. Isaac Bogoch, an infectious diseases specialist at Toronto General Hospital.

How is it transmitted?

Monkeypox can spread through various forms of close contact with others, such as exchanging bodily fluids or touching the lesions of infected people or animals. 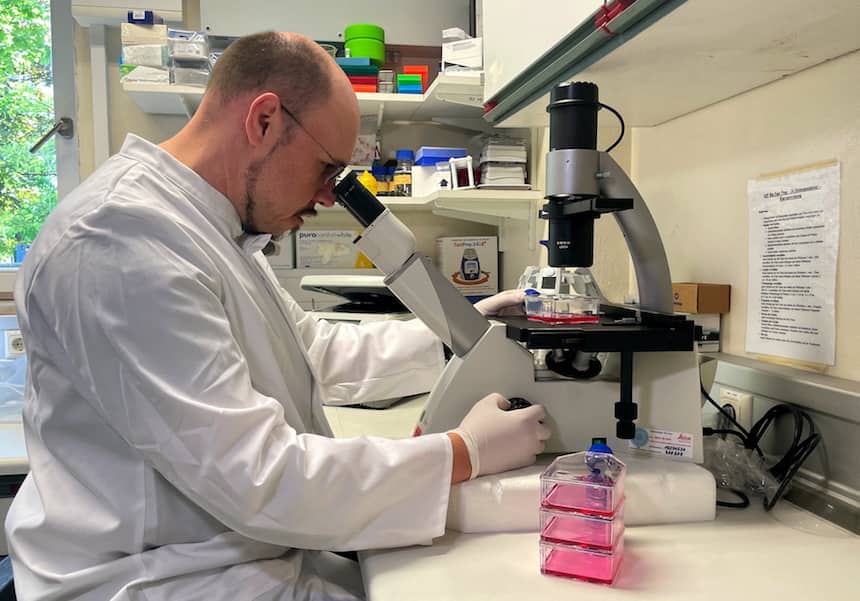 A German scientist works in a laboratory in early June after Germany detected its first case of monkeypox. (Image credit: Christine Uyanik/Reuters)

It can also spread through contaminated clothing or bedding that has had prolonged exposure to an infected person.

Experts are recommending that sick people cover their lesions and stay isolated as much as possible, until they are healed.

They should wear a mask if they need to meet with other people.

Should I be worried?

For now, the number of confirmed cases of monkeypox in Canada is low — 159 — and so far, all are in adult men.

Canada's Chief Public Health Officer Dr. Theresa Tam said last Friday the majority of cases in Canada are in men who had sexual contact with other men, but she also stressed that the infection can spread to anyone who is exposed through close contact with an infected person or contaminated objects.

There have also been several confirmed cases in women globally.

Most of Canada's monkeypox cases are in Quebec.

Since May 27, more than 3,000 doses of vaccine aganist monkeypox have been administered to people in Quebec who may be at a higher risk of contracting monkeypox through sexual contact or work-related reasons.

The World Health Organization is warning the monkeypox virus could become commonplace in non-endemic countries if they don't control the current outbreak.

That being said, Canada is already being proactive by vaccinating those who are more at risk of contracting monkeypox.

With files from The Associated Press, CBC News

CLARIFICATION:  This story has been updated with more details about monkeypox cases in Canada and the role animals play in spreading the virus. We also updated the article with the most recent case numbers as of June 15. 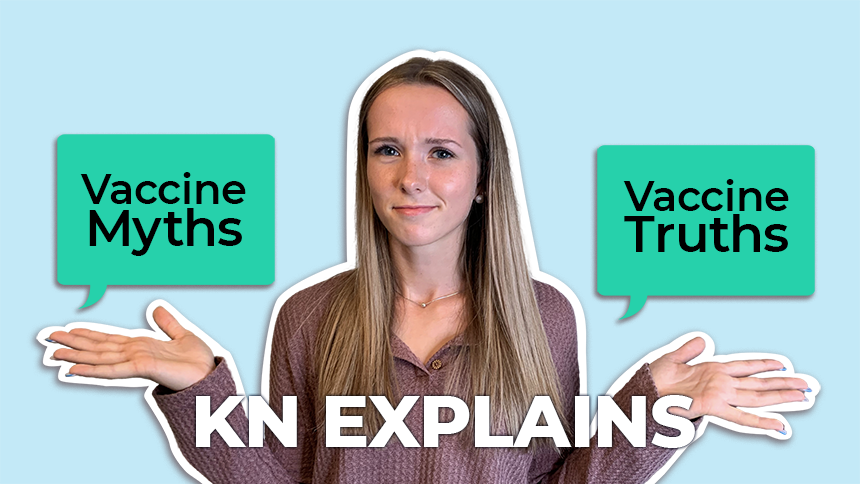 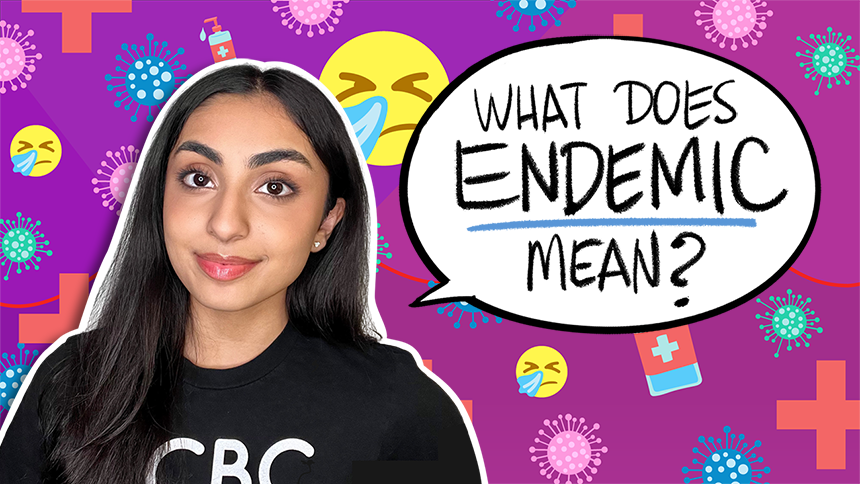 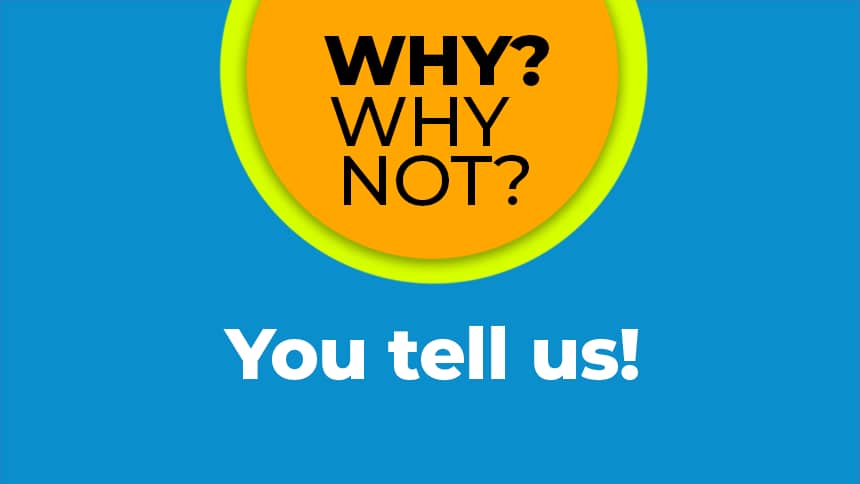