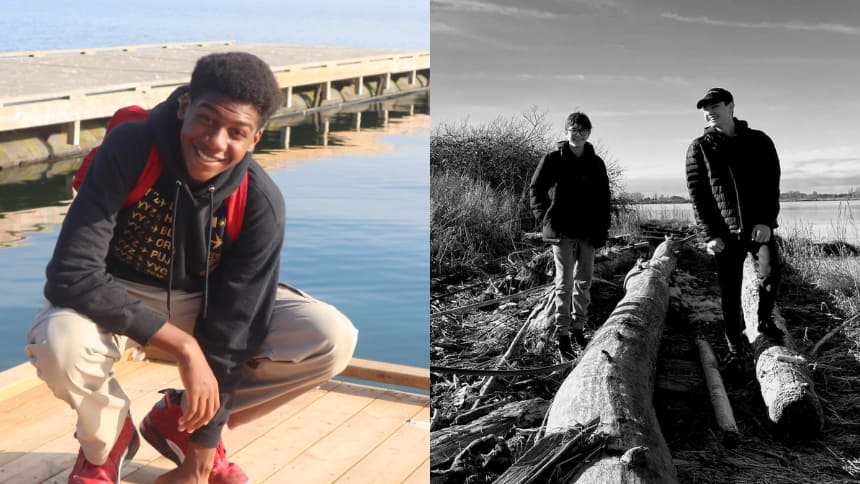 Have you heard the term BIPOC?

The acronym, which stands for Black, Indigenous and people of colour, seemed to start popping up in conversations regularly following last year’s Black Lives Matter protests.

While many people see it as an inclusive term, not everybody agrees with how it’s being used.

CBC Kids News asked some Canadian kids to weigh in.

Watch this video to learn more about what BIPOC means:

The story behind the term

It’s hard to track down exactly where the term BIPOC came from.

The acronym is often used to replace terms like POC (people of colour), racialized or visible minorities.

It can sometimes be written as IBPOC, putting Indigenous people first.

Either way, it’s a term that puts a whole bunch of different people — with very different life experiences — under one umbrella.

Some people say that’s useful. Others? Not so much. 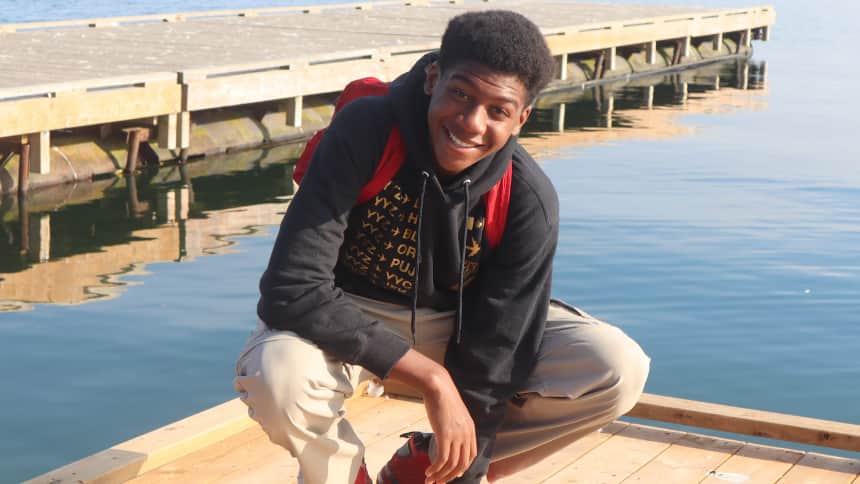 Cameron Davis, a 16-year-old from Markham, Ont., doesn’t think we should always be grouping different people together. (Image submitted by Cameron Davis)

BIPOC has its limits

Cameron Davis said he used to think BIPOC was a useful term, because it was used to share perspectives from a wide group of people who otherwise weren’t being heard.

“But now, I don't really like the term,” the 16-year-old from Markham, Ont., told CBC Kids News. “Because it's grouping together all these different people and classifying them as one.”

Carl James, a professor with the faculty of education at Toronto’s York University, said the term BIPOC is often used in connection with issues around systemic racism.

Systemic racism refers to all of the ways that a society discriminates against non-white people. 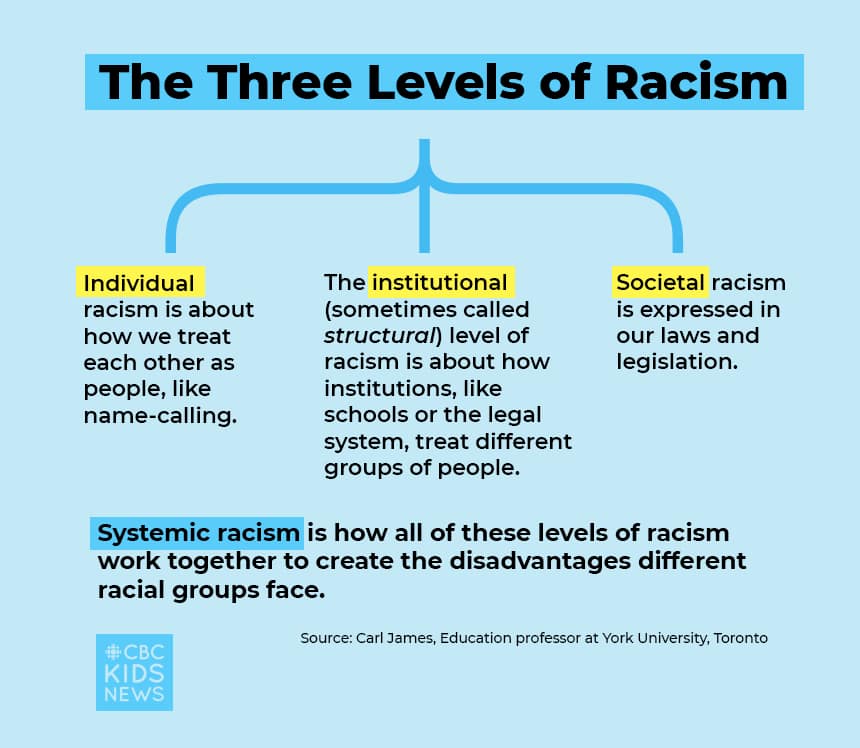 It’s important to remember that “different groups of people are affected by this system differently,” said James.

For example, a South Asian person would experience racism differently than a Black person in Canada, he said.

Instead of using a general term like BIPOC, James said, it’s good to be more specific when you can.

“We have to get to a stage with understanding that all these different groups have different, unique issues that must be unpacked and [separated] so that they're not constantly lost,” he said.

Cameron had another suggestion: That instead of using the BIPOC acronym, we make the effort to say the whole thing.

“Say, Black, Indigenous, people of colour, because it also shows you're taking the time to say it,” he said. “It's not just some shrug off.”

It proves that “you're devoted to actually talking about the issue and educating others about it,” Cameron said.

BIPOC not used by everyone

Tapwewin and Pawaken Koostachin-Chakasim, 14-year-old Cree twins who live in Vancouver, said they haven’t really heard many people using it in their community.

When CBC Kids News reached out to them to ask what they thought, they had to look up what it meant. 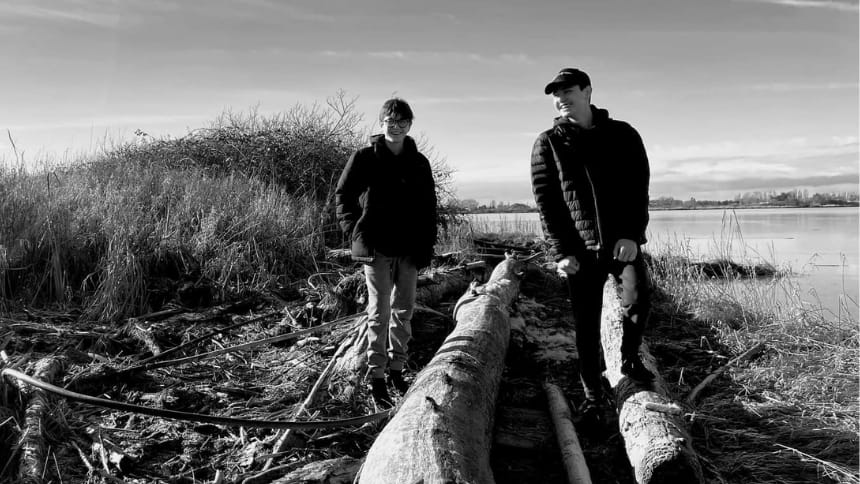 Tapwewin, left, and Pawaken Koostachin-Chakasim only recently found out about the term BIPOC, but would like more people to use it. (Image submitted by Jules Arita Koostachin)

“You don't really hear it that much here,” Pawaken said, referring to the campus of their international high school at the University of British Columbia.

That might be because there aren’t many Black or Indigenous students at the school and many students don’t speak English as a first language.

But the twins said they would like to see more people in their community using the term when referring to issues around systemic racism.

“It'd be cool. I could see how it could help,” Pawaken said.

The term is a step up from POC or people of colour, said Tapwewin, which “can really mean anybody that isn't white.”

The fact that Black and Indigenous is spelled out in BIPOC gives “a voice to those that don't really get it in the media,” said Pawaken.