Tips from somebody who’s been there

Figure skater Patrick Chan knows what it’s like to be a serious teen athlete.

The Ottawa-born skater made his international debut at the age of 15 and went on to win 10 Canadian titles, three world championships, two Olympic silvers and an Olympic gold.

All before retiring from the sport at the age of 27.

Where do you go from there?

Well, how about swinging by the 2020 Winter Youth Olympic Games in Lausanne, Switzerland, to mentor the athletes there, as one of 26 official role models at the Games.

After all, Chan knows what it’s like to be in their shoes. (Or should we say skates?) 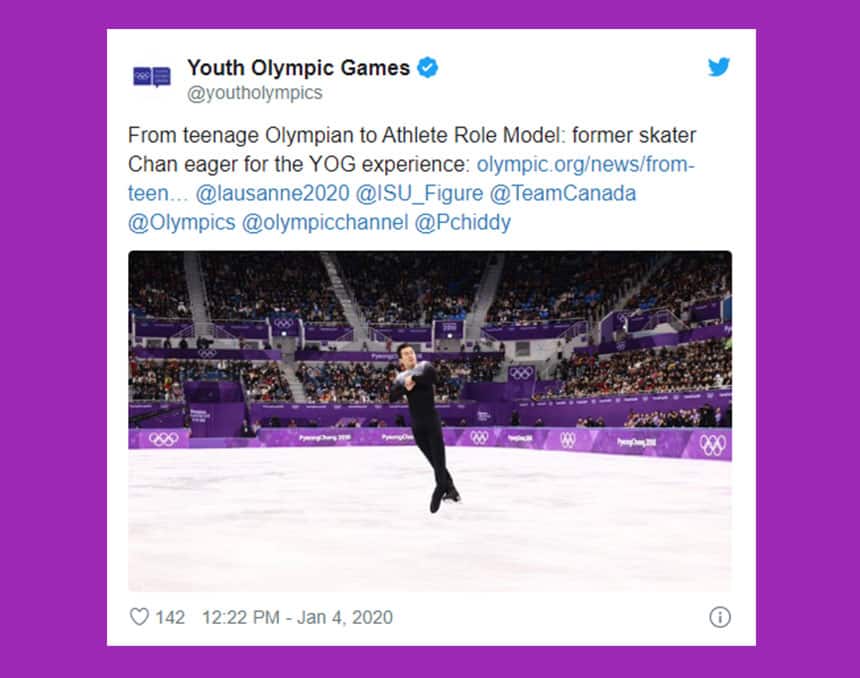 Growing up, “figure skating was all I knew,” Chan told Audrey Lamonde from Radio-Canada's Maj reporting from the Games for CBC Kids News.

Chan said he was “very selfish” as a young athlete, sacrificing everything — including relationships with family and friends — “in order to try and get the best results.”

Leaving the sport behind was “a big shock,” Chan said, “because you don’t know who you are without figure skating.” 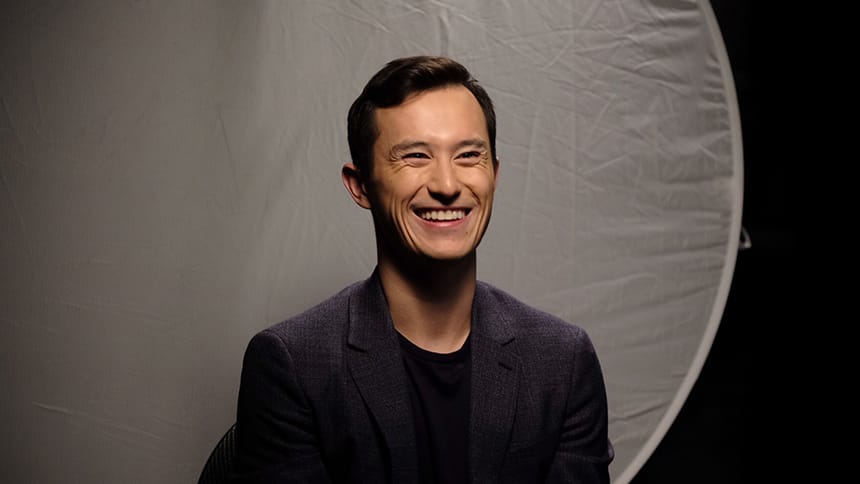 Canadian Olympian Patrick Chan was 27 when he announced his retirement from figure skating in April 2018. (Evan Mitsui/CBC)

That’s why it’s so important to keep some perspective and try to enjoy the moment at an event like this, Chan said.

The non-stop training that elite athletes do can be lonely, he said, and this is an opportunity to realize “you’re not alone.”

The Olympics is about who makes it to the top of the podium, yes, but it’s also about “the connections you make” with other athletes, Chan said.

And realizing you have “a lot more to look forward to,” he added. 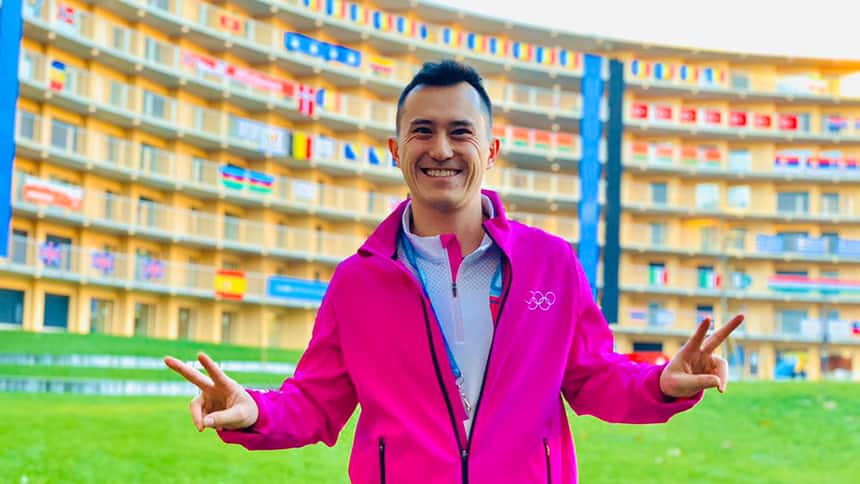 When asked what advice he would give to the athletes at the Youth Olympic Games, Patrick Chan said to make friends with the other teens staying at the athlete’s village, a.k.a. The Vortex. (Devin Heroux/CBC/Twitter)

Audrey Lamonde
CBC Kids News Contributor
Audrey Lamonde is a YouTuber and actor with a passion for performance. She’s also a serious athlete who swims competitively. When she isn’t wowing the world (in both official languages), this 12-year-old from the Ottawa-Gatineau region volunteers at her local children’s hospital. Audrey also collaborates with MAJ, the French version of CBC Kids News.