‘Not about us without us,’ says 13-year-old actor

The Australian singer/songwriter’s debut film was released on Feb. 12.

Critics and fans have been calling out the director since it was revealed that Sia cast Maddie Ziegler as the lead character.

The problem, they say, is Ziegler doesn't have autism.

Sia defended herself on Twitter saying she tried to cast an actor with autism, but that person found the situation “unpleasant and stressful.”

When called out for this decision, Sia didn’t apologize, and she was further criticized for her response on Twitter. 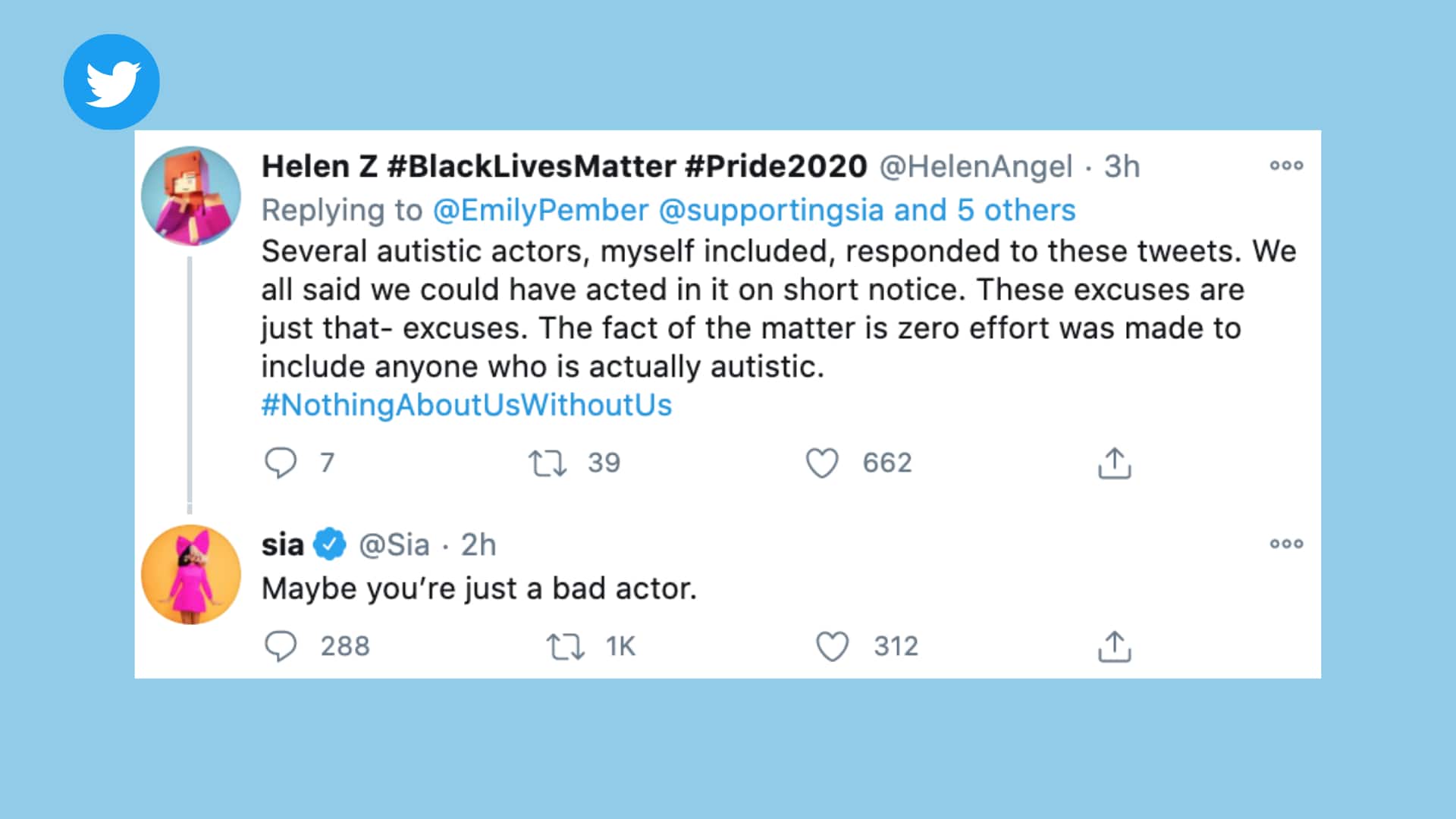 Instead, she told one of her critics, an actor with autism who said she would have liked to be in the film, that maybe she was a “bad actor.”

Music has received many poor reviews online, faced several petitions calling for its cancellation and has yet to make back its reported $16-million budget.

CBC Kids News spoke with two Canadian actors with autism to get their perspective on the controversy.

Tune into the video to find out.

According to Paige Layle, 20, from Kawartha Lakes, Ontario, having a non-autistic actor play a character with autism is “lazy” and “harmful.”

As an actor and activist with autism, Layle said she finds Sia’s excuses hurtful to both herself and the austistic community. 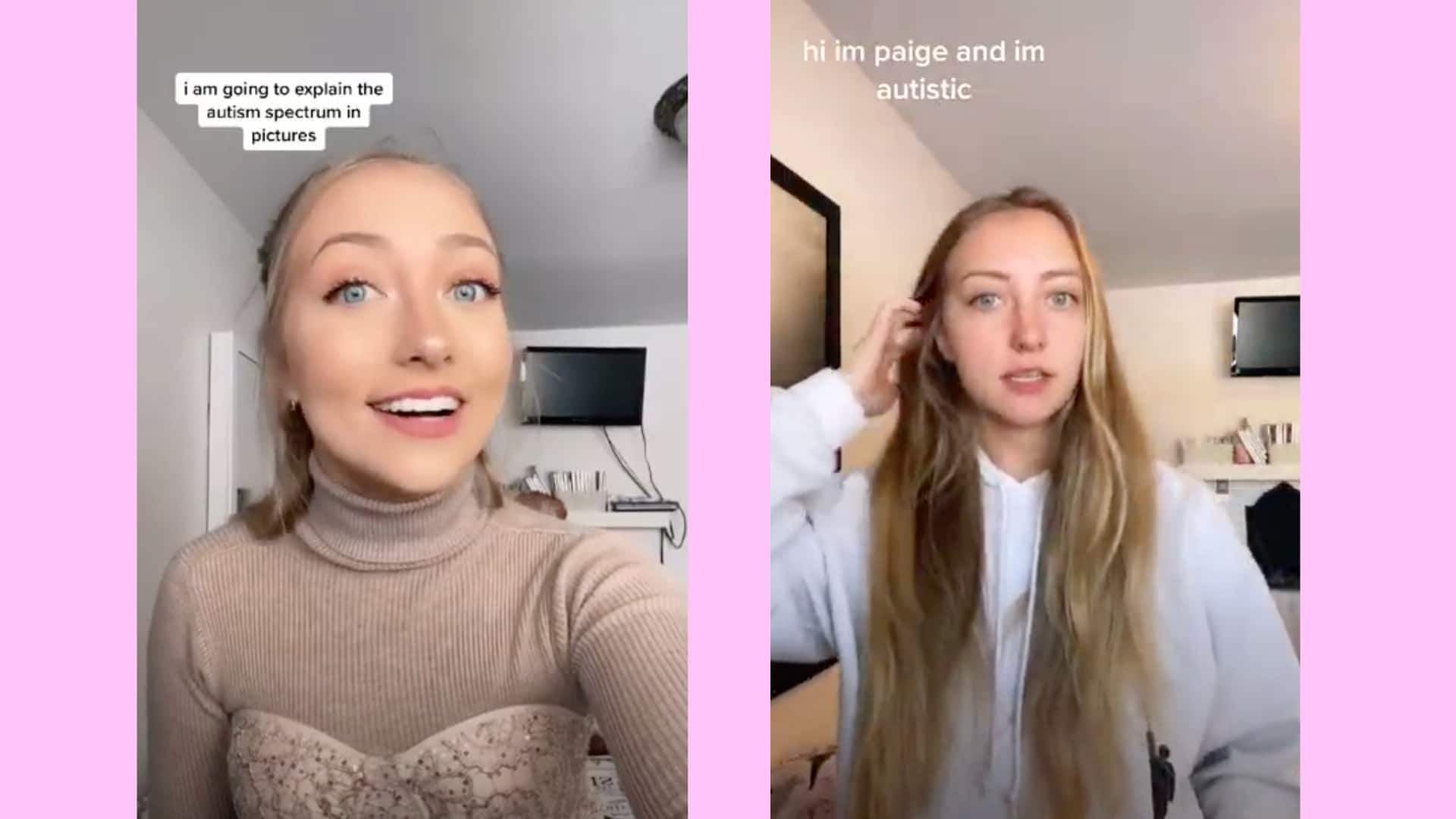 Paige Layle has several videos on TikTok where she explains her issues with Sia’s film Music. (Image credit: Paige Layle/TikTok)

“If you're making a movie for autistics, there should be no excuse as to why the main character isn't autistic.”

Layle has used her platform on TikTok to call out Sia and the film.

For Aidan Kalechstein, 13, from Thornhill, Ontario, acting is part of his everyday life and brings him joy — he doesn’t let autism hold him back from auditioning and acting.

Aidan, who hasn’t seen the film, called out Music back in December 2020, when the first trailer for the film was released.

“Not about us without us,” he told CBC Kids News. “I don't understand how you can defend this whole situation.”

Seeing Ziegler pretend to have autism made Aidan upset. “It doesn't make me feel good because ... you weren't able to do it with an actual special needs actor,” he said.

Aidan, who will be a full-time acting student in September, said an apology and action to fix the film could have helped. “But [Sia] is refusing to do it and it's making the special needs community look bad,” he said. 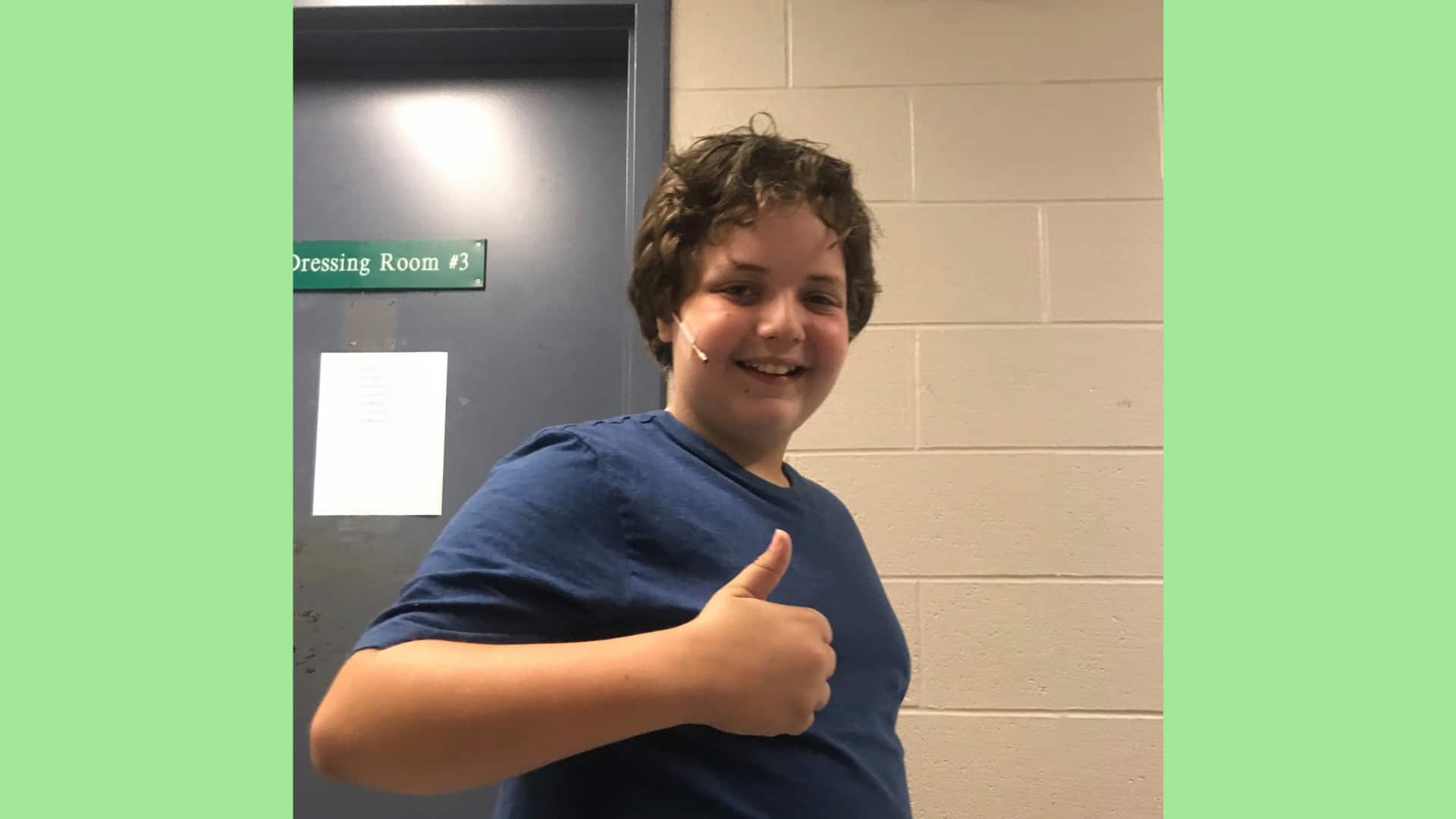 Aidan Kalechstein has acted in theatre productions, commercials and more. He loves the feeling of being on set and researching a character. (Image submitted by Brianne Buckman-Kalechstein)

In deleted tweets, Sia said she “listened to the wrong people” about the film’s subject matter.

She has not formally apologized.

CBC Kids News reached out to Sia for comment but did not hear back.

Seeing Ziegler perform as someone with autism reminded Layle of what she was bullied for growing up.

“Watching [Ziegler], the way she was moving — that is how we were mocked and bullied our whole lives. That is what people in school would do to make fun of us,” she said. 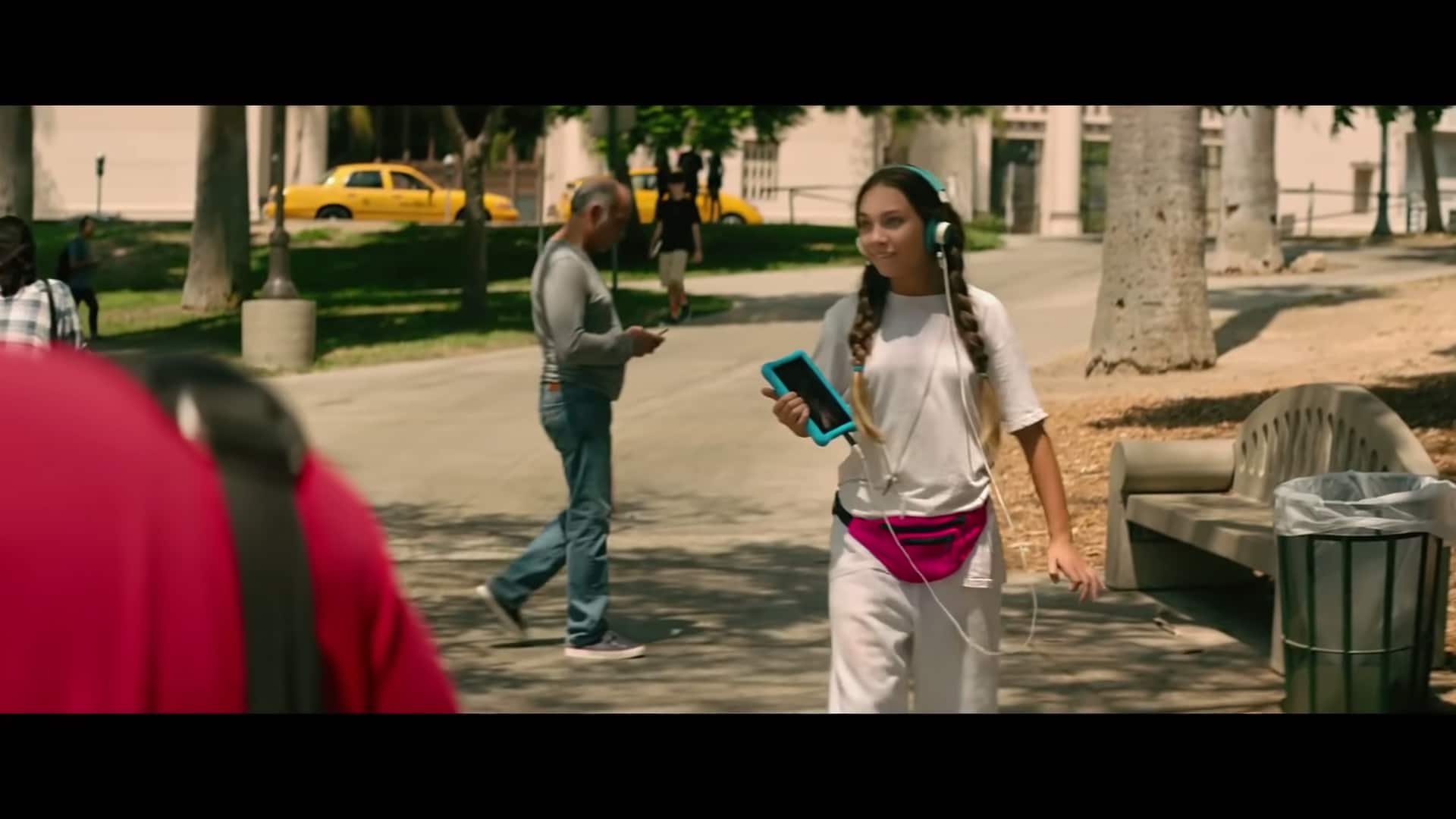 Ziegler’s performance as a young girl on the autism spectrum has been called ‘stereotypical’ and ‘hurtful’ by Layle and others. (Image credit: HanWay Films/YouTube)

As a trained actor, Layle is frustrated by the excuses Sia has used for why she didn’t hire an actor with autism.

But these accommodations shouldn’t be seen as roadblocks, she said. 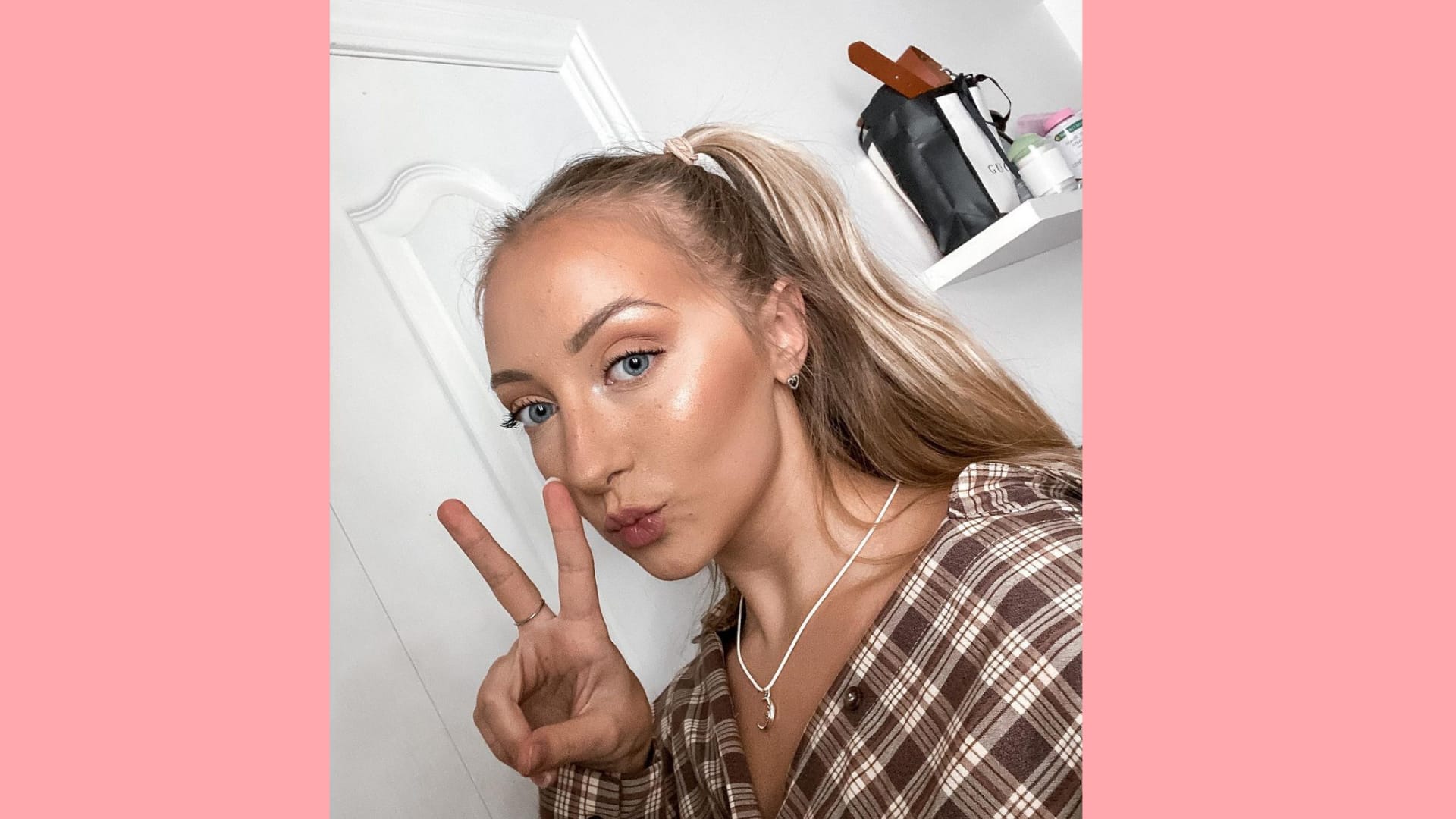 Layle has more than two million followers on TikTok. Her account highlights parts of her life on the autism spectrum. (Image credit: Paige Layle/Instagram)

“As an autistic actor myself, there has not been one time that I've been let go from a job because of my accommodations,” she said.

“Every single time I've needed something, people around me accommodate that because they're like: ‘This is important, this matters, let's get going.’ And it worked every single time,” she said.

How can directors support the autistic community?

According to Layle, there are steps that need to be taken before trying to represent a community that you are not part of.

If you're not autistic but you're writing a movie or a story about a person who is autistic, Layle said you need to ask yourself: 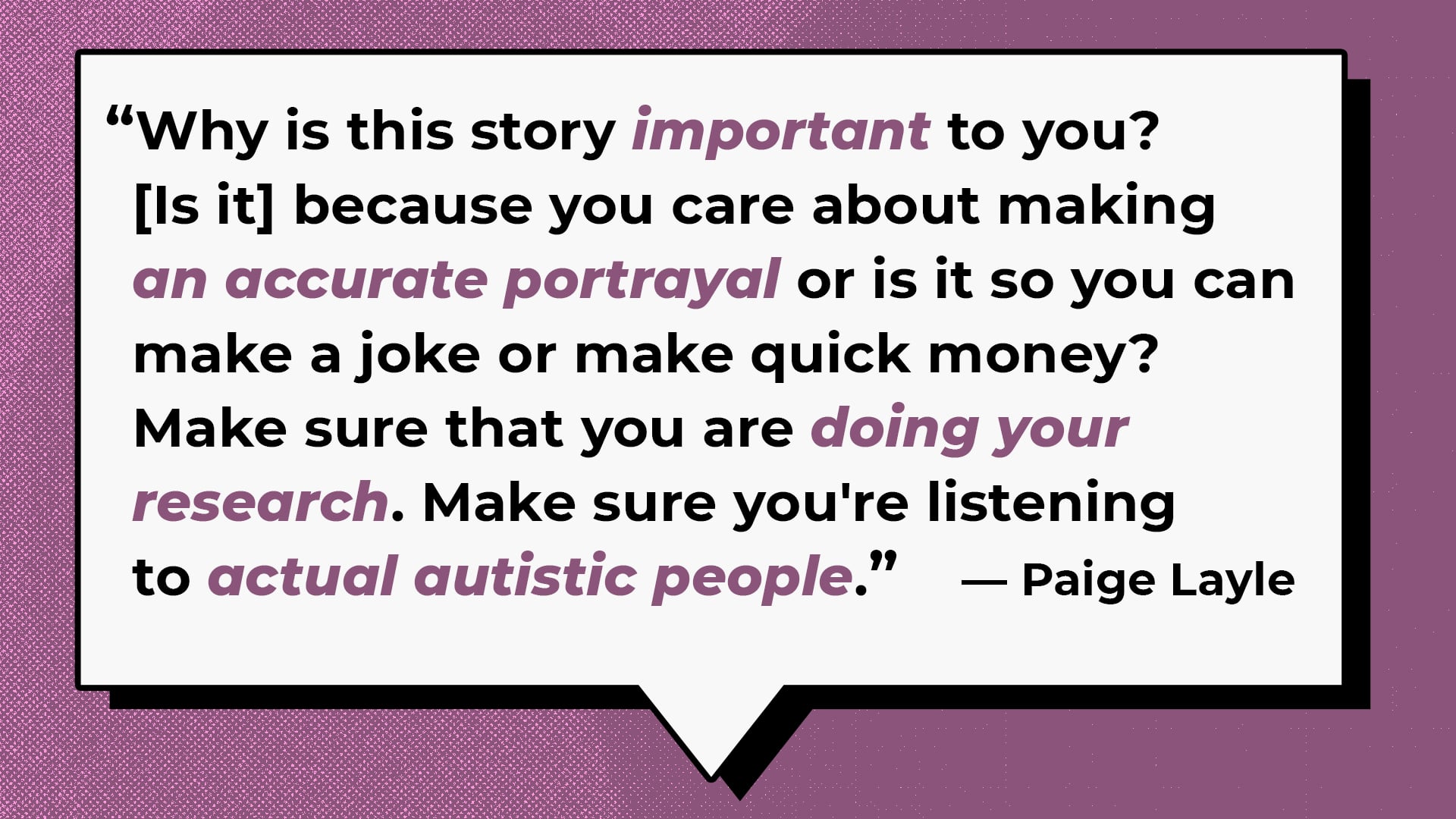 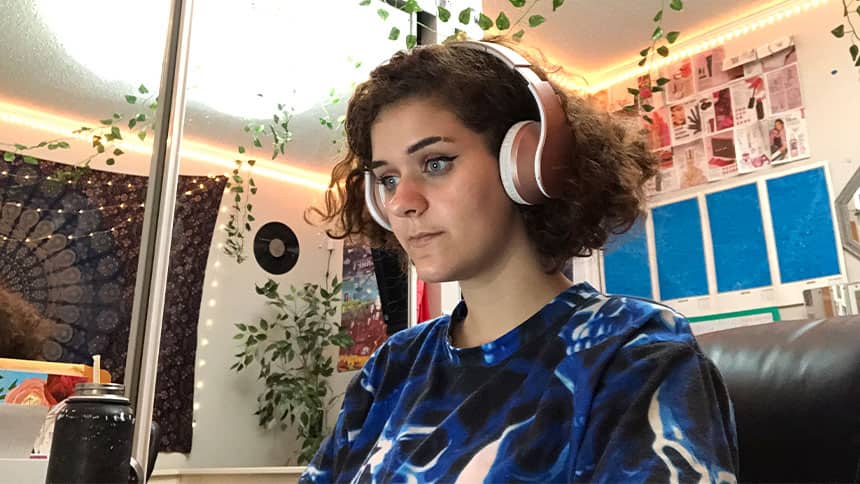