WATCH — Wormholes, warp drive and why space travel is so, so hard

Expert explains why even getting to Mars is a massive challenge

Have you ever dreamed about exploring a new planet?

When you think of space, you might picture shaking hands with alien life forms, travelling to far-off galaxies and building on new worlds.

It’s the meat of our favourite space flicks.

Although only science fiction, films like Star Wars and Star Trek have lit up our imaginations with what space travel could look like one day.

But 50 years have passed since the moon landing, and humans have yet to touch down anywhere else.

So is the dream of long-distance space travel even a thing? Will we ever get anywhere new?

Everything is really, really far

We all know space is huge.

Even the distance to our closest neighbouring star — Alpha Centauri A — is pretty mind-blowing. 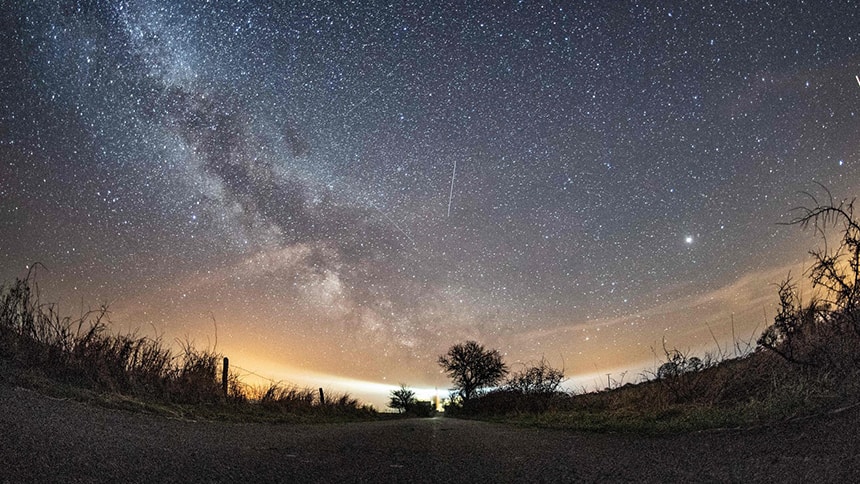 “To get to Mars for example … it would take a full year of space travel,” says Ilana MacDonald, who has a PhD in astrophysics from the University of Toronto.

“If you wanted to get to even the closest star to us, it would take tens of thousands of years. Even if you were travelling the speed of light, it would still take about four years to get there.”

So what if we could travel the speed of light?

“Wormholes are basically tunnels in space time that let you get from one part of space to another in a much shorter time … [but] at this point, they’re just science fiction.” 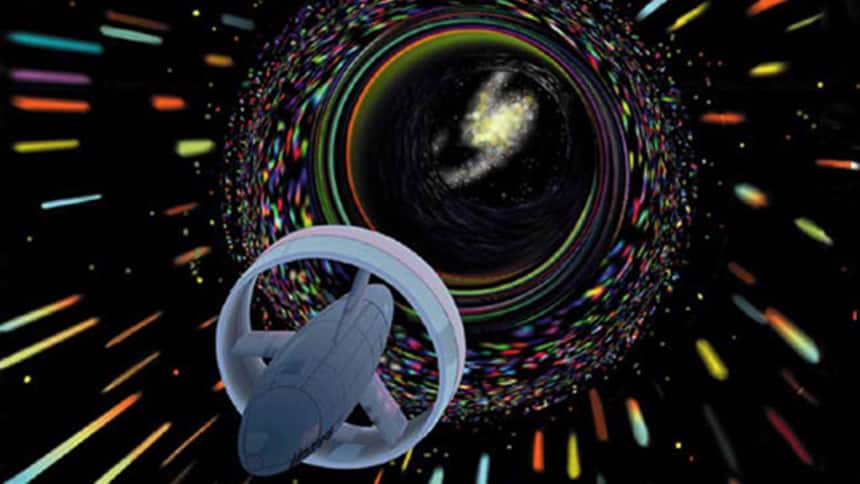 There are many ideas for how spaceships could pass through wormholes, but as of now they are just hypothetical. (NASA)

OK — how about just the planets within our solar system?

MacDonald stressed that even travelling short distances in space is a huge task.

“Keeping people alive in space is really hard … you have to have enough water, food and air … [make sure] that everything is being recycled properly and that the toilets aren’t malfunctioning.”

But it’s not just about maintenance and keeping space lasagna in stock. The human body was not made for space, and MacDonald says there are many threats for an astronaut:

“Their bone density goes down, they have cardiovascular problems, they have muscles wasting away ... you can get cancer and many other health problems.” 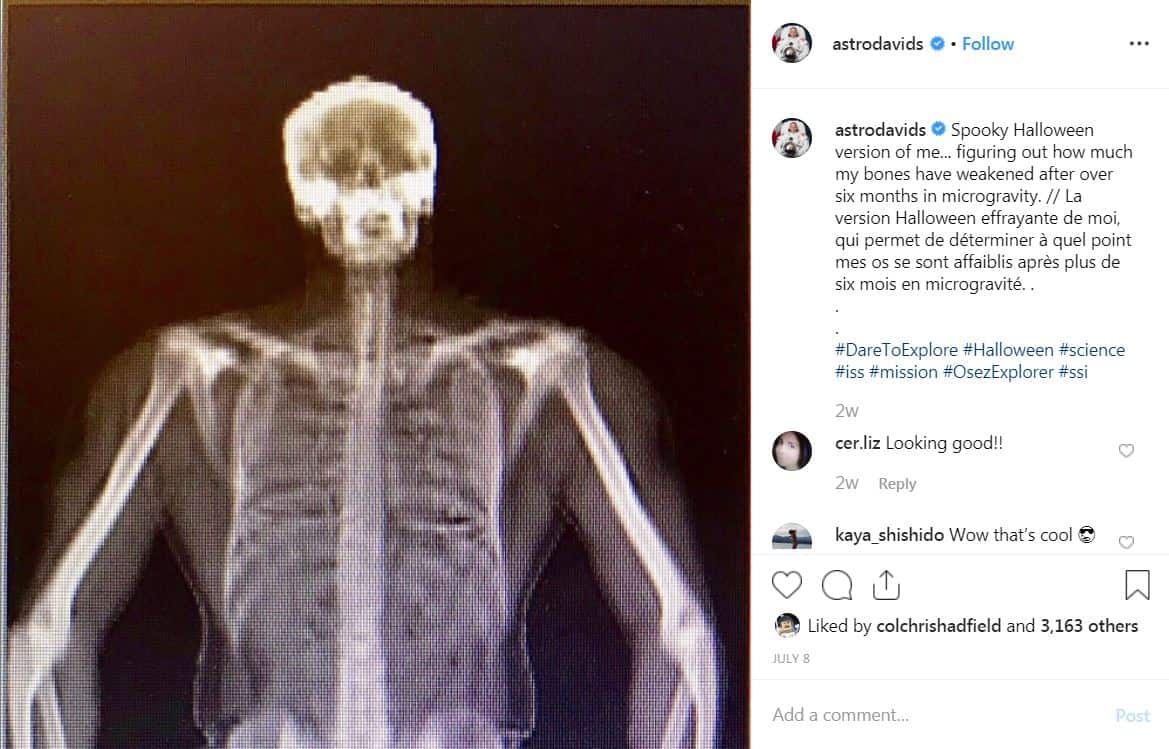 When Canadian astronaut David Saint-Jacques returned from space earlier this year, he said he had a lot of recovery to do from six months spent in low gravity. You can read that story here.

If you’ve ever been on a long car trip, you know that spending so long in a cramped space with your family can get really old. For astronauts, it’s a lot worse.

“[Astronauts] can get really isolated in space as well. Imagine spending a year in a tiny spacecraft with five of your best friends .... that would be really hard on someone’s mental health,” said MacDonald.

So with all of these barriers, why bother?

MacDonald says that it’s always good to do hard things, despite how seemingly impossible they may be.

“It’s pretty hard and bleak in terms of getting people to other planets and stars, but I don’t think that’s a reason to stop trying.”

Check back next week for another edition of our space series where we talk about space tourism. 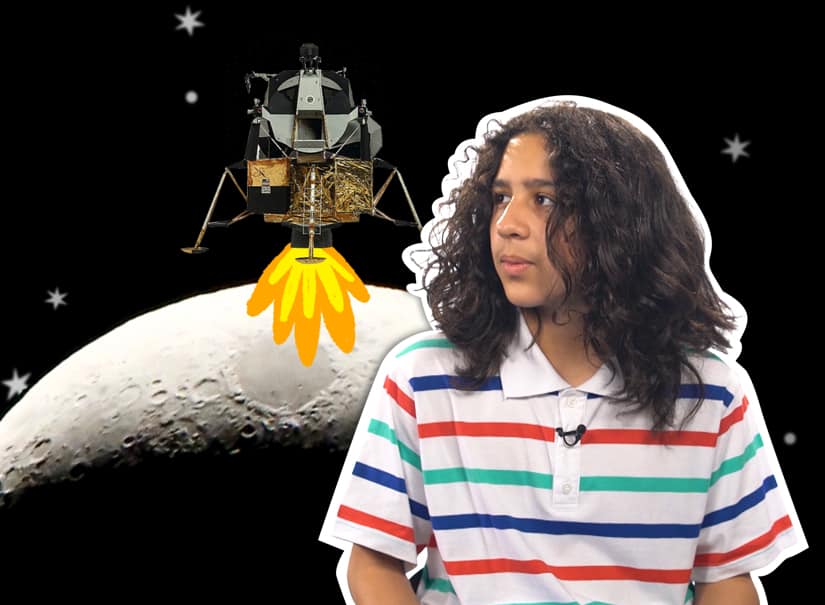 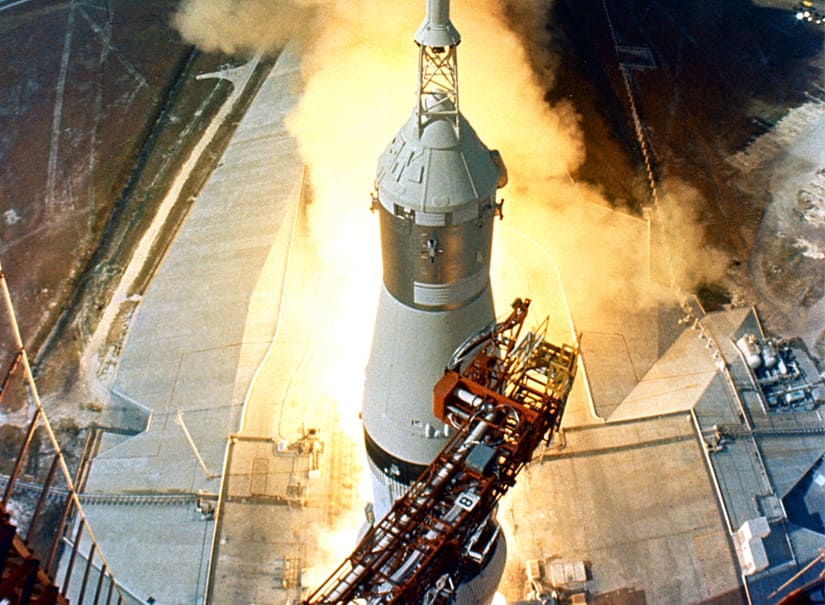