Also, what does feeding algae have to do with it?

We don’t have a lot of time left to tackle climate change before we’re in serious trouble, but we do have some — about 10 years or so.

So, what are we going to do to make those years count?

What if I told you that there’s a kind of technology out there called carbon capture that just might be our ticket to slowing global warming down? 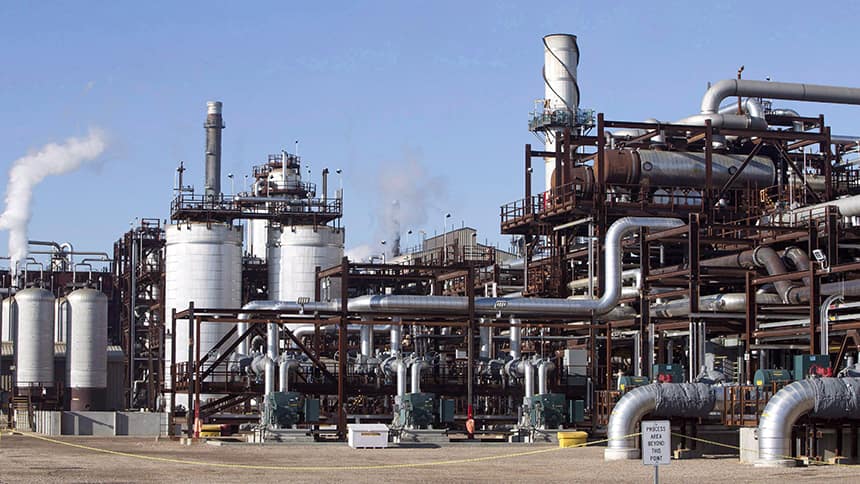 Carbon capture is a kind of technology that involves pulling carbon dioxide, which is a greenhouse gas, out of the air. At this facility near Edmonton, they then store it underground. (Jason Franson/The Canadian Press)

First of all, it’s important to understand why having a lot of carbon dioxide in the air is a bad thing.

When there’s too much of it in the atmosphere, it acts like the glass in a greenhouse, trapping the sun’s heat inside and stopping it from escaping back to space. 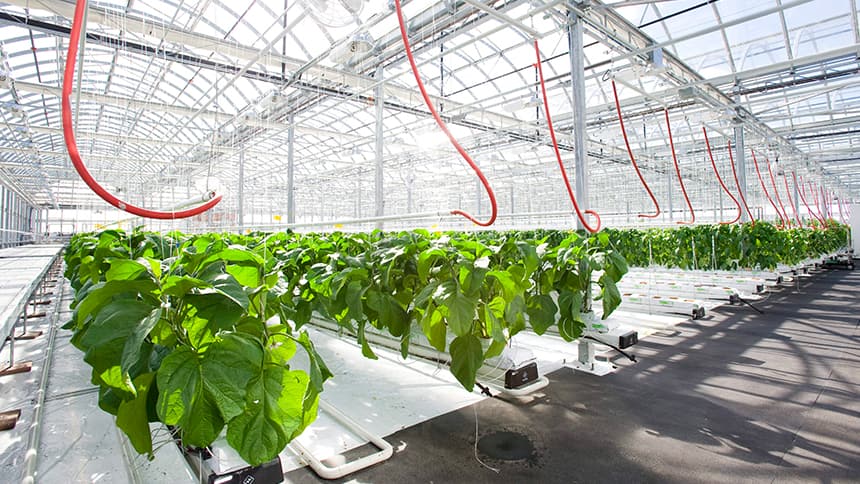 A little bit of the greenhouse effect is a good thing. We need it to survive. But too much carbon dioxide in the atmosphere causes the planet to overheat. (Graham Hughes/The Canadian Press)

Thankfully, some scientists have figured out a way to capture some of that carbon dioxide from the atmosphere.

But what do we do with it after that?

Some scientists have experimented with storing the captured carbon deep underground.

At Pond Technologies in Markham, Ont., they’re using it to feed algae. 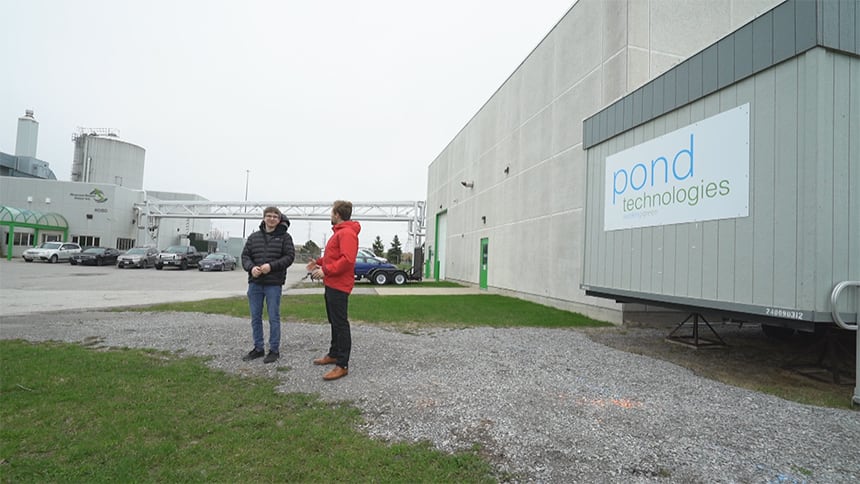 There’s “nothing more effective” than algae when it comes to eating carbon dioxide, said Steve Martin, the company’s founder and chief executive officer.

His company is currently using algae to gobble up some of the CO2 produced by the Markham District Energy power plant.

Martin said if his company were invited to install this technology on the worst carbon dioxide-producing operations in North America, the positive impact on the environment would be felt “overnight.” 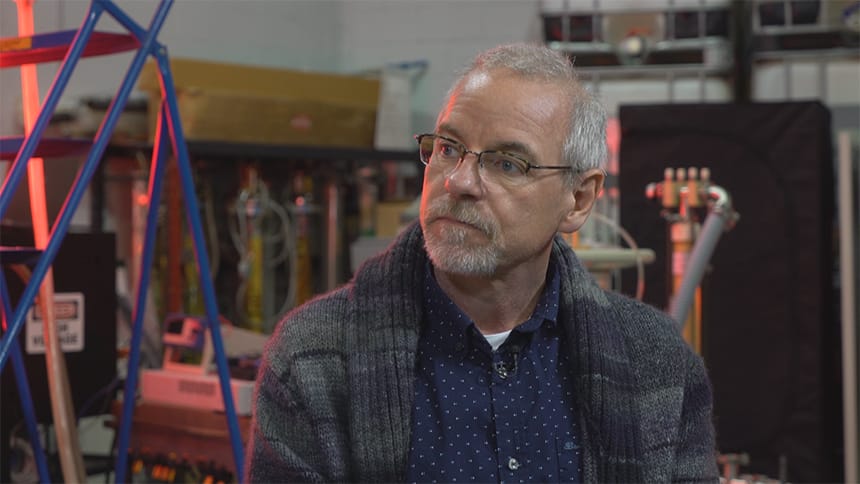 Still, buying new technology costs money, which some say would be better spent on solar and wind energy projects.

How does Martin respond to that?

“I say that you’re not going to fly an airplane on a battery,” he said. “You’re going to be burning fuel.”

He said it’s not realistic to think that solar and wind power will solve all of our problems.

Carbon capture has to be “part of the solution,” Martin said. 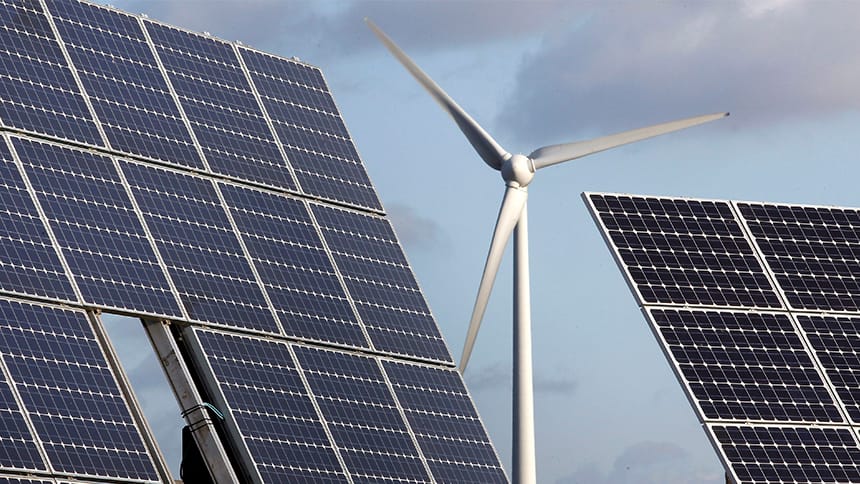 Ecologist Merritt Turetsky at the University of Guelph in Ontario agreed that there isn’t “one silver bullet” that will kill the problem of carbon emissions once and for all.

A number of different solutions are required to fight the problem, she said, and that includes new technologies.

But carbon capture is “one tool in our arsenal,” Turetsky said.

In case you missed it

Here are links to the other videos in my climate change series so far: 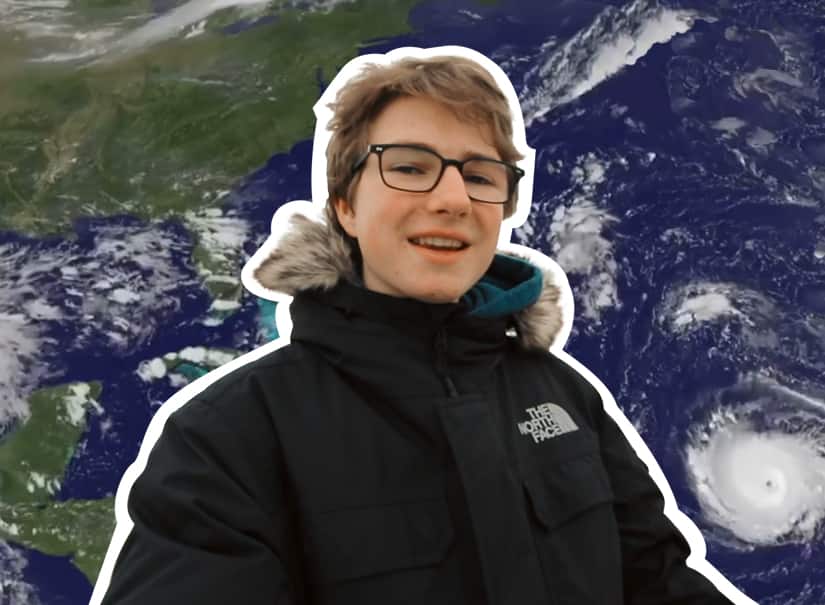