WATCH — Why robots are everywhere at the 2020 Tokyo Olympics

Japan using Games to show off its innovation

It’s Day 8 of the 2020 Tokyo Olympics, and the Games have officially hit the halfway mark.

Athletes have been breaking records, showcasing innovative moves and proving their grit on the international stage.

But it’s not just sporting achievements that the world can watch for.

Host country Japan is also showing off some of its technological tricks and talent. Including a fleet of artificial intelligence (AI) enabled robots made specifically for the Games.

In the latest Kids News Explains video, Abigail Dove and Arjun Ram will tell you what those robots can do.

No medals for Canada’s men, yet

While Canadian women have been consistently reaching Olympic podiums, so far no Canadian men have won a medal in Tokyo.

One male athlete who is hoping to break that streak is sprinter Andre De Grasse. 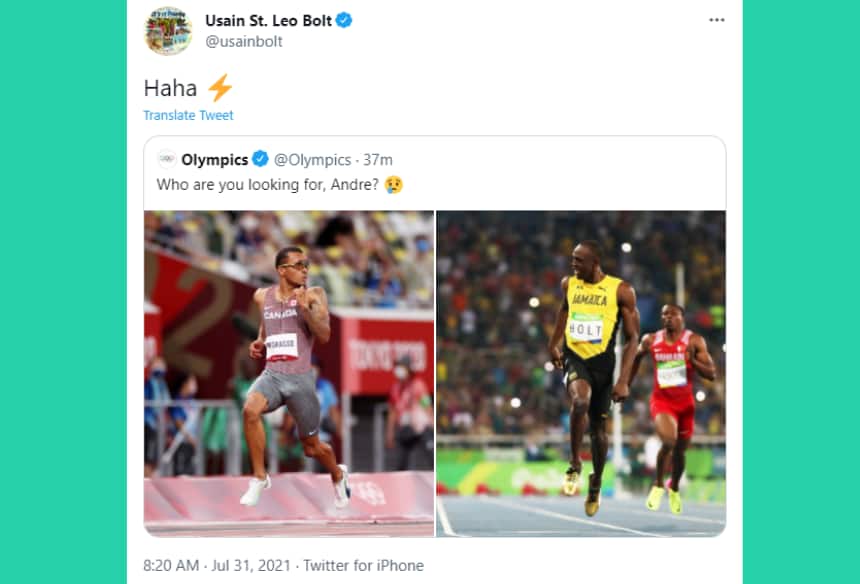 Usain Bolt, the world-record holder in the 100 metres, 200 metres and 4X100-metre relay track events, is retired and not racing at the 2020 Tokyo Games. One of the athletes looking to fill Bolt’s shoes and win gold in the men’s sprinting events is Canadian Andre De Grasse, left. (Image credit: @usainbolt, @Olympics/Twitter)

On Saturday, De Grasse recorded the fastest time in his 100-metre race heats and advanced to the semifinals.

If he keeps up the speed, he can defend — and possibly surpass — his  bronze medal from Rio in the final on Sunday.

China and the United States continue to battle it out for the top of the medal count board.

The two countries are tied for first in total medals, at 46 each. 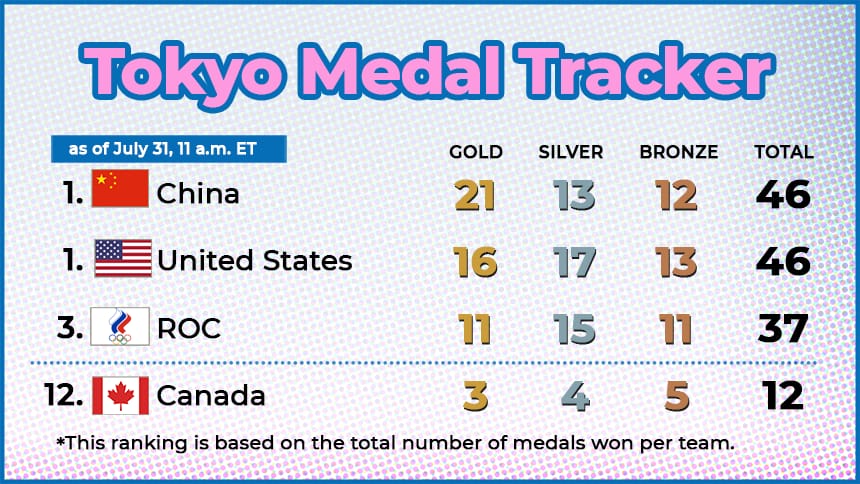 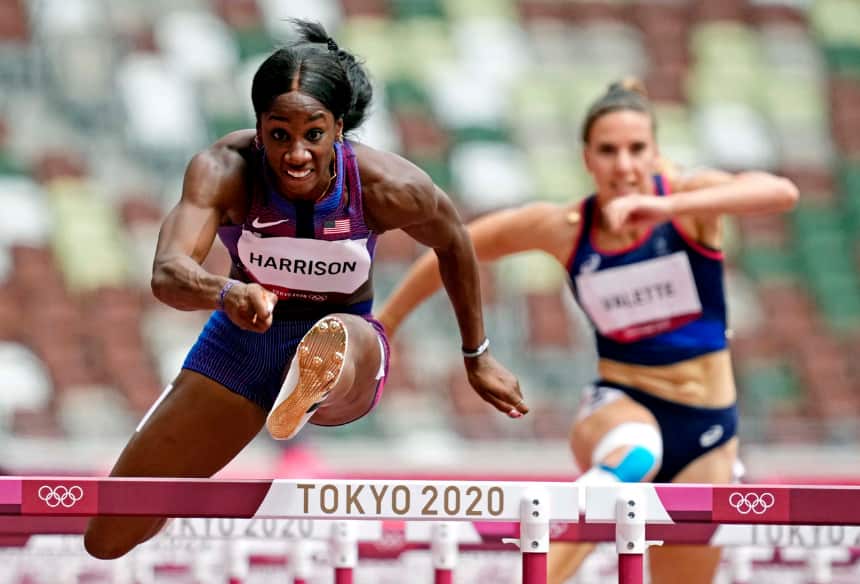 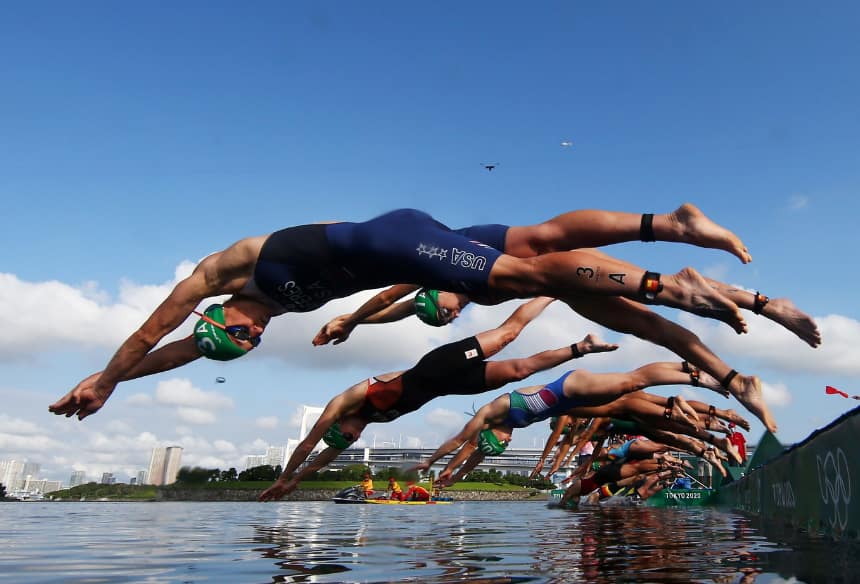 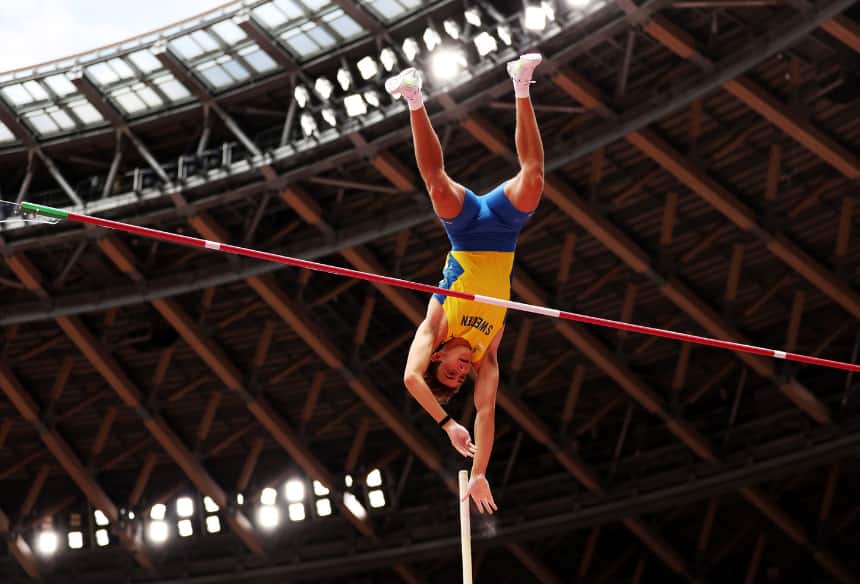 Armand Duplantis of Sweden launched himself into qualifying for the men’s pole vault finals by completing a height of 5.75 metres. Eight athletes will compete for the podium on Tuesday. (Image credit: Patrick Smith/Getty Images)

On Aug. 1, watch some of the fastest humans in the world race for Olympic medals. Several sprinting and athletics finals are set for Sunday.

Tune in tomorrow to hear more from Kids News Explains as the Olympics coverage continues. 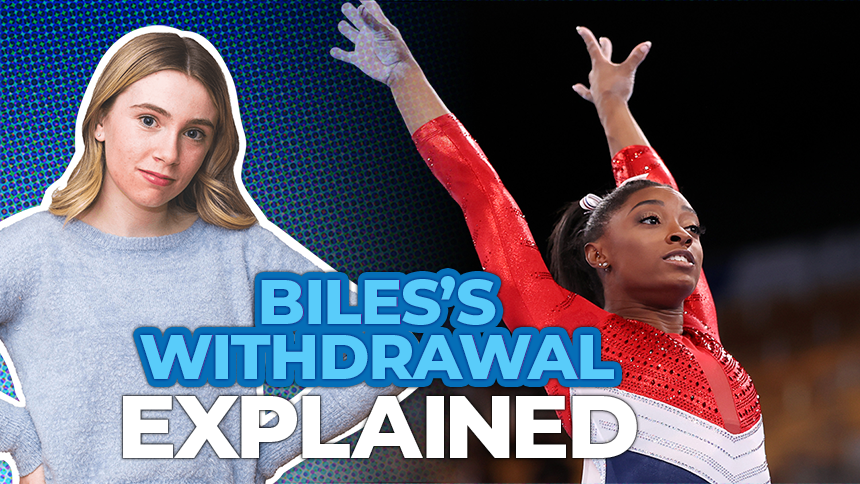 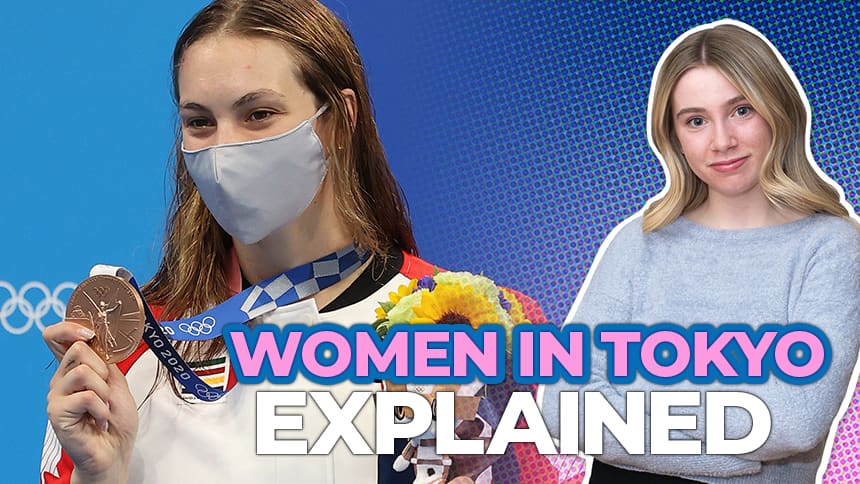 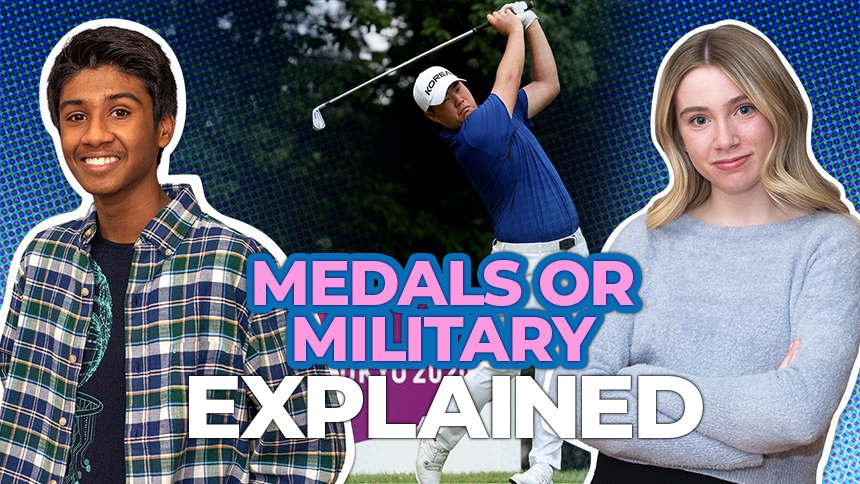