WATCH — Why do games like Minecraft last so long?

What were you doing 11 years and 11 months ago?

You might have been too young to ditch your wooden blocks for pixel blocks, but way back then the first version of Minecraft came out.

The popular game is one of a handful that have lasted 10 years or more.

What’s the secret to success?

For Kris Alexander, assistant professor at Toronto’s Ryerson University, the “secret sauce” behind long-lasting games is their community of players.

It “really boils down to community and you sharing an experience with somebody else,” he said in an interview with CBC Kids News.

It doesn’t matter if that experience is a team game like Counter Strike: Global Offensive or a solo-type experience in Minecraft, he said, it’s the communities that surround the game that keep it going for years and years.

Kris Alexander, who studies video games and their culture at Ryerson University in Toronto, loves seeing a game stand the test of time and become ‘a work of art,’ he said. (Image credit: CBC)

Of course, the gaming community has to be friendly for players to stick around, said Jack Downey, 14, from St. John’s, Newfoundland.

While Jack loves Minecraft, he said there are “some not nice people” in the community, and that could become a problem in the long-term.

Jack said he can see a game like Minecraft lasting the test of time if it keeps updating and expanding its worlds.

But he flagged that updates must have the community in mind.

“Updates have to be chosen carefully — and by the community — to make sure nothing gets outdated or stuff that nobody wants,” he said.

Updates, also known as DLCs, or downloadable content, add to a game once it’s been released.

Some updates are patches that fix bugs. Others add new levels, features or characters to the original game.

Some of Jack’s favourite moments in Minecraft include beating the dragon in survival mode and building one of his first Viking cabins. (Image submitted by Jack Downey)

But not everyone agrees that updates are what makes a game last.

Alexander points out that other titles like Super Smash Bros. Melee have lasted 20 years with no updates or fixes.

He asked, “Are updates something that need to happen? Or are these [games] going to exist as works of art, as they were intended, without the constant need for updates?” 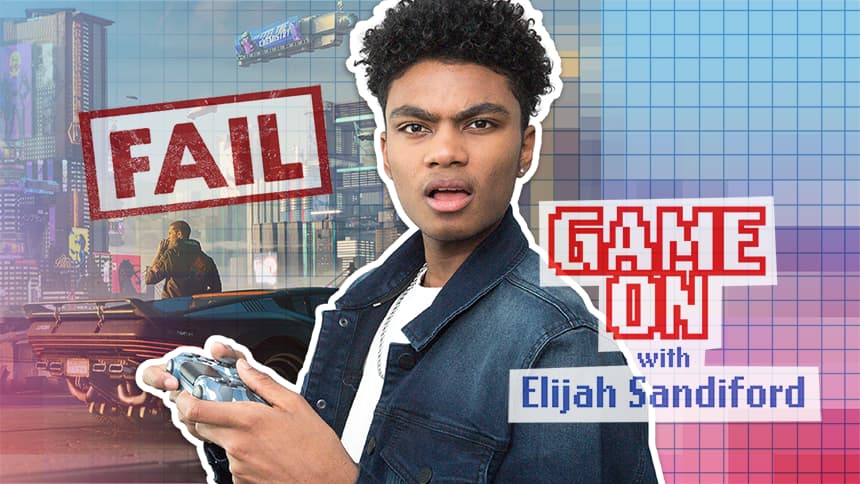