WATCH — Why did Prickles the sheep wait so long to get a haircut?

Watch the video to see before and after shots

Curious to know what your hair might look like if salons and barbershops stay closed for much longer?

Look no further than this Australian sheep named Prickles, which went seven years without a trim after getting lost during a wildfire in 2013.

Prickles made international headlines when the animal reappeared at the sheep farm she used to call home in Dunalley, Tasmania, in April.

The “massive and fluffy” sheep was “quite a sight to behold” when she emerged from the wilderness, said sheep farmer Alice Gray. 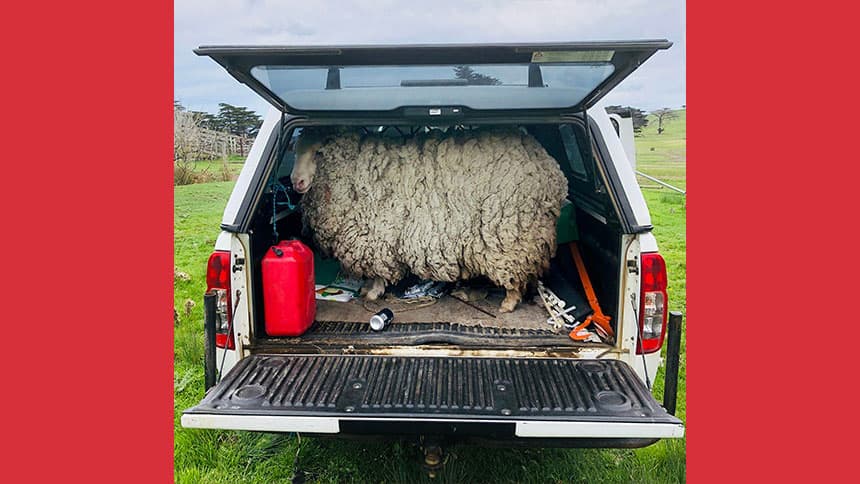 Alice Gray said they hadn’t even realized the sheep was missing until they caught sight of Prickles on a night vision camera. The family has thousands of sheep on their farm. (Alice Gray/Alice Bennett Photography)

Gray decided to use the attention to raise some money for charity.

The family launched a fundraiser inviting people to make a donation and guess the weight of the wool cut from Prickles.

When the sheep was shorn on May 1, her fleece clocked in at 13.6 kilograms, which is about the same weight as five full-grown cats.

Watch the video to see what Prickles looked like following her makeover:

As of May 19, the Gray family had raised almost $12,000 Cdn for the United Nations refugee agency (UNHCR) to help people in refugee camps affected by COVID-19.

"We decided that the worst place on the planet to be at the moment with this disease would be in a refugee camp," Gray said.

"So we're using the happy story of Prickles coming home with her amazing fleece for a good cause." 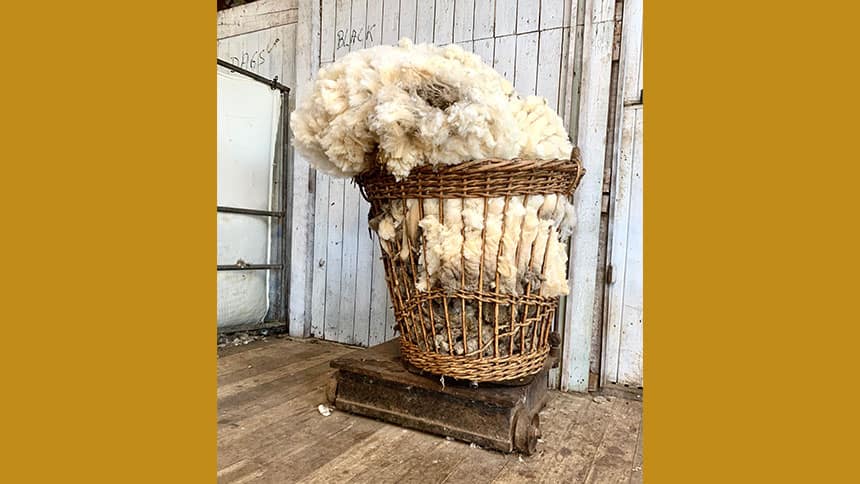 The Gray family named the sheep Prickles because the edge of her fleece was so rough. Turns out the inner layers were soft and fluffy. (Alice Gray/Alice Bennett Photography)

Prickles may have had a haircut but her legacy keeps on growing.

Gray said the UN organization plans to make something out of the wool and auction it off to raise even more money for refugees.

With files from CBC Radio’s As It Happens