WATCH — Where the federal leaders stand on climate change

Find out what experts say about each party’s promises

After record-breaking temperatures in Western Canada this past summer, some say the effects of climate change have never been more obvious.

The town of Lytton, British Columbia, was destroyed by a wildfire in June after recording the hottest temperature in Canadian history, at 49.6 C.

And that’s just one example.

Many cities and provinces saw warmer temperatures than average, and experts say it’s the new normal.

Across Canada and around the world, kids have been putting pressure on governments to act quickly on climate change.

A federal election is the perfect time to check in and see where Canada is at and what kinds of commitments politicians are making.

CBC Kids News spoke with three experts to evaluate what the main political parties are promising on climate change during this election.

Watch this video to learn more:

Who we spoke to

The experts we spoke to are all knowledgeable about climate change and how to keep global temperatures from rising.

None of them supports a specific political party.

What we asked them

We asked each expert to tell us how detailed each party’s platform was, and how effective it would be at fighting climate change.

They evaluated each party based on how ambitious their platforms are, but also looked at the details provided.

Check out the video above to see how each party fared.

We also want to know what issues are most important to you in this election.

Email us at cbckidsnews@cbc.ca and tell us what’s important to you during this election campaign.

Arjun Ram & Alexia Sabau
Contributors
Alexia Sabau is an inquisitive Grade 11 teen from Calgary, Alberta, who has a passion for community building, performing arts and science. Arjun Ram is a Grade 9 French immersion student from Hamilton, Ontario, who is interested in reporting on social and political issues as well as sports. 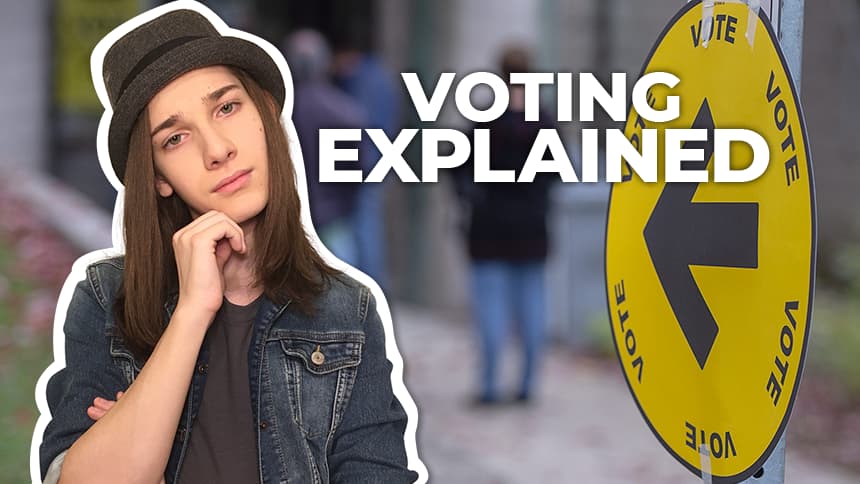 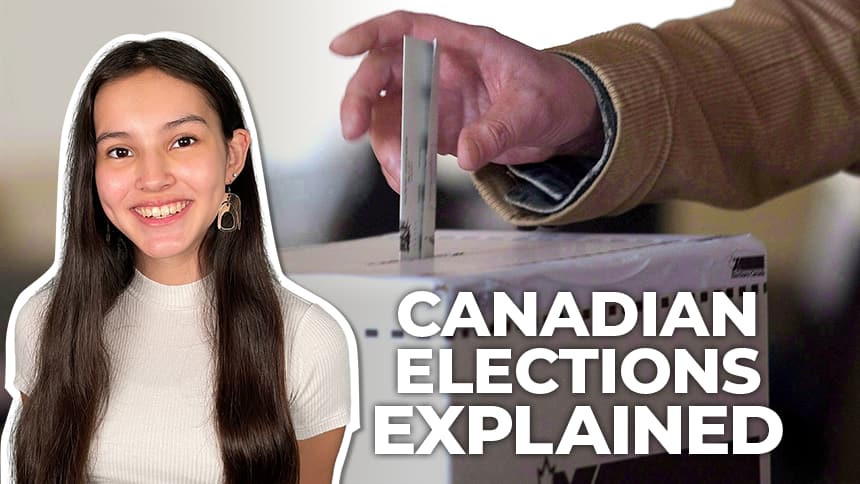 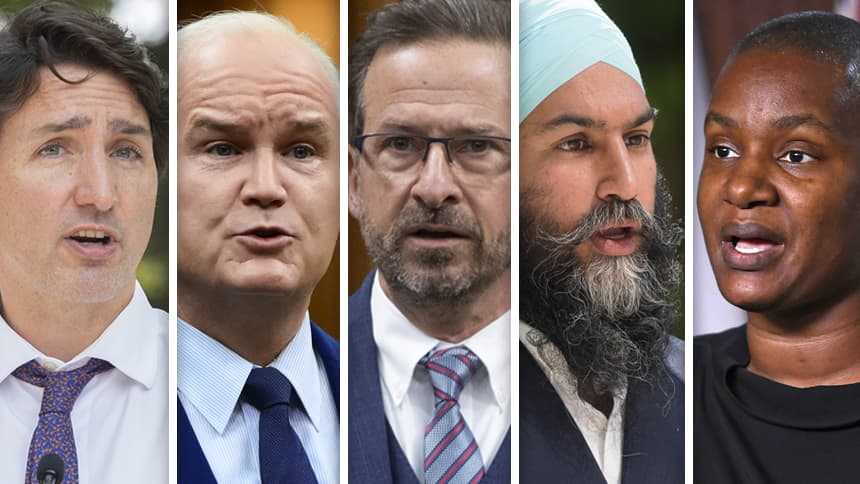