WATCH — What does EOR stand for? The Refugee Olympic Team explained

You may have seen the letters E-O-R beside an athlete’s name during the 2020 Tokyo Olympics.

But did you know that it’s a team made up exclusively of Olympians who are also refugees?

Yep, in English the team is referred to as the Refugee Olympic Team.

A refugee is somebody who is forced to leave their home country in order to escape danger.

What is the Refugee Olympic Team?

Arjun Ram explains why the EOR exists and what the letters stand for in the latest Kids News explains video.

Plus, watch to find out how one Olympic swimmer used her athletic skills to help save people’s lives.

The balance beam final is always a thrill, but this year it was even more highly anticipated because of Simone Biles’s decision to take part.

Biles is largely viewed as the best gymnast in the world.

She had withdrawn from earlier events to focus on her mental wellness.

In the end, the American superstar took bronze, the seventh Olympic medal of her career.

First and second place were won by two athletes from China. 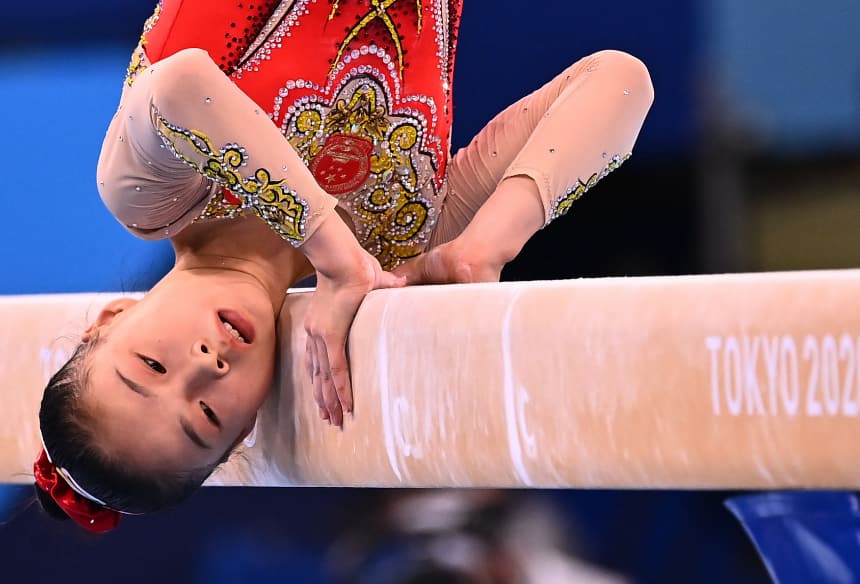 Theirs were the only podium finishes for the Chinese women’s gymnastics team in Tokyo.

Despite coming into the Olympics with great expectations, the team struggled early on.

Canada’s top gymnast, Ellie Black, placed fourth. Like Biles, she was also returning to competition in Tokyo after withdrawing from an earlier event because of an ankle injury.

China and the United States continue to run away with the medal standings.

The United States is second place in the gold medal race with 24.

But the U.S. still has the top spot for total medals with 73 won so far. 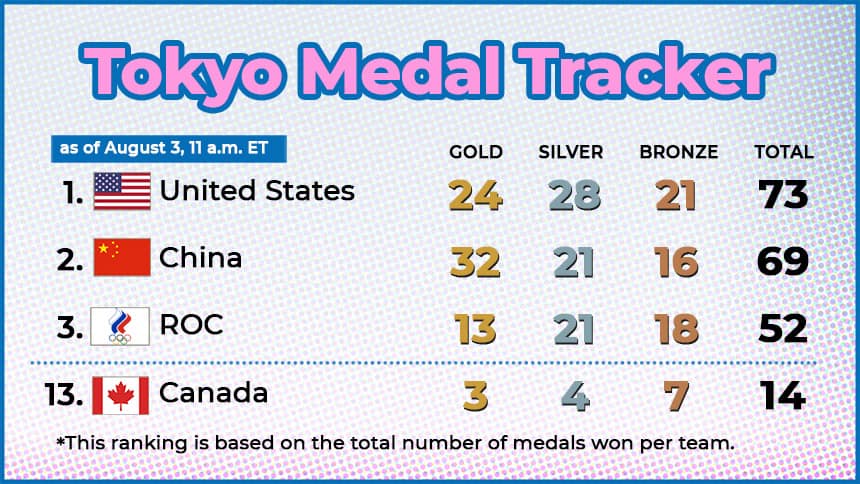 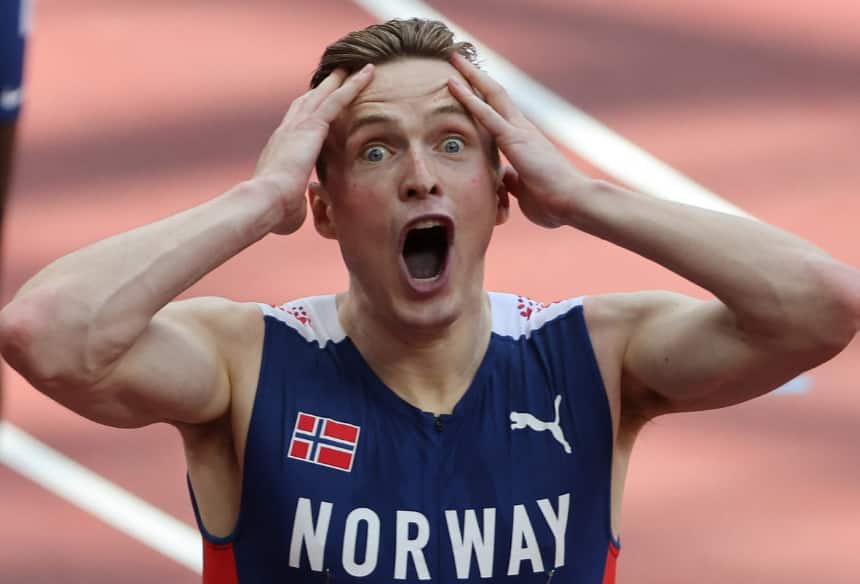 Karsten Warholm was blown away by his own hurdling performance. The Norwegian crushed the world record for the 400-metre hurdles, finishing in 45.94 seconds. He held the previous world record of 46.7 seconds. (Image credit: Giuseppe Cacac/AFP/Getty Images) 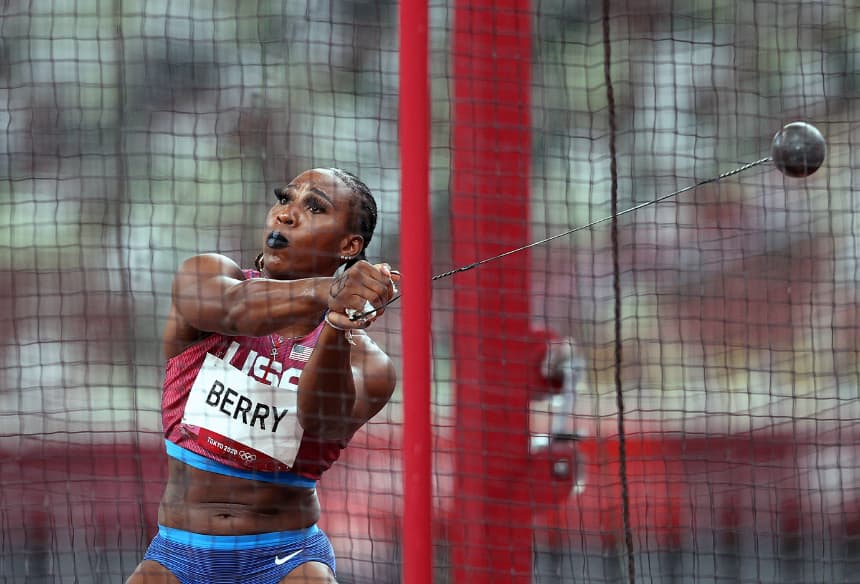 Gwen Berry competed while wearing black lipstick during the women’s hammer throw final. Berry is well known for her lipstick looks during competitions as well as for her political activism. She made headlines back in June when she turned her back to the American flag during the U.S. Olympic track and field trials. Berry finished in 11th place. (Image credit: Patrick Smith/Getty Images) 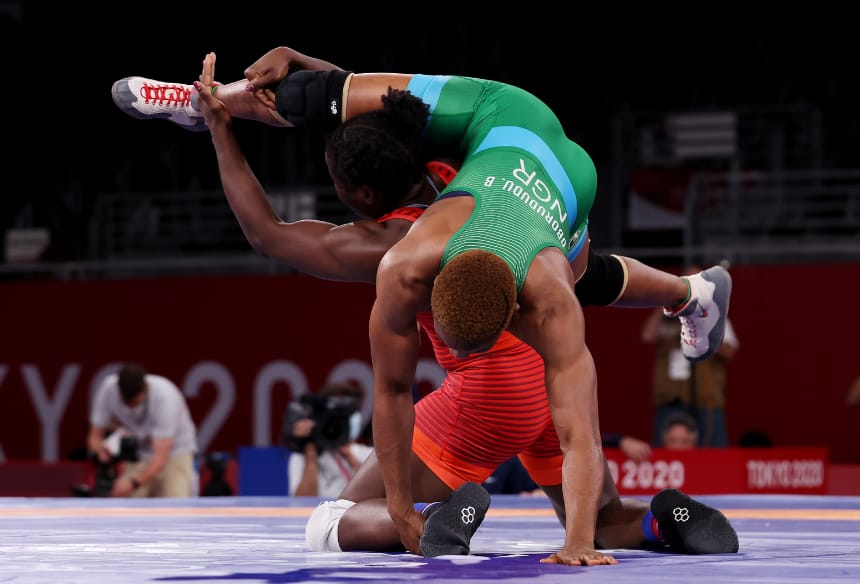 Aug. 4 will have a jam-packed Olympic schedule.

Two finals to watch for are the artistic swimming duet free routine and the women’s 400-metre hurdles.

Plus, Canadians Alena Sharp and Brooke Henderson will be teeing off in the first round of the women’s golf tournament.

Tune in tomorrow to learn about some more extraordinary athletes at the 2020 Tokyo Olympics with Arjun Ram and Kids News Explains. 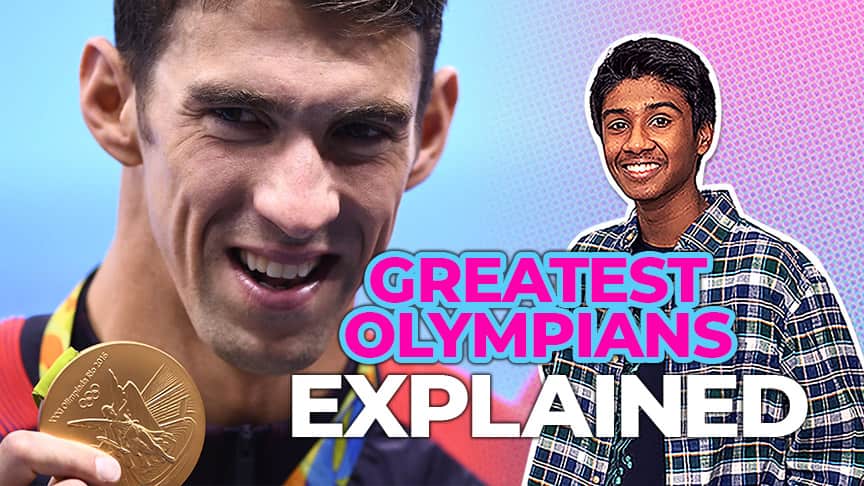 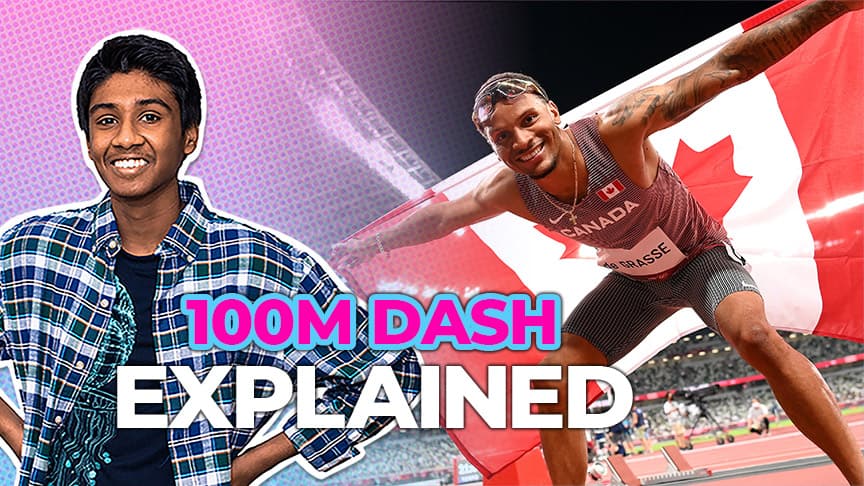 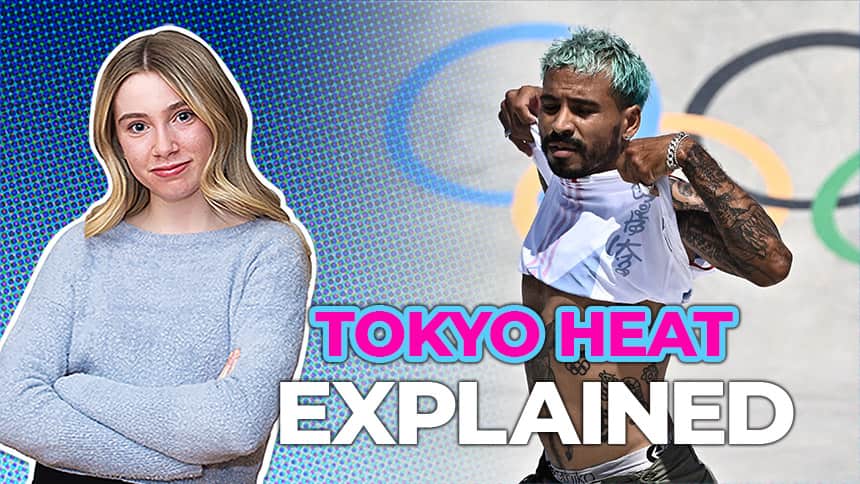