Climate strikers have been holding rallies across Canada for months now, including this one in Vancouver on May 3. Watch the video to hear their list of demands. (Image submitted by Harrison Johnston)

WATCH: What do climate strikers want?

Kids from across Canada sent us videos from their protests

Canadian kids have been “skipping school for a cause” for months now, marching in the streets and calling for action on climate change.

But exactly what kind of action are they looking for?

The climate strikers are a group of more than a million kids from around the world who are following in the footsteps of Swedish teen activist Greta Thunberg.

The movement she started continues to build momentum as Fridays for Future marches continue across Canada and elsewhere on the planet.

Amidst the protest signs, colourful banners and sassy slogans, it can be hard to figure out exactly what the strikers want.

That’s why CBC Kids News asked kids across Canada to film their local protests and tell us their specific demands during the Canada-wide climate strike on May 3.

You can see highlights from the footage they sent us in the video at the top of the page.

Here’s more of what they had to say:

Willa Vipond, 11, in Calgary wants the government to make it easier for people to buy electric cars.

Regina climate striker Ada Dechene, 12, wants the government to invest in alternative forms of energy, like wind and solar power.

She also wants local governments to build more bike paths and boost public transit so it’s easier to get around if you don’t have a car. 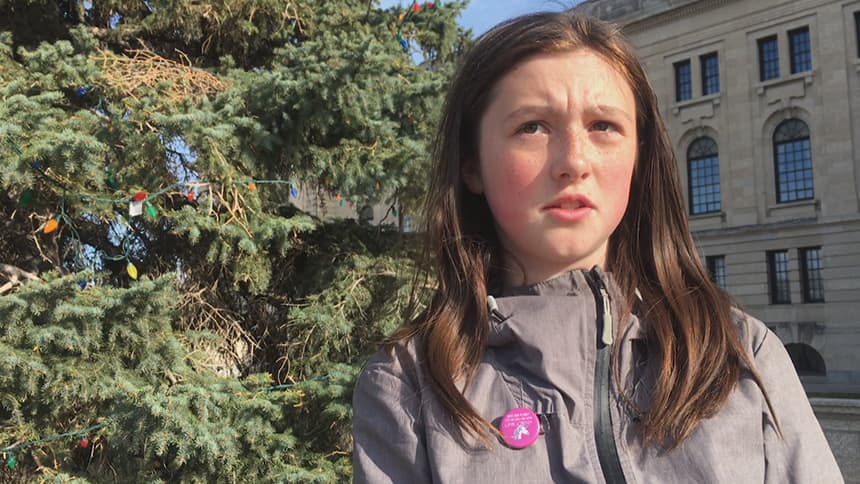 Julia Weder, 22, is from Haida Gwaii, B.C., but she filmed her protest in Ottawa.

She wants Canada to stop relying so heavily on fossil fuels, including things like oil, natural gas and coal.

Calgary climate striker Katherine Arich, 15, said she wants governments to pass laws that would regulate businesses and the greenhouse gases they produce.

The idea would be to “hold people accountable” for their environmental impact, she said. 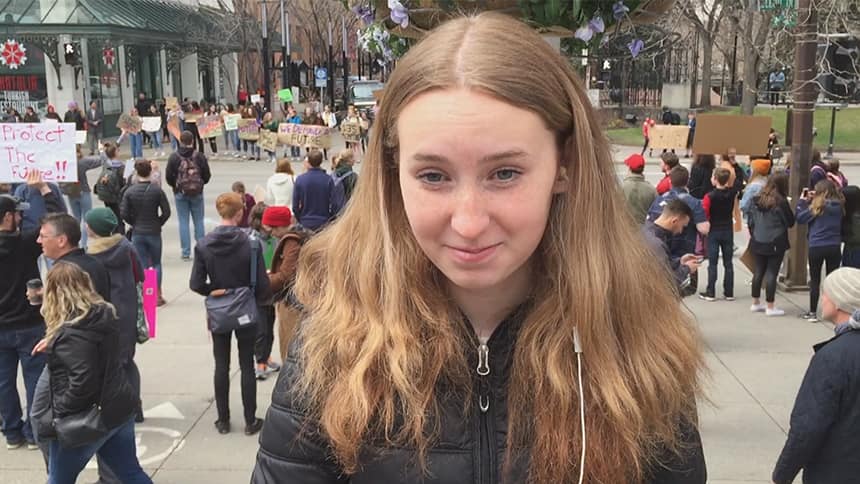 Speaking from a protest in Calgary, Tess Wilton, 10, said carbon taxes are “a good thing.”

Carbon taxes put a price on pollution by making it more expensive for people to burn fossil fuels to heat their homes, run their cars or keep the lights on.

When do you want it… now!

The climate strikers have lots of suggestions for concrete actions the Canadian government should take.

And they seem to agree that change needs to happen quickly.

“We will not stand for world leaders to act like children,” the 15-year-old said. 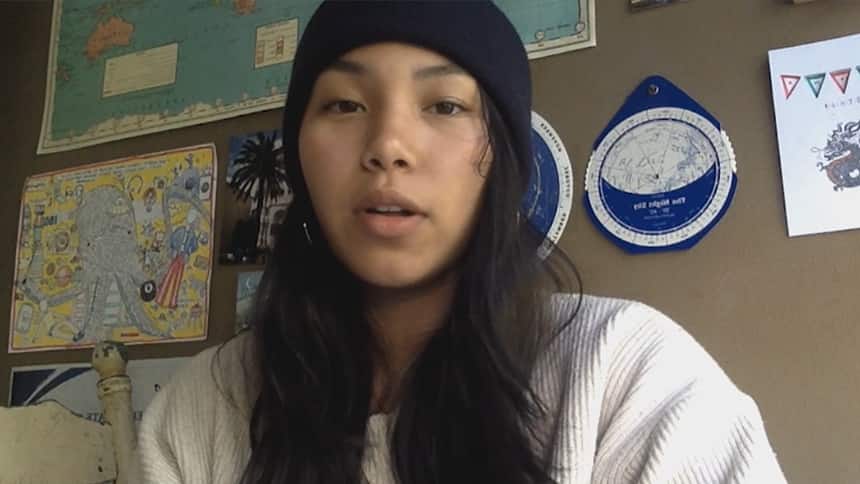 Alexa Taylor, also 15, explained her motivation for joining the Fridays for Future movement from the May 3 rally in Calgary.

“I want to be able to say that I did something” to stop climate change, she said.

Halifax climate striker Jessica Griffin, 13, said she worries that if kids don’t pressure governments to make changes now, she won’t have a future.

She said it’s fun to imagine what you want to be when you grow up, but “what if that never happens?” 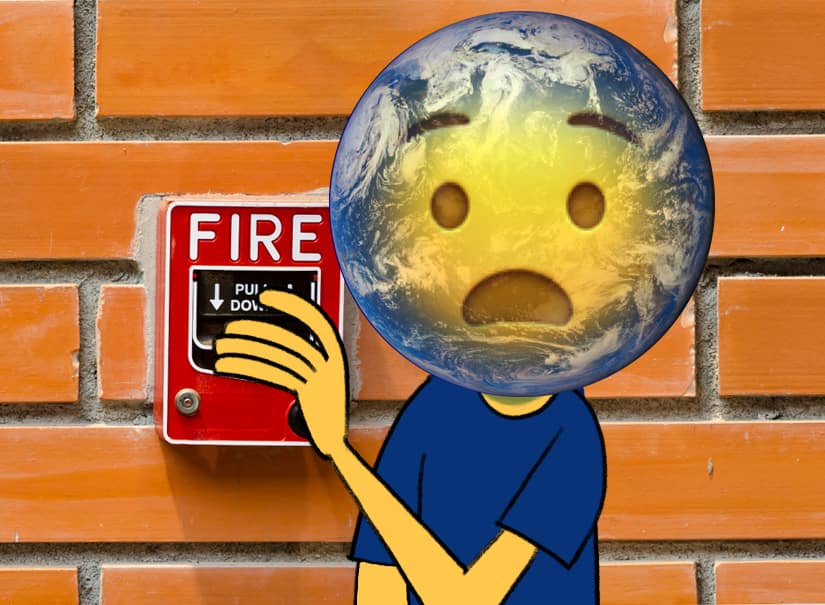 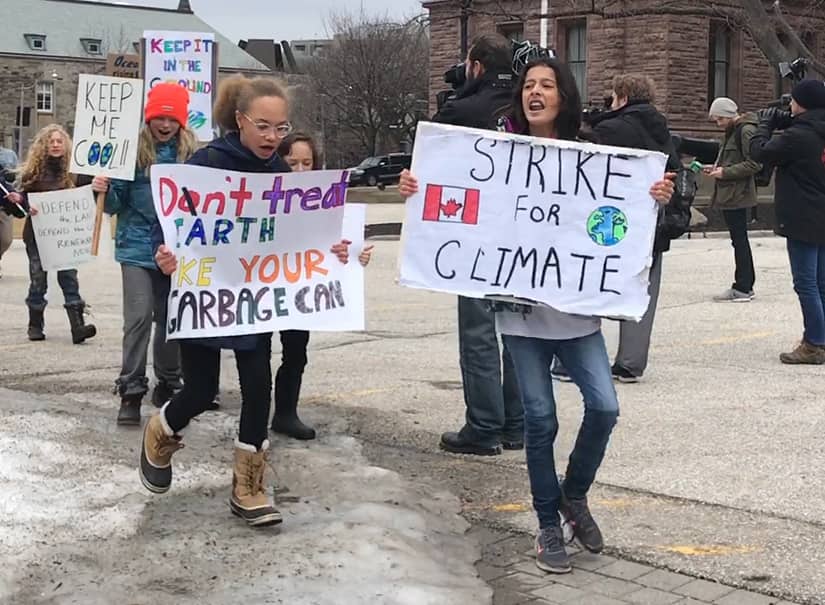