WATCH — What Canadian kids should know about #BlackLivesMatter

Where did the hashtag come from and what does it mean?

The death of another unarmed Black man at the hands of a police officer has put the Black Lives Matter movement into the spotlight.

When George Floyd died in Minneapolis on May 25, community activists used the #BlackLivesMatter hashtag as a way to organize widespread protests.

But what’s the story behind the movement?

“Black lives matter” was first used as a call to action in July 2013 on Facebook.

A Black woman from the U.S. named Alicia Garza used the phrase in a post she called “a love letter to Black people.”

Garza wrote the letter after the person accused of killing a 17-year-old boy in Florida named Trayvon Martin was found not guilty. 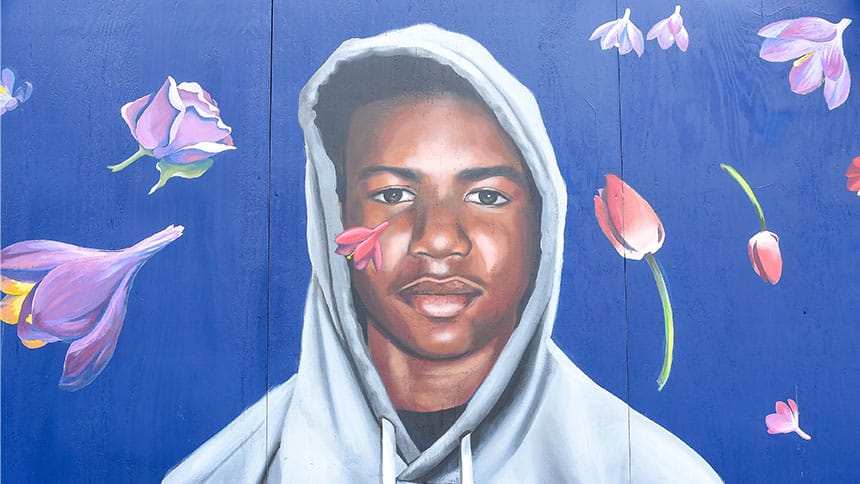 In 2012, an unarmed teenager named Trayvon Martin was shot and killed on his way home from the corner store in Sanford, Fla. (Ben Gabbe/Getty Images for Paramount Network)

Garza's friend Patrisse Cullors then used those words to create a hashtag: #BlackLivesMatter.

A new organization is born 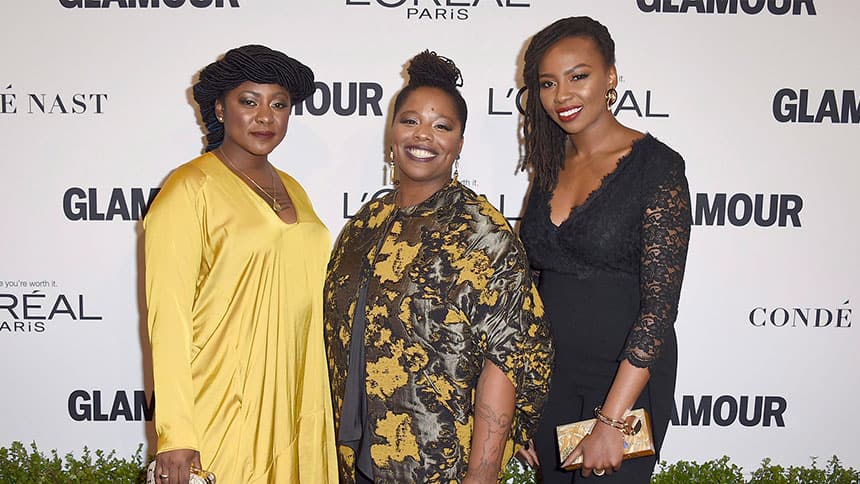 According to the Black Lives Matters official website, there is now a “member-led global network” of more than 40 chapters. 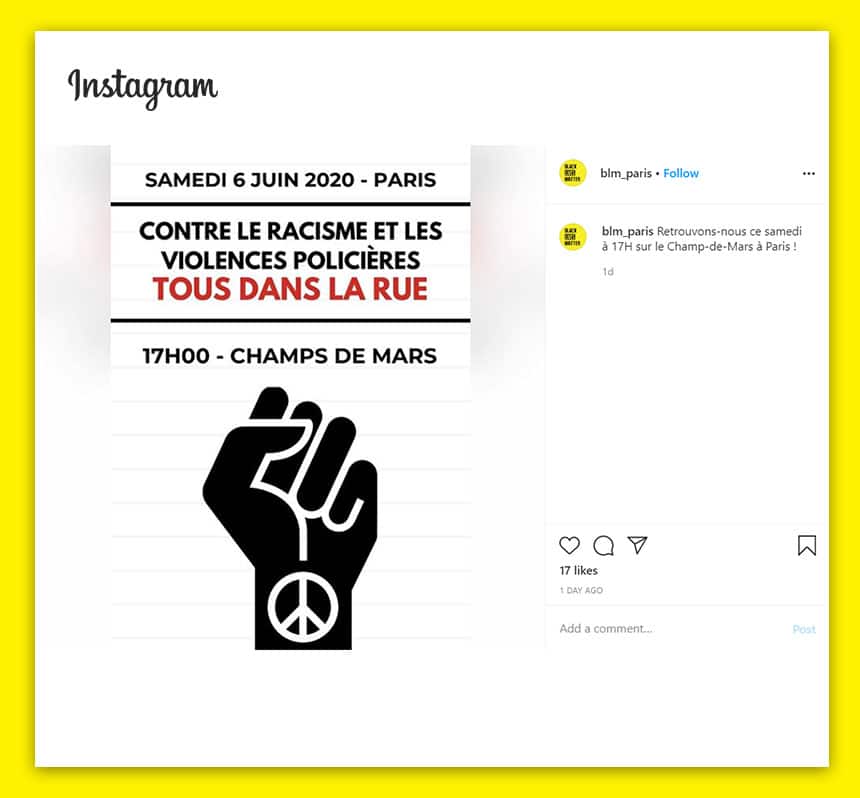 However, many people who are well-known BLM activists are not officially part of any Black Lives Matter organization.

The hashtag — and the movement behind it  — has taken on a life of its own, but it didn’t go truly viral until a year after it was first created.

The hashtag gained more public popularity after the death of 18-year-old Michael Brown in Ferguson, Mo., in 2014. 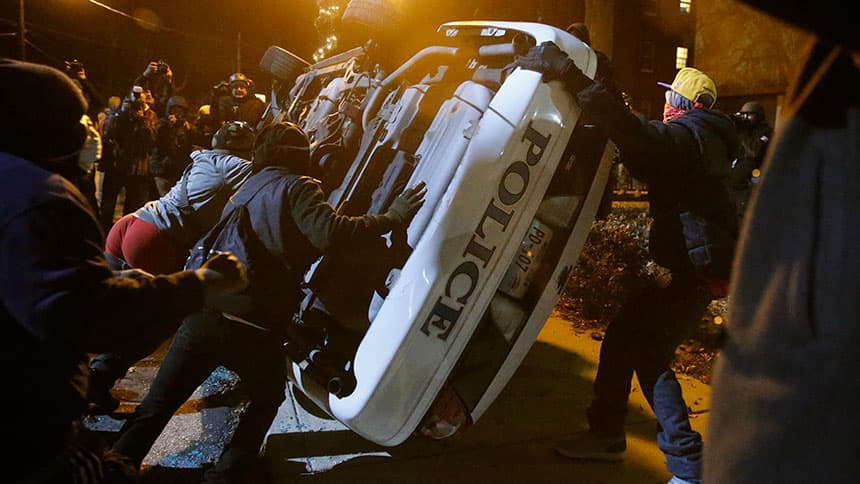 In 2014, protesters in Ferguson, Mo., flipped a police car after a white police officer was cleared in the shooting of an unarmed Black teenager named Michael Brown. (Jim Young/Reuters)

The unarmed teenager was shot by an officer named Darren Wilson.

He was never charged with a crime and people took to the streets to protest.

It was around that time that the #BlackLivesMatter hashtag really took off.

The power in a hashtag

According to researchers, the #BLM hashtag is often used to fight racial inequality and police brutality, to organize protests and to highlight specific incidents of violence against Black people. 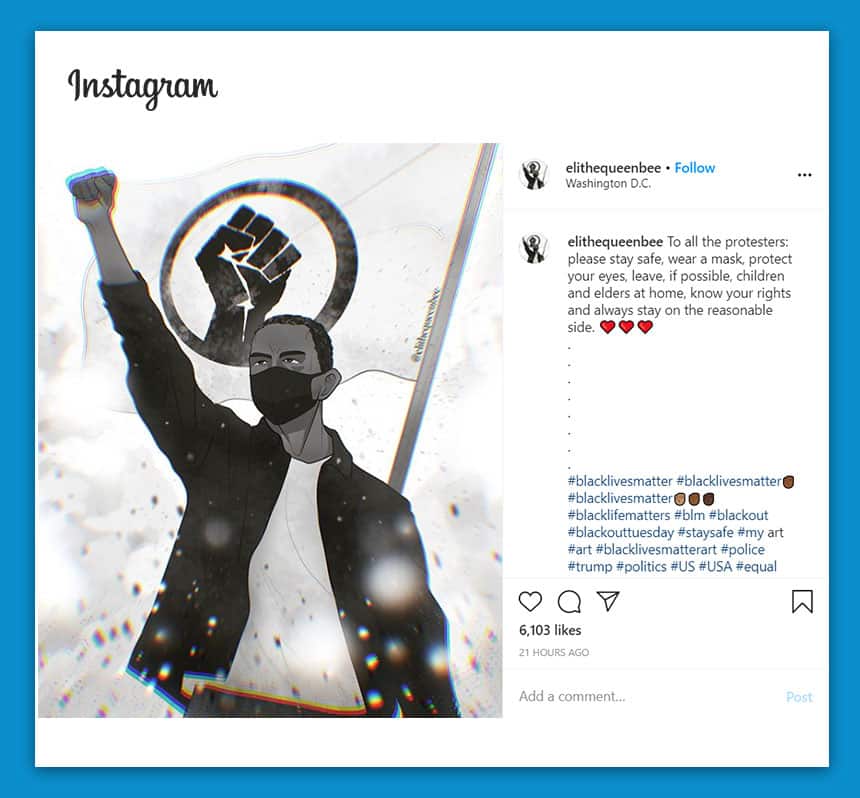 Not everyone who uses the hashtag is supportive of Black Lives Matter.

Some people use it to challenge the movement and its supporters on social media.

Others use the hashtag to defend organizations and people who are criticized by the wider BLM movement, such as the police.

Today there are Black Lives Matter organizations across Canada, including in Montreal, Toronto and Vancouver.

Why does the movement exist in Canada? 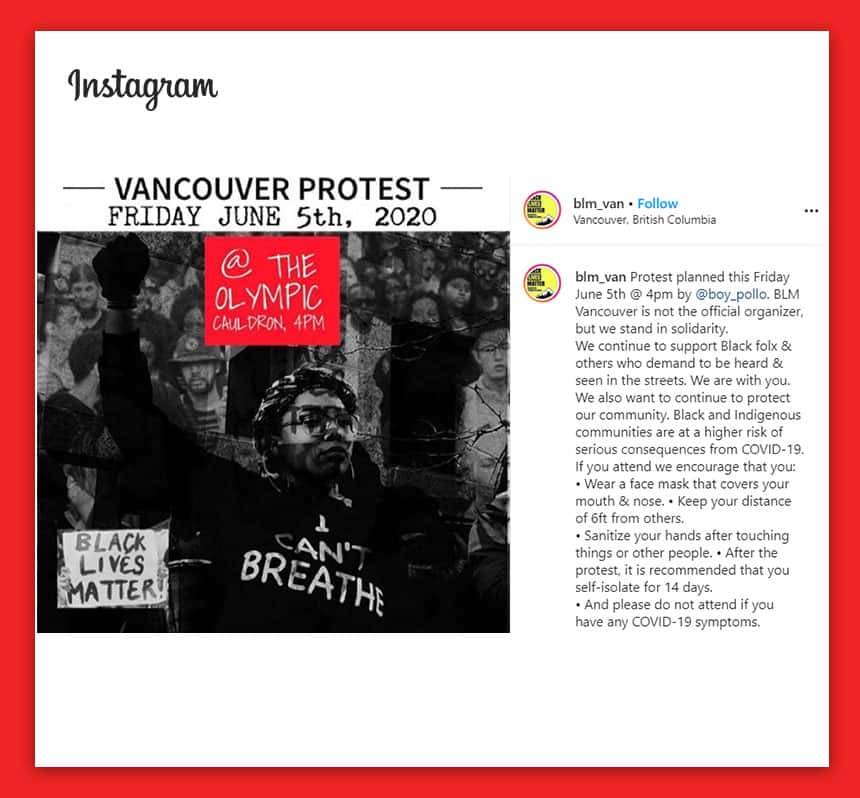 According to a CBC analysis of statistics from 2000-2017, Black and Indigenous people are more likely to be killed by police officers in Canada than white people.

For example, almost 40 per cent of the people killed by police in Toronto during that time frame were Black people, even though they only make up about eight per cent of the city’s population.

Watch the video to hear a Black historian and a young activist reflect on the growth of the BLM movement: 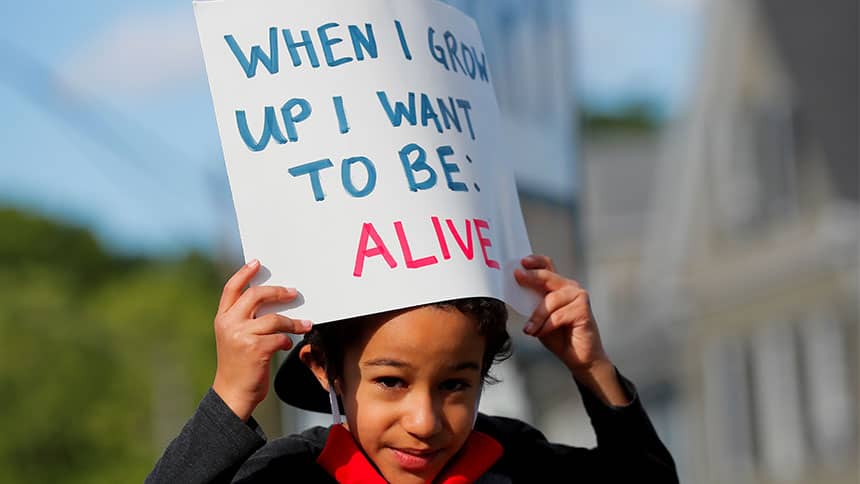 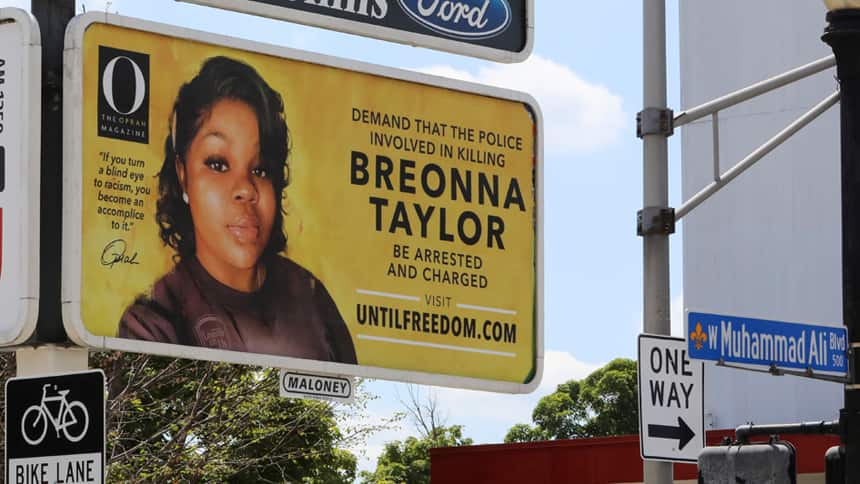