If 2019 was any indication, kids’ voices are louder than ever, as thousands of young Canadians have been taking part in mass demonstrations.

The climate strikes that have been happening in nearly every city are a youth-led movement that’s become impossible for adults to ignore. 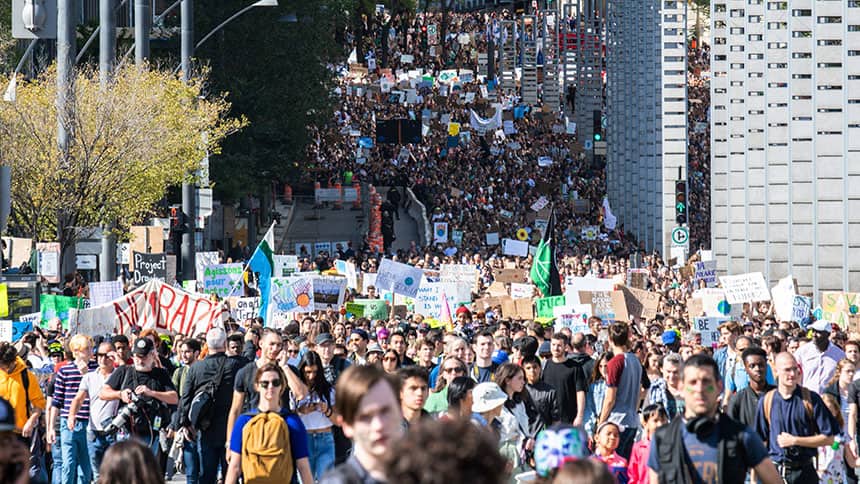 Thousands of young protesters flood the streets of Montreal during the march for climate on March 15, 2019. (Martin Ouellet-Diotte/AFP via Getty Images)

But those aren’t the only youth-led marches we saw last year.

In April, thousands of students in Ontario hit the streets all across the province to take a stance against changes to education. 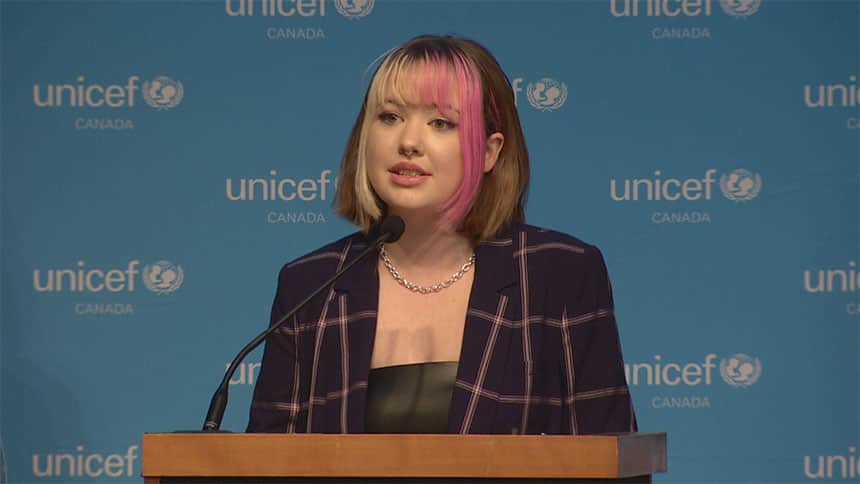 “We’re capable,” she said. “We know what we want and we have a voice.”

Fisher-Quann was the driving force behind the Students Say No protest in Ontario, where kids from more than 700 schools walked out of class to protest against increased class sizes and mandatory online courses, among other things.

In 2018, she helped organize a protest against changes to the sex-ed curriculum in Ontario.

From Fisher-Quann to Greta Thunberg, kids are showing that activism can make a difference. 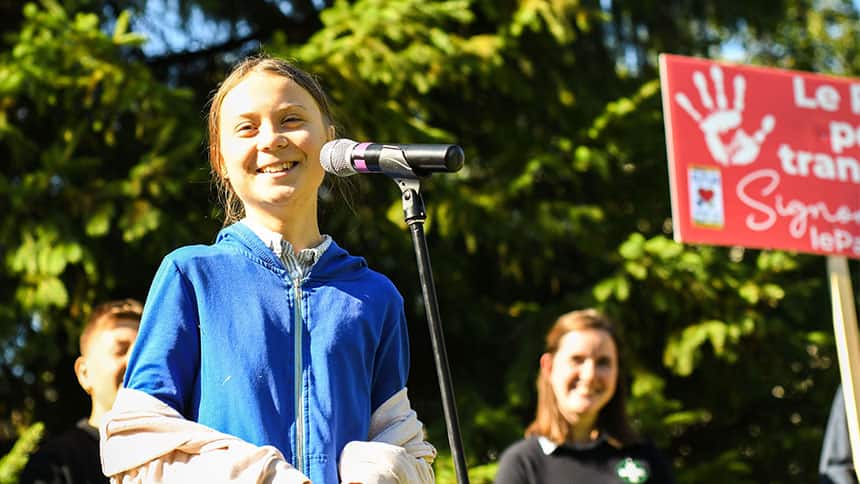 Swedish teen activist Greta Thunberg called on Prime Minister Justin Trudeau and other world leaders to do more to help protect the environment, as she prepared to lead a march in Montreal on Sept. 27, 2019. (Martin Ouellet-Diotte/AFP via Getty Images)

What is an activist and how do you get started?

An activist is someone who gets involved in a political or social cause. Their goal is to bring about change.

One of the first steps to getting started is research, said John Cameron, an instructor in public policy advocacy at the University of Ottawa who attended UNICEF’s summit. 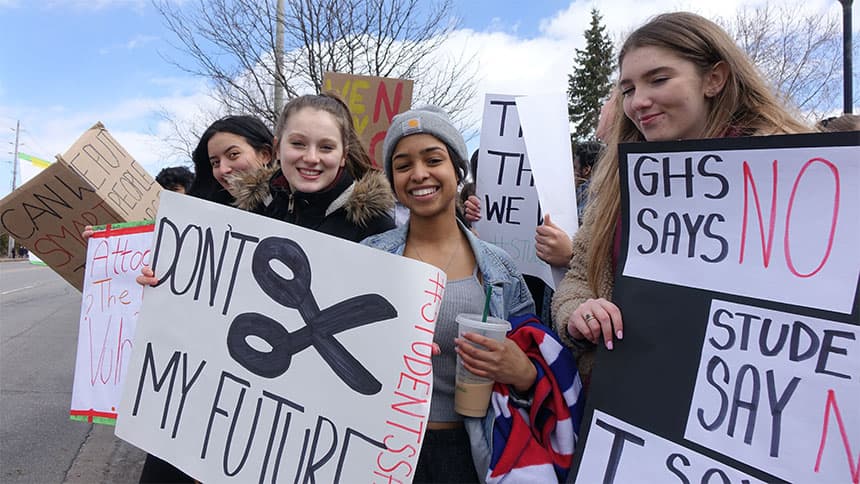 “Know the issue and who you should be targeting,” he said. “Do your homework on which organizations are responsible, who your allies are, what’s already happening and what needs to happen.”

For Fisher-Quann, research on all sides of the issue was helpful when she first became an activist.

“I started reading books by people whose experiences were different than mine, because I knew that if I wanted to use my voice responsibly, I had to be able to understand those experiences as best as I possibly could,” she said.

Start small and focus on teamwork

LGBTQ activist Samantha Walsh, 15, from Moncton, N.B., started her advocacy work when she was eight. 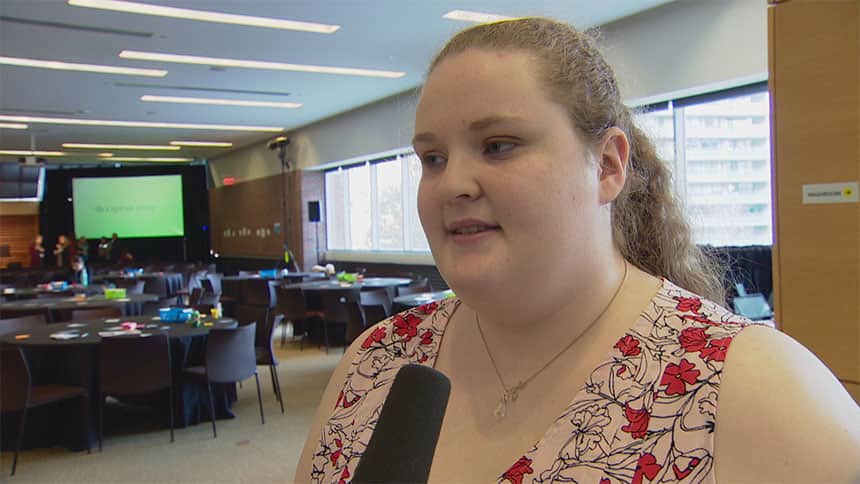 “Start small with maybe a school leadership group or GSA [gay-straight alliance], which is what I did,” she said.

Abram Ilcisin, a 16-year-old protest organizer from Edmonton, emphasized the importance of working with a team. 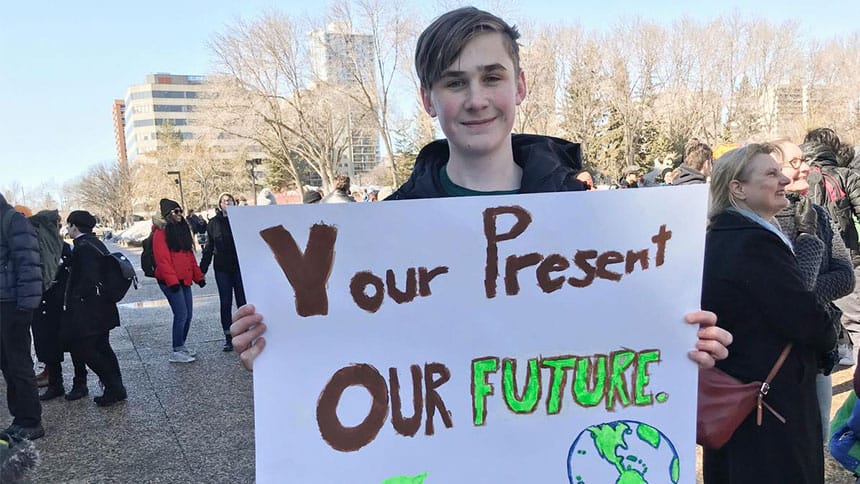 Abram Ilcisin is a firm believer that activism can have an impact and inspire world leaders to take action. (Submitted by Abram Ilcisin)

“I’m great at doing what I do, but I could never do it without my social media people,” he said.

Cara Zwibel, a lawyer at the Canadian Civil Liberties Association, said there are some risks when demonstrating in a public space.

“The reality is yes, you can be arrested at a protest if things happen in the crowd and the police decide that a riot has started and they need to protect the public,” she said.

That happened in 2010 at a political summit in Toronto, when rioters vandalized private property. 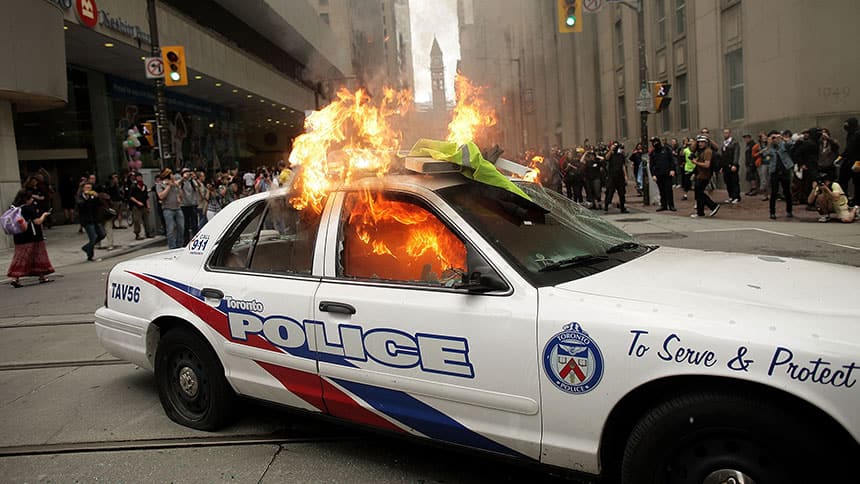 Rioters burned police cars and smashed storefronts on June 26, 2010, in Toronto during the first day of the G20 Summit. (Simon Hayter/Getty Images)

But according to Zwibel, kids shouldn’t worry about that, because for the most part, marches in Canada are peaceful.

One thing she does suggest, however, is to know your rights. 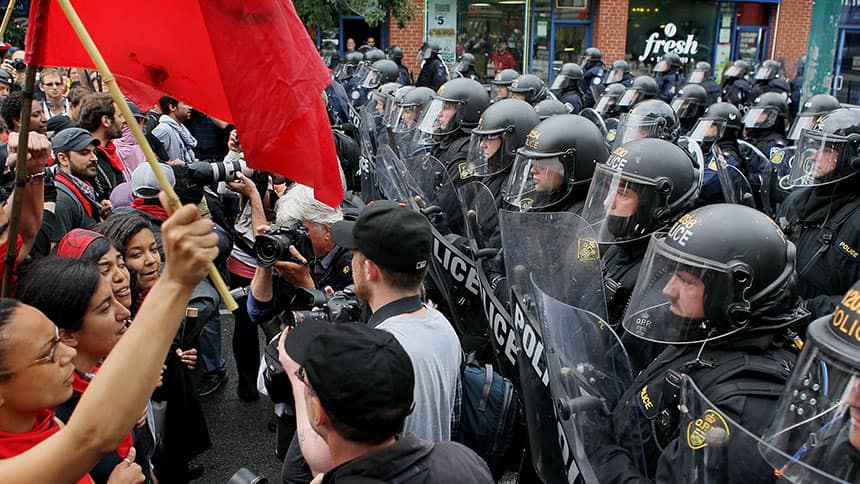 “People should be aware that there’s no obligation to talk to the police if you’re not being investigated or arrested or charged,” Zwibel said.

“That doesn’t mean that you might not choose to talk to the police and feel like you can engage with them,” she said.

Communicating with police is something that Abram’s team does to help things run smoothly on the ground. 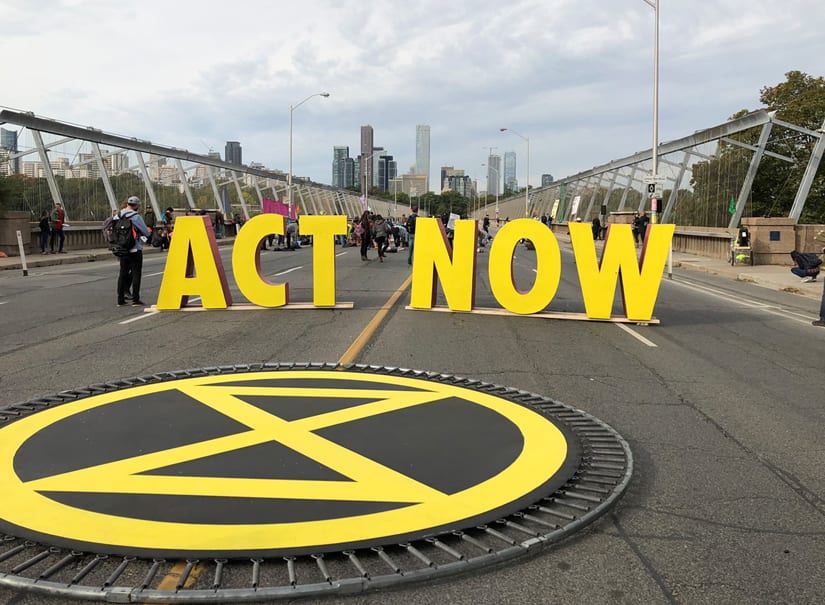 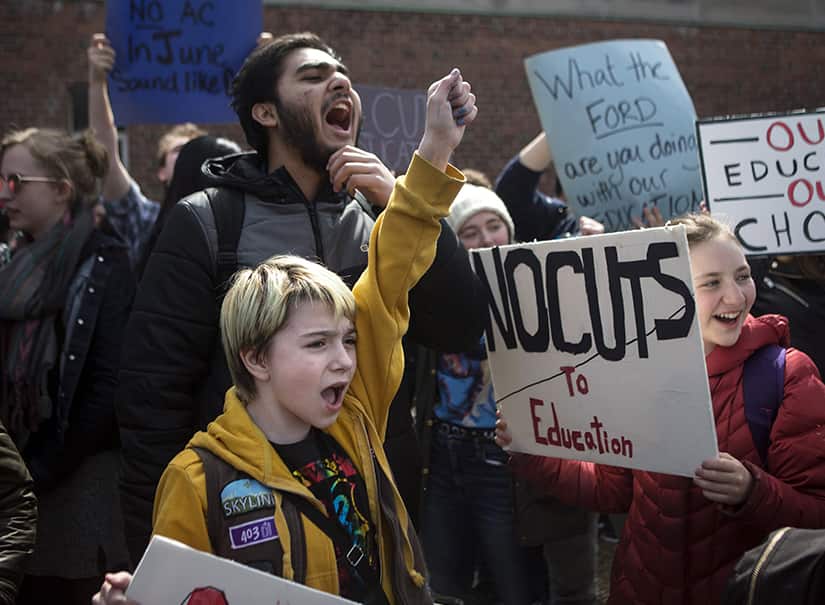