For Tattiana Marulanda, hearing from other teens her age is important.

“Everyone deserves their voice to be heard,” Tattiana, 18, told CBC Kids News.

That’s why she’s so excited to be part of a filmmaking program that has allowed her to create a short film with some of Canada’s best-known filmmakers working in Hollywood.

She is working on a film with the help of some big Hollywood names such as writer and producer Evan Goldberg. 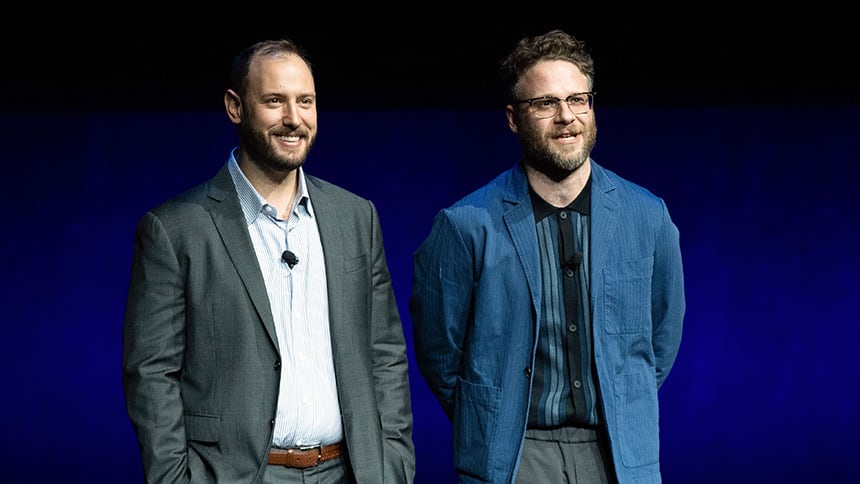 Evan Goldberg, left, and Seth Rogen have made several films together and are co-founders of their production company Point Grey Pictures. (Image Credit: Valerie Macon/Getty Images)

It’s part of a non-profit film program called Reel Start, which is for Toronto students in Grades 11 and 12 from different backgrounds.

When it comes time for the film to be made, Tattiana could be working with actors such as Joseph Gordon-Levitt, Seth Rogen, James Franco and Jay Baruchel, who were featured in Reel Start’s past projects.

Click play to watch the students and stars collaborate:

“We’re not connected with anyone in the film industry,” said Tashneel Ahmed, 17, who is also part of Reel Start.

“We're just, like, students in high school. And some of us are serious about getting into it and I feel like Reel Start is allowing kids like us to do that.”

The group was founded in 2016 by Goldberg and Toronto teacher Adrienne Slover. 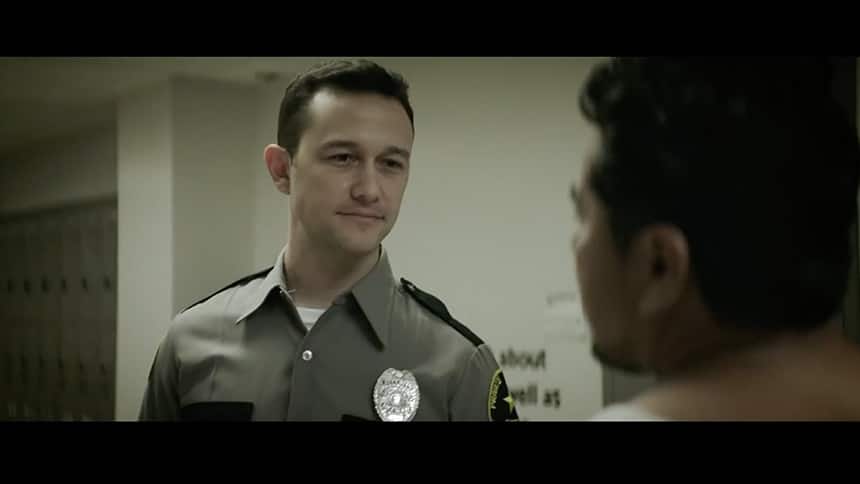 Goldberg, who has written and produced big budget Hollywood films such as Superbad and Pineapple Express, said the idea for the program started when he was looking back on his own beginnings in film.

He and his friend Rogen were going to a school in Vancouver, where movies and TV shows were sometimes filmed.

“You see the X-Files around town. And we just saw this happening,” he said, “and we were like, that was good. I wouldn't mind that job.”

So he connected with Slover, a friend from university, who wanted to give kids from underrepresented backgrounds the same opportunities as other kids. 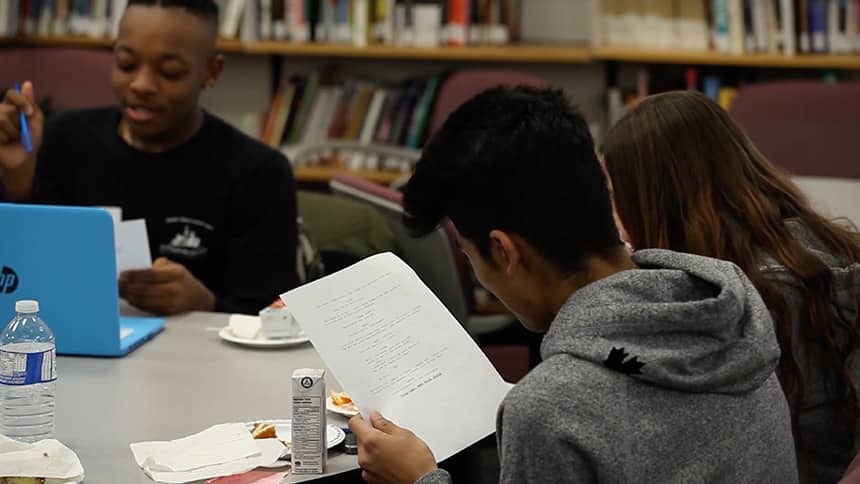 “Adrienne is an educator who works with kids, and those kids, she would always tell me, do not get the opportunities that other kids get,” Goldberg said.

“So we’re just trying to help bridge that gap.”

Students from specific high schools in Los Angeles and Toronto can sign up for the program as a school extracurricular.

The typical process for students in a Reel Start program is to meet up and discuss ideas and concepts for a short film.

The only guidance they’re given is the film should have some kind of social message.

They meet and work with professionals from the filmmaking industry, from screenwriters to production designers, directors and actors, and eventually produce a finished script that is ready to be filmed.

The films are shot over the course of a single day, and the students are present on set and get to pick who they want to shadow and learn from throughout the shoot.

“It always starts the same. Day 1 in class they are like ‘I want to follow the actors,’ ” Goldberg said. 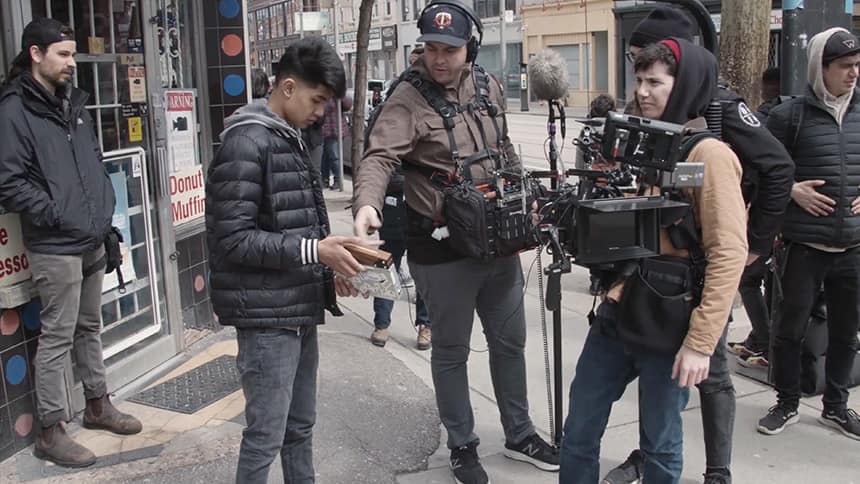 Students on set get to work with real film professionals to produce their short film and learn about jobs in the industry. (Image Credit: Reel Start)

“By the time they get to set, no one wants to follow the actors because they want to do stuff. They don’t realize the actors spend lots of time sitting in trailers, waiting to come out, practising alone,” he said.

“As they meet the professionals, they see, like, ‘Oh I’m really into the makeup area, I want to do that.’ ”

Production during a pandemic

This year's group from Toronto faced the unique challenge of making a film during the COVID-19 pandemic.

While they had completed a script for a live-action short film just before the pandemic was declared, they had to rework and reimagine their film into animated form in order to be able to work from home.

“I was so frustrated and angry” at first, said Sydney Macleod-Asadullah, 17.

“But I realized it was more exciting because we could do literally anything with animation, we don’t really have any limits,” she said.

The current Toronto students are in the process of producing their animated short, which is set to be released by the end of 2021. 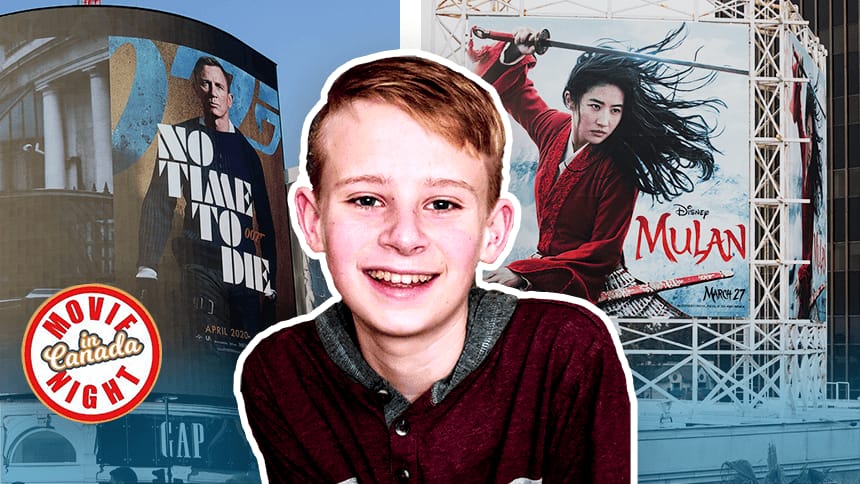 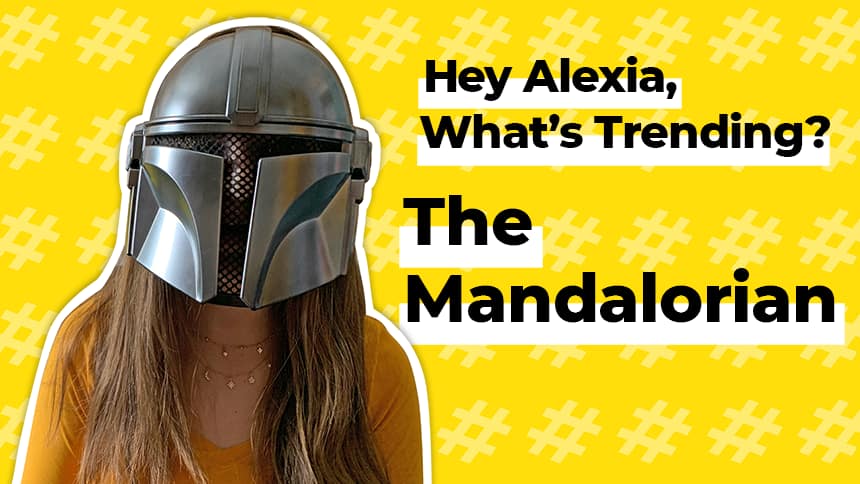 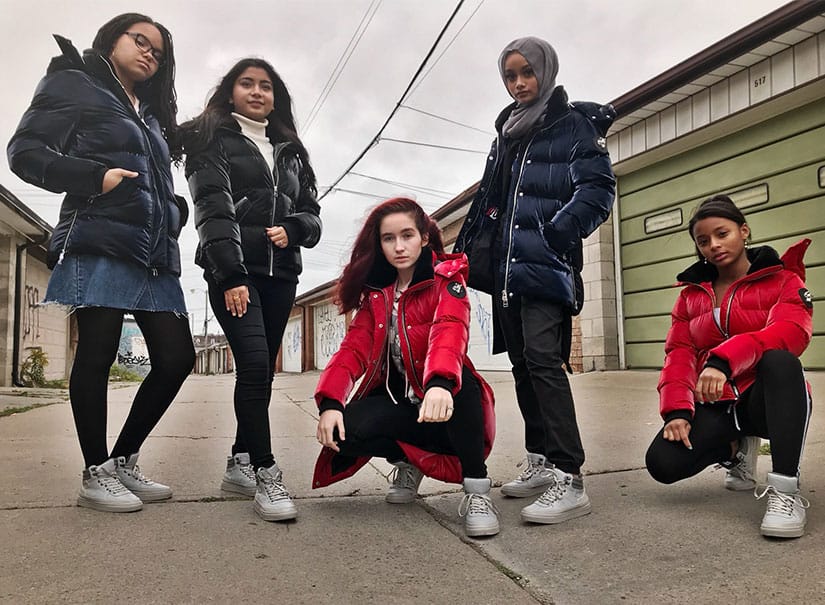