A group of high school students from Central Toronto Academy have designed a shoe — called Winter Kicks — that has been inducted into the Bata Shoe Museum. (@6IX Academy/Twitter)

This is not your typical winter boot.

A group of students at a Toronto high school has designed a piece of winter footwear that's so fly, it’s been incorporated into the permanent collection at North America’s largest shoe museum.

The product was officially launched at Toronto’s Bata Shoe Museum on Oct. 25.

What makes the shoe worthy of a museum? 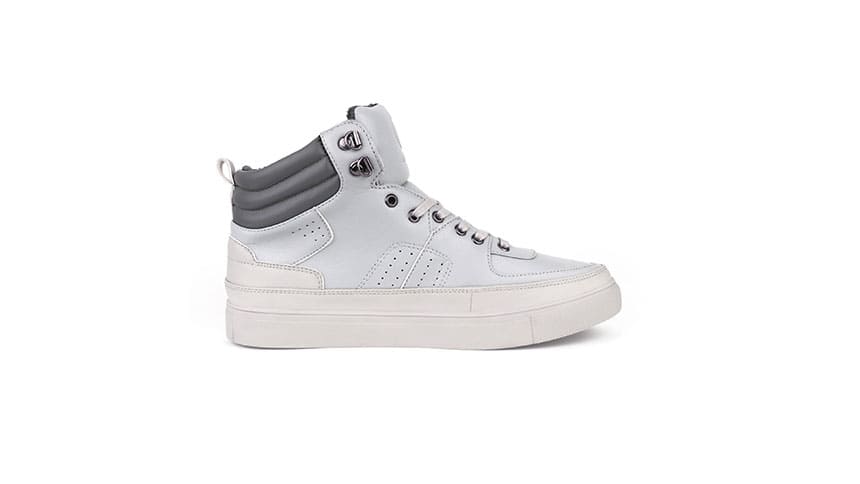 In keeping with 6IXAcademy’s sustainable philosophy, Winter Kicks sneakers are made with fake leather. (George Sully/Shoeonado)

And it doesn’t hurt that the Winter Kicks’ neutral colours “go with any outfit,” she added.

Elizabeth Semmelhack, creative director and senior curator of Toronto’s Bata Shoe Museum, was beaming when she addressed the students at the official launch.

“Footwear history is being made today,” she said.

It’s unusual to have a student-designed product in the museum’s collection, which is the “largest and most comprehensive” shoe collection in the world, according to the museum’s website. 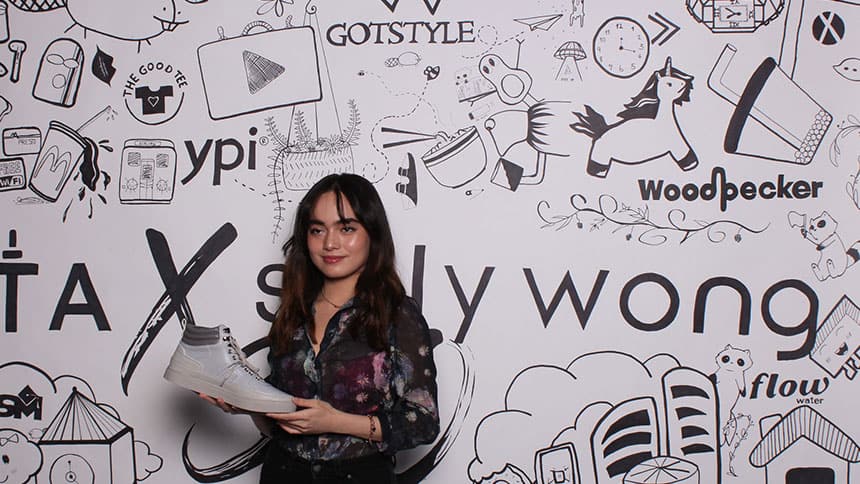 The shoe box — and the inside of the shoe itself — features a design by student Ylaijah Besa. (6IXAcademy)

A shoe is born

When it came to designing the shoe, students in the 6IXAcademy program formed groups and pitched various concepts.

In the end, “all our ideas combined into one shoe,” said 18-year-old designer Rania Bameid.

“We just wanted to create something new that incorporated the classiness of a city sneaker that’s something you could still wear in the wintertime,” she said. 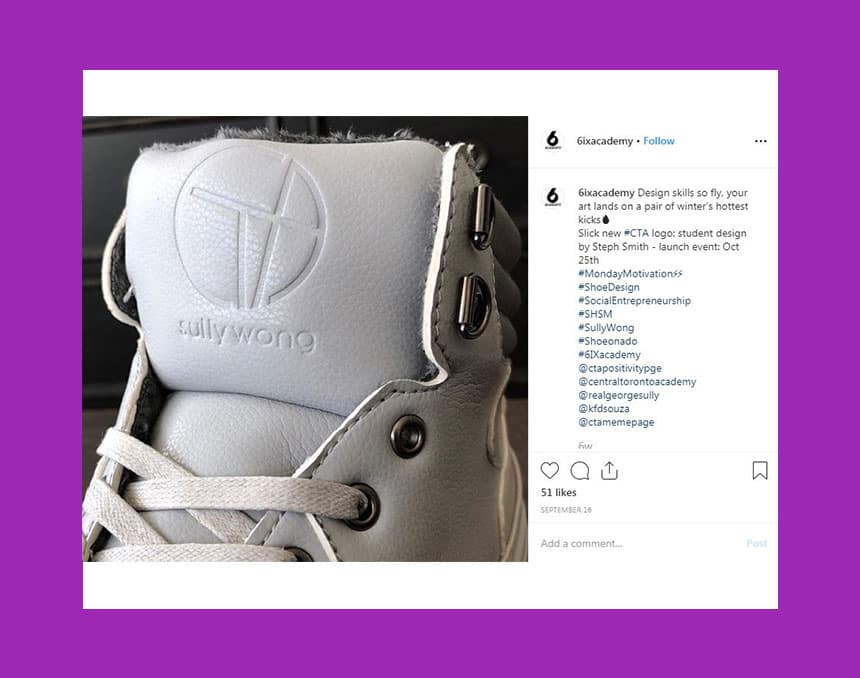 The point of the 6IXAcademy program is to give Grade 11 and 12 students the opportunity to work with professional mentors and gain real world experience.

Students get to test out a professional workplace “even though they’re just high-schoolers,” said Robertha. “It’s pretty awesome.”

Sustainability is also a goal of the program, which explains why the shoes are made from “cruelty-free” — or fake — leather, Robertha said.

Not only are the Winter Kicks on display at the museum, the limited edition shoes are for sale at Gotstyle stores in Toronto and on the Gotstyle website. 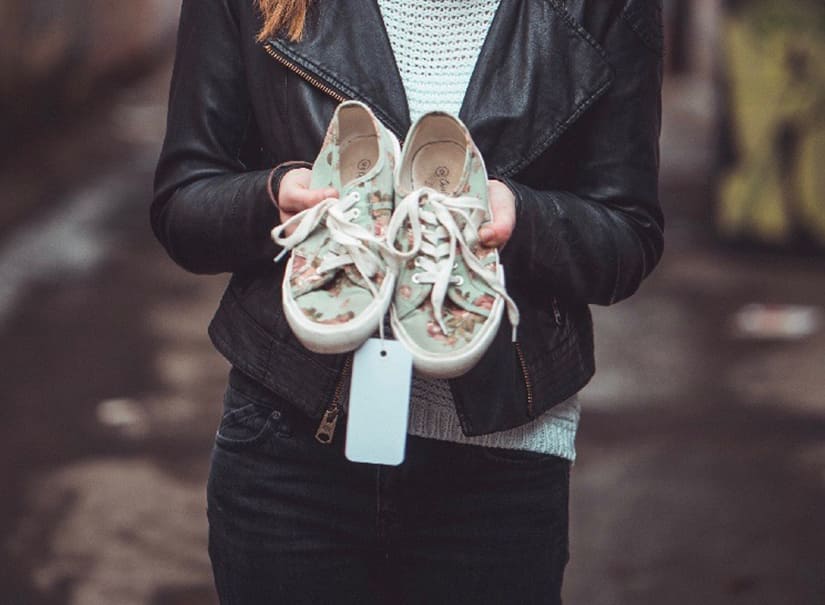 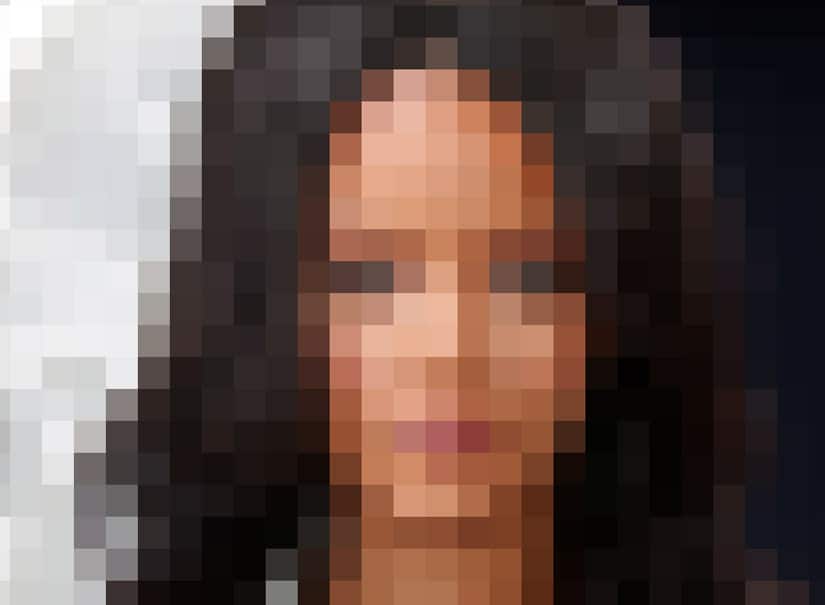