WATCH — Are Teslas and electric vehicles better for the environment?

There are still many barriers to buying electric cars in Canada

You may not hear them coming up behind you, but electric cars are making a lot of noise in the automobile industry.

Leading the way is Tesla.

The Model 3 was the top selling car in the U.K. for April and May.

Here in Canada, at this year’s Montreal auto show, a full floor was dedicated to electric vehicles (EVs), and it was one of the most popular spots on the tour.

More than 20 cars were on display in January, showcasing new cars that don’t use gas — they don’t emit carbon into the atmosphere.

Hundreds of people were checking out luxury cars like the BMW i8 Roadster convertible. 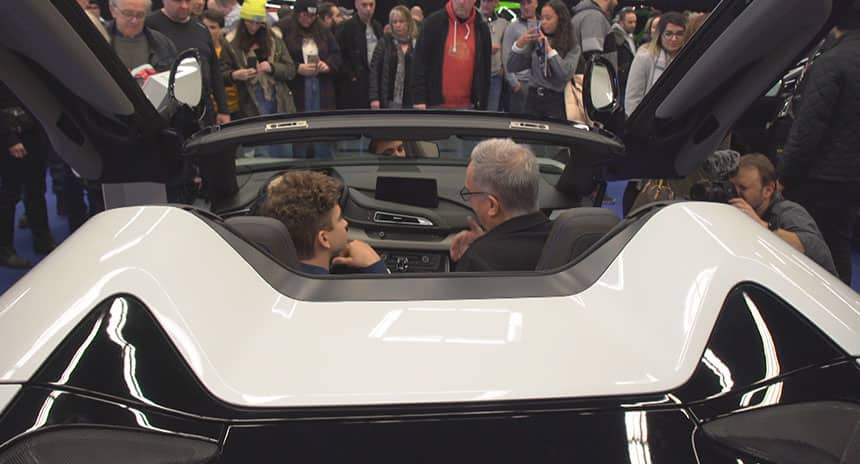 But before BMW and Porsche made EVs, there was the Tesla, the original electric sports car. Today, the company is run by Elon Musk.

“Without Tesla, EVs would not be where they are today,” said Kurt Sampson, who owns a Tesla and is the chair of the Electric Vehicle Association of Atlantic Canada.

He added that Tesla proved that electric cars “could be cool.”

Here are some reasons why: 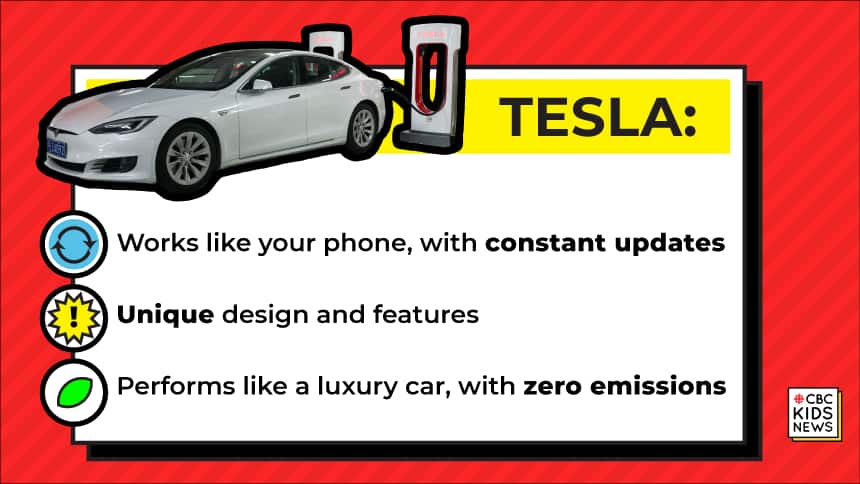 Some of the models on display at the auto show were less expensive, but have adapted the technology that Tesla spearheaded.

“Eventually, all the luxury will trickle down to the more affordable cars,” said Denis Talbot, of the Montreal Auto Show.

But are EVs really better for the planet?

It takes about 25 per cent more energy to produce an EV, compared with a gas car, in large part because of the battery production, according to Jeremie Bernardin of the Clean Foundation, an environmental organization in Atlantic Canada.

But the emissions are so much lower that you make up that difference after driving the car for six to 18 months.

“For now, it’s difficult to say how long it will take for a new electric vehicle to balance out its emissions related to its building or construction or its assembly,” he said.

“They’re really new on the market,” he said, adding that we need to wait for battery recycling to evolve.

“The best thing to do … is to keep your car the longest possible,” he added. 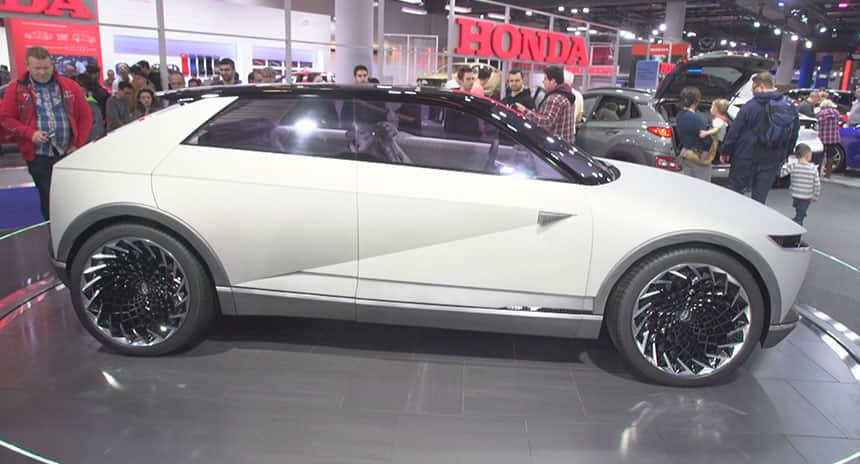 The Hyundai 45 Concept turned a lot of heads at the Montreal Auto Show for its futuristic look. (Jonathan Morin/CBC)

Where does your energy come from?

It also depends where you get your electricity from to power up your car.

For example, in Quebec, electricity is generated by hydro, which causes little to no emission.

“Here, it’s a no-brainer to use an electric vehicle,” said Caron, who is from Quebec. “But in other provinces, it can be a bit trickier.” 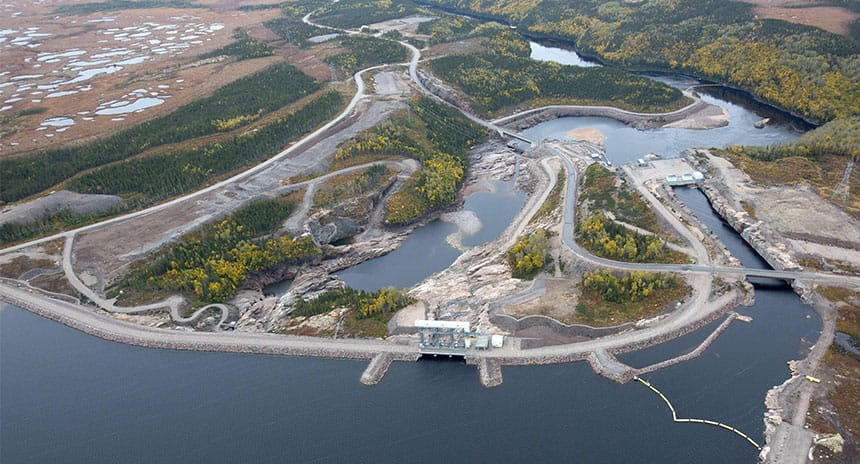 Most electricity in Quebec comes from hydro dams like this one in Havre St. Pierre. (Lars Hagberg/AFP via Getty Images))

In Nova Scotia for example, most energy comes from coal, which is a big polluter.

Only 34 per cent of the electricity comes from renewable sources, according to Nova Scotia Power.

Why don’t we see more EVs on the roads?

According to Electric Mobility Canada, fewer than two per cent of cars in Canada are electric.

There are several reasons why we don’t see more on the roads:

They are more expensive than gas cars.

Even though they could cost you less over the lifetime of the car, you have to have more money up front to buy an EV. 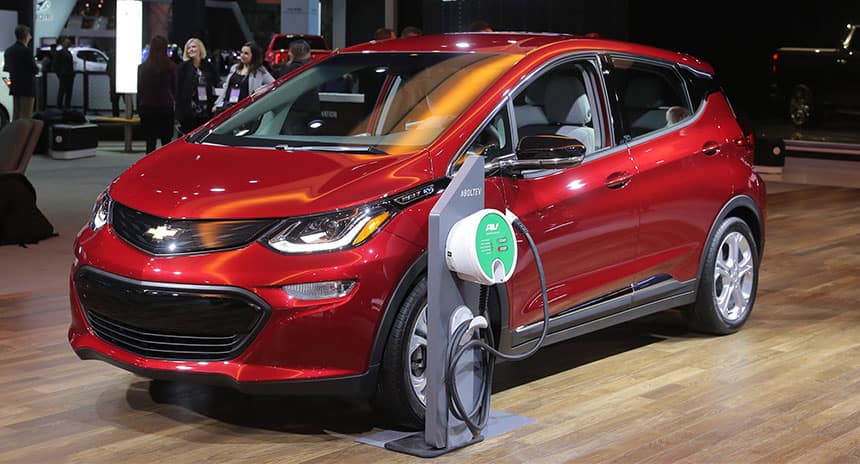 The base price for a Chevrolet Bolt is about $45,000. (Rebecca Cook/Reuters)

The federal government now gives people who buy EVs up to $5,000.

For a while, Ontario had a rebate, but it was scrapped by Doug Ford’s government in 2018, and since then, sales of EVs have gone down.

2. Charging stations along the highway

You have to adjust the way you travel if you’re using an EV.

While there are gas stations spread out along highways, charging stations are less common.

You have to plan your stops based on where there are charging stations.

You also have to wait while you charge your car, whereas filling a gas tank only takes a few minutes. 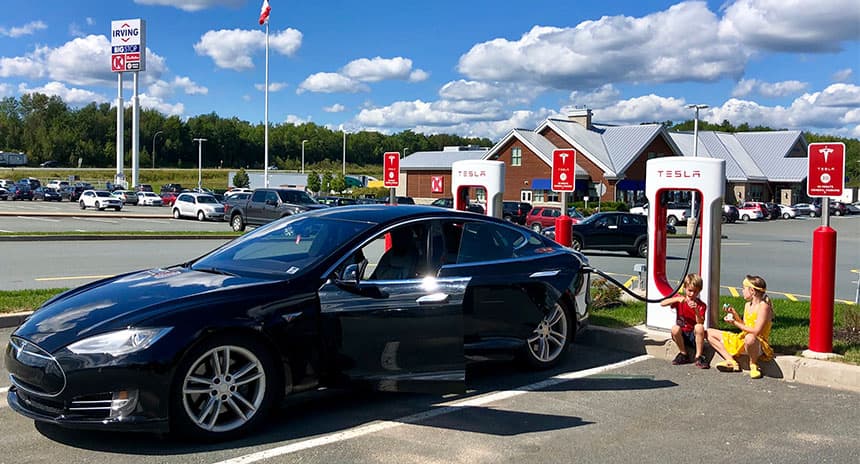 Kurt Sampson’s kids have a snack while charging their family’s Tesla on the road to a camping trip in New Brunswick. (Submitted by Kurt Sampson)

Technology is constantly changing, allowing cars to drive further on one charge and making charging faster.

Kurt Sampson plugs his Tesla in at home and leaves his house with a full battery.

That works for him, because he was able to install a charging station at his house. 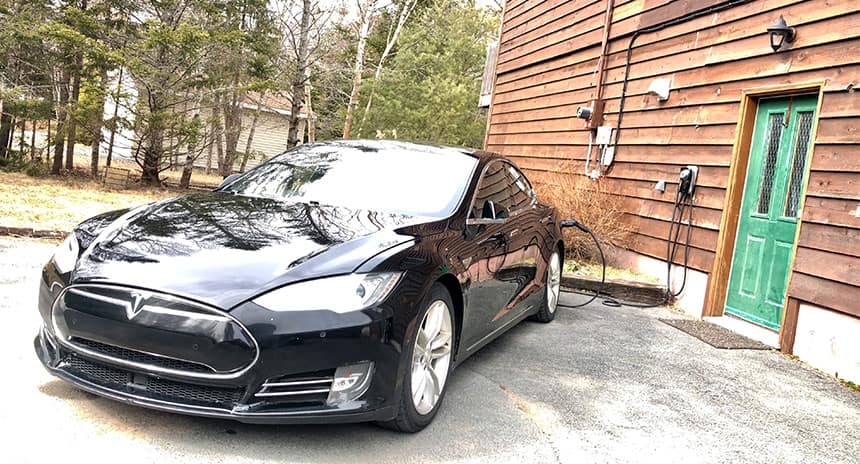 Sampson charges his car at home most of the time. (Submitted by Kurt Sampson)

But that’s not so easy for everyone, he said.

It costs a lot of money to install one in an old house.

And if you live in an apartment, you may not be able to get a charging station installed at all.

Some municipalities in B.C. are requiring new developments to include charging stations.

4. The end of the mechanic?

Do your parents bring their cars to be serviced every few months?

While it’s great for the owner of an EV to know that they won’t need to service their car often, servicing is how car companies make a lot of their money.

So there isn’t much incentive for car companies to sell EVs if they won’t keep making money from them. 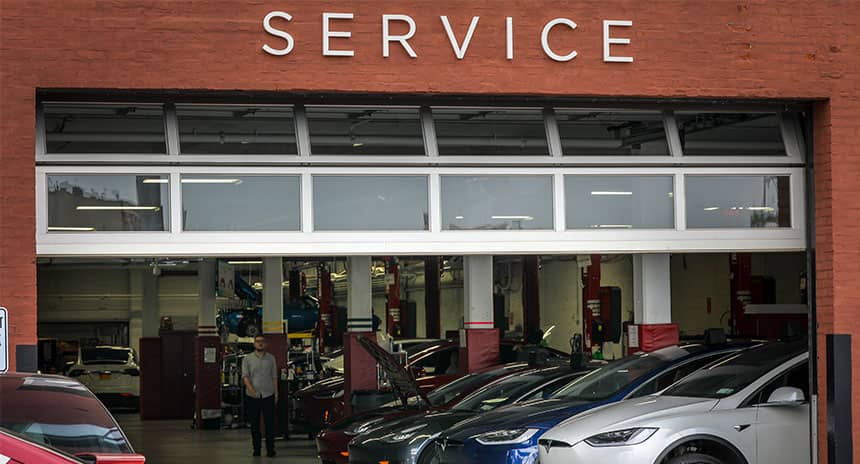 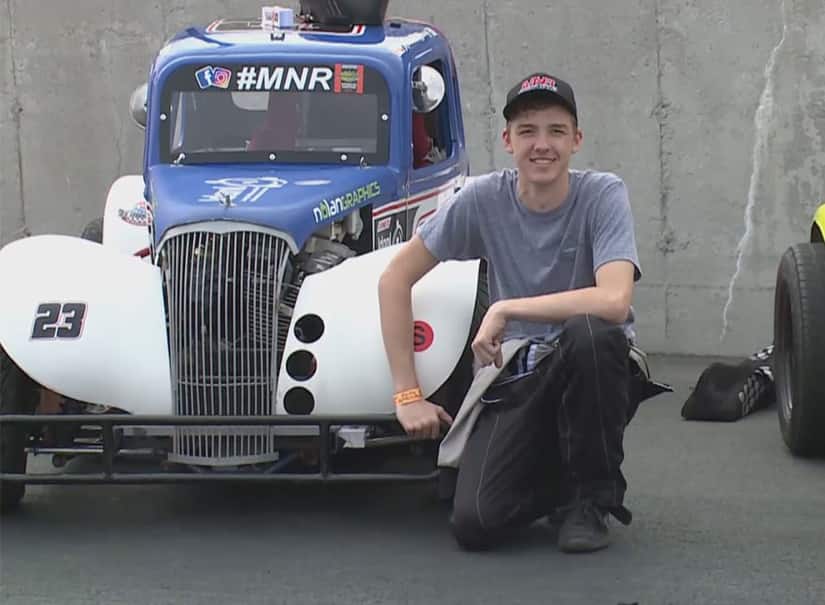 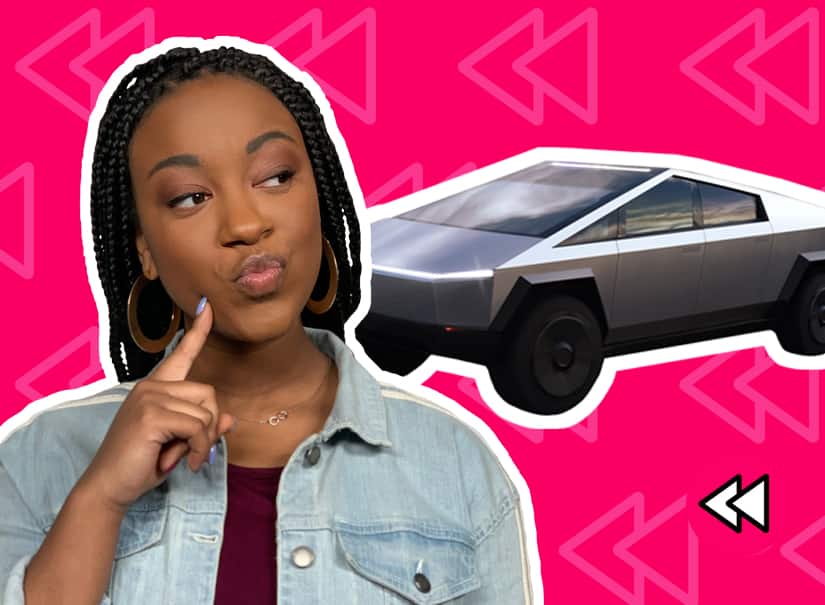